Just look at this goddess…  Man, she’s got everything that we desire in a woman.  The only thing we’d be complaining about is that she’s only on our screen.  And that’s that.  We cannot touch but since we’re given the gift of sight, we can ogle as long as we want…  as hard and as shameless as we want. 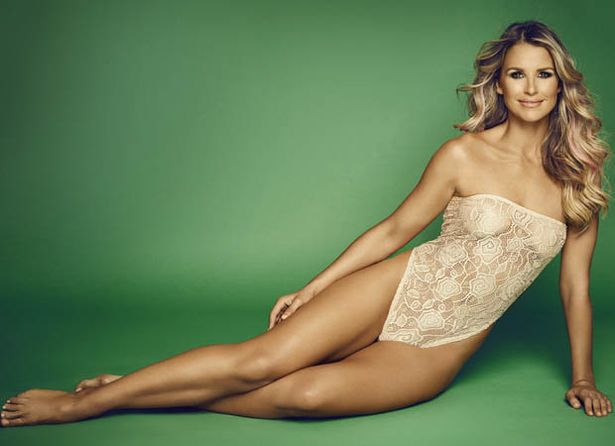 Vogue Williams will make you remember the days when all you just want is to lock up in your room and fantasize about good-looking women.

Who is Vogue Williams

Vogue is an Irish fashion model, reality star, DJ, and television host who is best recognized for appearing on Dancing with the Stars Australia, Stepping Out, and Bear Grylls: Mission Survive. 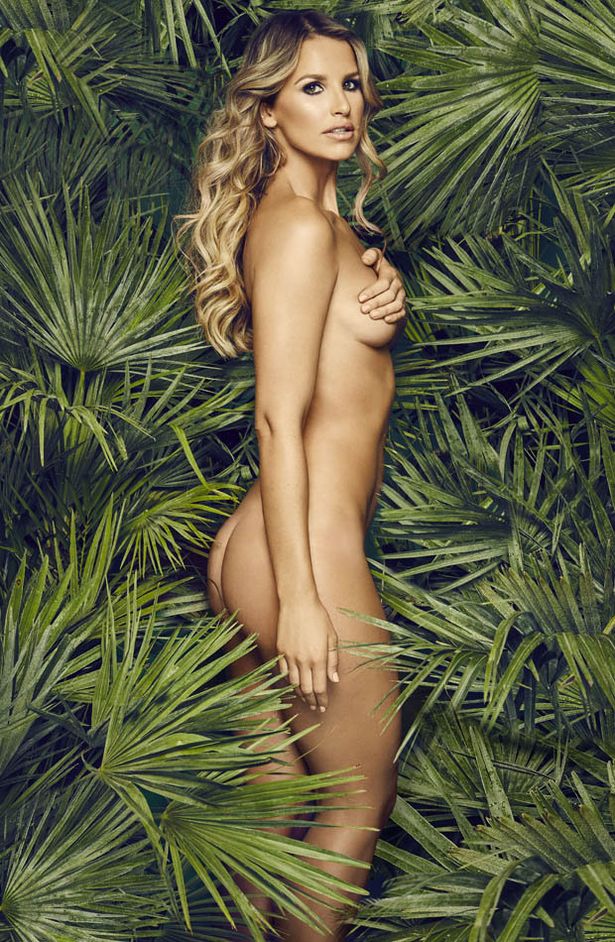 Vogue Williams was born on October 2, 1985, in Portmarnock near Dublin, Ireland.  She attended Sabina Dominican College in Dublin and later went to Robert Gordon University in Aberdeen and graduated with a degree in construction design and management. 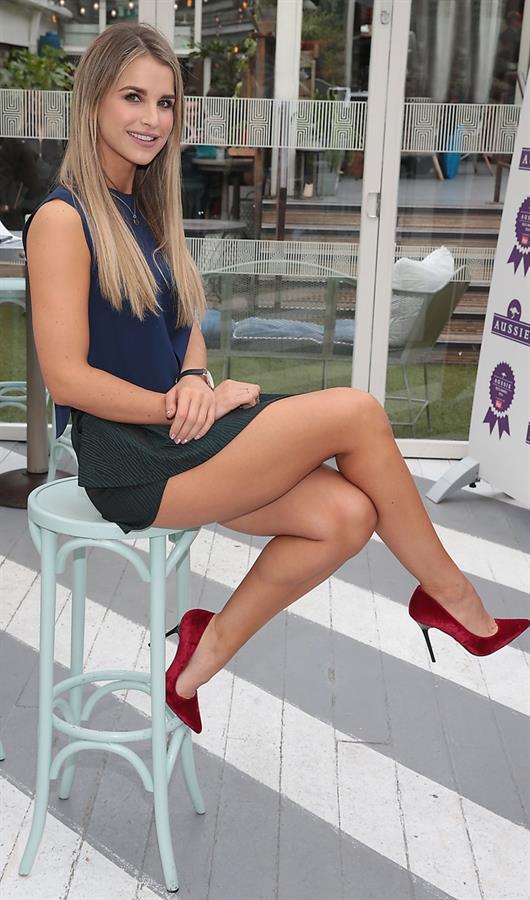 Vogue came back to Dublin to further her studies at the Dublin Institute of Technology in quantity surveying.

Vogue’s career began on November 11, 2010, when she starred in an Irish TV series called Fade Street, a version of The Hills which follows the lives of 4 Irish girls in Dublin.  The episodes focus on Vogue’s work at Stellar Magazine, learning to act, and her passion for DJ’ing.

On April 15, 2012, Vogue participated in the twelfth series of Dancing with the Stars in Australia partnered with Christopher Page.  They were the third couple to be eliminated from the competition on 6 May 2012.  In 2013, Williams and Brian McFadden took part in the ITV celebrity dancing competition Stepping Out.  The couple finished in second place.

On February 4, 2015, she was confirmed to be participating in the ITV reality series Bear Grylls: Mission Survive which started airing on 20 February 2015, she won the show on 3 April 2015, beating Kelly Holmes and Mike Tindall.  In December of the same year, Vogue appeared alongside Brian McFadden in a celebrity episode of Catchphrase.  The following year, she was a guest panelist on an episode of Loose Women.

Vogue Williams also had her own four-part show called “Vogue Williams-On The Edge” where she investigates issues affecting the lives of fellow Millennials for example drugs, social anxiety, gender dysmorphia, and the obsessiveness for ‘the body beautiful’.

She currently presents her own radio show called ‘Houseparty’ on SPIN 1038, a radio channel in Dublin.

Vogue was married to Brian McFadden from 2012 to 2017.  She married Spencer Matthews in 2018, and the couple has one son together.  In July 2020 they welcomed a daughter named Gigi Marguax Matthews.

Her son’s name Theodore was just a name that both she and her husband Spencer Matthews loved.  Theodore’s two middle names, Frederick and Michael, are both tributes to his family: Frederick was the name of his late maternal grandfather, while Michael is a dedication to his late paternal uncle who died in 1999 after reaching the summit of Mount Everest.  He was 22 and was the youngest Briton ever to have scaled the peak at the time. 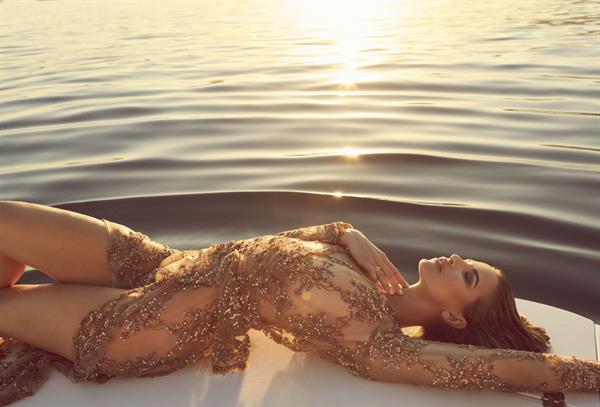 Her fragrance of choice is Tom Ford’s Neroli Portofino. 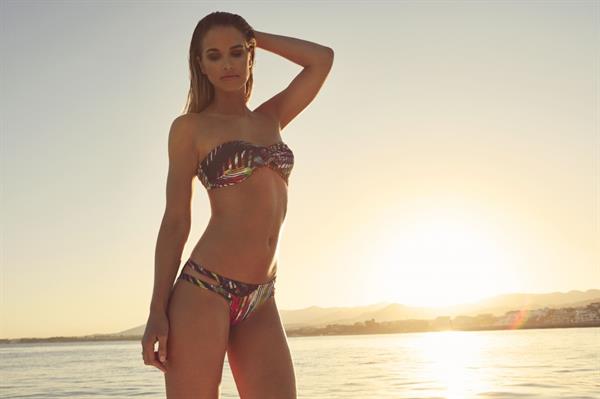 Follow Vogue on Instagram for the latest about her.
And do visit our Vogue Williams page for more of her. 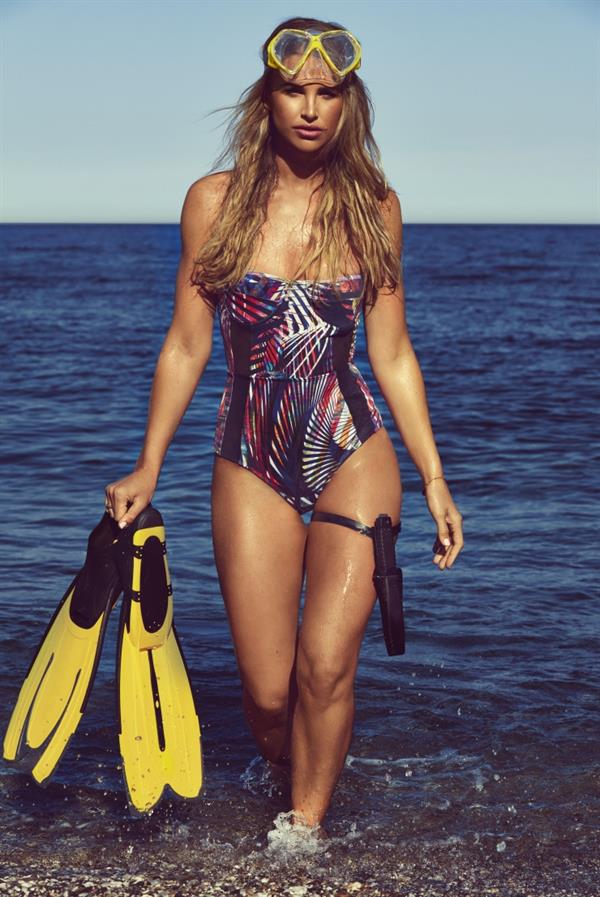 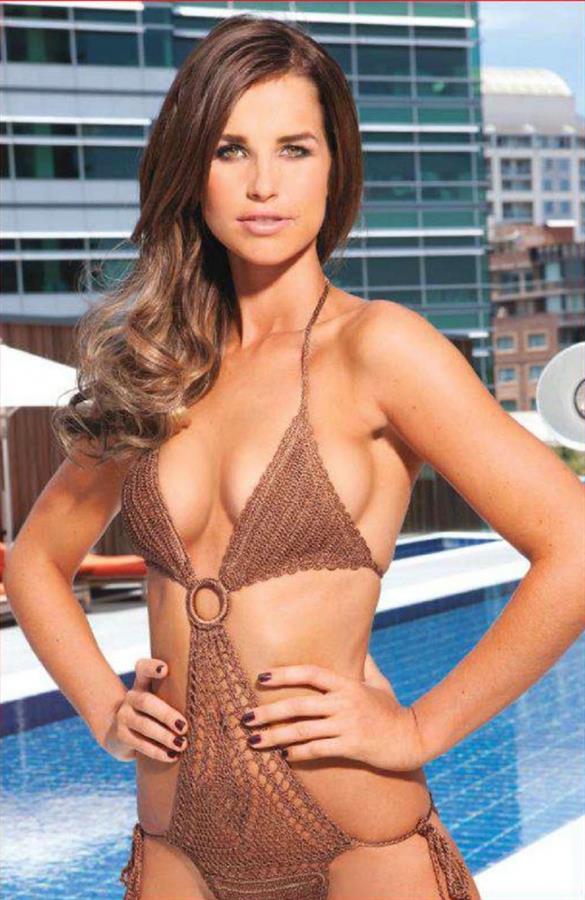 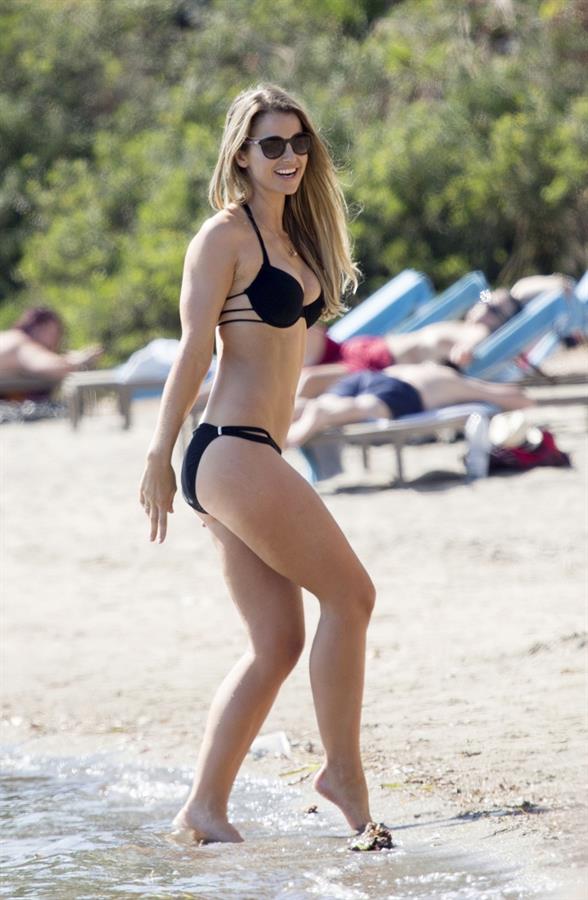 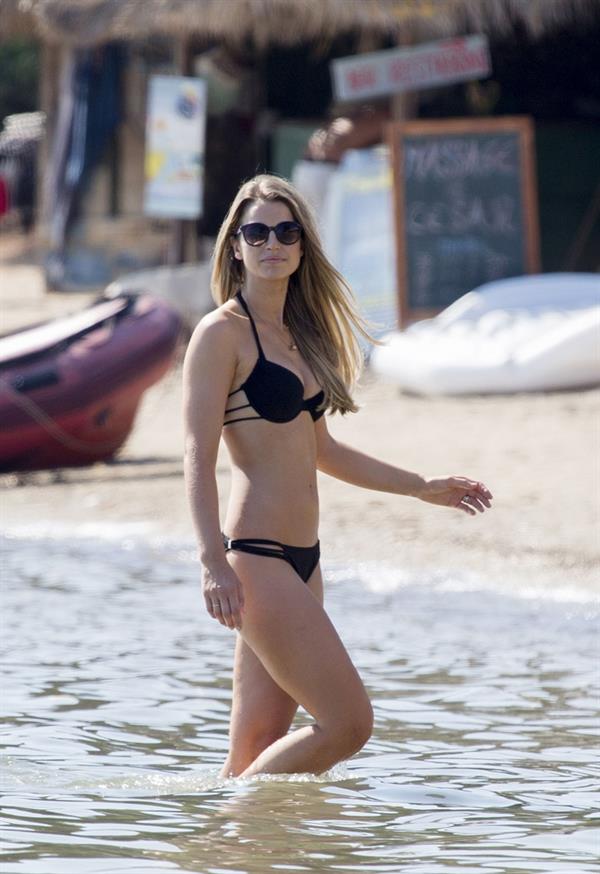 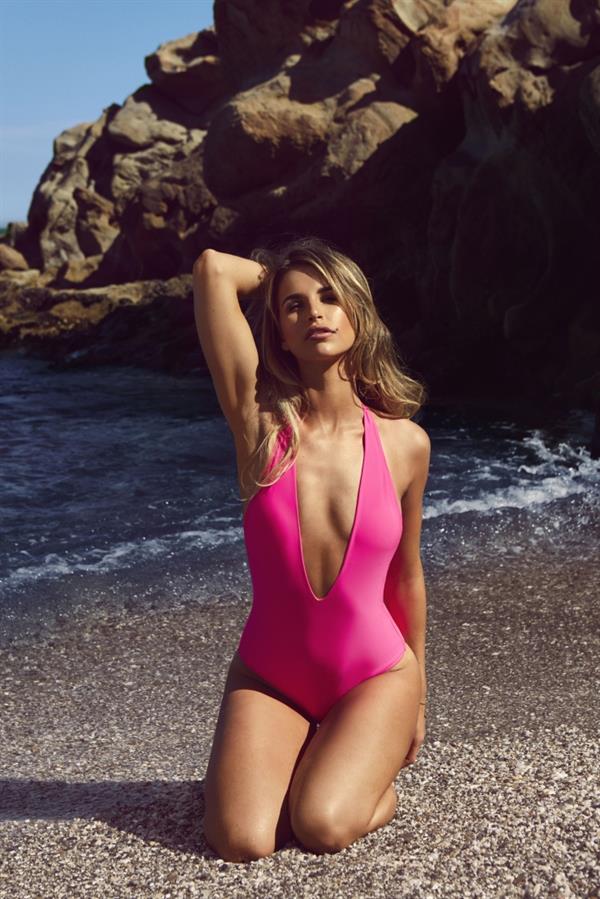 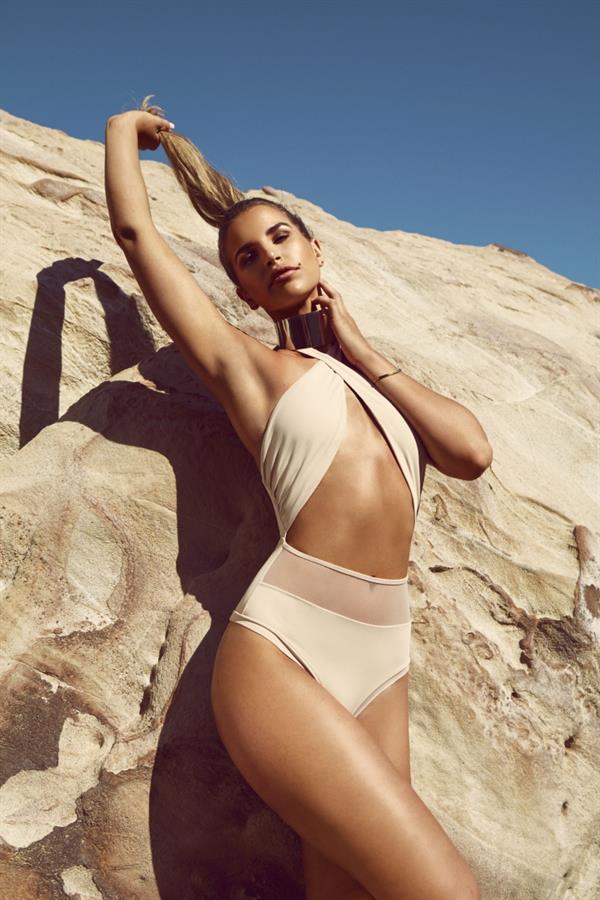 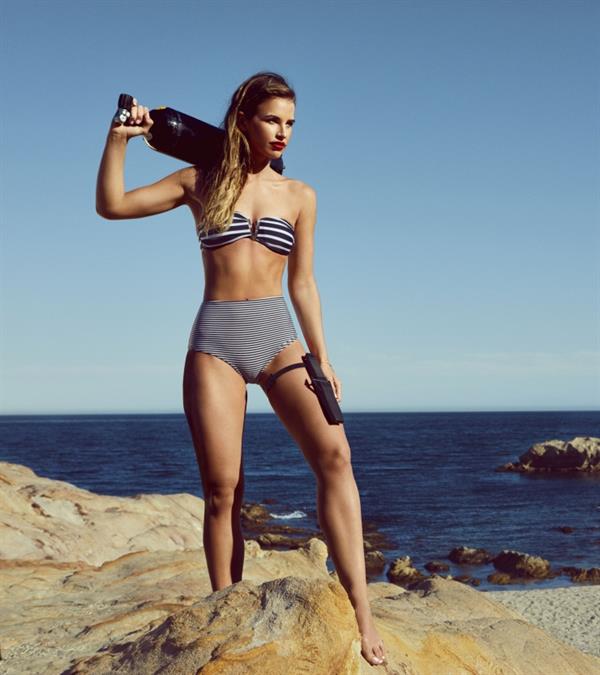 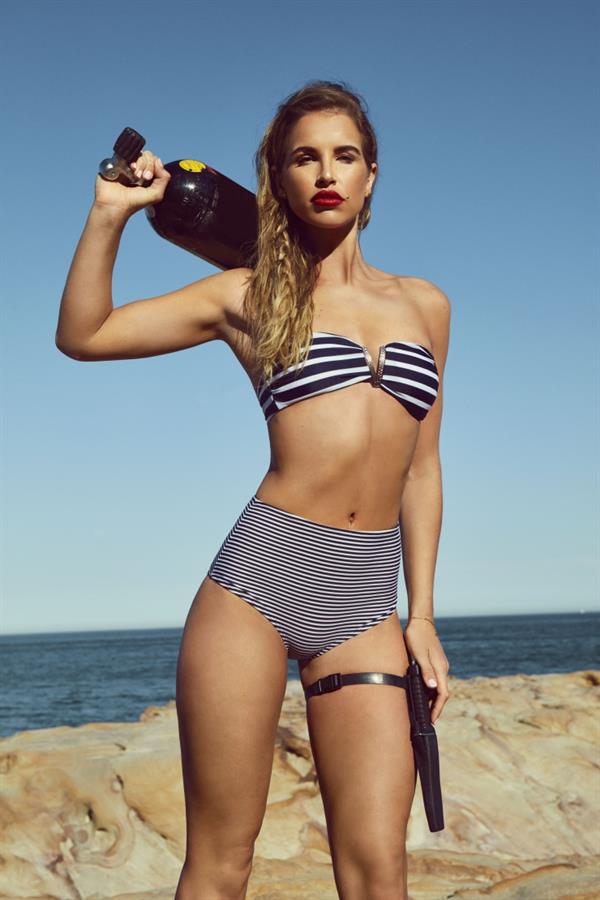 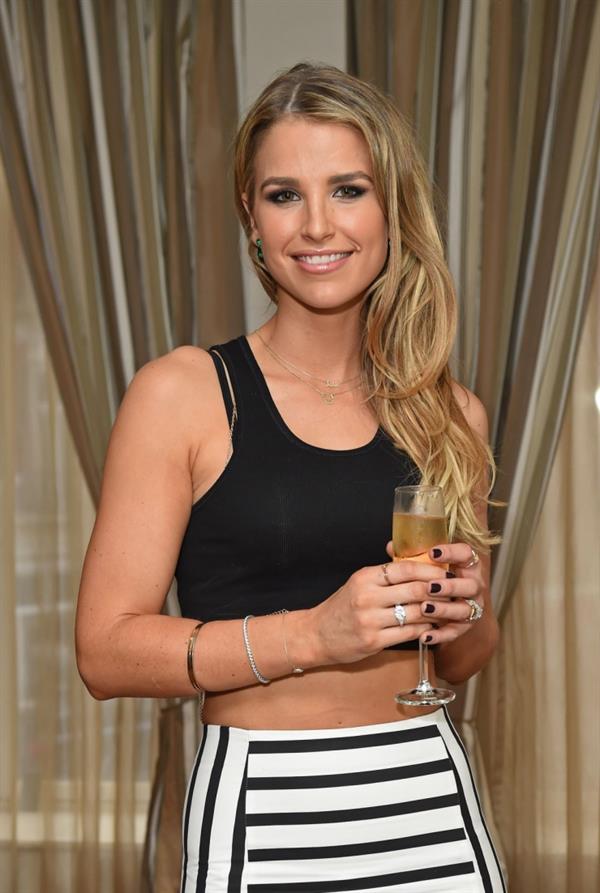 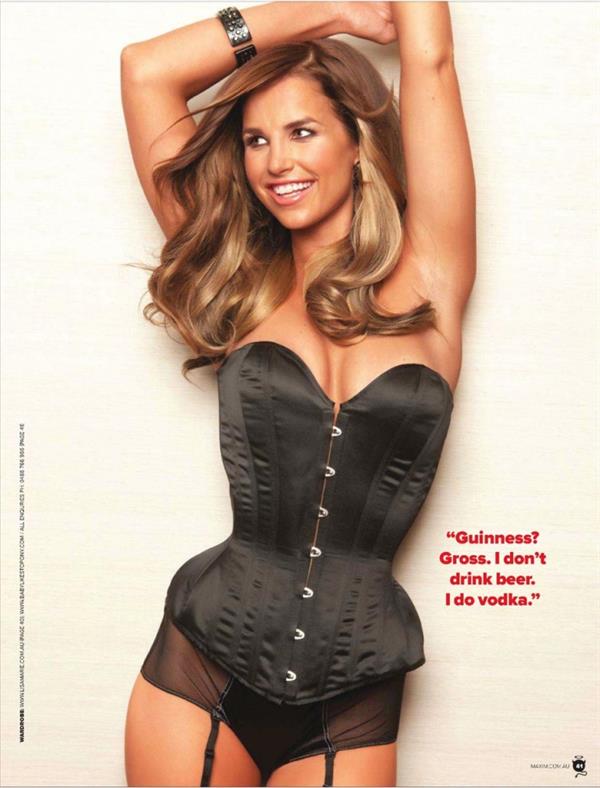 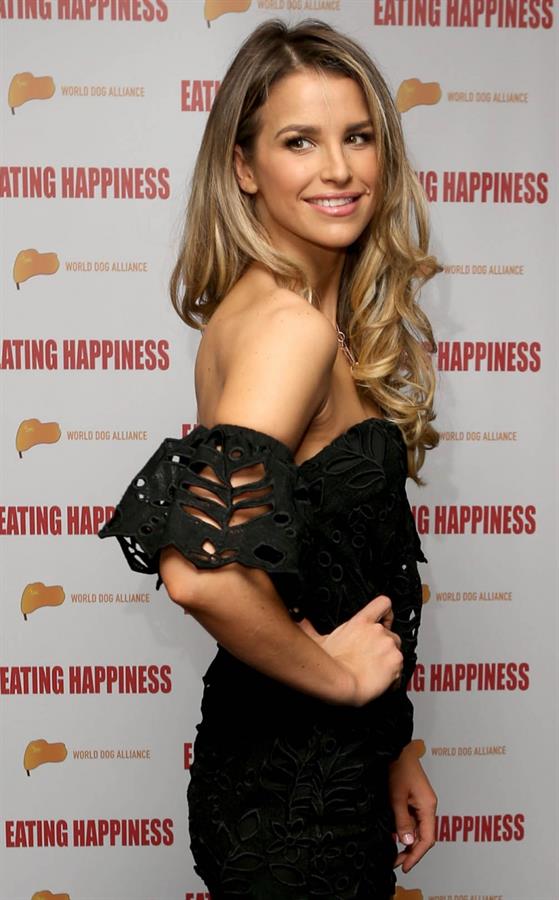 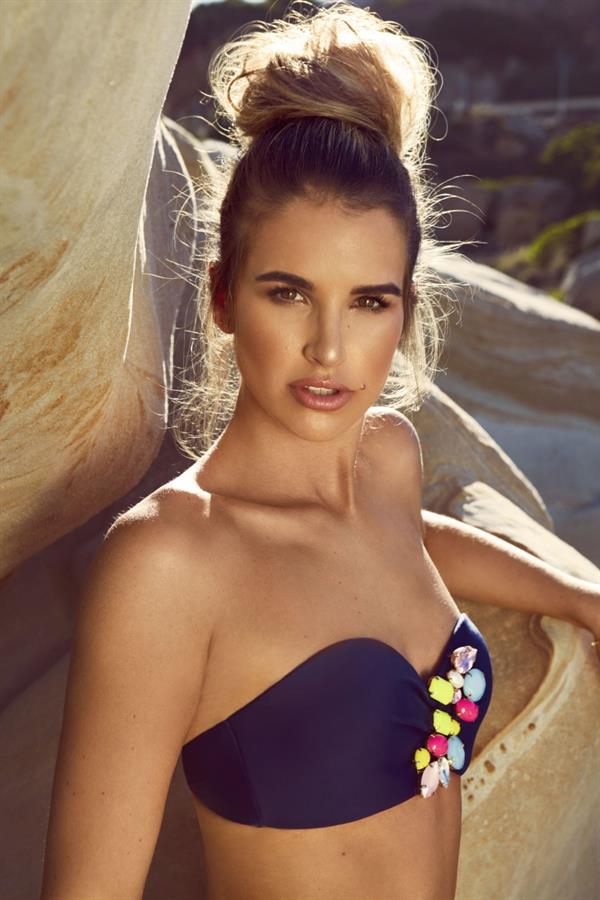 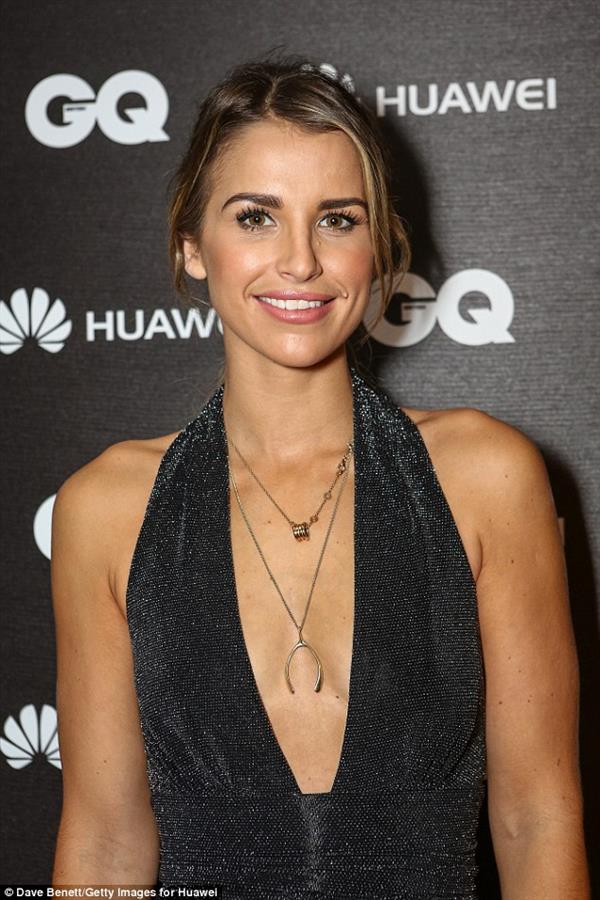 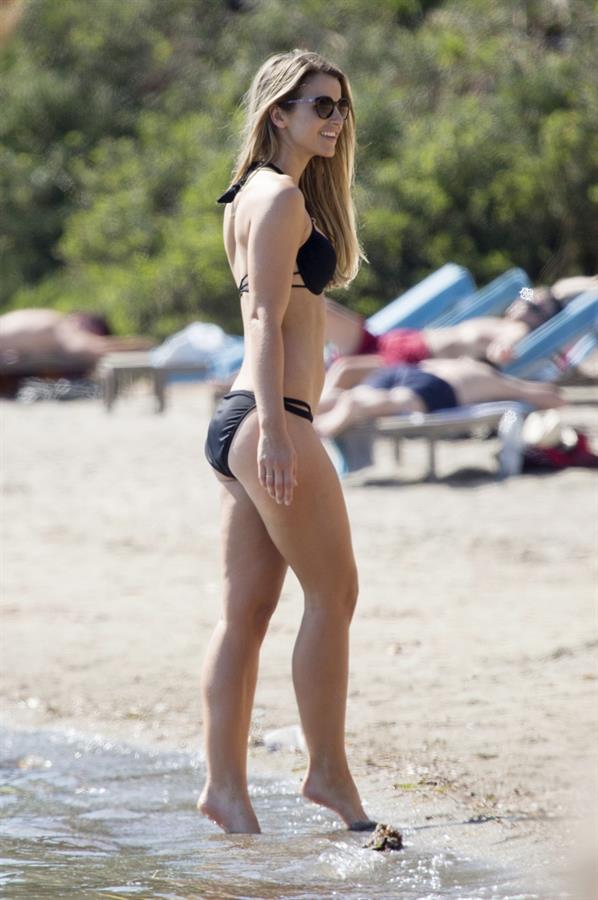 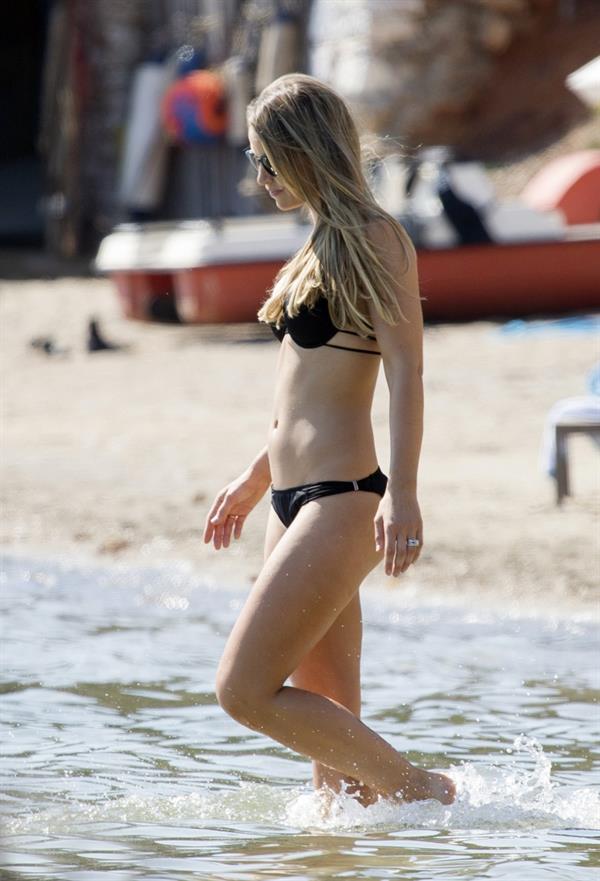 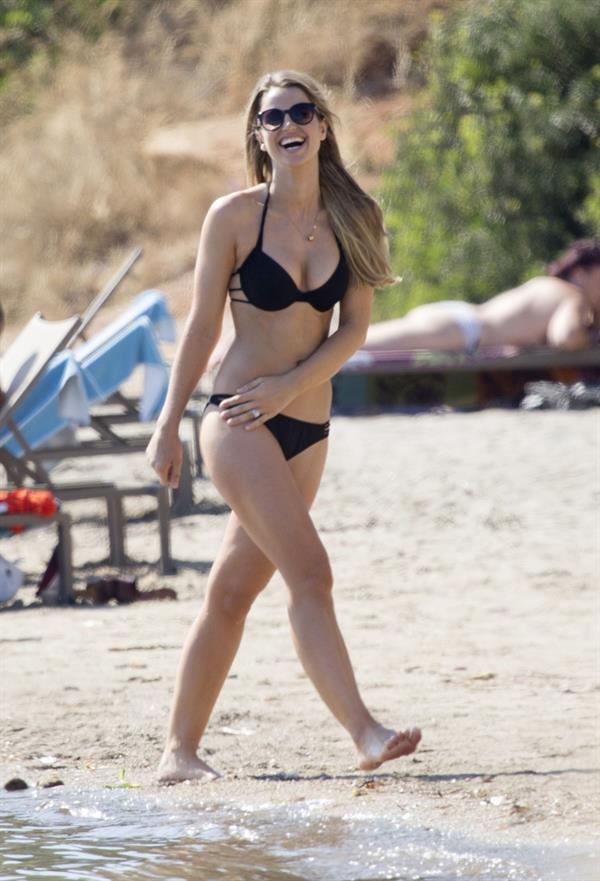