She looks like she fell from the skies.  A woman with this kind of beauty would totally take you back to the 80s and relive in your fantasy, a film about an angel and someone like you falling in love.  Frida Gustavsson here is just heavenly that you’d be crushing on her instantly and will make her the subject of your rom-com dreams. 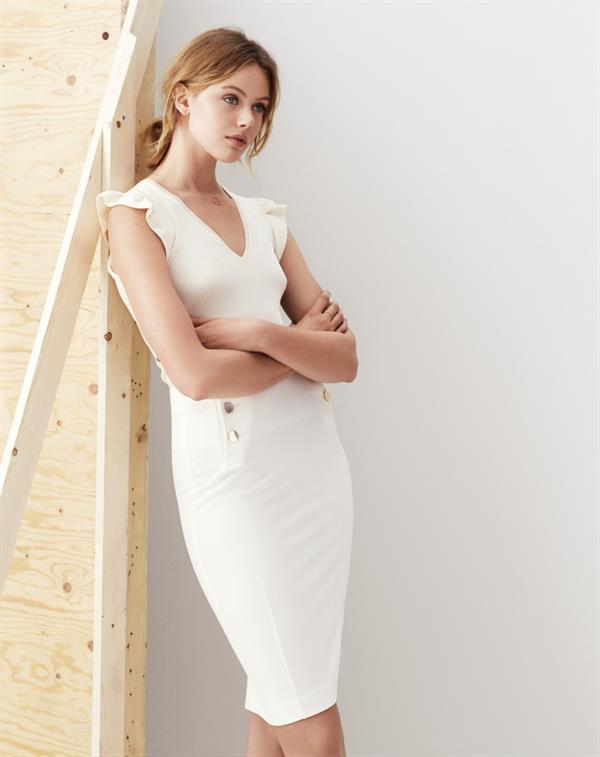 Frida was born to become a model.  I mean, just take a good look at her! So classy!!!

Who is Frida Gustavsson

Frida is a Swedish fashion model who has represented fashion houses like Louis Vuitton, Givenchy, and Ralph Lauren.  With appearances in Elle and W magazines and many international versions of Vogues, she became one of the most sought-after models in the spring season of 2010. 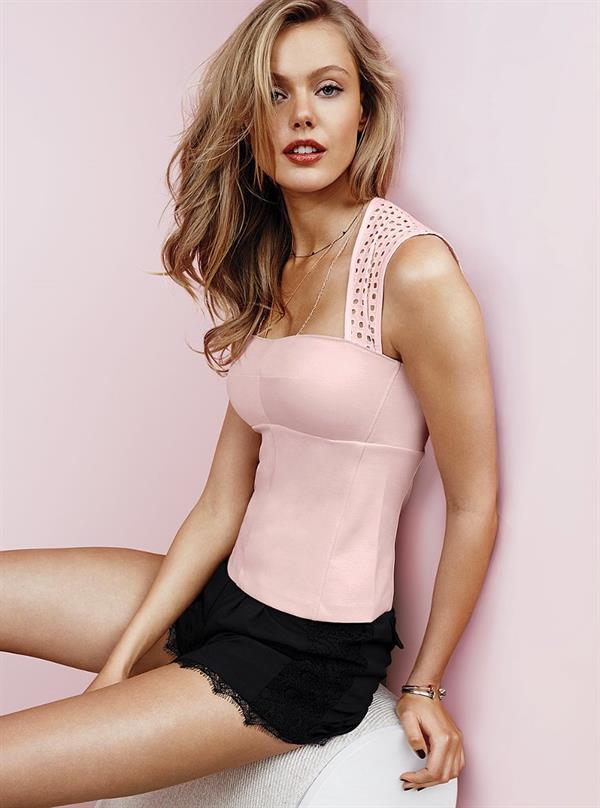 Frida Gustavsson was born on June 6, 1993, in Stockholm, Sweden.  Growing up, she had always been interested in the entertainment business.

“I was that little theater-monkey kid when I was little.  I loved to put on shows, sing, and dance, and make my own little plays.  I used to make my own movies with my little ponies and superhero dolls.  I did a few little acting things and I went to a theater school.  Then puberty hit, you start to get insecure about your body and what you look like, and I lost my confidence completely.  I became a very shy teenager and I started doing a lot of sports.  Then, just by coincidence, I got scouted to be a model.” 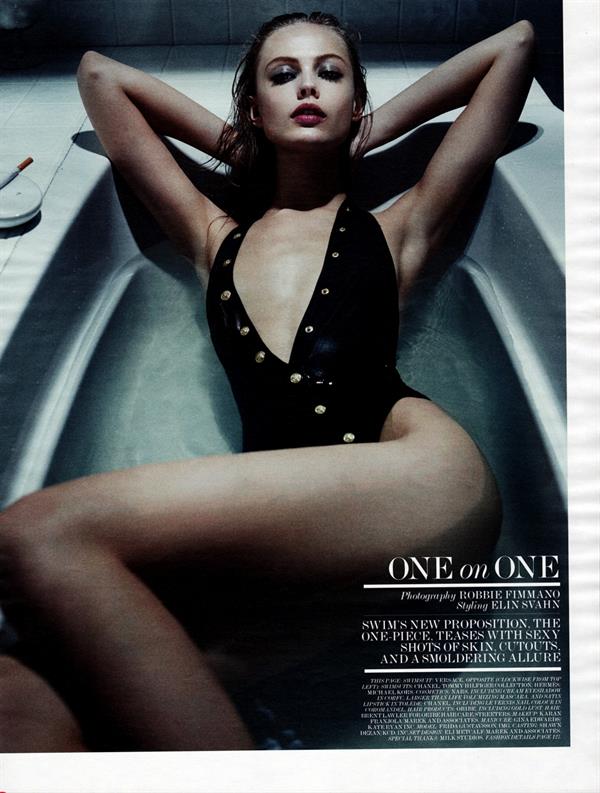 Frida has been in the magazines Elle, W, Numéro, American, Italian, French, British, German and Japanese Vogue, L’Officiel, Crash, and others. In March 2010, she appeared on the cover of the German Vogue.  She has appeared in advertising campaigns for Marc Jacobs, Jill Stuart, Anna Sui,[6] H&M, Max Mara, Tiger of Sweden, and Prada. Frida won Elle Sweden’s Model of the Year award in 2011.

Frida married photographer Hjalmar Rechlin on 30 May 2015 in Sweden.

She was featured alongside Lucky Blue Smith in Mavi’s spring/summer 16 campaign. 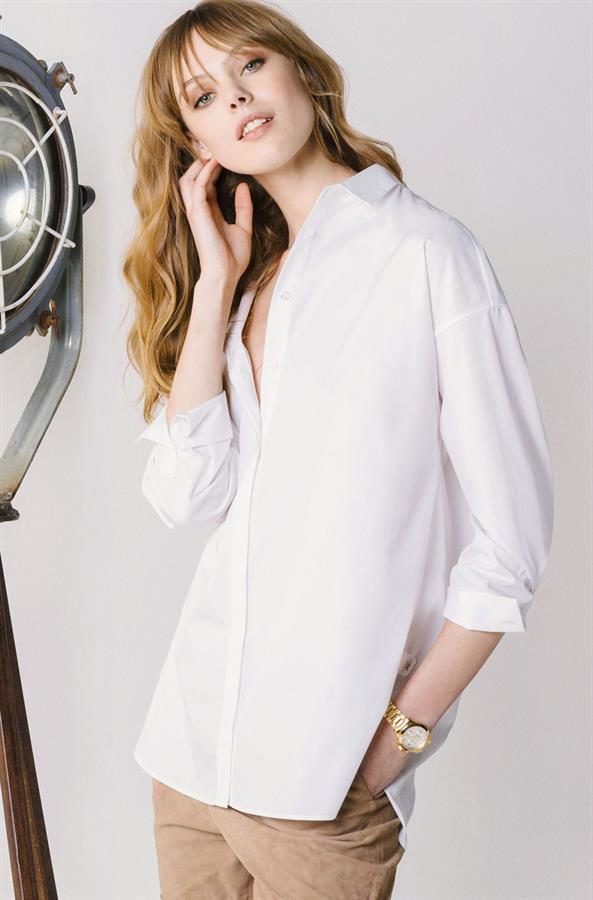 To keep fit, Frida does core and pilates.  She also loves to run when she doesn’t feel like hitting the gym.

“I throw some running shoes on and go for a run in the forest (or Central Park if in New York).”

After five years of break, she was walked for Jean Paul Gaultier Haute Couture Spring 2020 Show. 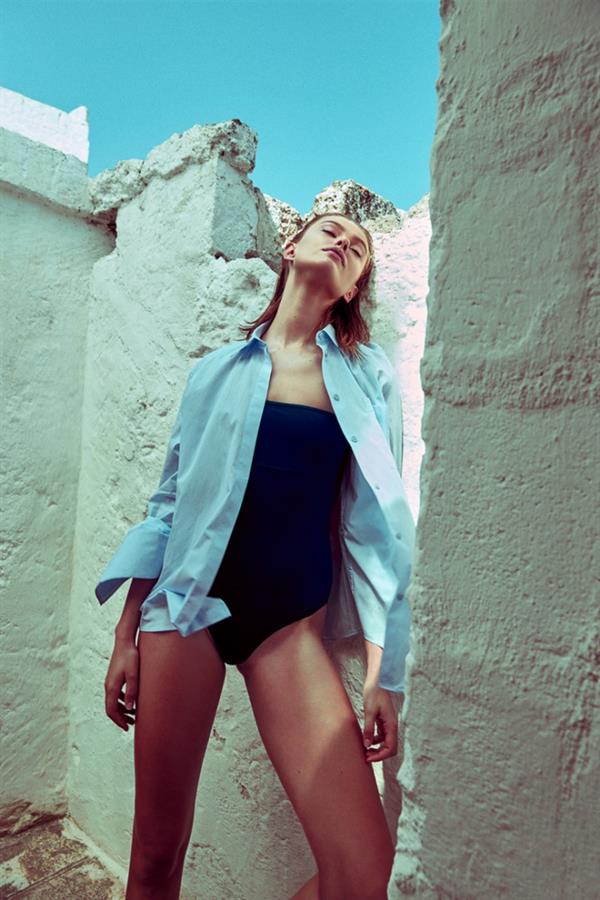 Follow Frida on Instagram and be updated on the latest about her.
And do visit our Frida Gustavsson page for more of her beautiful shots. 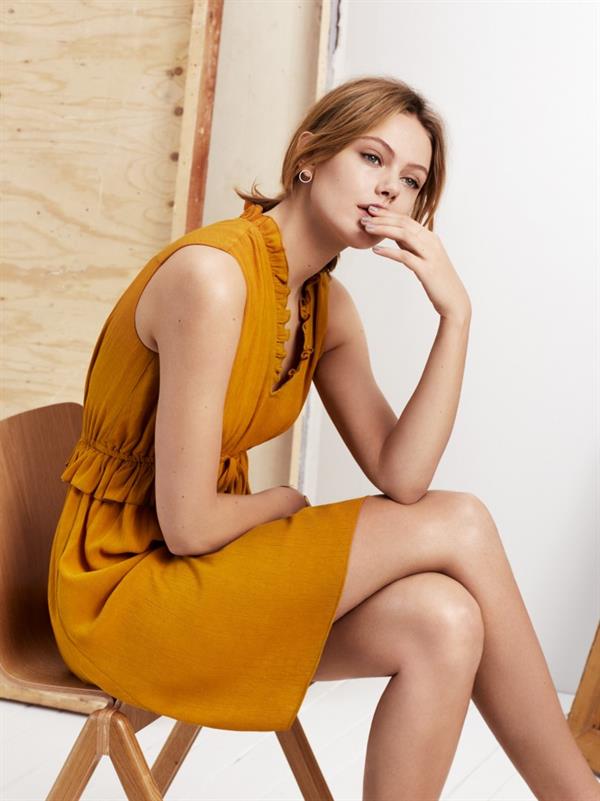 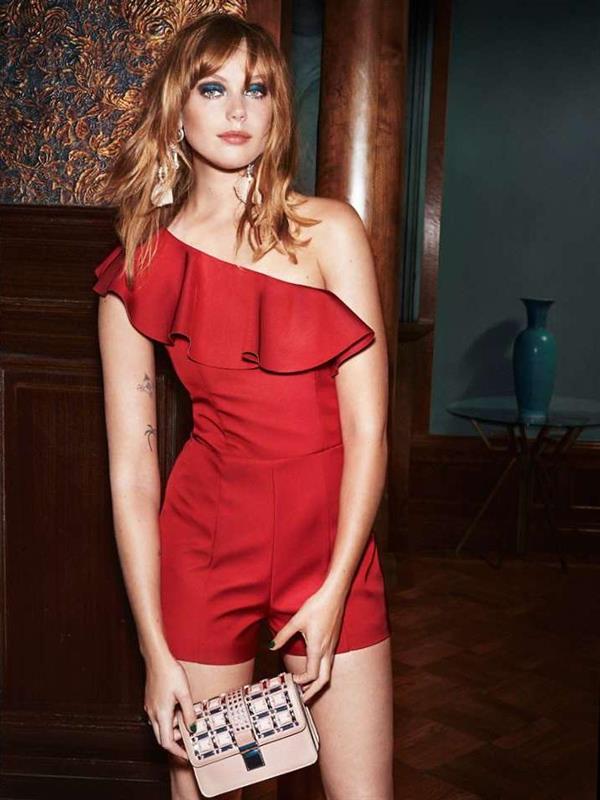 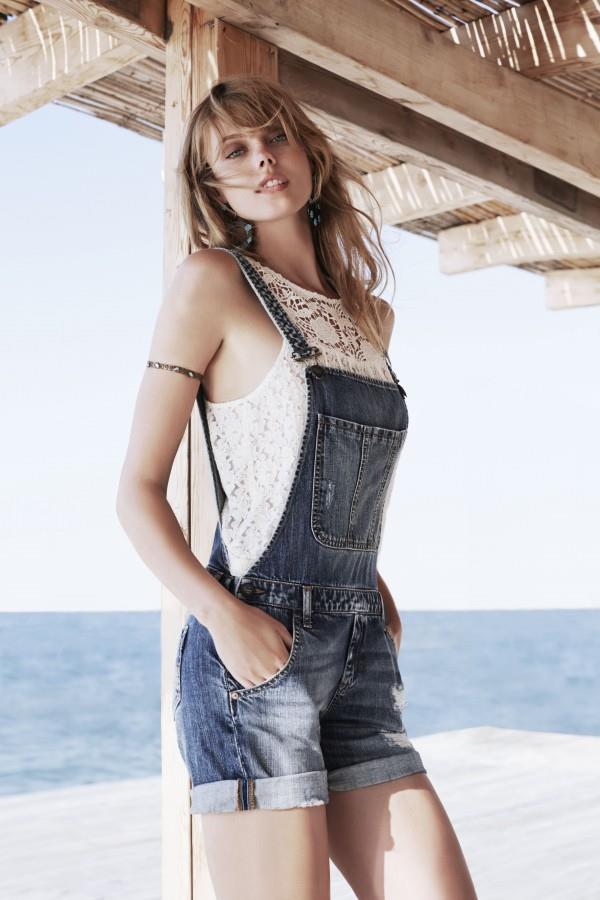 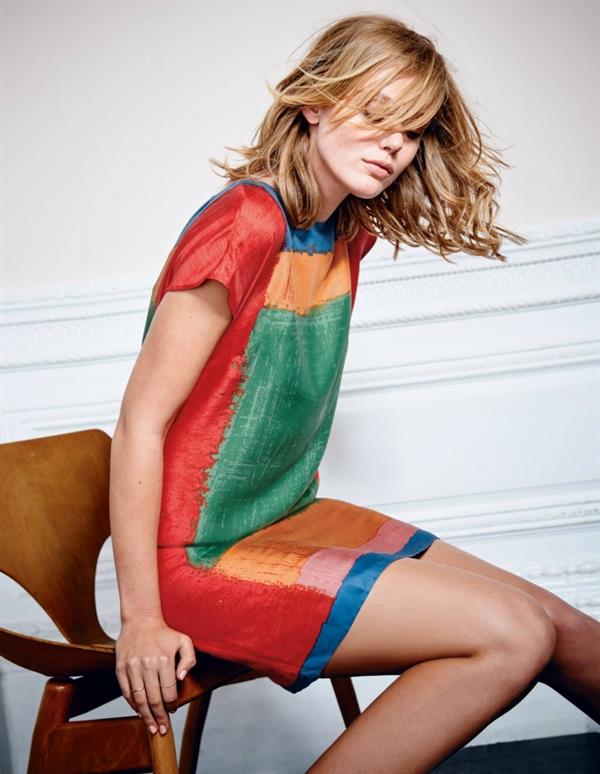 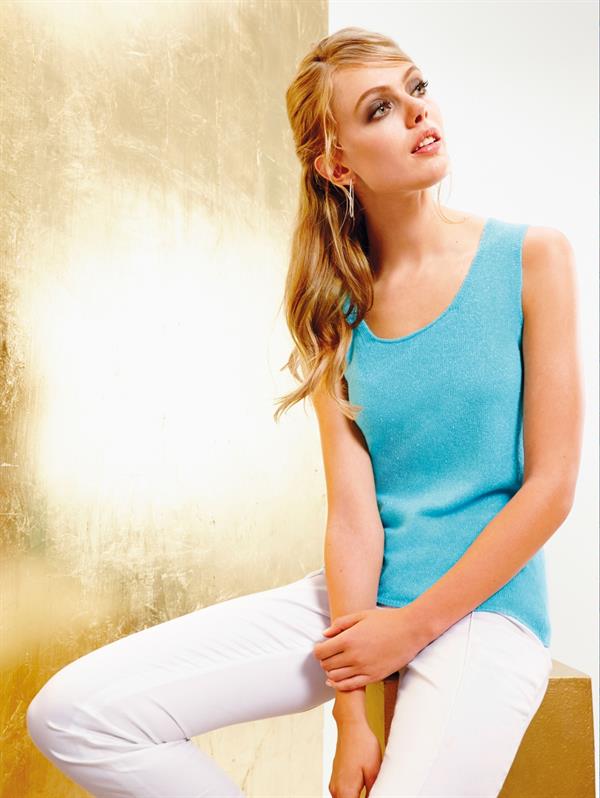 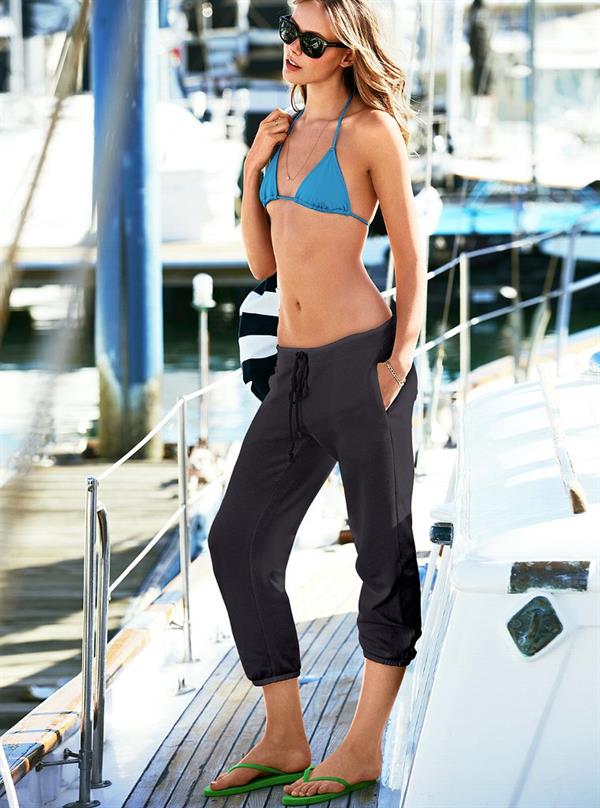 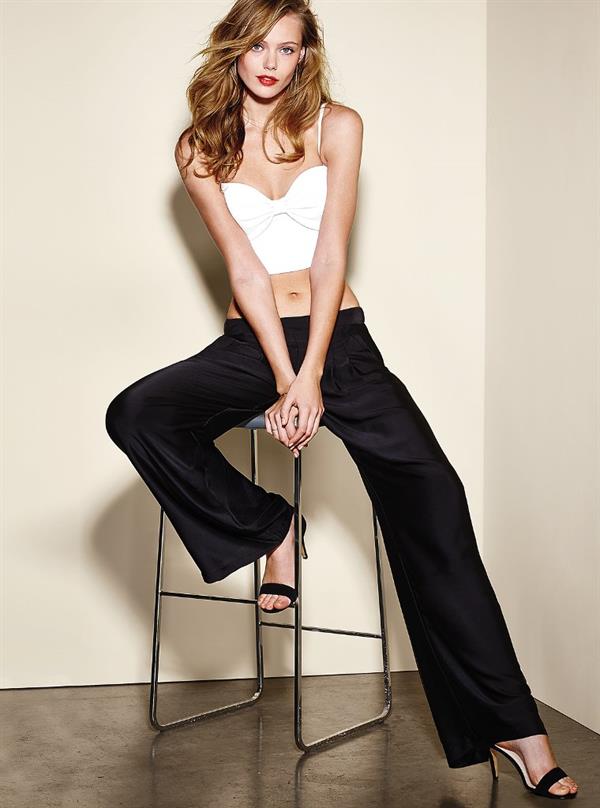 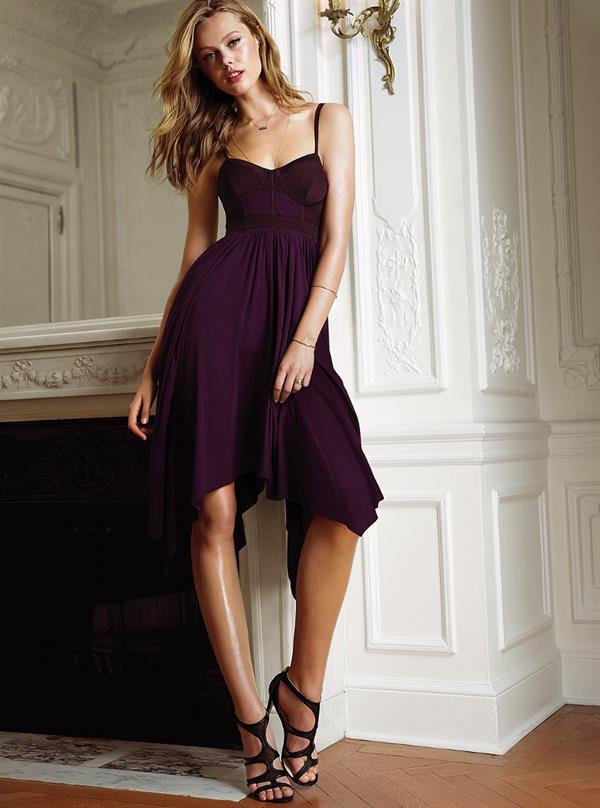 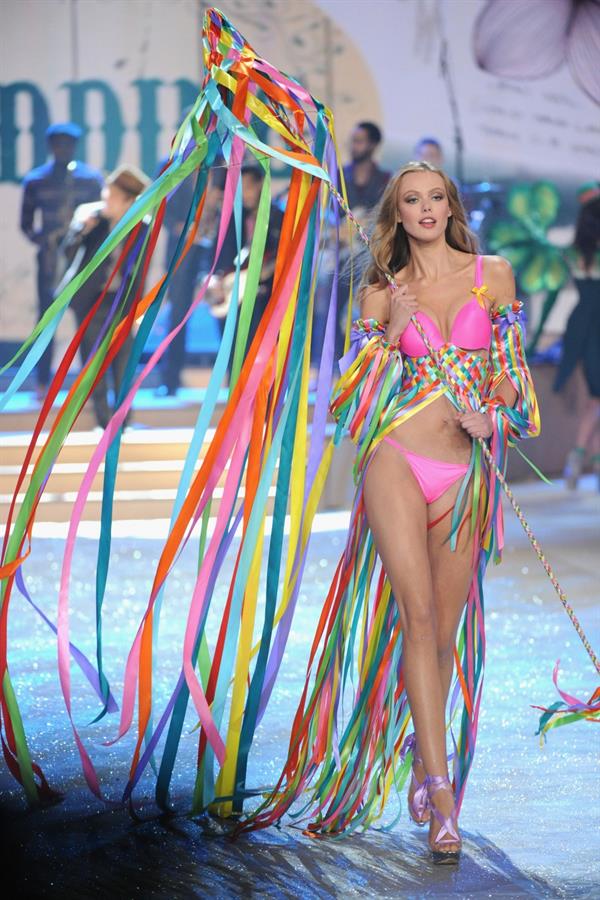 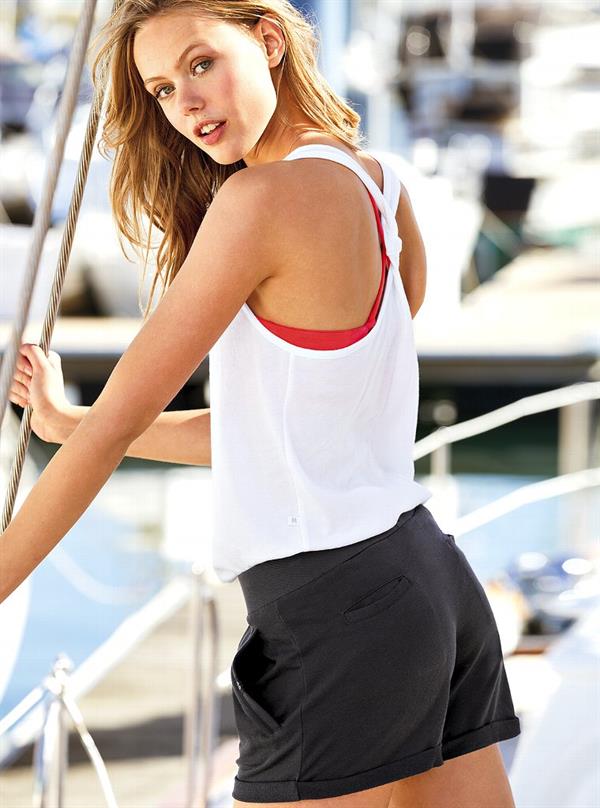 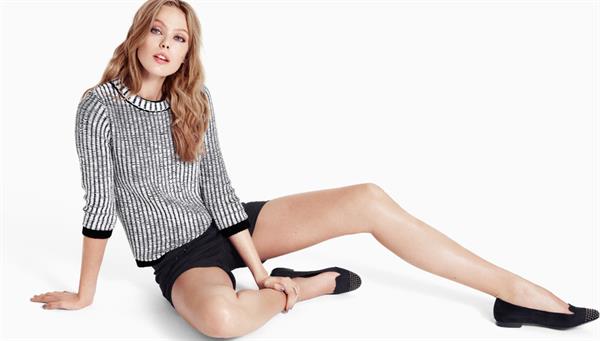 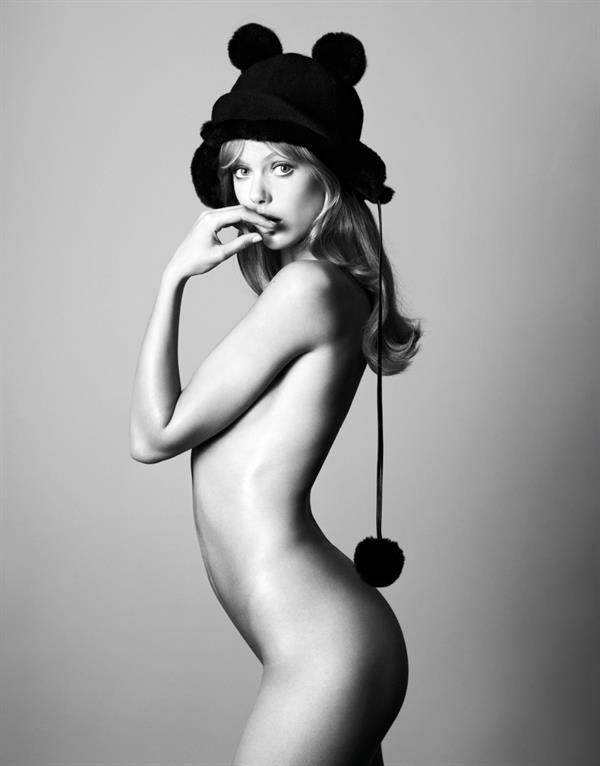 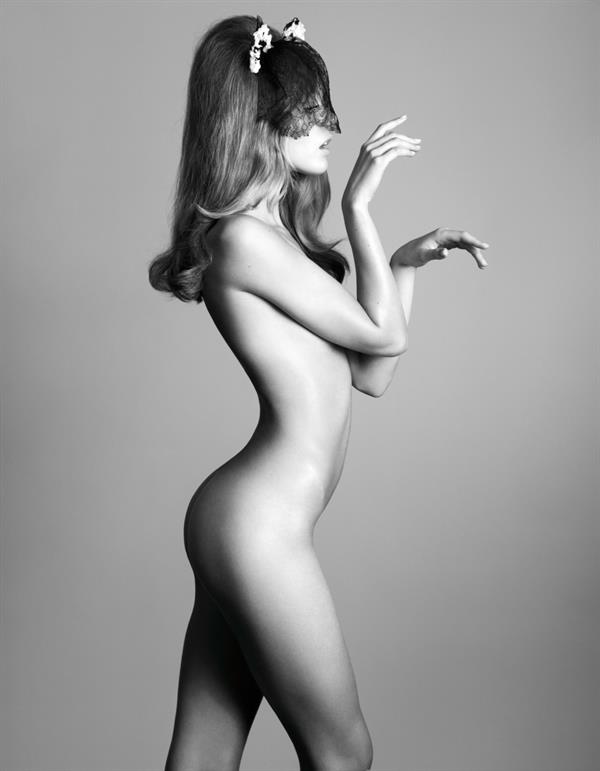 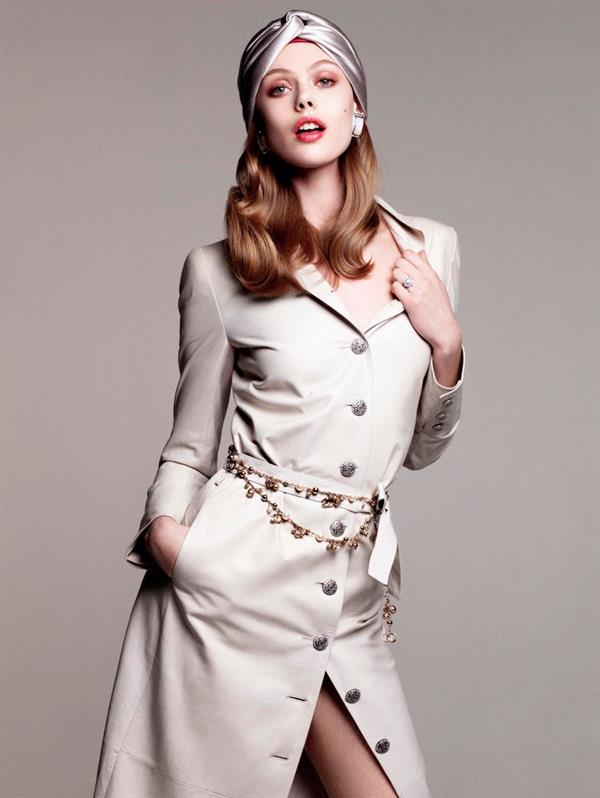 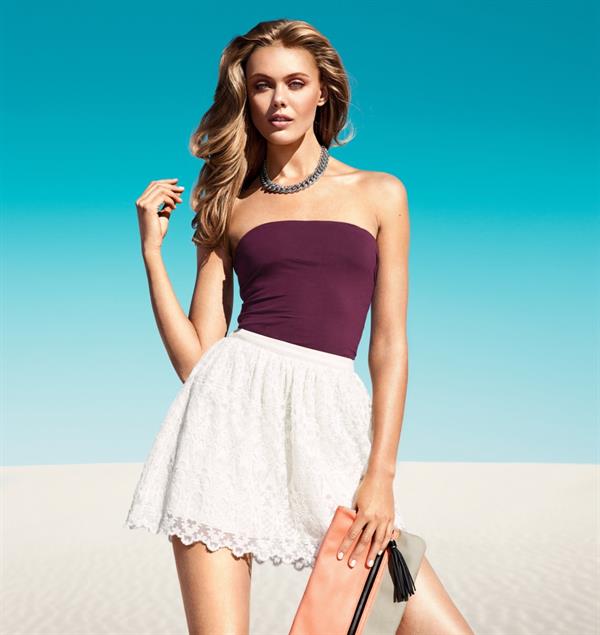 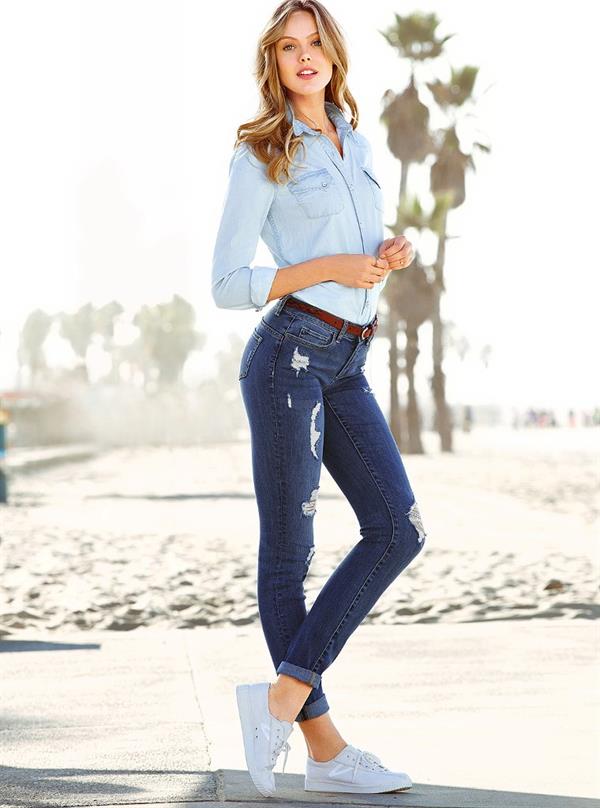 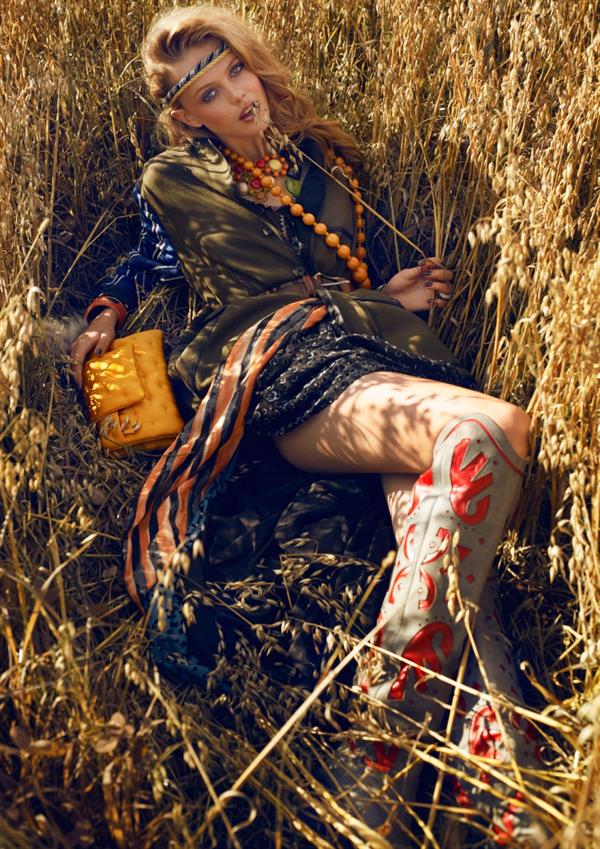 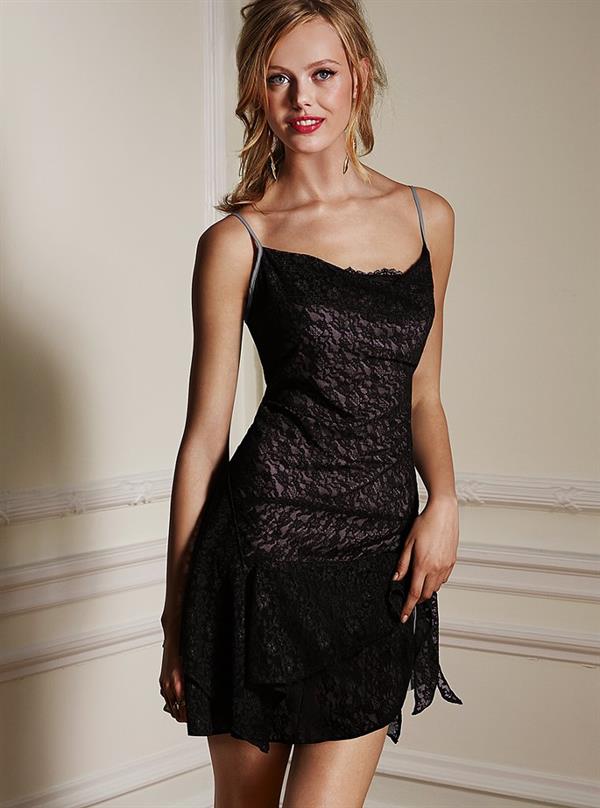 It’s Hot In The North: The Most Famous Canadian Playboy Models
The Amazing Transformation Of One Jelly Devote