Haley Kalil is such a turn-on.  And yes, there is no man living today (or in the past or future) that won’t be turned on by her insanely hot looks.  Her body alone could melt your boss’ cold heart. 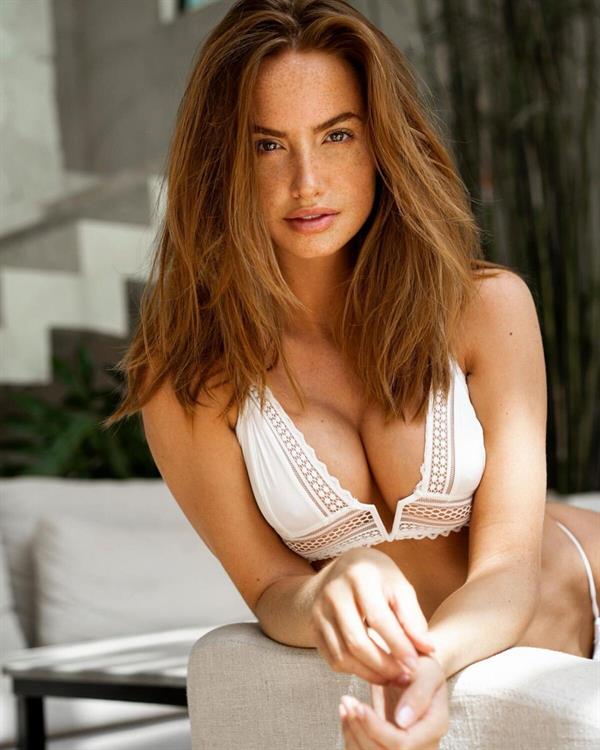 Oh, just look at that body.  There’s not a lot that can surpass that hotness.  And I know you’ll agree with me when I say that I think she’s got one of the most perfect asses in the industry.  Not too big, not too small, but at the right size and extremely perky and sexy.

Who is Haley Kalil? 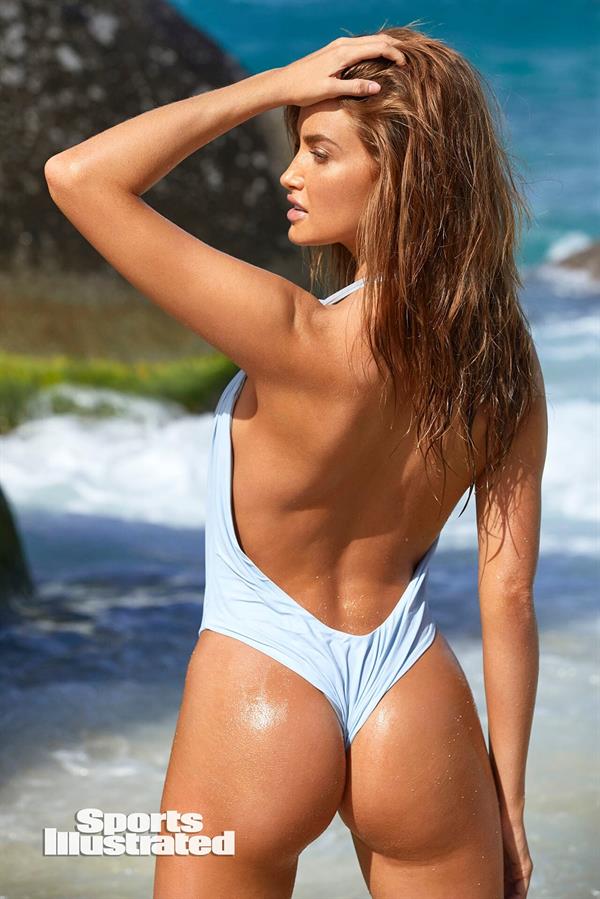 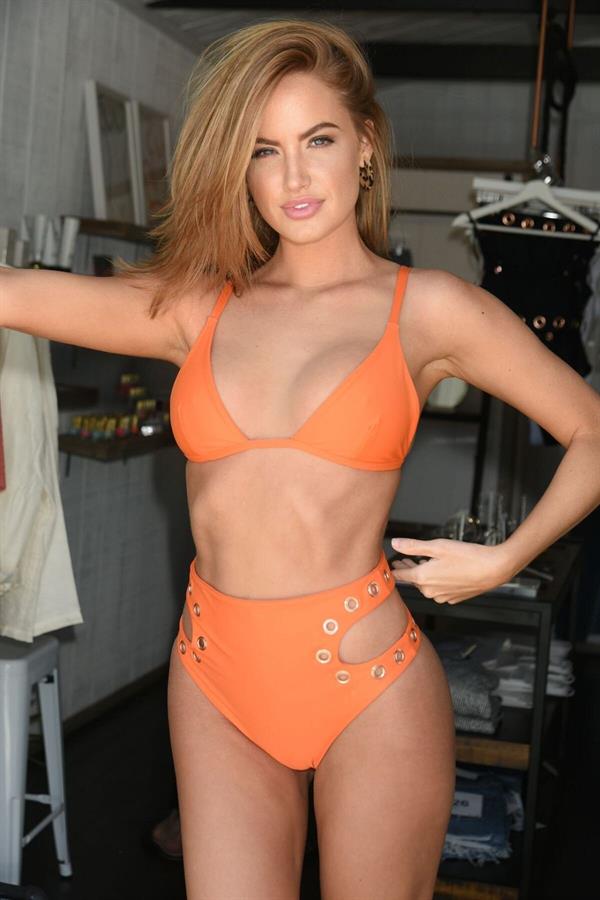 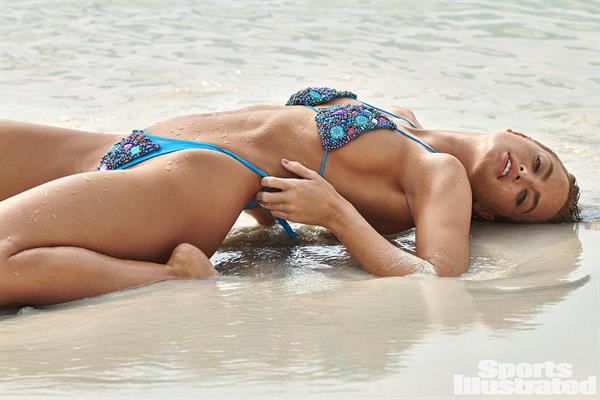 Haley competed in Miss Minnesota USA 2014 in Burnsville, Minnesota in 2013, as a senior in college.  She went on to be crowned the winner and earned the right to represent Minnesota at Miss USA 2014 in Baton Rouge, Louisiana.  At Miss USA, Kalil placed within the top twenty contestants, before losing out the crown to Nia Sanchez of Nevada.  After completing her reign as Miss Minnesota USA, Haley crowned Jessica Scheu as her successor and retired from pageantry.

Haley competed in the Sports Illustrated Swim Search in 2017.  She advanced from her original application to one of the top 35, and later top fifteen contestants.  Haley modeled in Miami for the Sports Illustrated Swimsuit Swim and Active gear lines as a member of the top fifteen.  She later advanced to the top six and was invited for a shoot in the 2018 issue as a model search contestant.

As of 2018, she is signed to Wilhelmina Models New York.

On July 8, 2015, Haley married American football player Matt Kalil in a ceremony in Kauai, Hawaii.  The following year, on July 8, 2016, they renewed their vows in a formal ceremony with family and friends, celebrating a year of marriage. 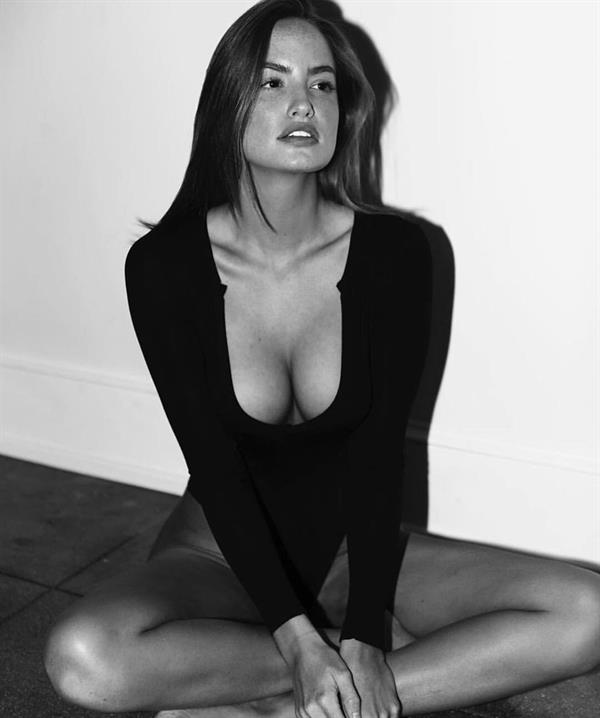 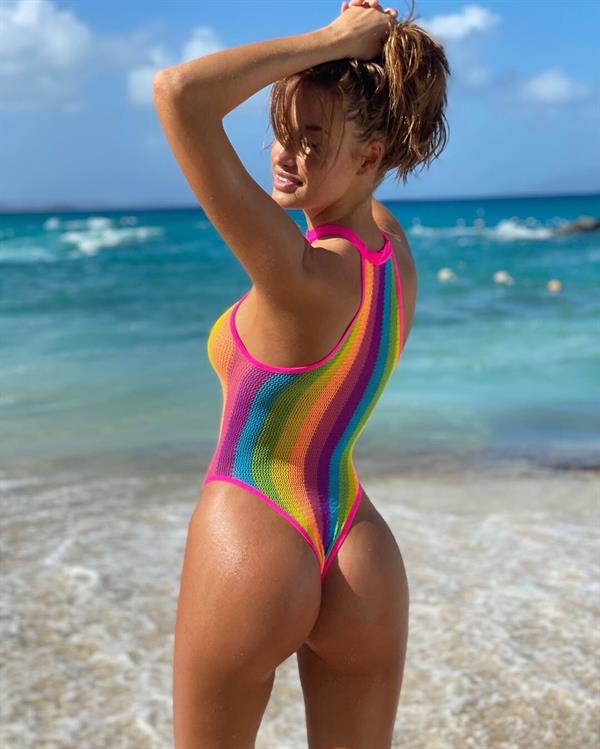 Follow Haley on Instagram for her newest lifestyle and other hot posts.
And do check out our Haley Kalil page for more of her hot, hot pictures. 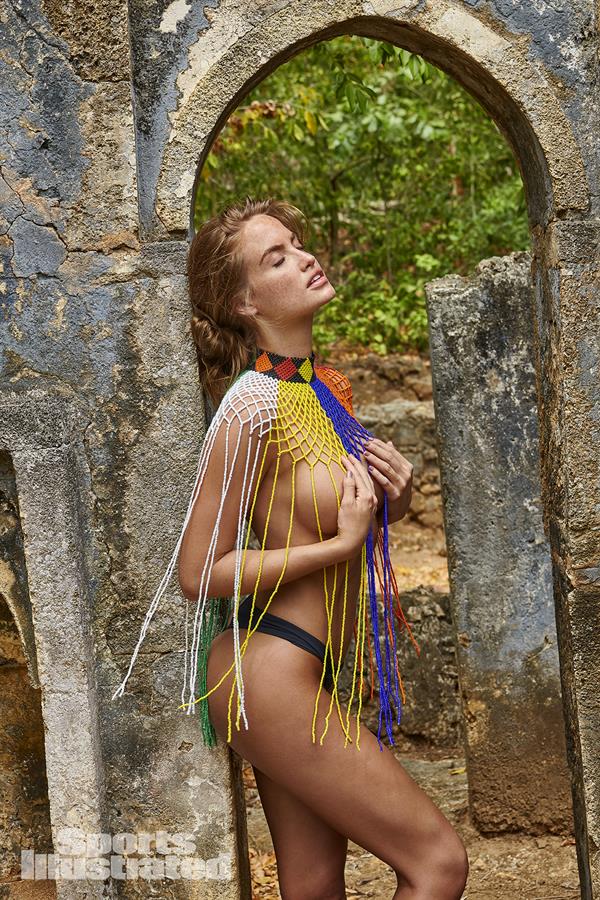 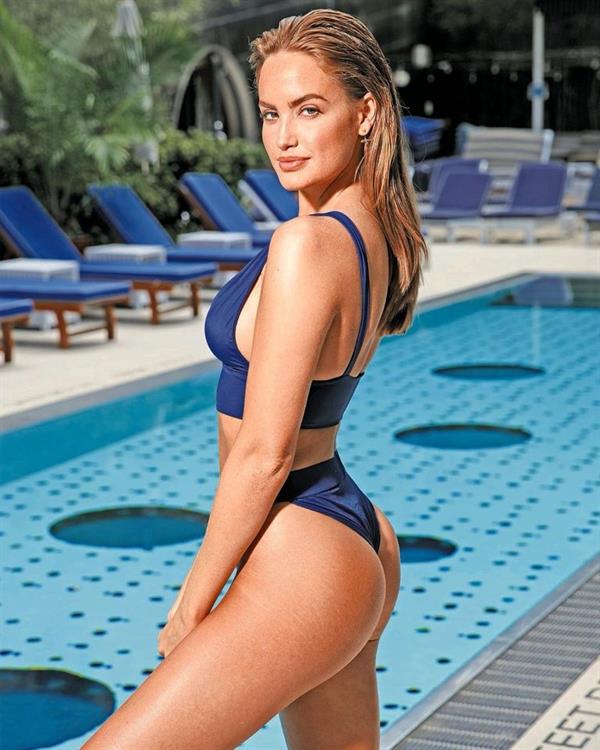 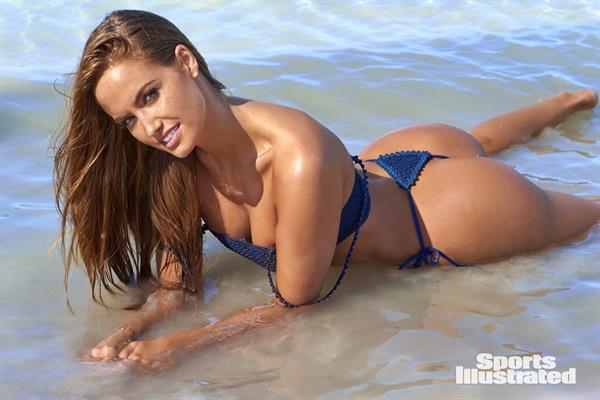 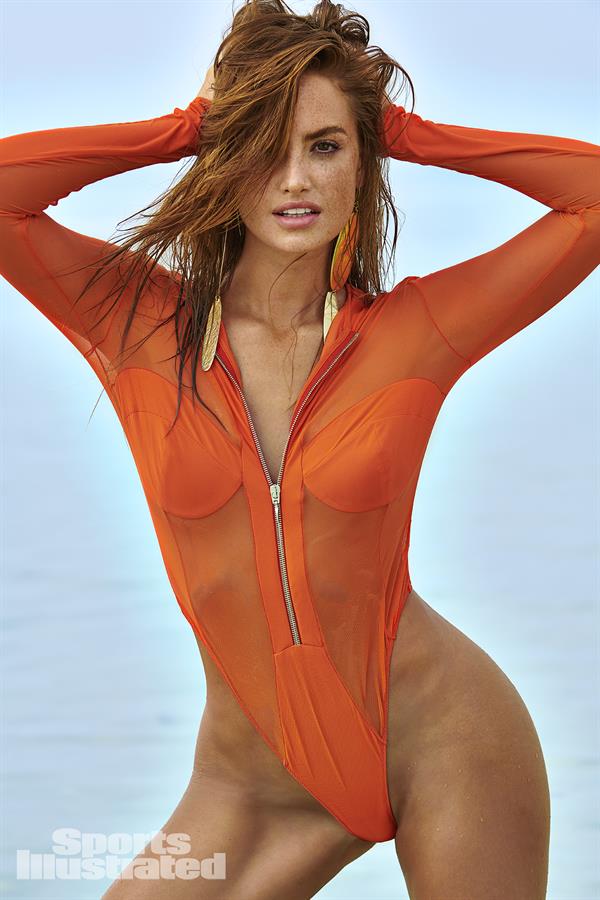 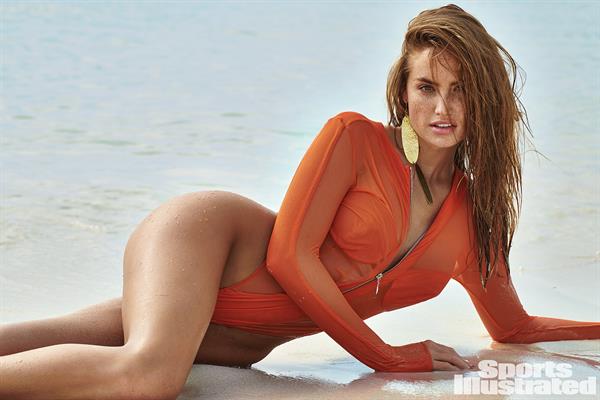 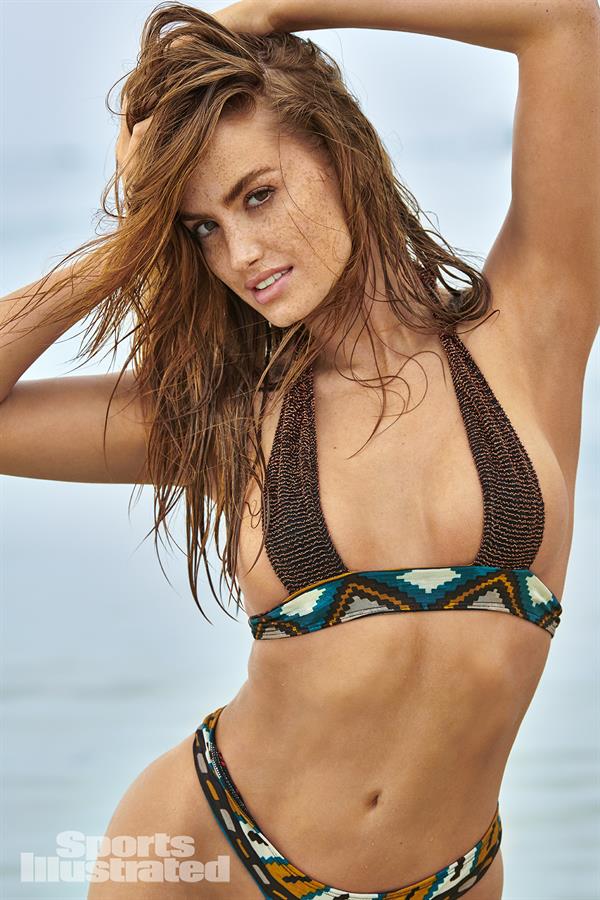 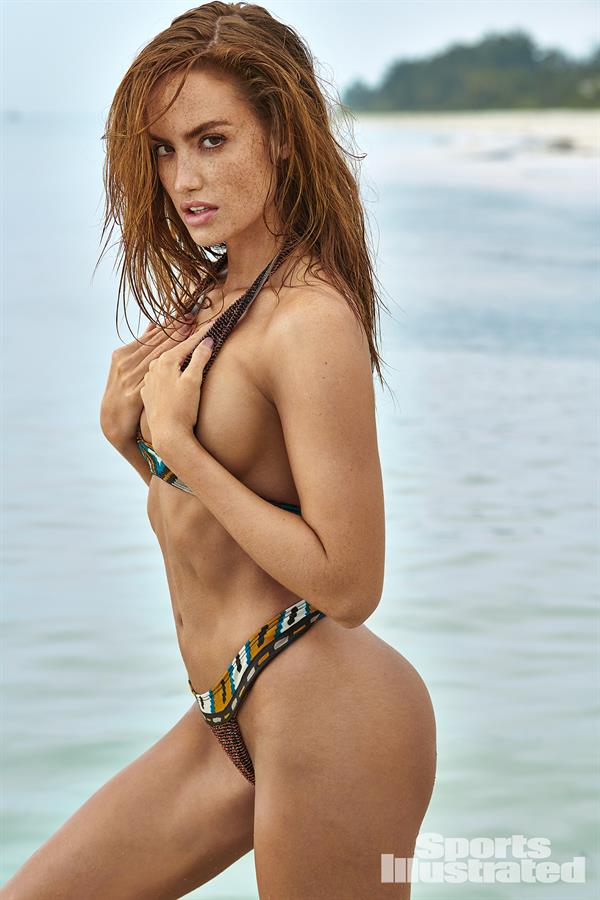 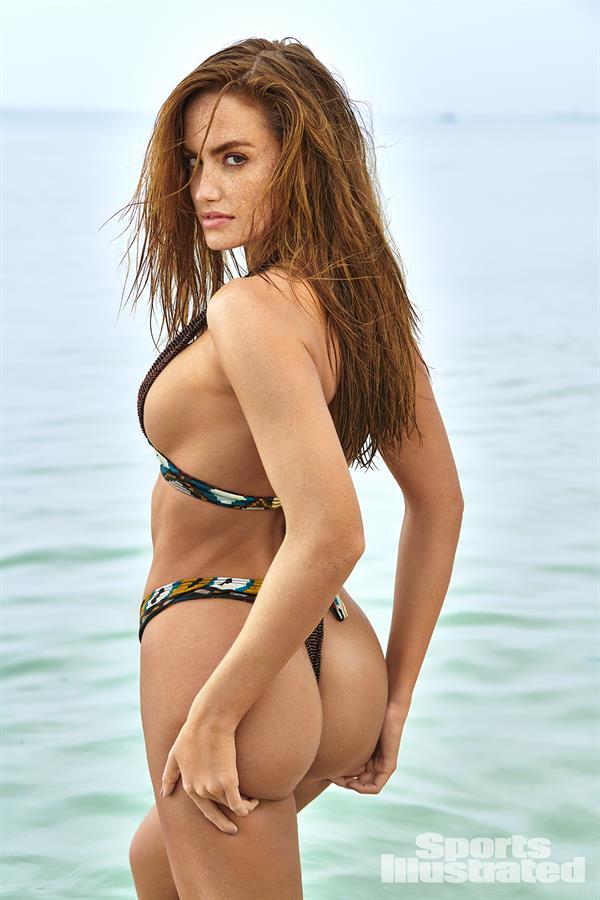 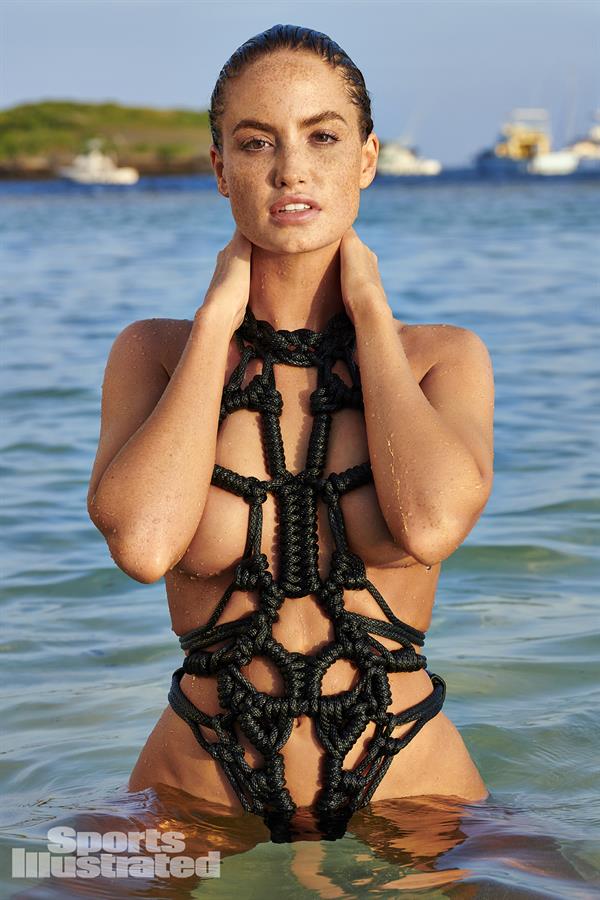 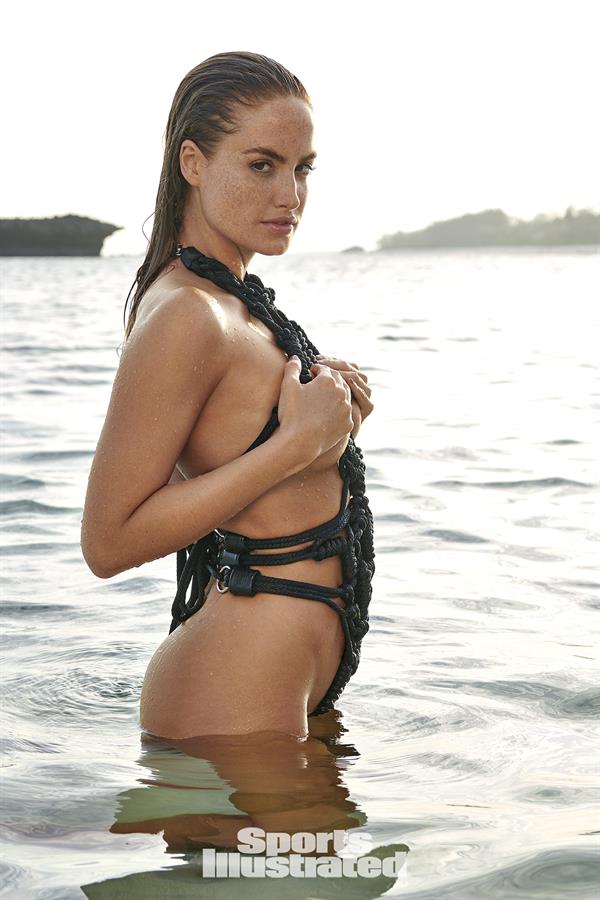 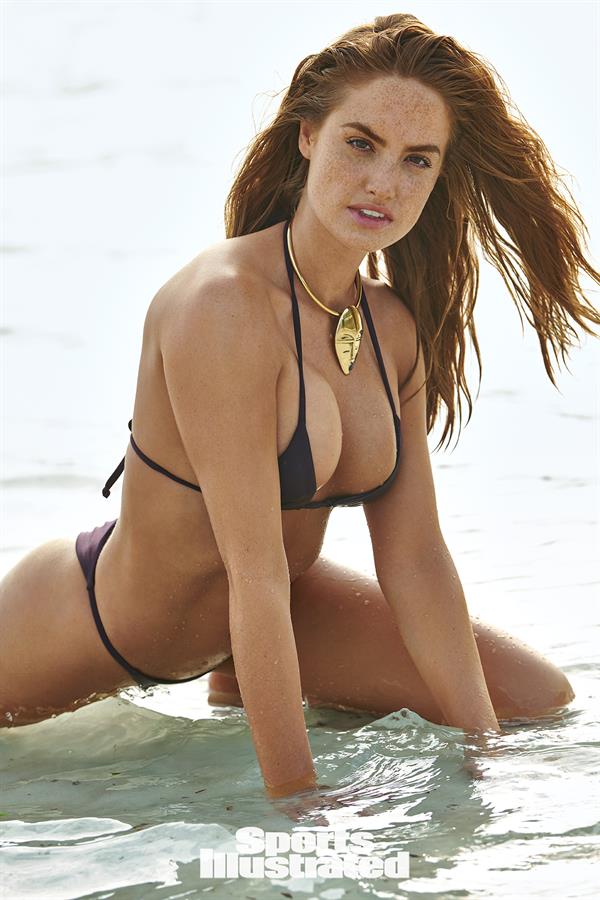 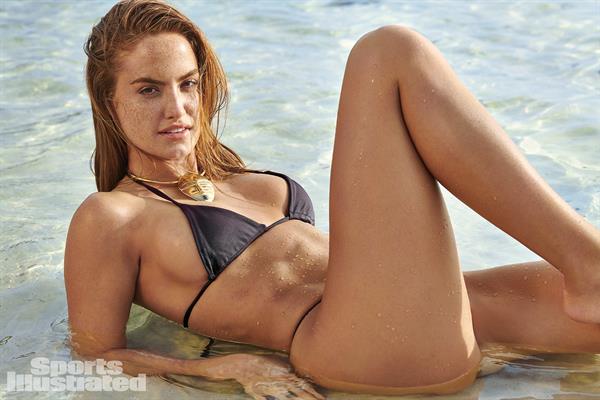 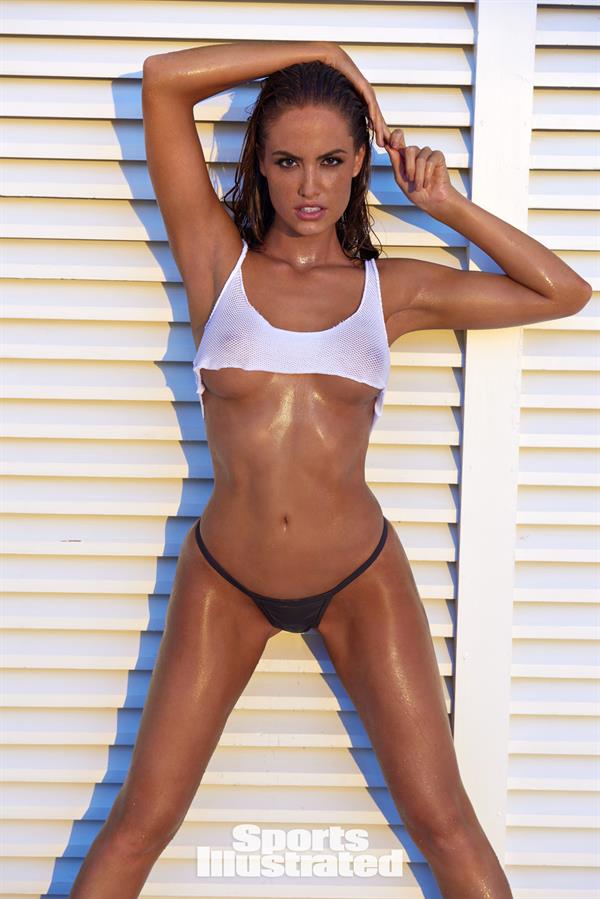 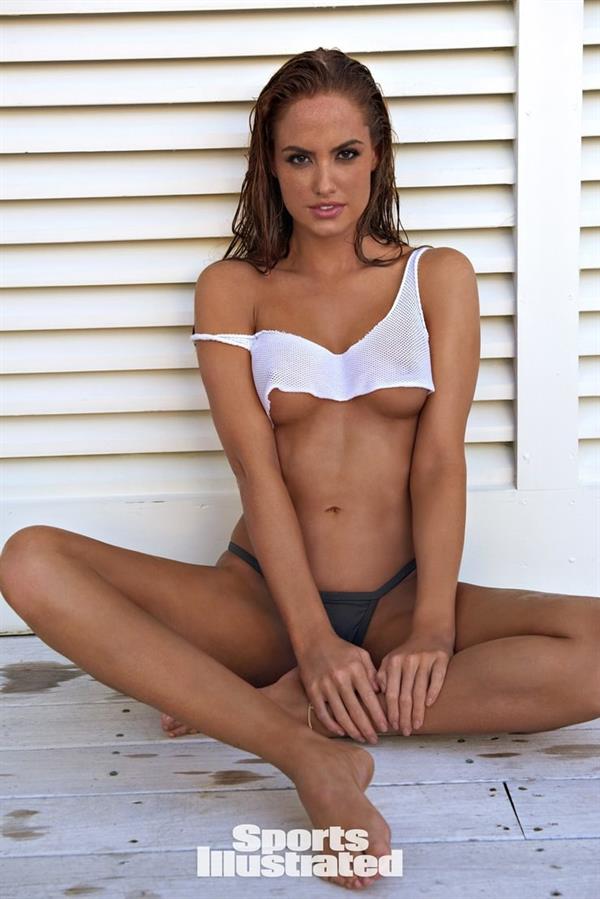 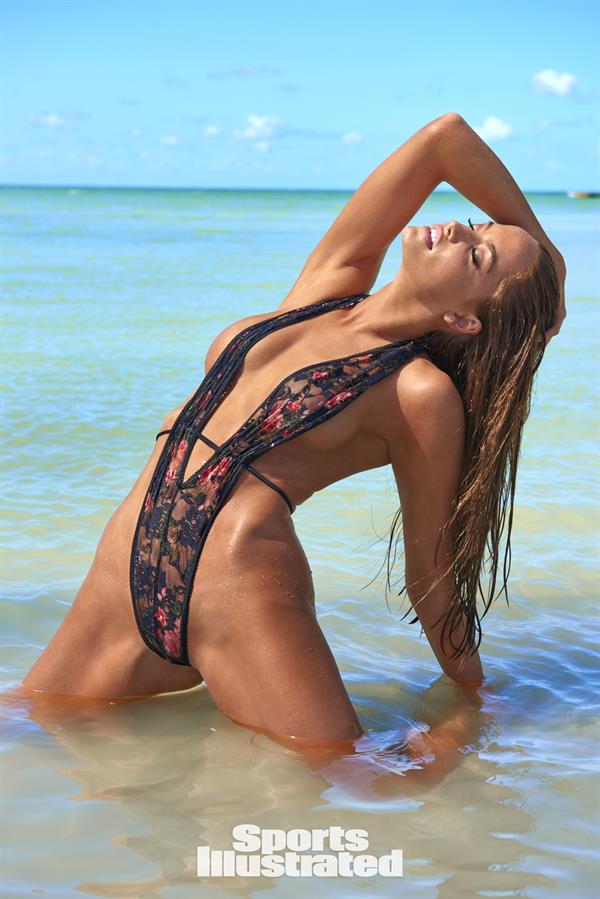 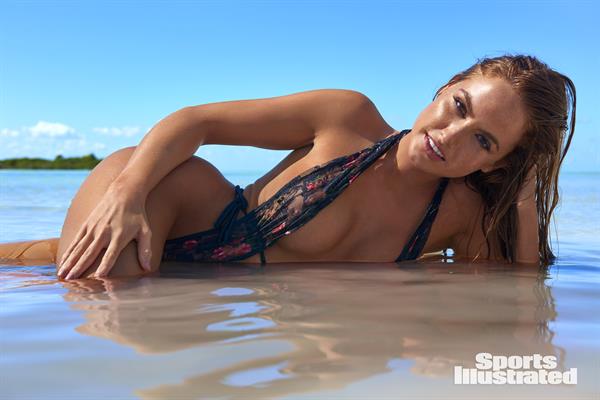