Oooh, the Mexican Kim Kardashian is here to make you go oooh. 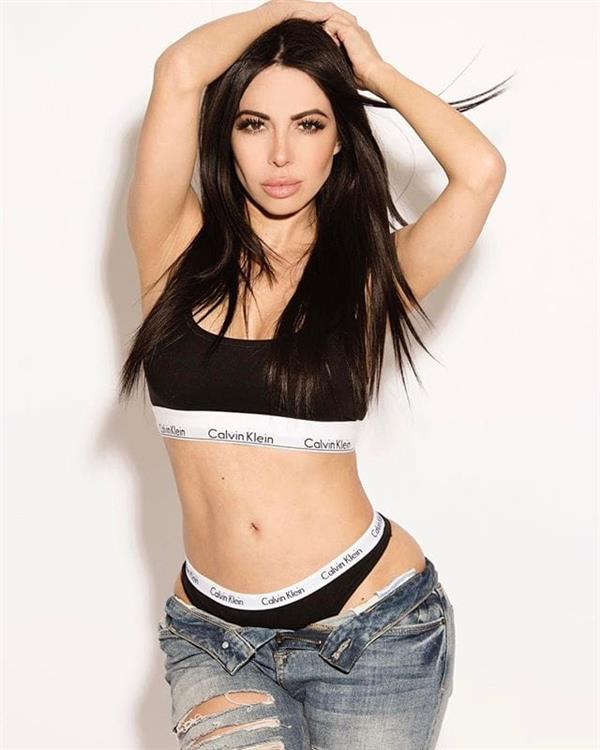 Jimena Sanchez deserves your undivided attention.  Because she is hot.  A hundred times hotter than the shapely, mini skirt sporting babe from accounting.  Oh, yes. Jimena here, with her fabulous figure, will make you give all your focus to her photos.  Your eyes will totally be glued at that tummy…  her waist and hips are just out of this world.  Man, and imagine.  Just imagine. Staring at her face while holding her by the waist…

Who is Jimena Sanchez?

Jimena is a sports journalist, television broadcaster, and model from Mexico.  She presently works for Fox Sports Mexico and Fox Deportes, where she is most known for hosting the shows Lo Mejor de Fox Sports and WWE Saturday Night. 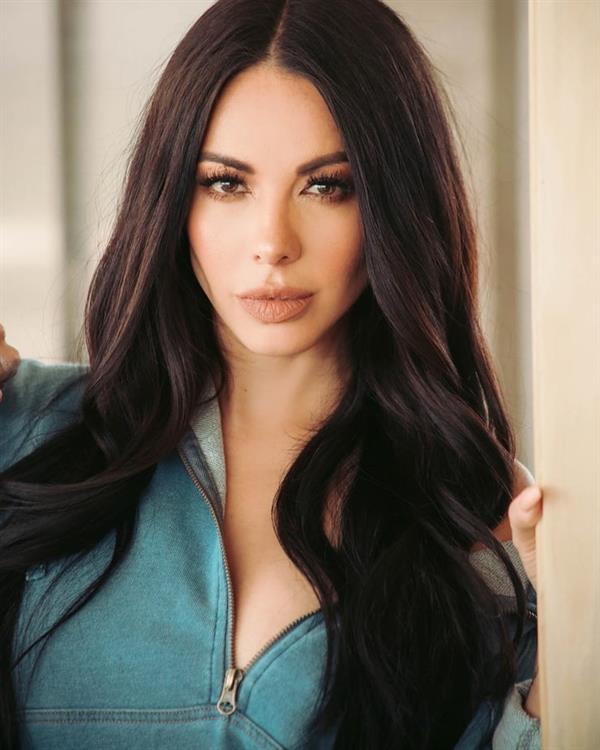 She has also worked as a model, appearing on the cover of Soho magazine.

Jimena Sánchez Mejía Reyes was born on September 28, 1984 in Mexico City.  She grew up in Veracruz, on the Gulf of Mexico.  She returned to Mexico City after a decade in Veracruz to study acting at a university. 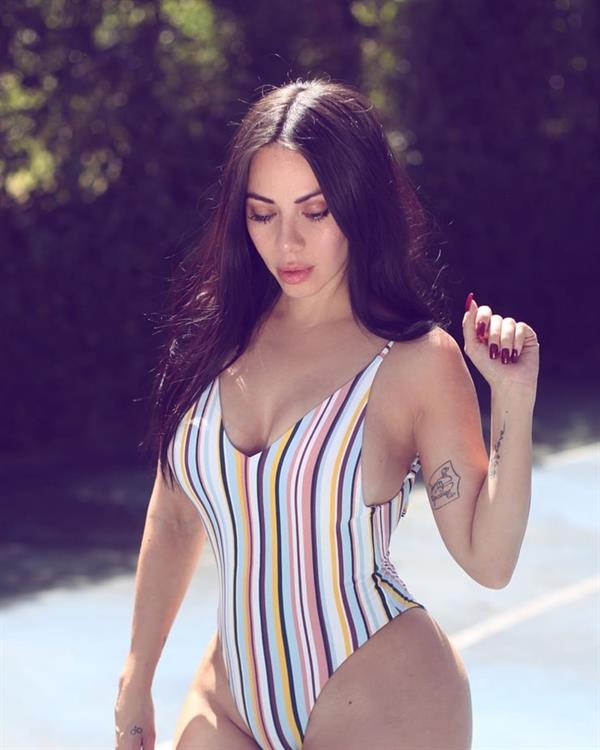 Jimena and her best friend launched Mad Mamacitas, a modeling site, in 2008.  The blog, which contained sensual images of her and her companions, quickly became viral on the internet.  She began writing for the Mexican sports magazine RÉCORD and the sports website Medio Tiempo after the blog was published.  She began posting weekly essays and video blogs, which drew the attention of Fox Sports.  Jimena was signed to Fox Sports Latin America in 2011. 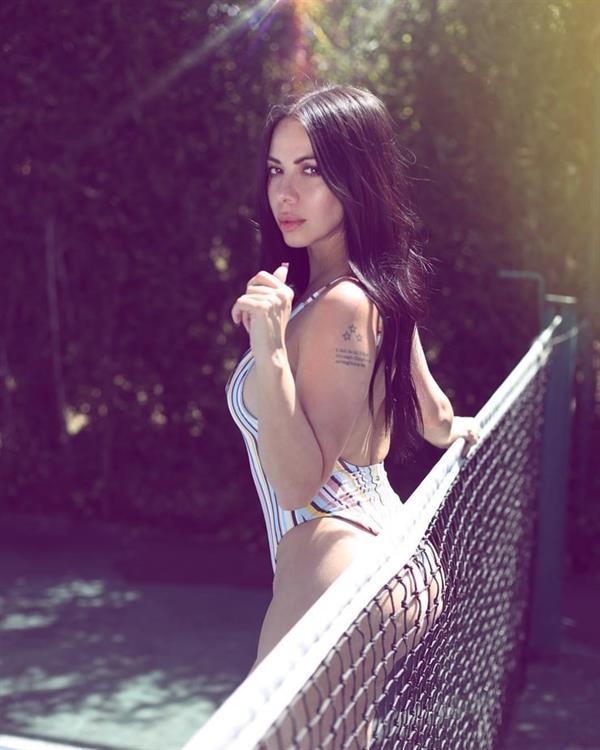 Jimena has appeared in various magazines, including SoHo, Open, ElHartista, and on the covers of EstiloDF on multiple occasions.  In September 2019, she was featured on the cover of Maxim Mexico for that month. 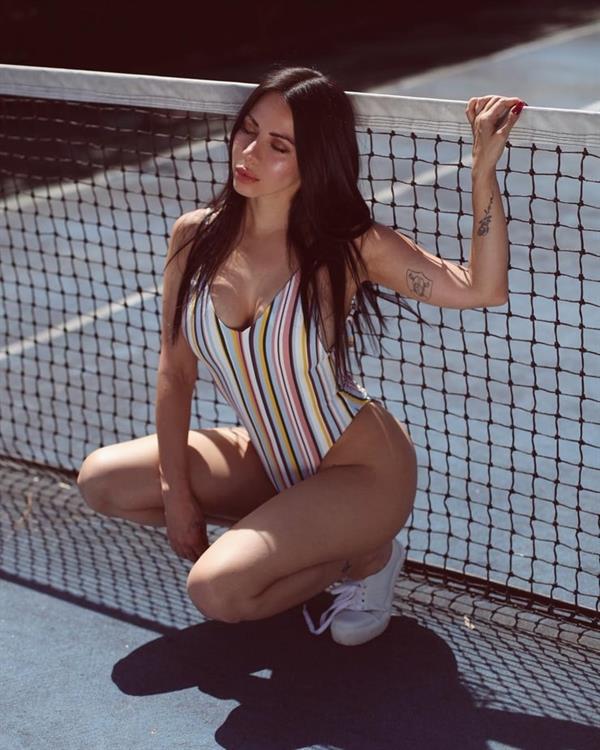 In 2008, Jimena portrayed Mayte Cedeo in the HBO Latin America miniseries Capadocia.  She was in three episodes of the show. She also appeared in the drama film Pelea de Gallos as Karla. 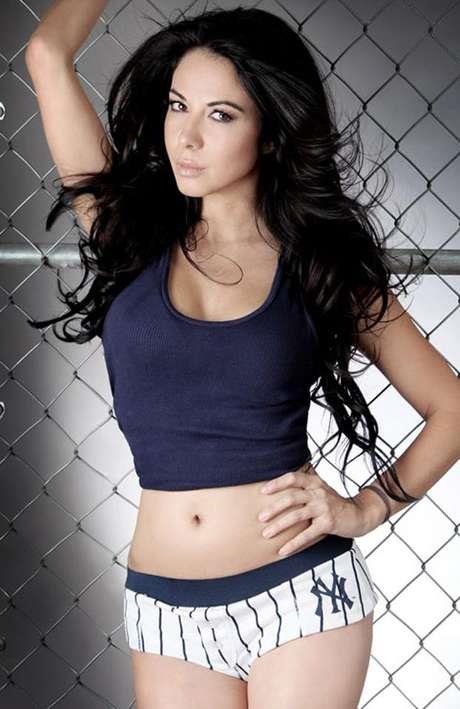 In 2017, Jimena helped launch Versus, a non-profit, non-government organization, co-founded by her colleague Marion Reimers, devoted to combating gender, racial, and class discrimination in sports journalism. Jimena was featured in the organization’s video launch alongside Reimers and Vero Rodríguez, as they show how they’re met with a string of harmful and sexist messages on their social media accounts because of their role as women in sports.

She is a huge fan of the Las Vegas Raiders, and an avid supporter of the Mexican football club C.D. Guadalajara. She is also a fan of the Los Angeles Lakers and the New York Yankees. She is a practicing Christian and has several tattoos dedicated to her religion. 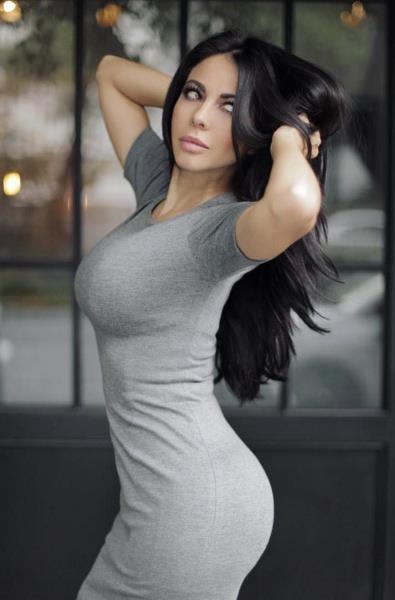 On October 1, 2021, after some speculation, Jimena revealed that she married singer-songwriter Tis Zombie.  The couple began their relationship in February of the same year. 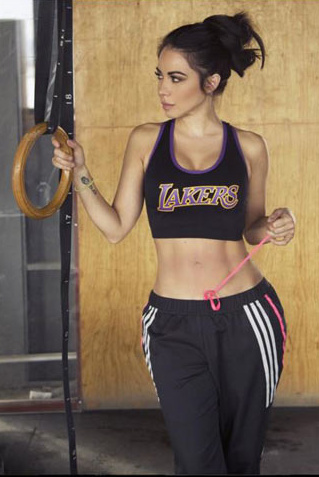 Join her over 8.5 million followers on Instagram for the latest about her.
And do check out our Jimena Sanchez page for a good amount of her pictures. 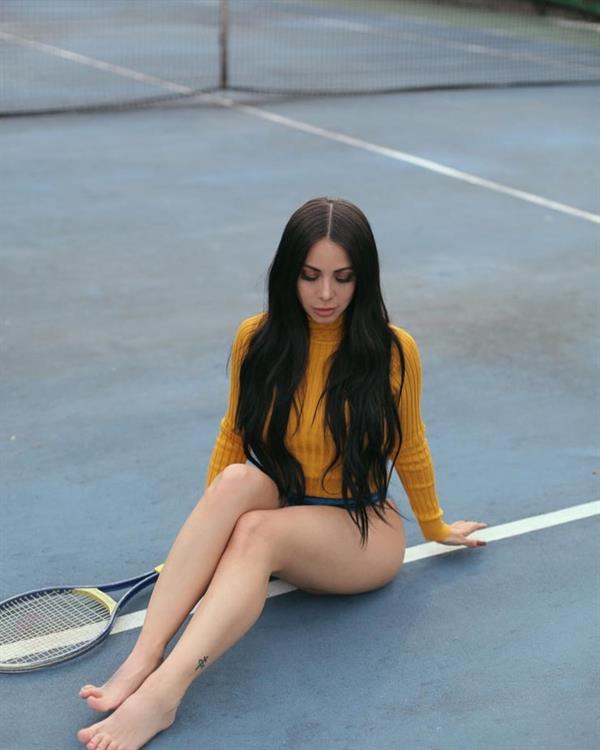 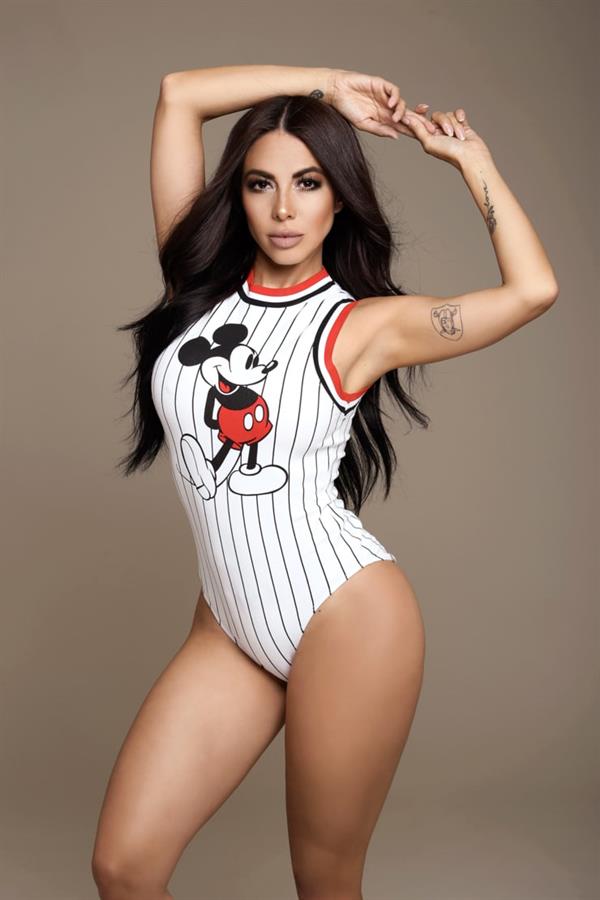 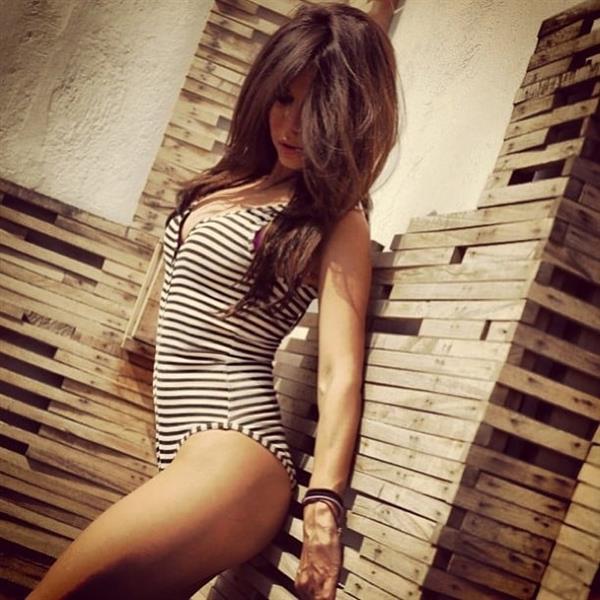 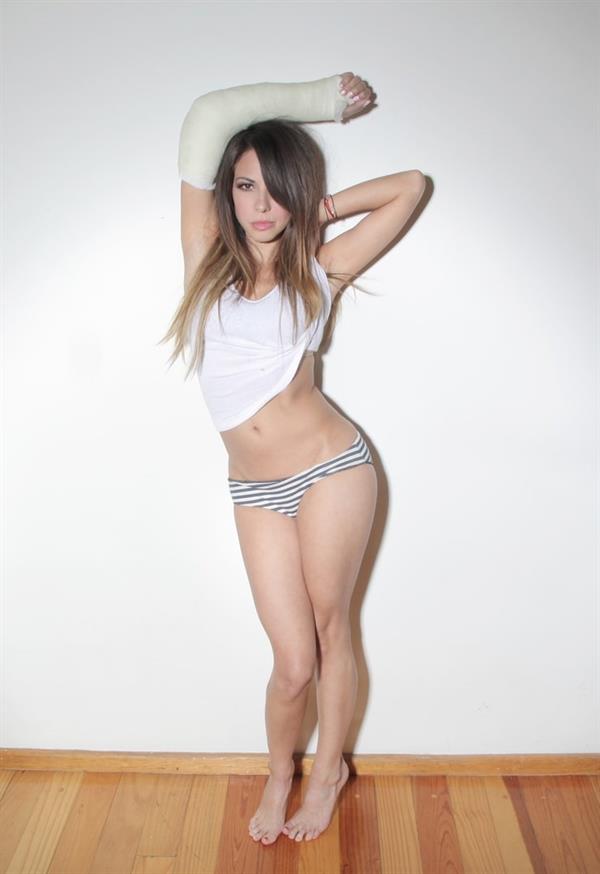 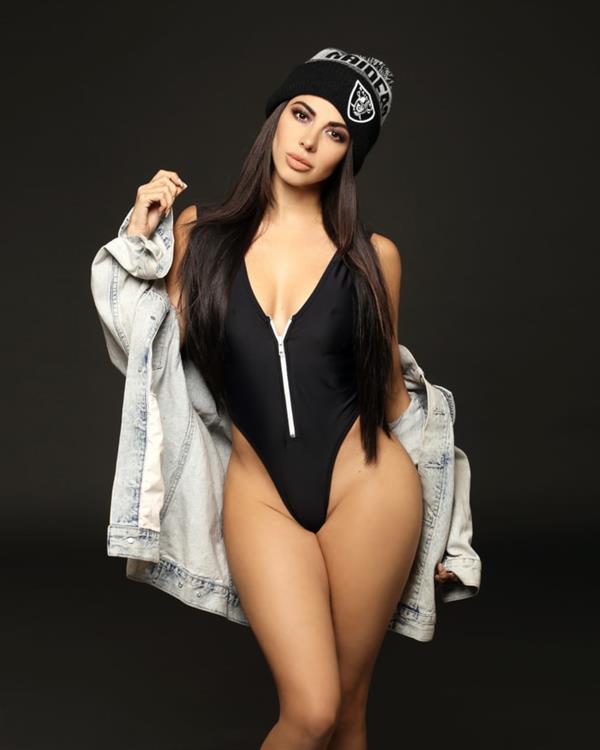 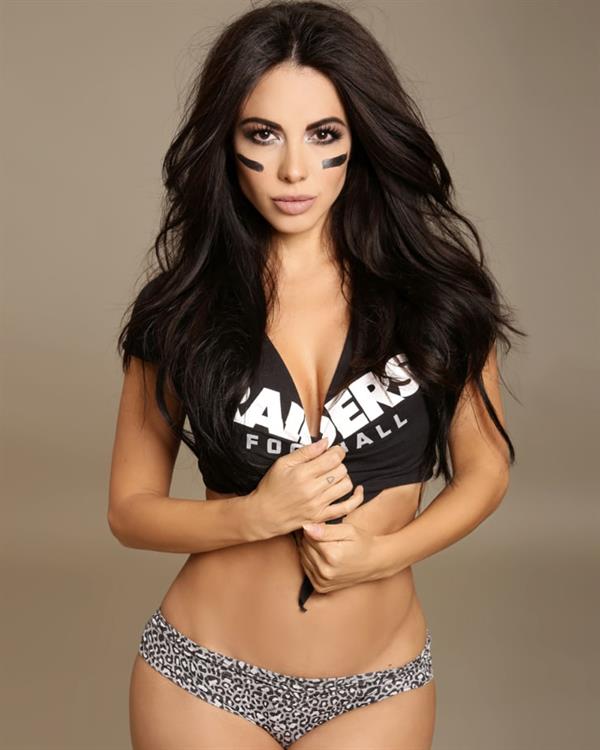 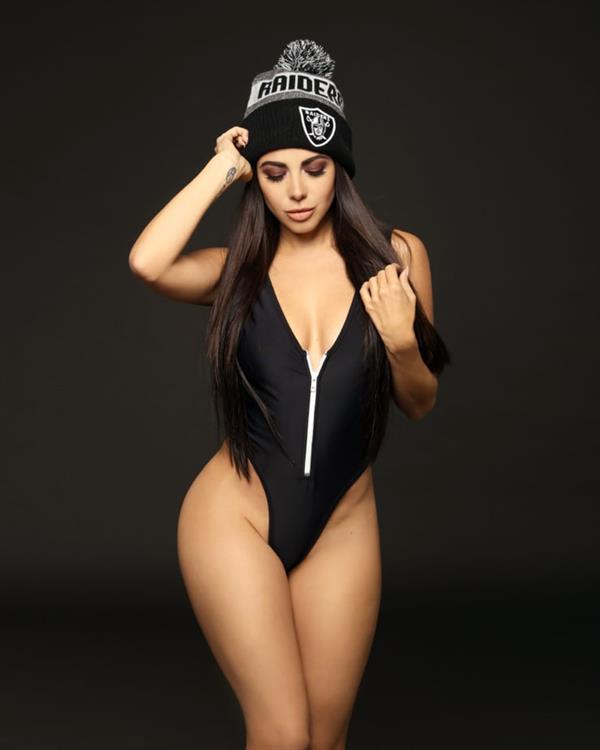 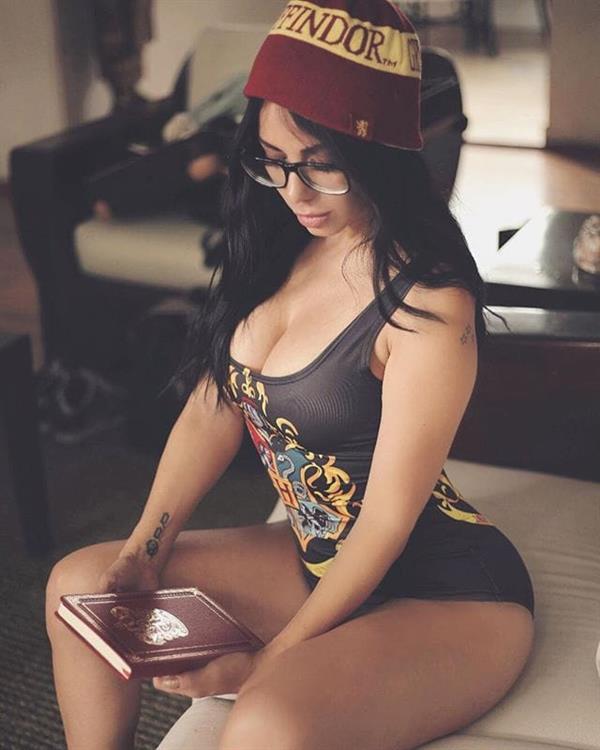 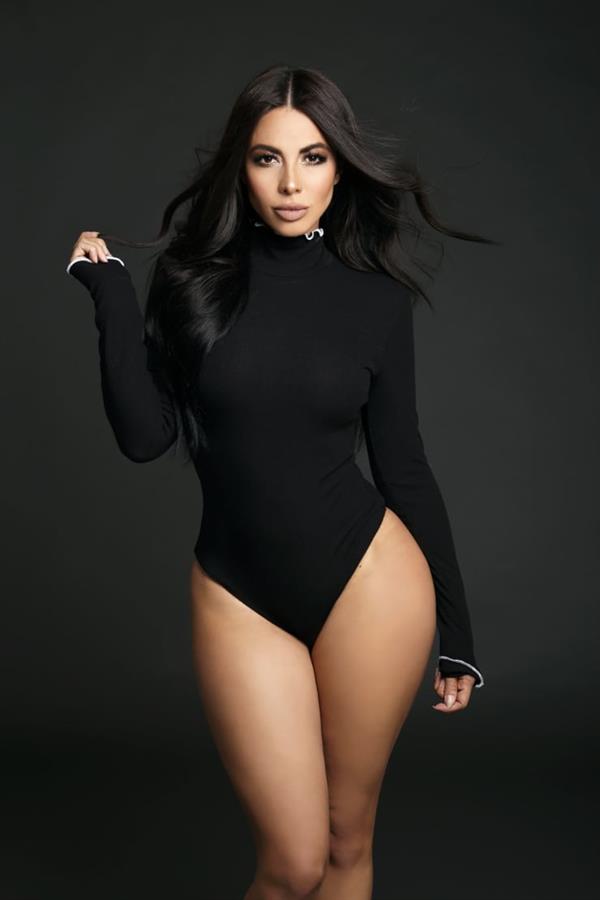 From The Philippines, The Hot And Beautiful Nadine Lustre
And Here Is A List Of Some Of The Hottest Mexican Fitness Icons
Loading…
Recent Posts
Recent Comments
Archives
Categories
Meta