A bombshell that you’d look at over and over and over again.  Yup, her and her bum.  You see, Anastasia Karanikolaou‘s behind is as gorgeous as her and it is something that would just stay in your memory for a very long time. 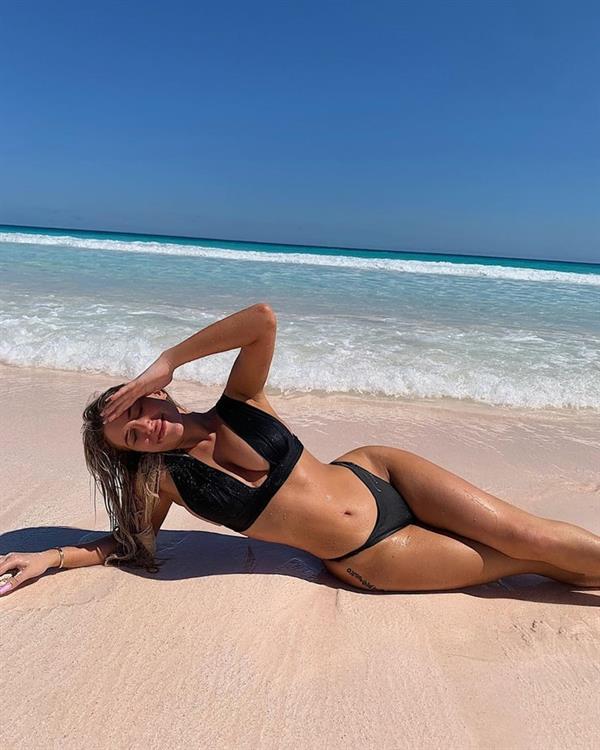 Oh, you will truly enjoy this one as it is filled with a lot of swimsuit photos that will take you a good couple of minutes before you move to the next one.  But yes, try to also read the texts, folks!

Who is Anastasia Karanikolaou?

Anastasia, better known online as Stassiebaby, is an American social media star and model who is most popular because of her close friendship with Kendall and Kylie Jenner. 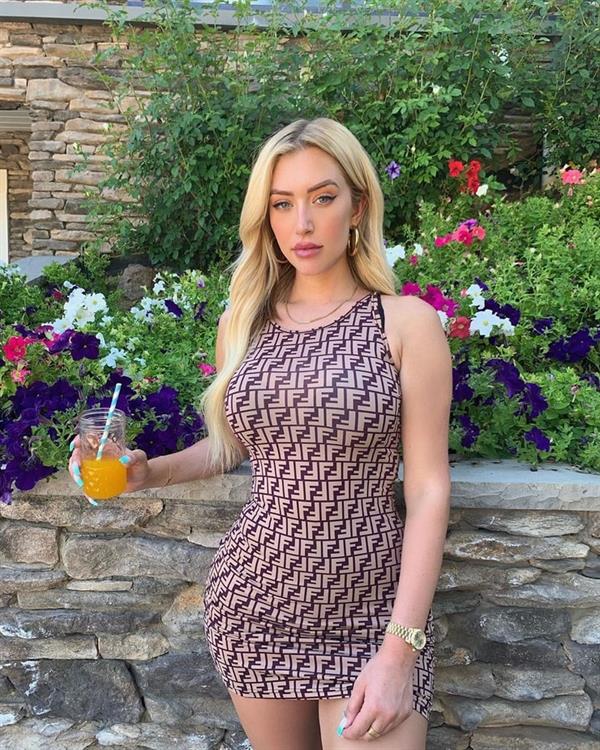 Anastasia Karanikolaou was born on June 9, 1997, in California.  She is of Greek descent and has an older sister named Alexia. 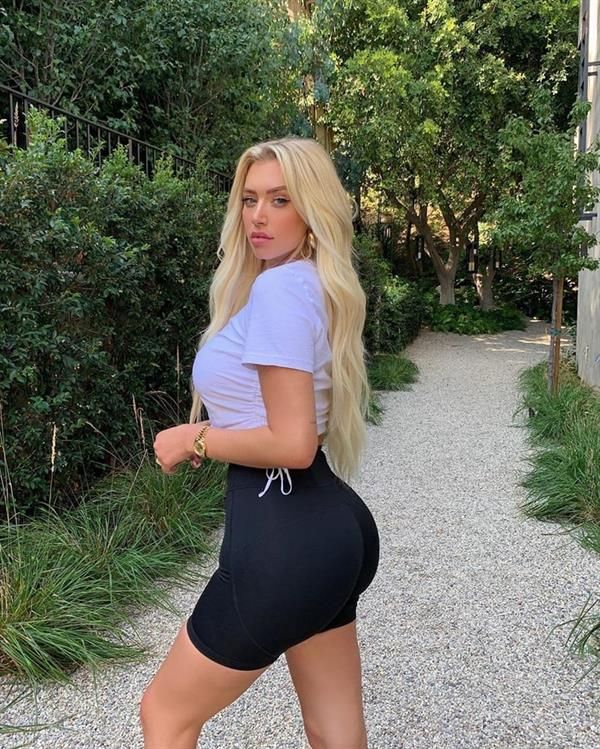 She became friends with the Jenners around the age of 11 and most don’t know the closer circle of friends this family shares.  In fact in one of the interviews with ‘Teen Vogue’ Kylie Jenner opened her heart out by talking about her dear pal, Stassi, “You’ve been the most consistent and loyal friend in my life.  And I feel like, without you, I wouldn’t be the person I am today.  Because I wouldn’t be weird anymore.  I’d be trying to be normal.” 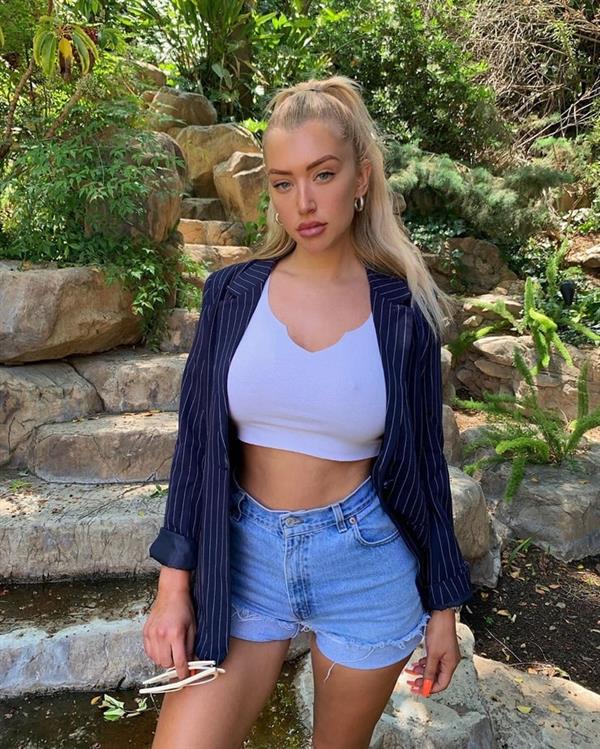 This is how deep a bond these pretty angels share with each other.  They are often seen together on Jenner’s Snapchat which is a portal where she adds videos with her fans.  They both share a lot many common friends too like Jordyn Woods, Jaden Smith, and Hailey Baldwin.  Stassiebaby has also become the cynosure of everyone’s eyes because of her pulchritude and deadly looks.  Her hot photos and videos on Instagram are simply leaving people breathless.

She began dating Sam Wilkinson in 2016, but the couple broke up the following year.  In late 2020, she began a relationship with Noah Centineo.

Anastasia Karanikolaou was spotted doing a marvelous photoshoot for ‘Nationalist Magazine’ and this is what she told after this work of hers: “In 10 years I hope to see myself modeling a lot and working in the entertainment business.” 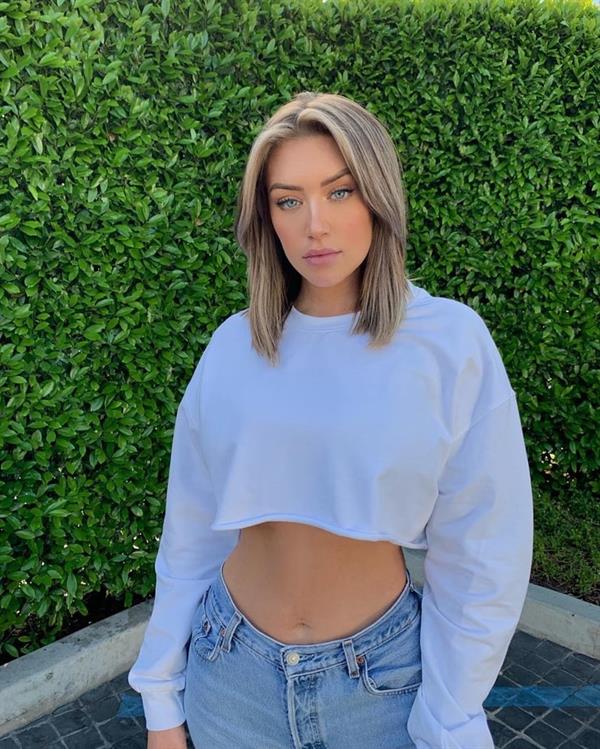 She was also a part of the cover photo for ‘Teen Vogue’ in which she was sighted posing along with Kylie Jenner along with one more friend. 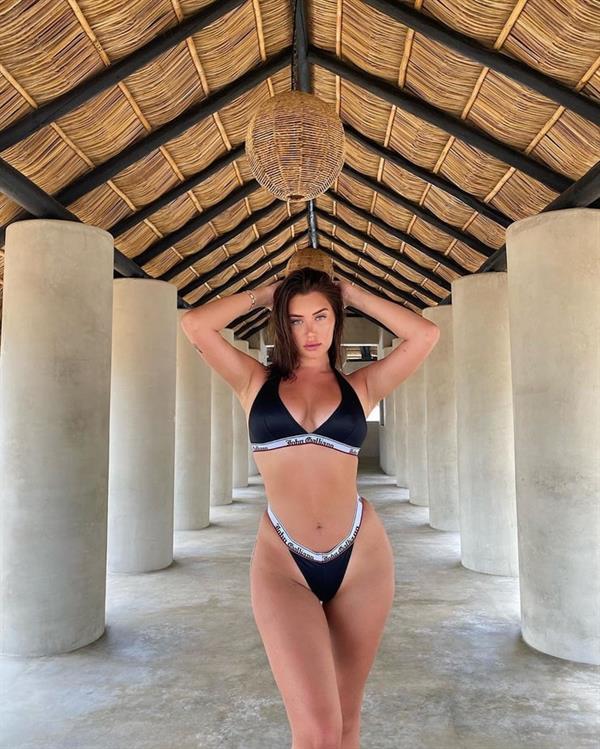 Join her over 10.8 million followers on Instagram for her latest super hot shots and other lifestyle posts.
Also, do check out our Anastasia Karanikolaou page for a good amount of her super sexy pictures. 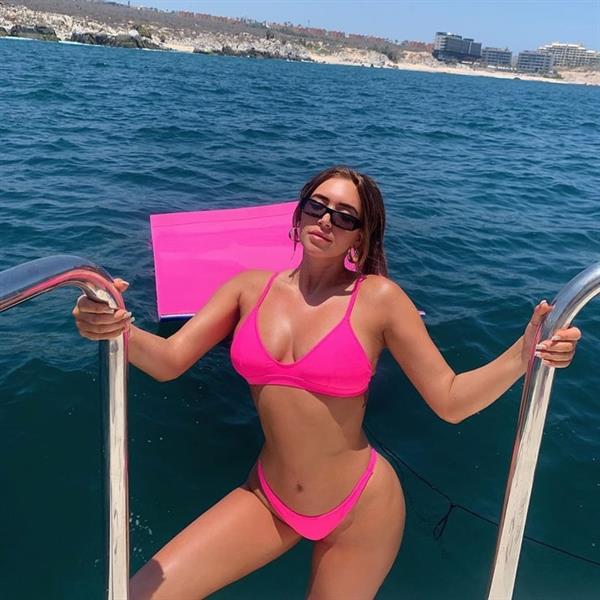 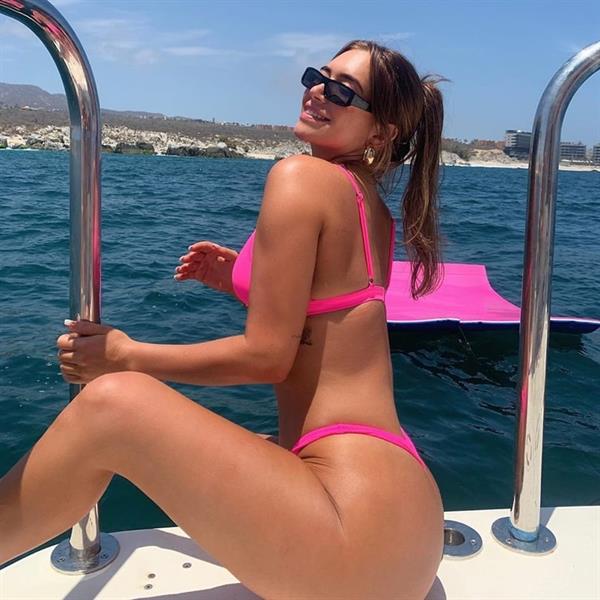 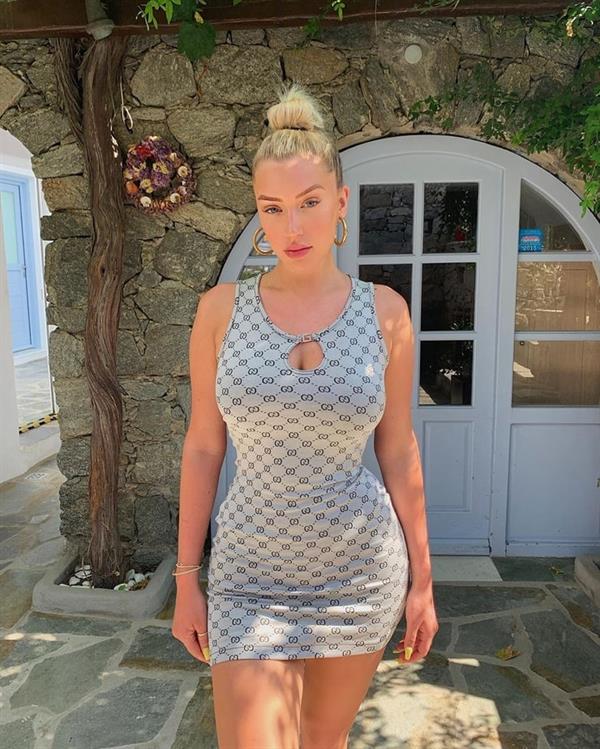 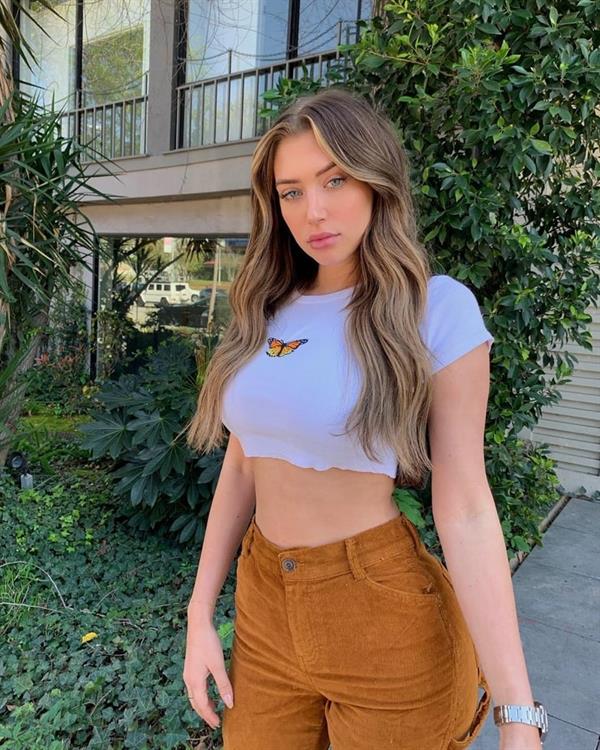 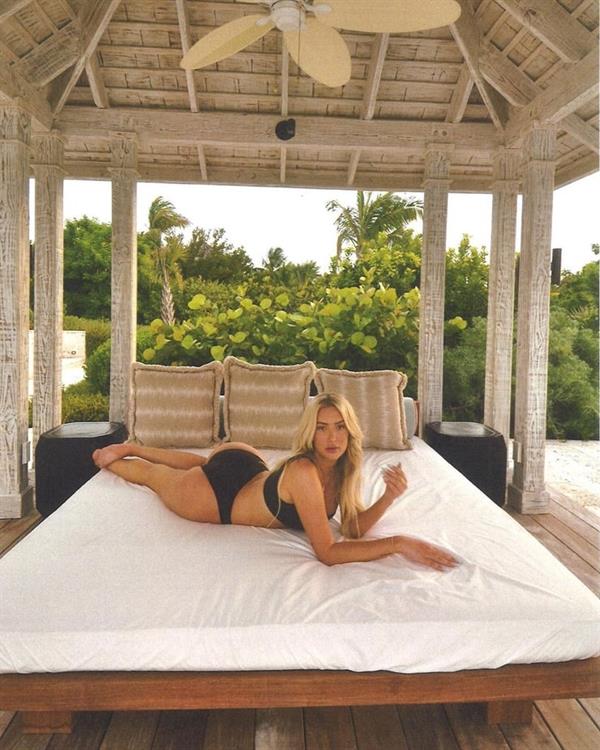 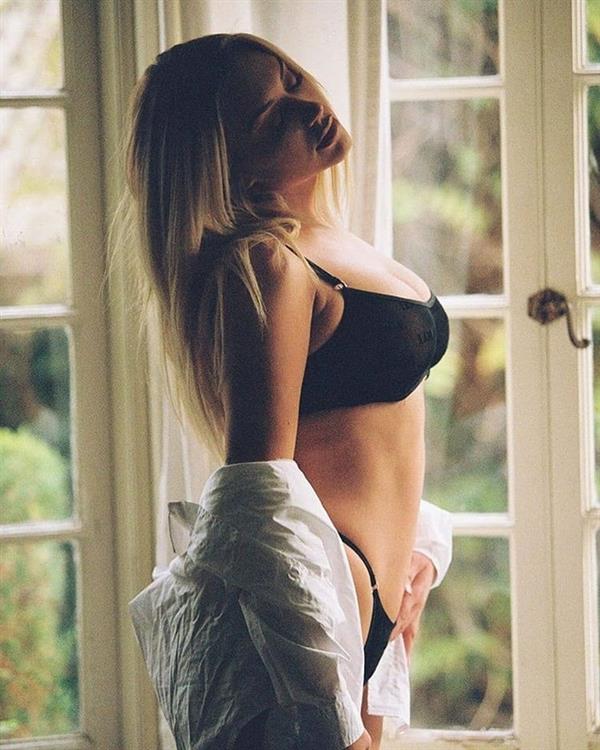 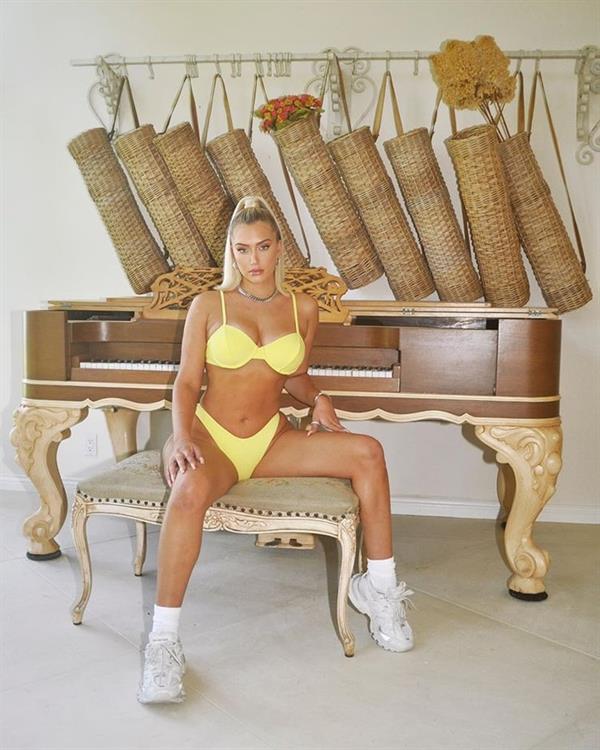 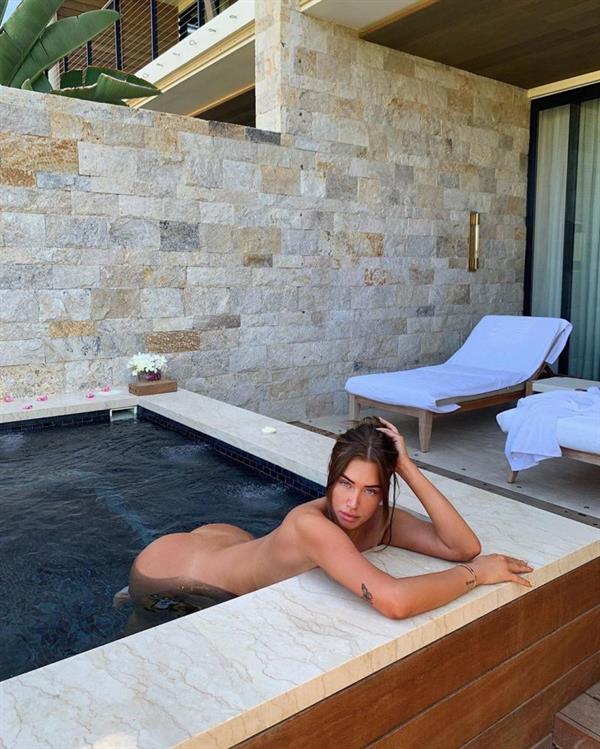 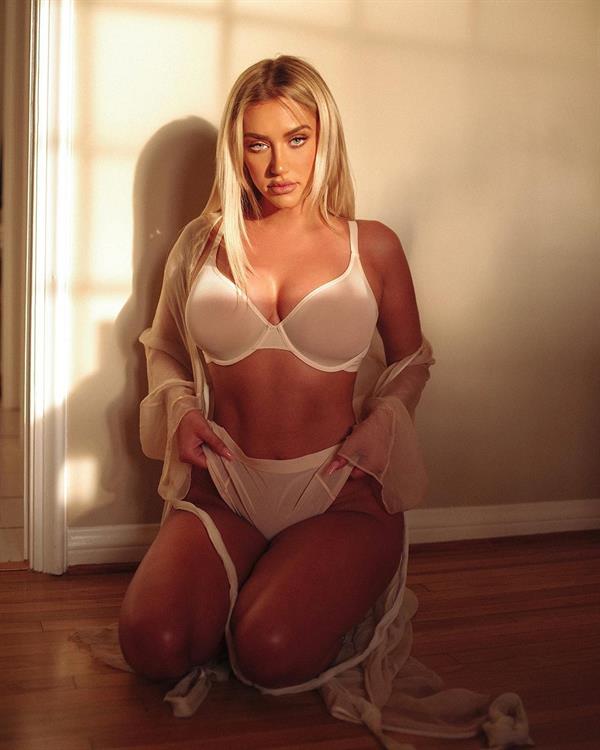 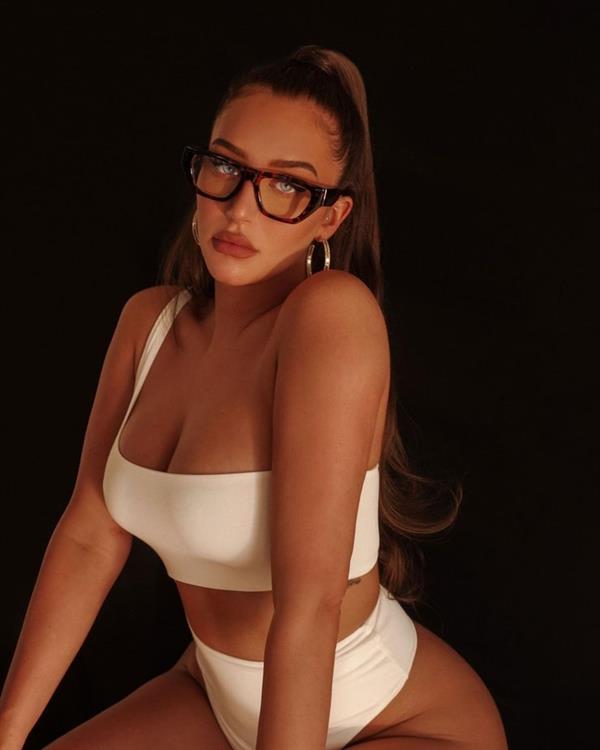 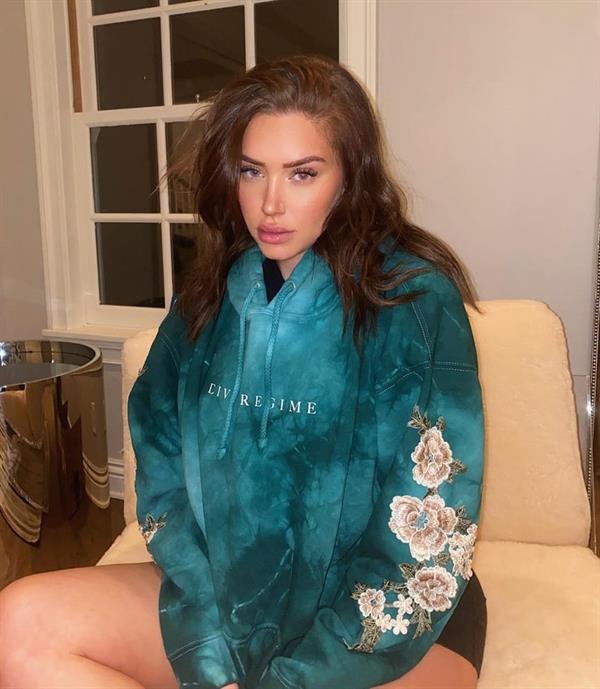 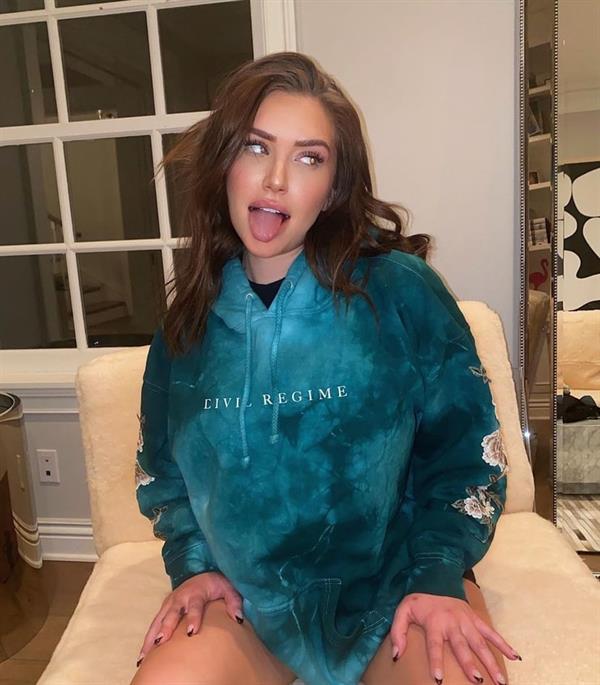 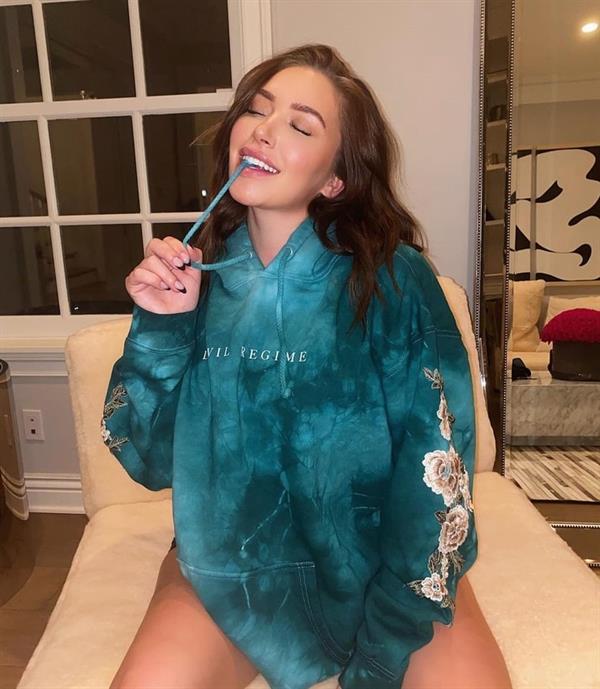 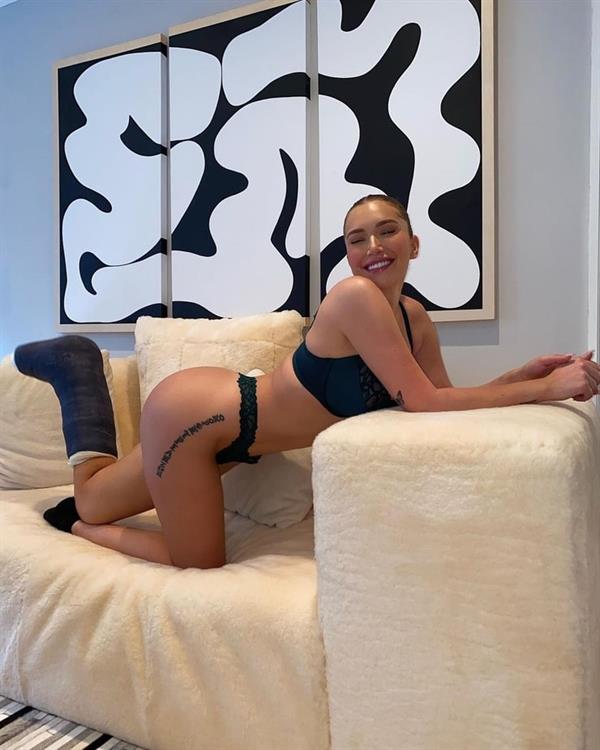 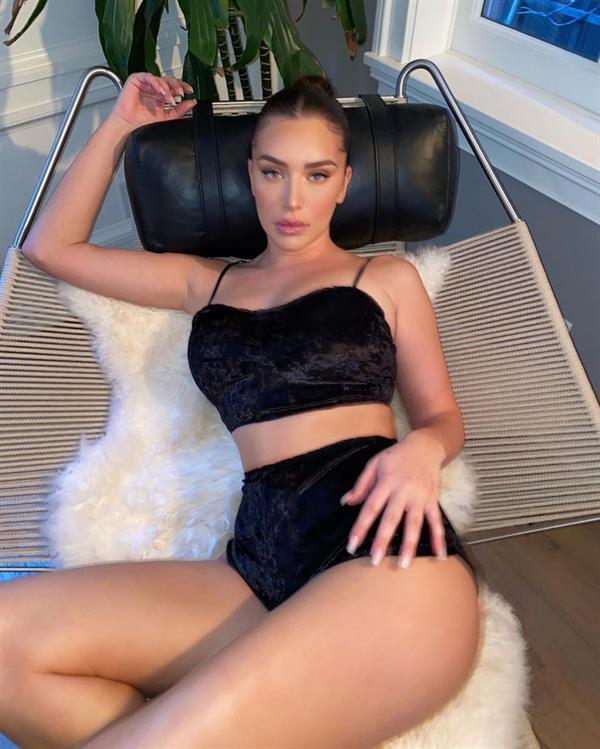 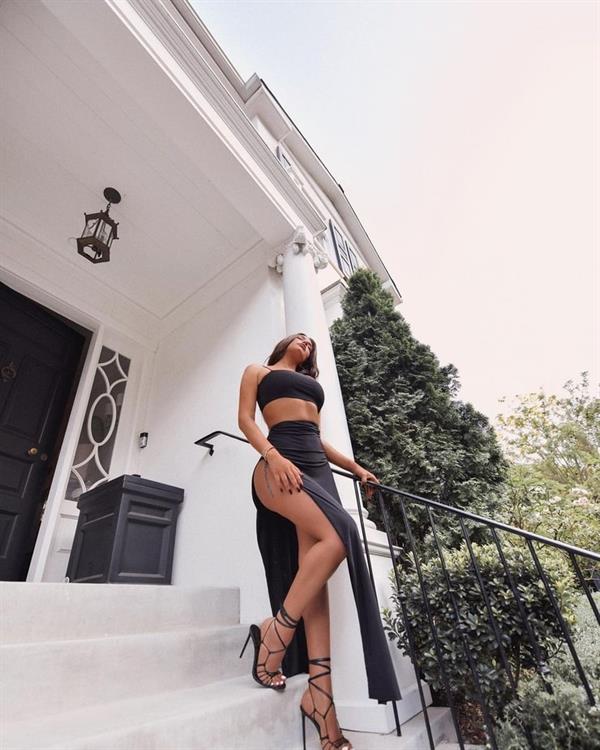 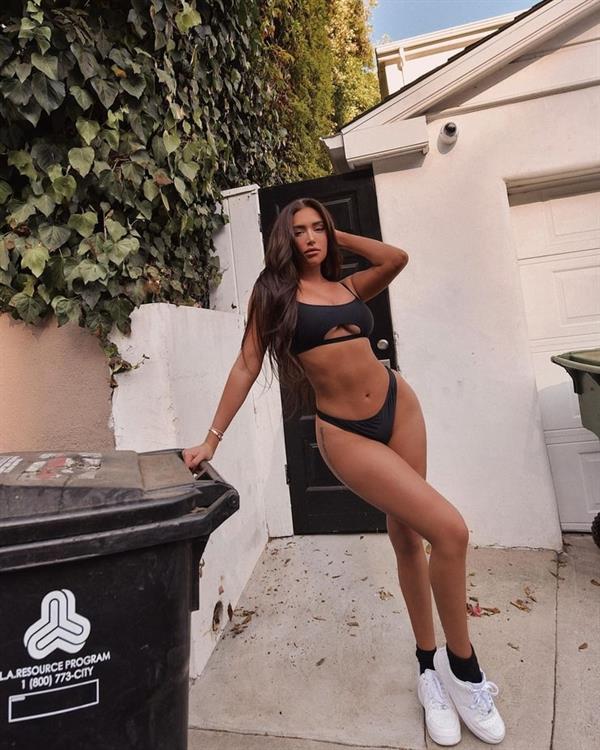 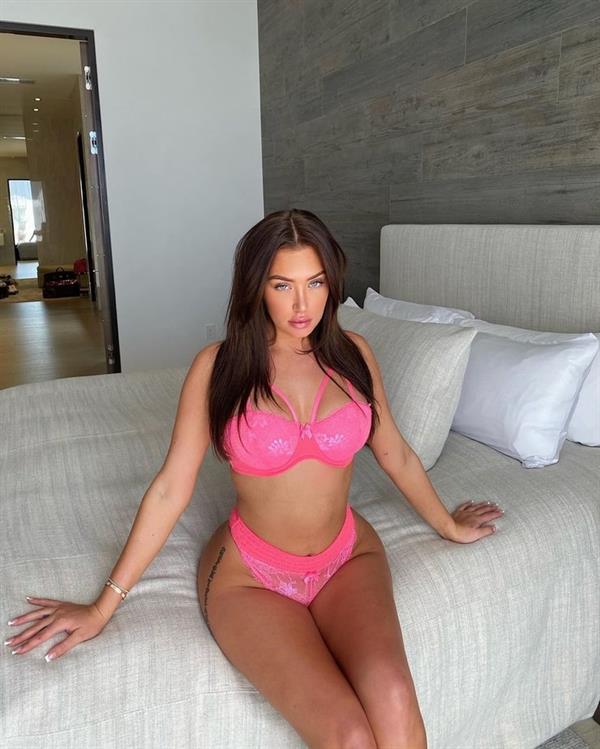 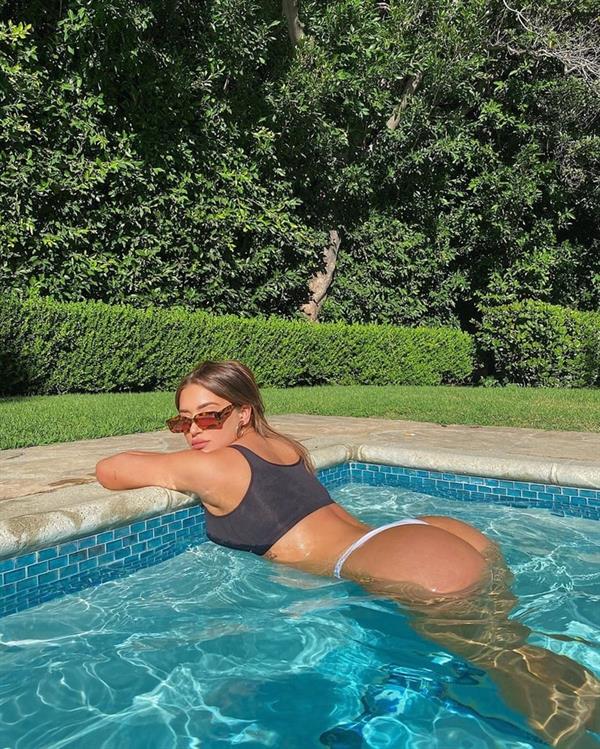 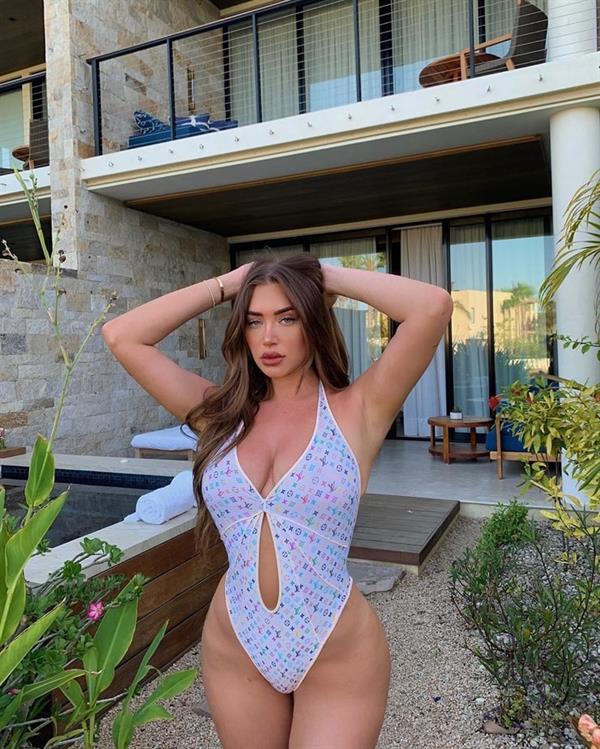 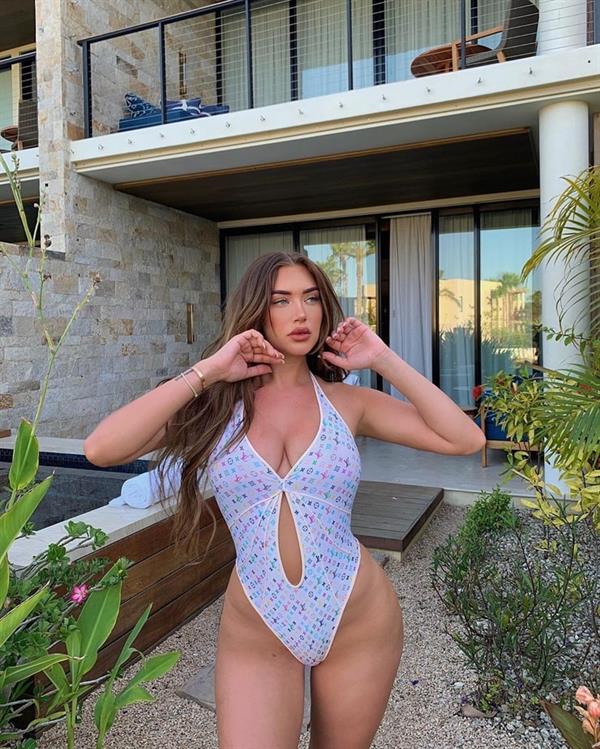 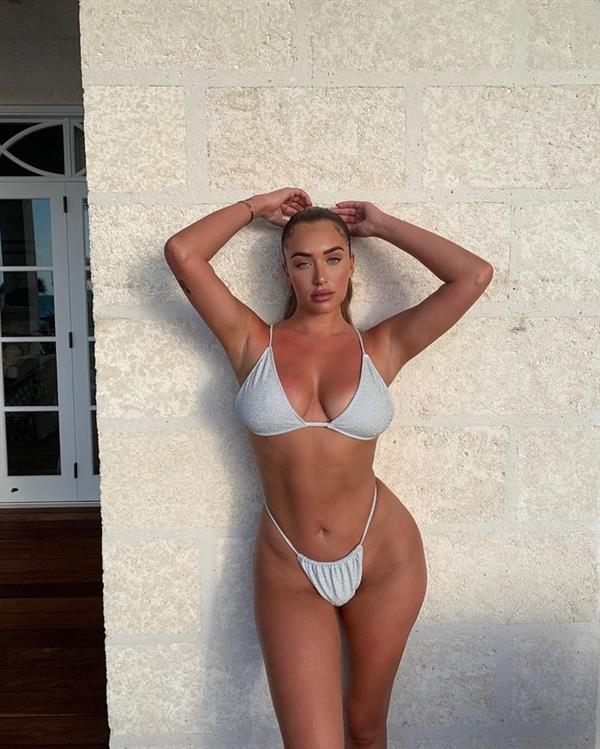 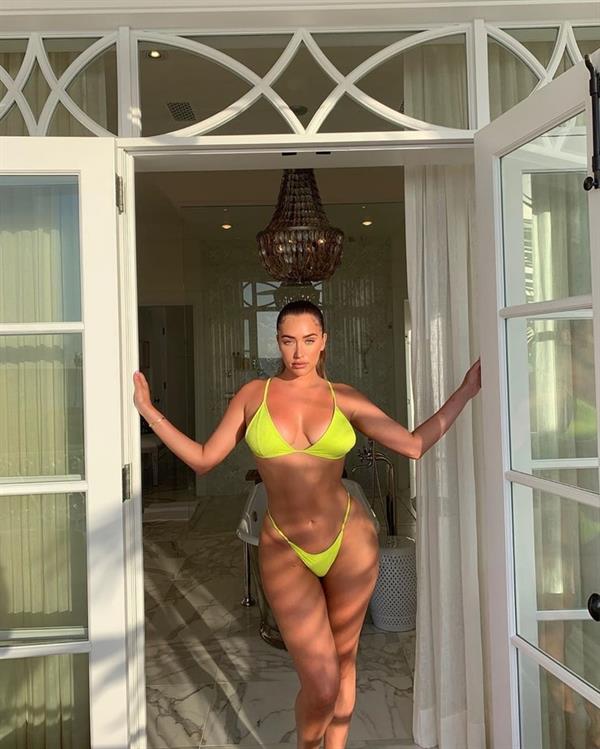 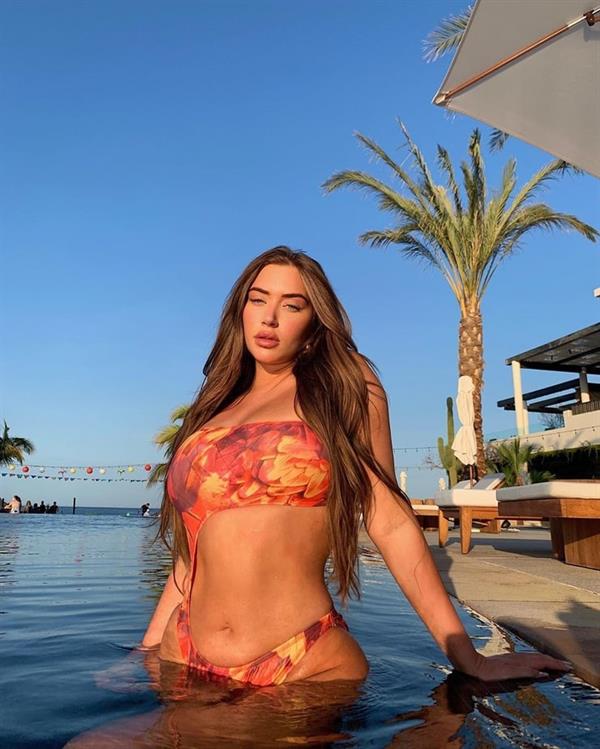