Sailor Brinkley Cook is the woman that you’d always look for when you see another gorgeous woman.  Yes, she would be a benchmark and all the 8 to 10s you will see, you’ll just compare to her.  For a time, of course.  Until we feature an equally beautiful woman. 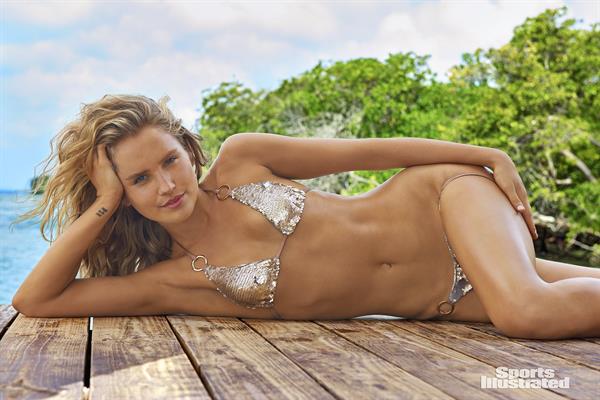 Sailor possesses a beauty that is just so hard to forget.  Yup, the kind that you won’t be able to shake off your mind no matter how hard to try to…

Who is Sailor Brinkley Cook?

Sailor Brinkley Cook is a Bridgehampton, New York-based model, photographer, and social media presence.  She is presently represented by IMG Models. Sailor has walked the runway for Dolce & Gabbana and has appeared in two issues of Sports Illustrated Swimsuit. 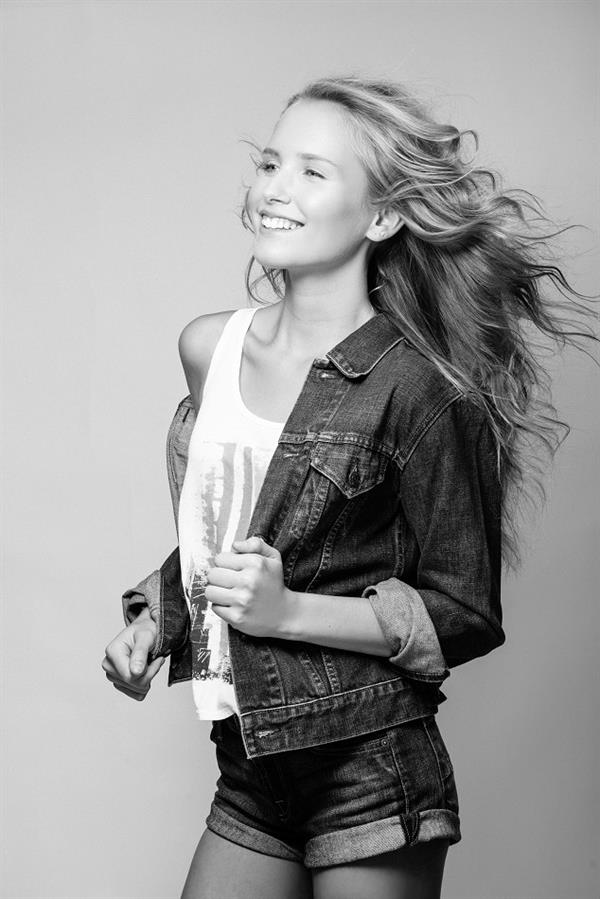 She competed on the 28th season of ABC’s Dancing with the Stars.  Her mother was initially cast but was forced to quit owing to injuries sustained during training.

Sailor Lee Brinkley-Cook was born in Bridgehampton, New York on July 2, 1998.  She is of German, Irish, English, and Scottish descent.  She has two older siblings, Alexa Ray, and Jack Paris.  Alexa is a singer/songwriter and Jack is the founder of the ride-sharing service ‘Rove’.  Christie Brinkley, Sailor’s mother, is a supermodel, and Peter Cook, her father, is an architect.  In 2008, the couple divorced. 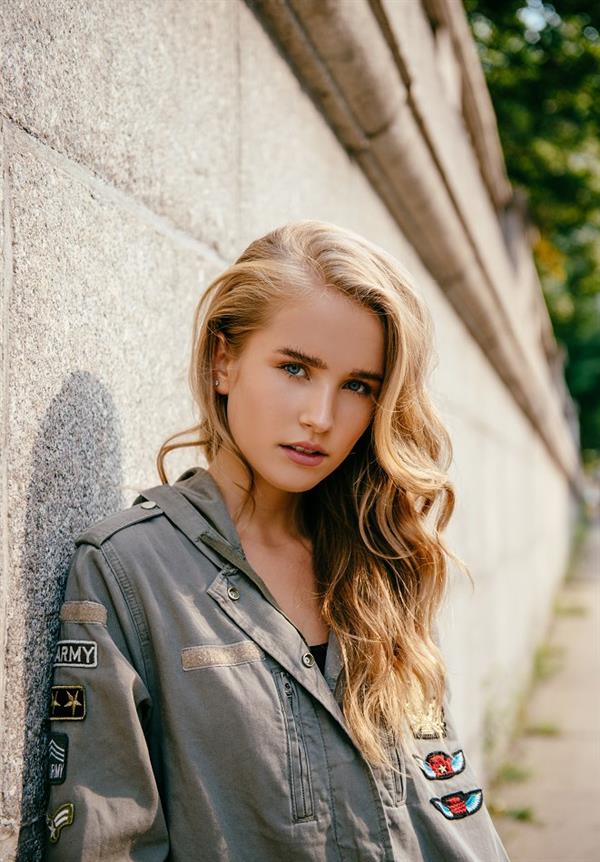 In 2016, Sailor enrolled in Parsons School of Design.  She studied photography and intends to work as a photojournalist for National Geographic someday.

Sailor began her modeling career when she was 15 years old.  She received early exposure as a result of a Teen Vogue editorial feature.  Her next major break came when she was included in Sports Illustrated’s 2017 Swimsuit issue.  Sailor was once again included in the coveted Sports Illustrated Swimsuit Issue in 2018.  This time, though, she had far more images featured in the publication.  She’s also been named twice to People’s Magazine’s list of the world’s most beautiful women. 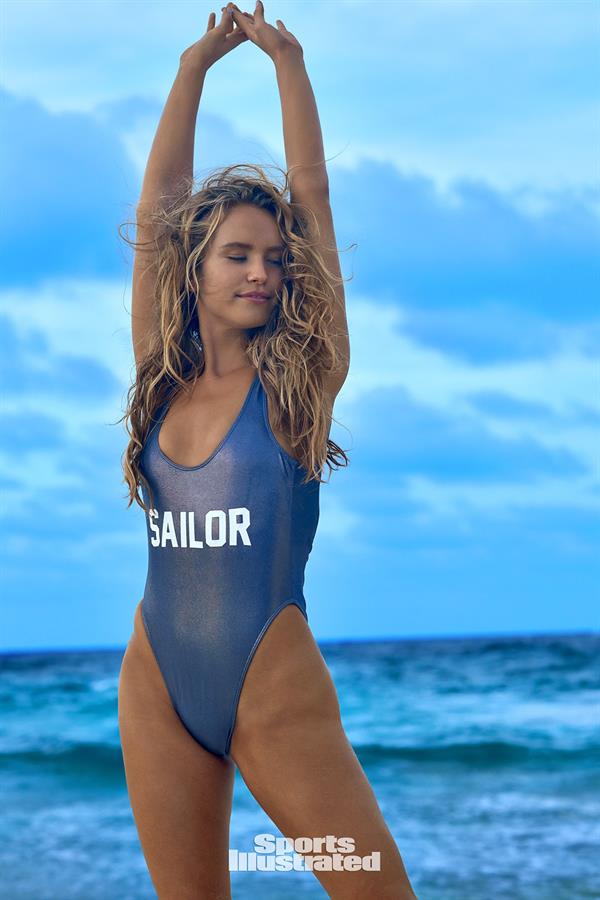 Sailor has appeared on the covers of a variety of magazines, including Daily Front Row, Hamptons, Bella, and Avenue, to mention a few.  She’s also appeared in popular magazines such as Seventeen, Beach, Stellar Mag, Marie Claire, and Town & Country.  Sailor appeared as a guest on several television shows, including The Today Show, Access Hollywood, and The View.  Sailer made her runway debut for Dolce & Gabbana in the spring of 2018.  She’s also walked the runway for Israeli designer Elie Tahari.  Sailor and her celebrity were named FN Style Influencers of the Year in 2018.

Sailor is currently in a relationship with artist Benjamin Sosne. 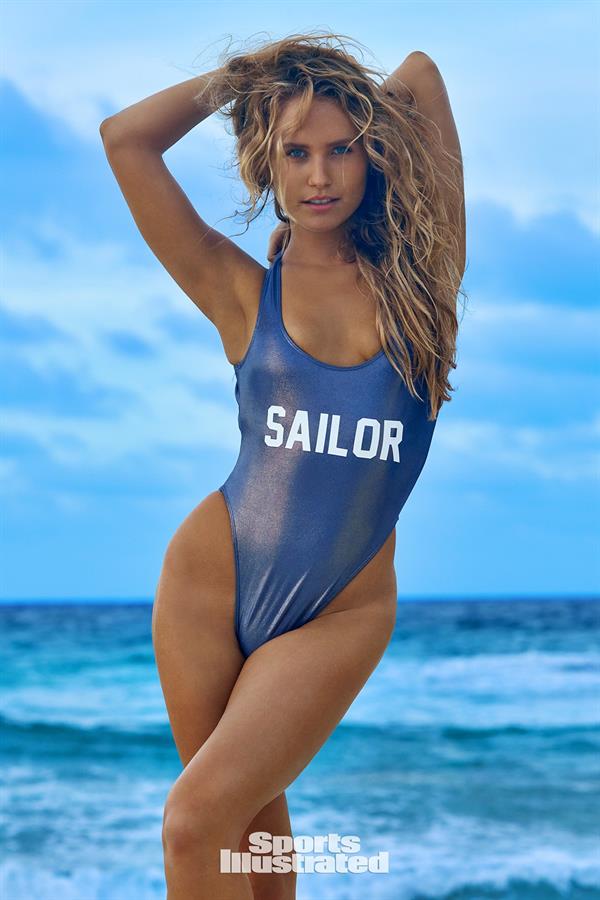 Sailor is a philanthropist and activist in addition to her modeling career.  She has worked with organizations such as UNICEF and Smile Train.  As part of her work with ‘Stop Rhino Poaching,’ she is also an ambassador against rhino poaching. 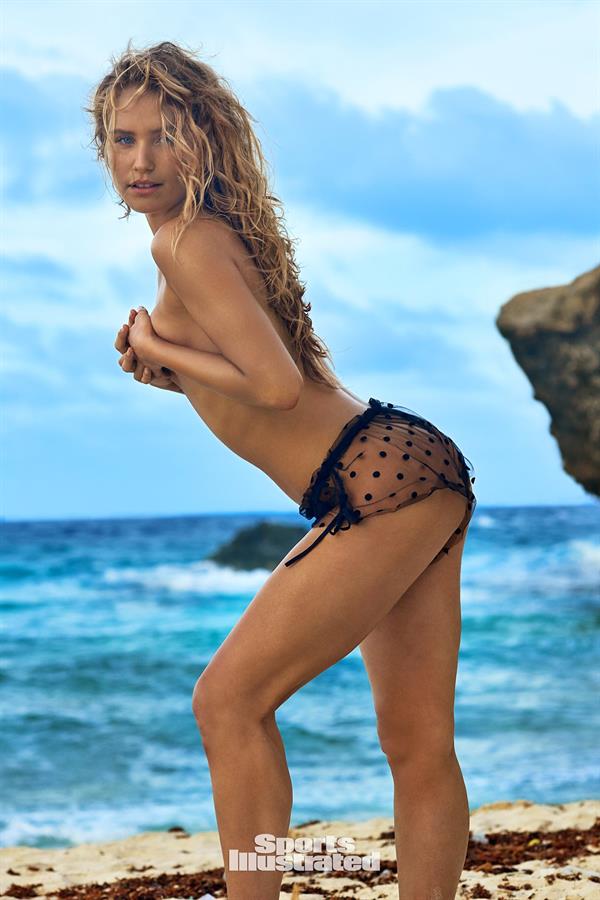 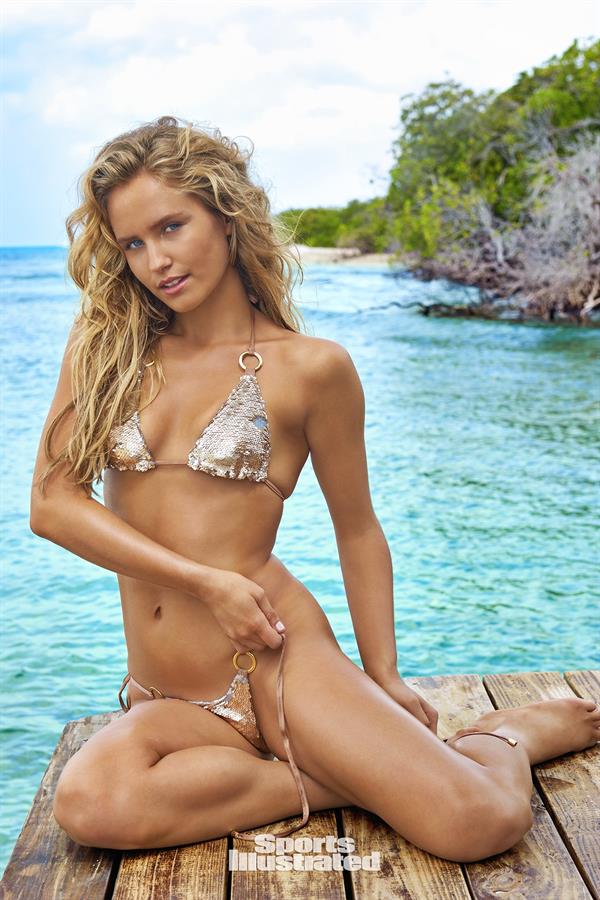 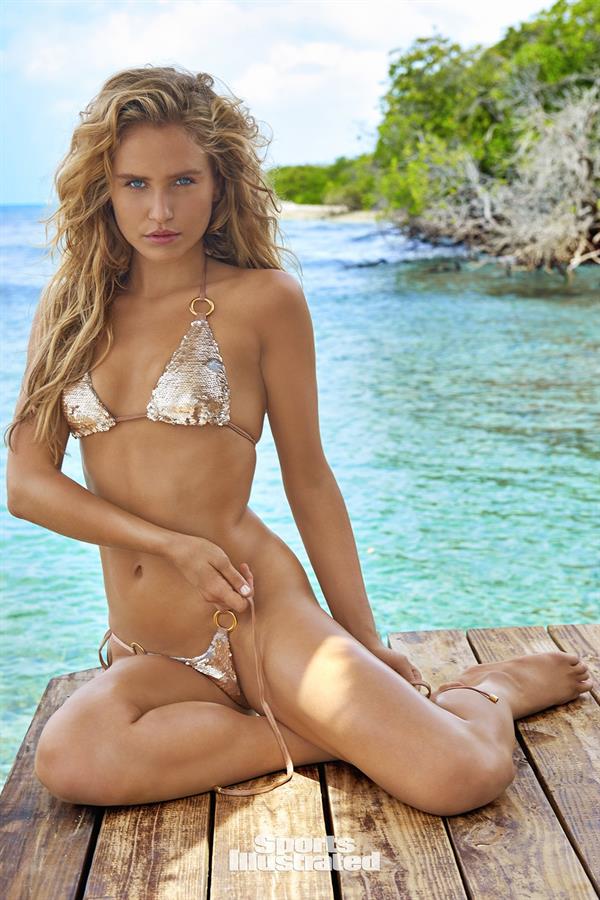 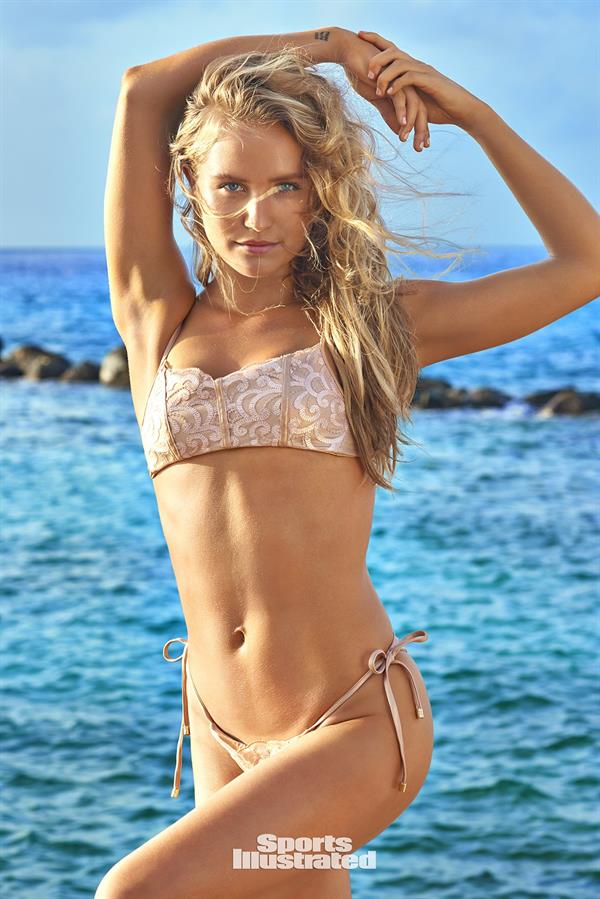 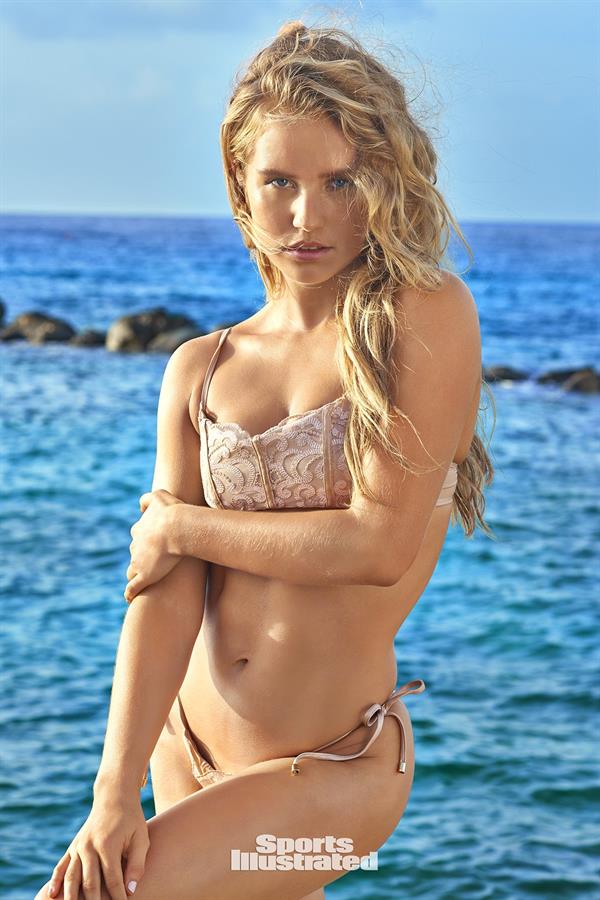 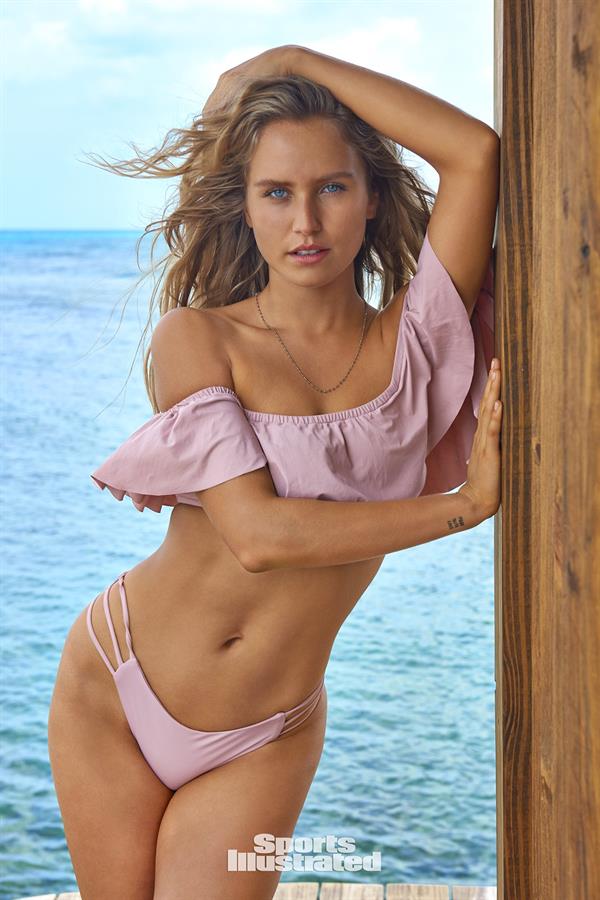 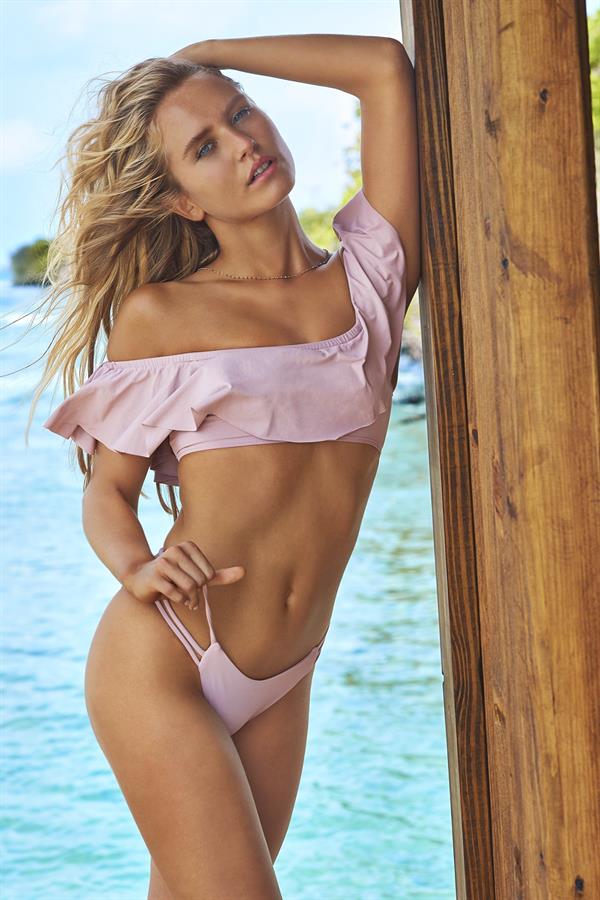 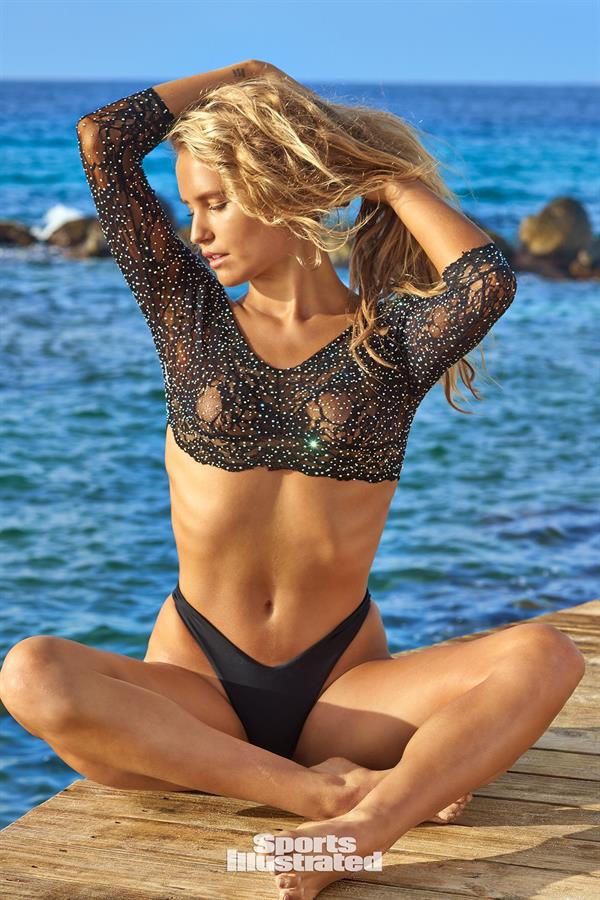 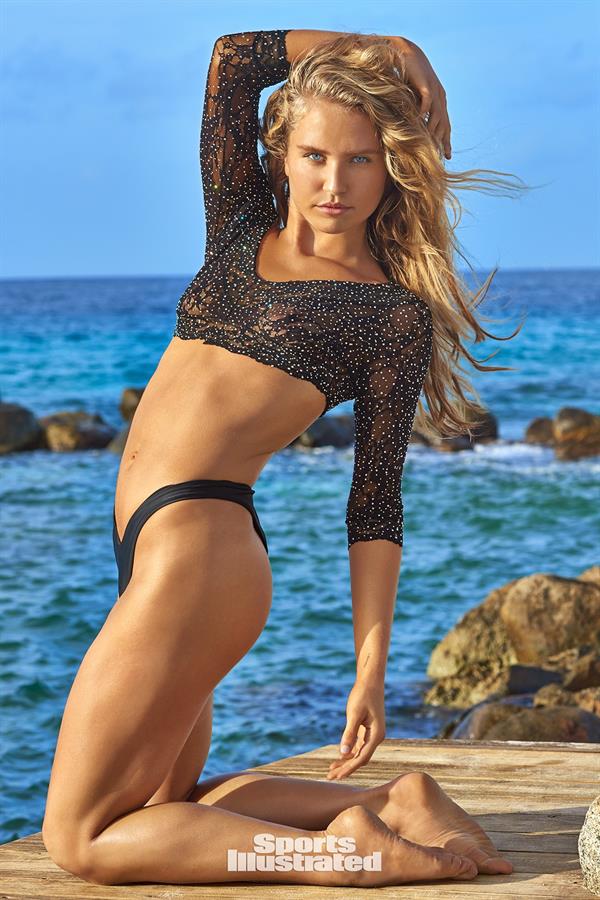 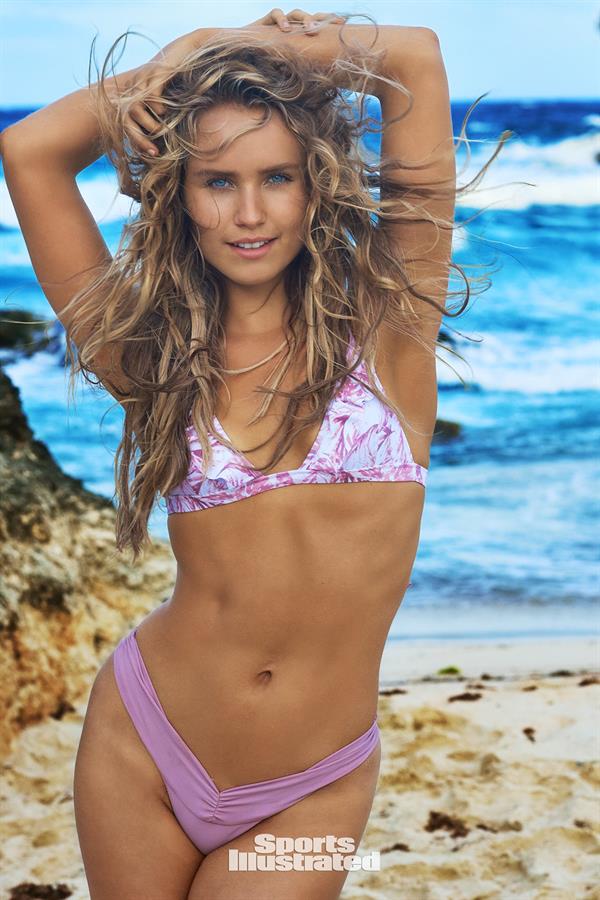 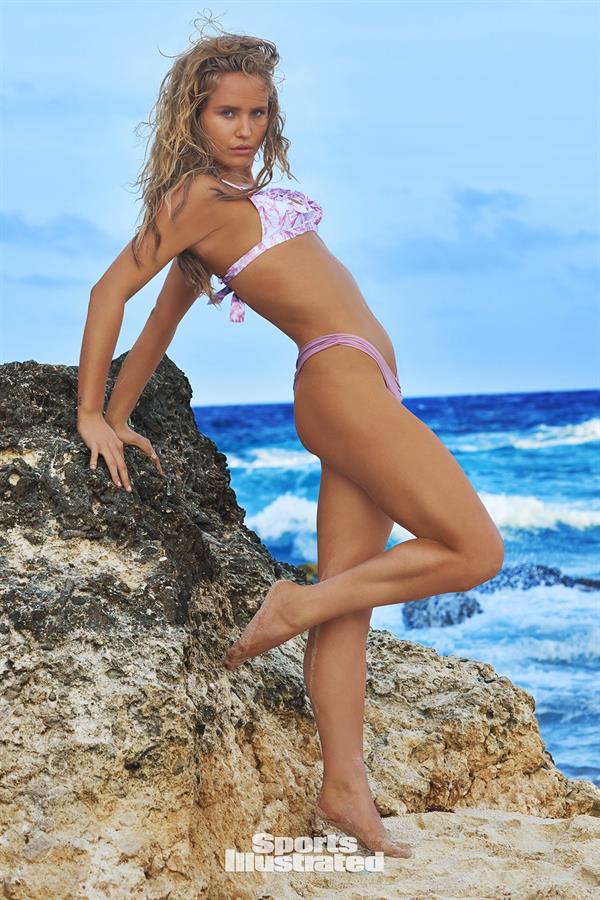 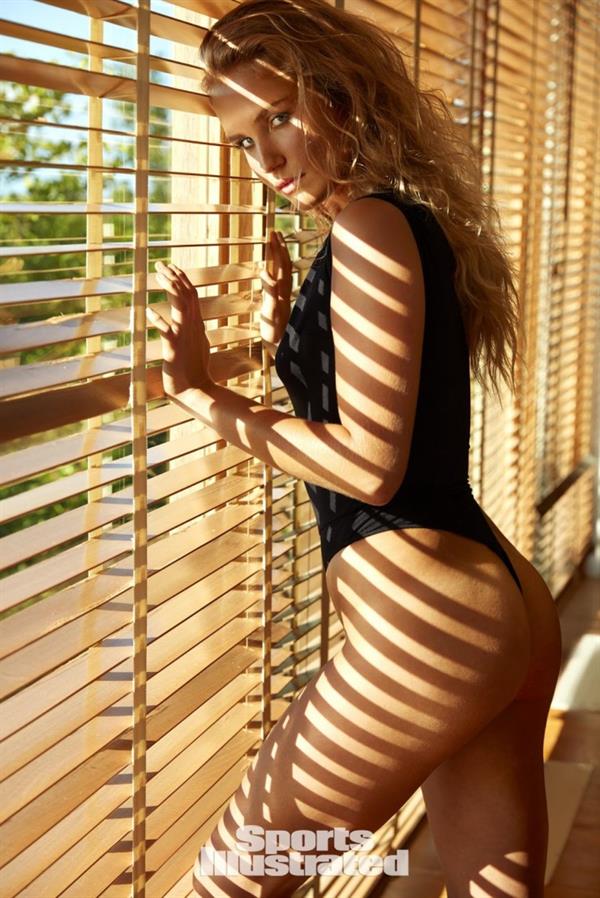 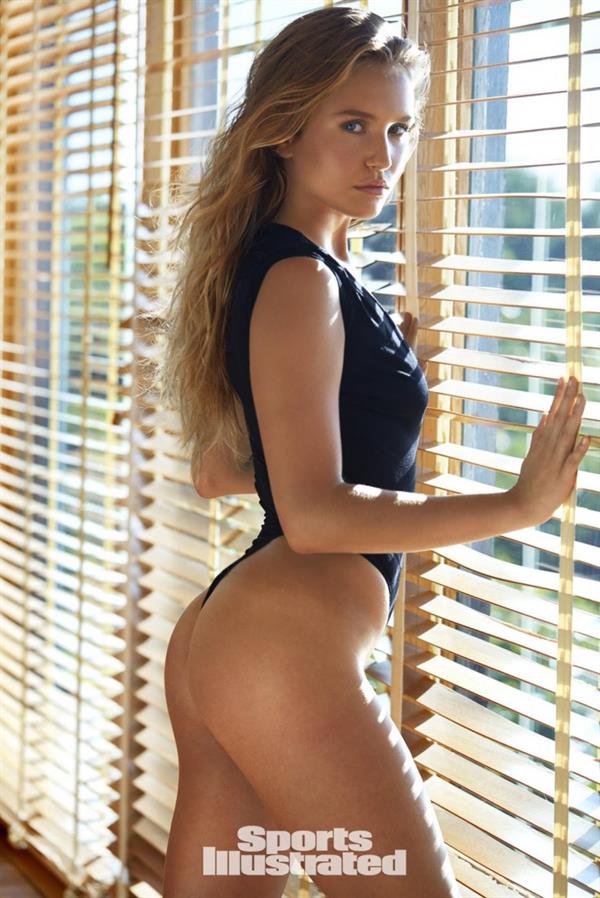 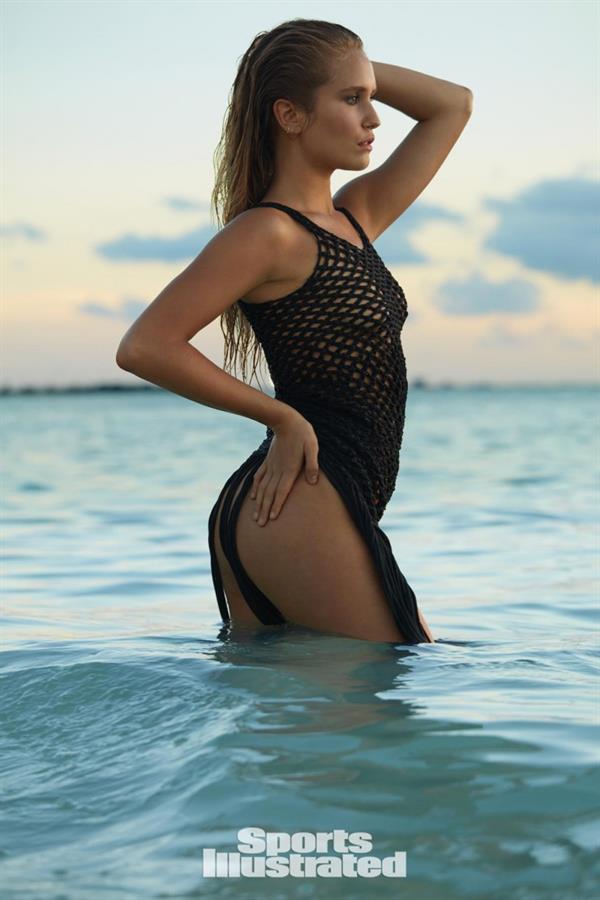 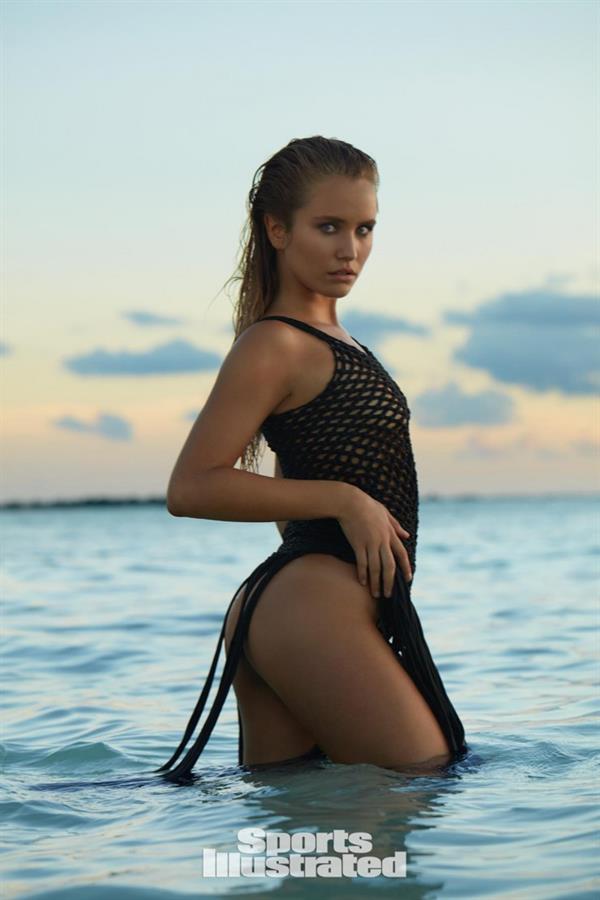 And Here Are Some Of The Most Beautiful Indian Women In The World
Ladies And Gents, Miss Best Physique Melissa Alcantara
Loading…
Recent Posts
Recent Comments
Archives
Categories
Meta