Caroline Winberg has always been a wildcard in the modeling world.  She’s a tomboy turned Victoria’s Secret Angel, a football fan turned fashion industry success story and a model who talks about her Halloween outfits as lovingly as the top designers who’ve dressed her.  A lady who defines herself as a “no haired, no hipped model who stylists always dress like Barbie,” prefers to watch football rather than chat about clothes, and appears in women’s publications yet purchased regularly by men.  She is a strong-willed career lady with a demanding schedule, as well as a family-oriented wife and mother. 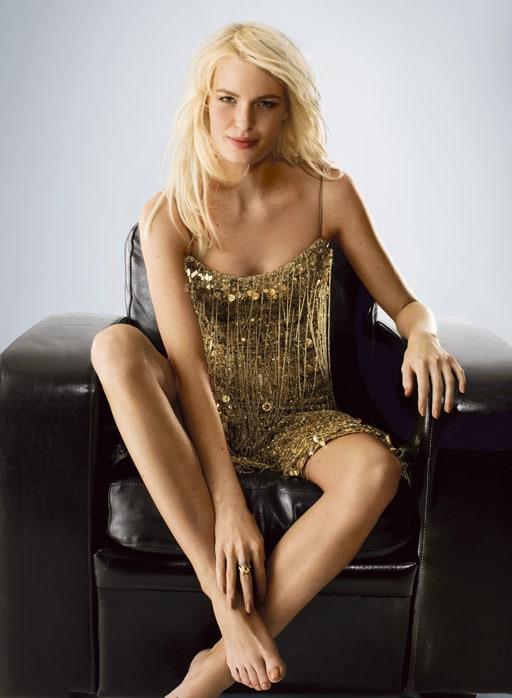 Who is Caroline Winberg?

Caroline Winberg is well known as a Victoria’s Secret lingerie model and worldwide fashion model.  From 2005 through 2011, she appeared in seven Victoria’s Secret Fashion Shows.  Caroline has walked the runway and appeared in campaigns for a number of well-known Ready-to-Wear and Haute Coutre designers.  She has hosted and coached on TV reality modeling competitions such as Sweden’s Next Top Model and The Face UK, and she made her acting debut in the film Limitless. 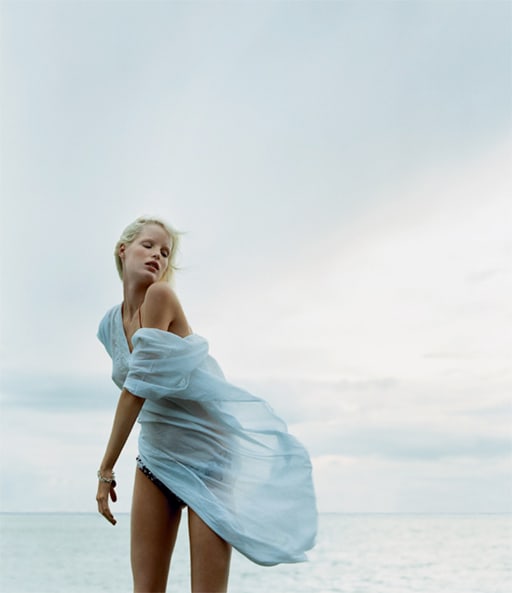 Caroline Maria Winberg was born on Mach 27, 1985 in Soullenta, Sweden.  She aspired to play football professionally as a youth and played for the Stockholm, Sweden AIK youth team. 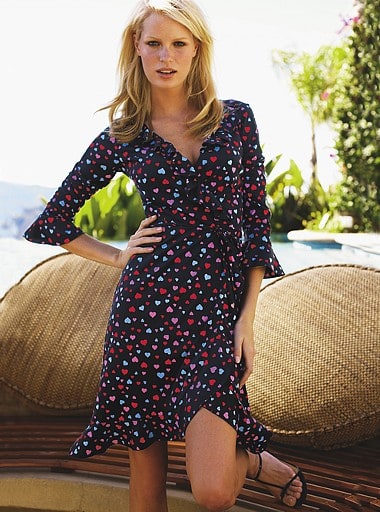 When talent scout Cesar Wintland approached Caroline on her way to football practice when she was fifteen, she thought he was joking when he asked whether she’d ever considered modeling.

“I was late for football training, plus I had to make sure he wasn’t some pervert.”

Caroline began her modeling career at the age of sixteen, and by the following year, she was booking local concerts and appearing in advertising pieces for regional firms.  She rapidly attracted the attention of several well-known agencies, including Women Model Management, Why Not Milan, and Dominique Brussels, and appeared in commercials for designers such as Valentino, Versace, Oscar de la Renta, Escada, and Armani.

She rose to prominence in the United Kingdom in 2013 when she worked on the extremely enjoyable (and underappreciated) UK adaptation of the hit US television series The Face.  Caroline had an angel on one shoulder and the devil on the other as she competed for the new face of Max Factor alongside the ever-gentlemanly Erin O’Connor and the notorious Naomi Campbell. 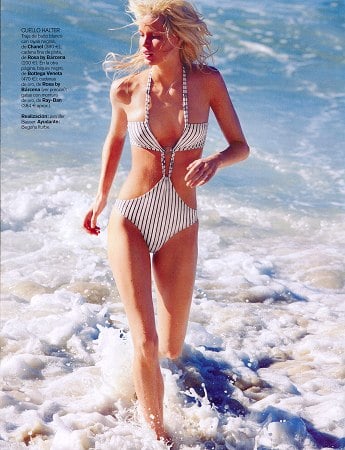 “At first I thought Naomi was joking when she was yelling on camera, but the cameras stopped and she didn’t. I’m always joking with my friends so I kept winding her up, and after a few days we started going for drinks after filming.” Campbell called her ‘harsh’ on camera during filming, which is quite the accolade.  Falling somewhere in the middle of the two judges, the audience warmed to this golden-locked, angel-faced mediator from whose cherubic lips spilled the husky guttural laugh of an enfant terrible.

Caroline’s achievements have not been hampered by a lack of access to social media at the start of her career.  Caroline, who has a wide resume that includes modeling, presenting, and acting (she co-starred in the 2011 film Limitless with Bradley Cooper and Robert De Niro), has been known not just as a face but as a personality.

Caroline was previously in a relationship with Wynton Fauré.  They have a son, Casper (born June 24, 2015).

Follow Caroline on Instagram for her latest lifestyle posts.
Also, do check out our Caroline Winberg page for more of her. 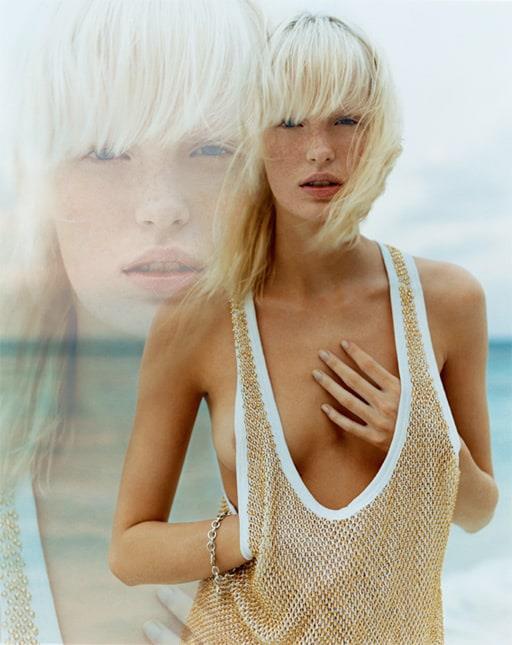 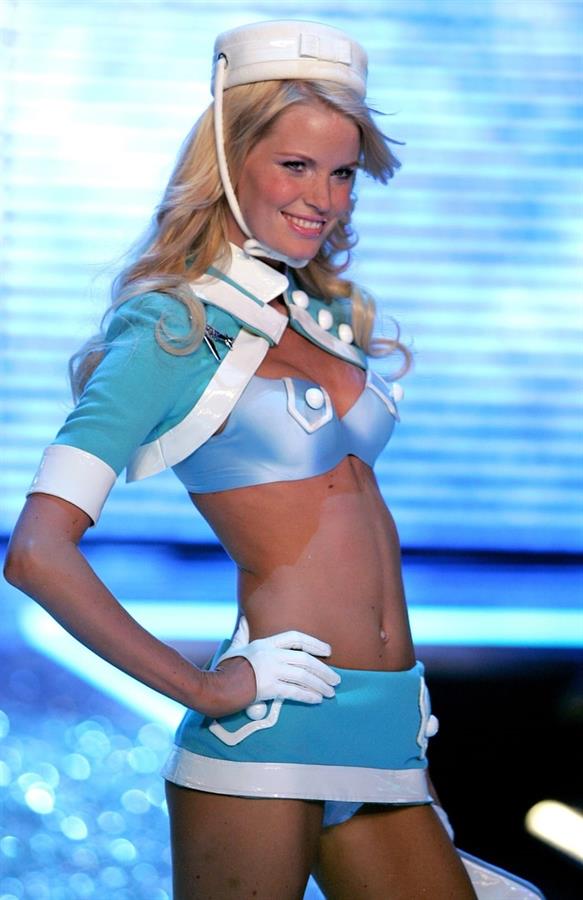 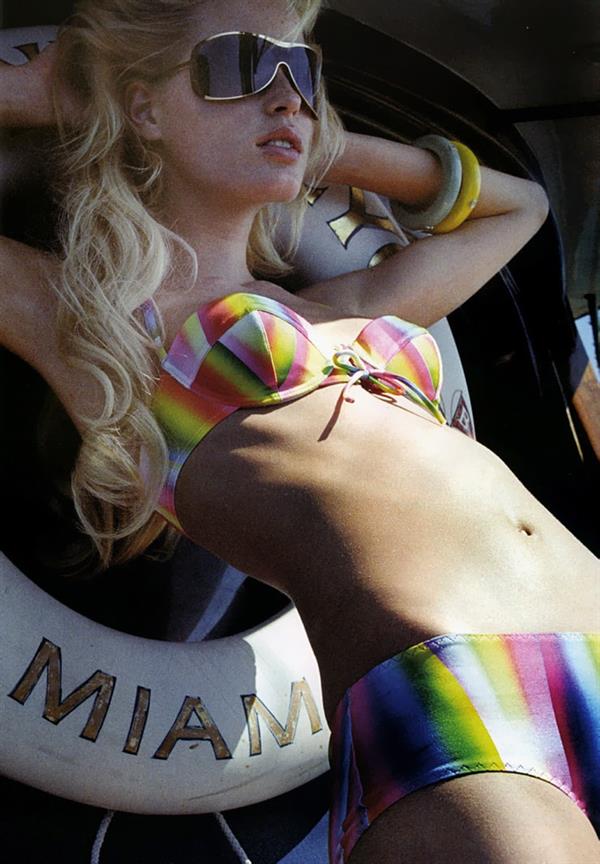 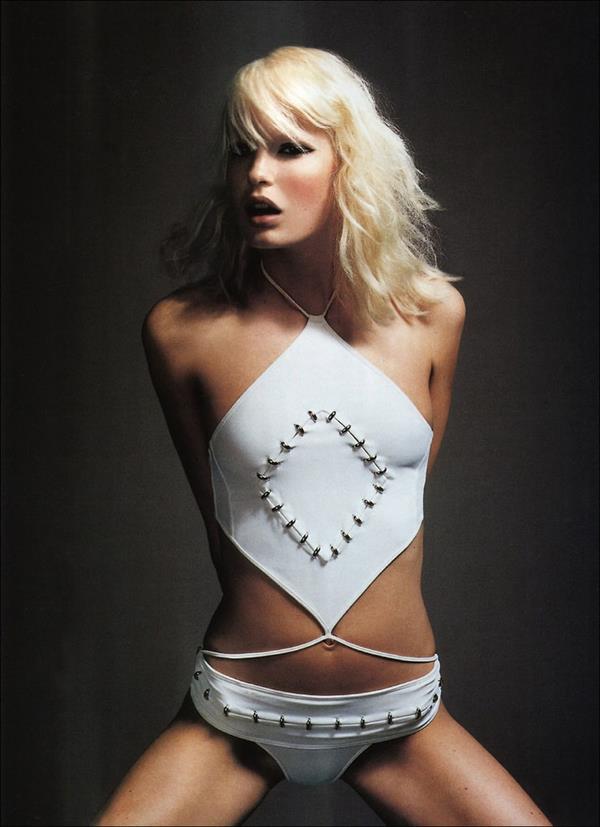 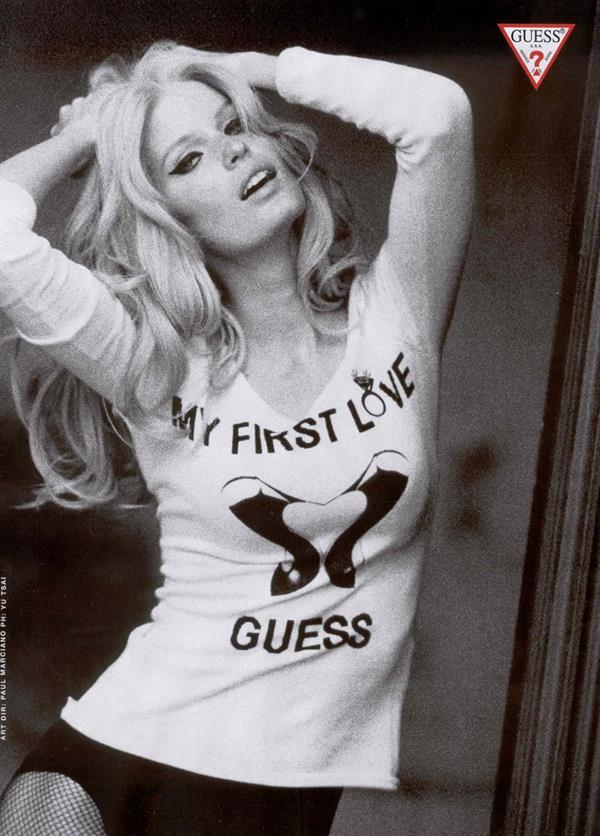 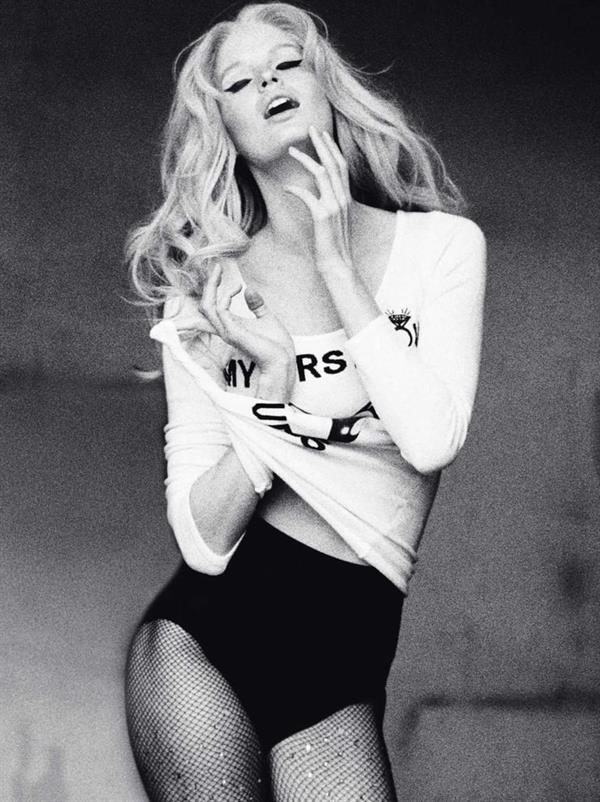 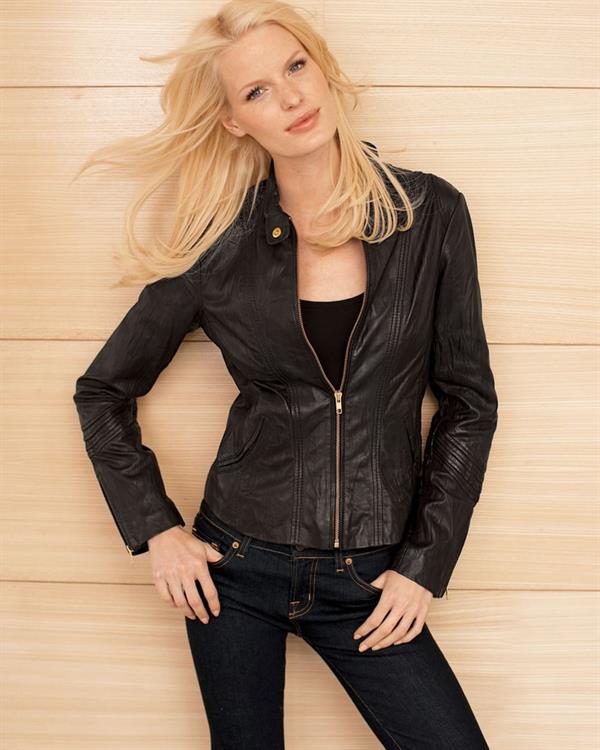 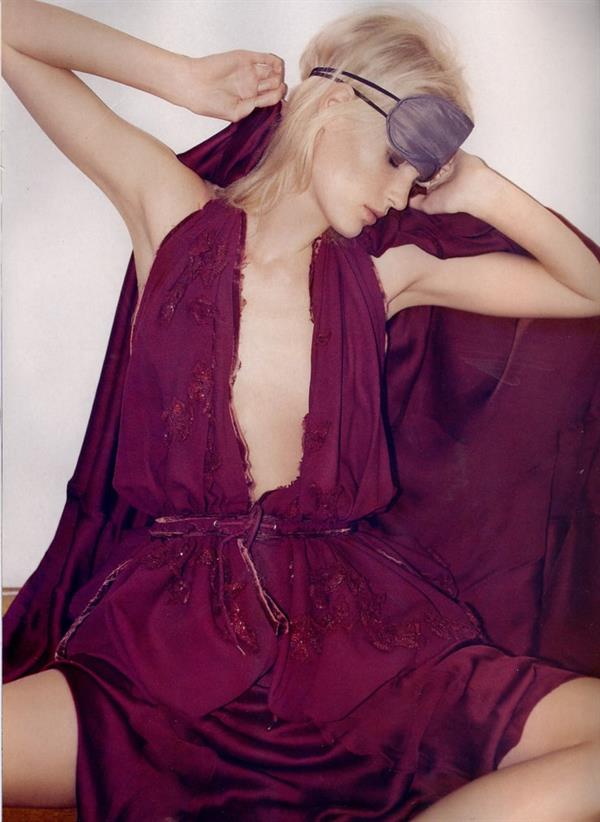