Such a gorgeous woman this cosplayer is.  Yup, it’s not just Jessica Nigri‘s costume that you’d instantly notice but also her face and physique.  She is just gorgeous. 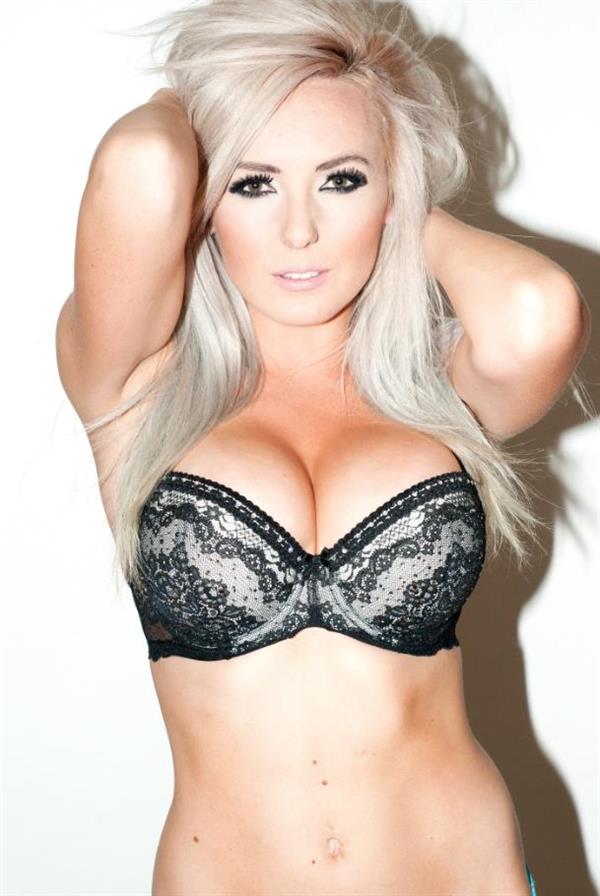 Jessica is the type of woman that you’d want to meet in the park during the weekend. You know, sporting her activewear and just flaunting how good her physique is.  And then after you’d find out that she wears character costumes and that she makes it look so good that you will never look at her the same way again (wearing the activewear).

Who is Jessica Nigri?

Jessica is a cosplay enthusiast from the United States and New Zealand, as well as a promotional and glamour model, YouTuber, voice actress, and fan event interview correspondent.  She’s been cosplaying since 2009 and modeling since 2012, and she’s been an official spokesmodel for a number of video games and comic book series, including Lollipop Chainsaw and Assassin’s Creed IV: Black Flag.  She is also well-known for her role as Cinder Fall in RWBY. 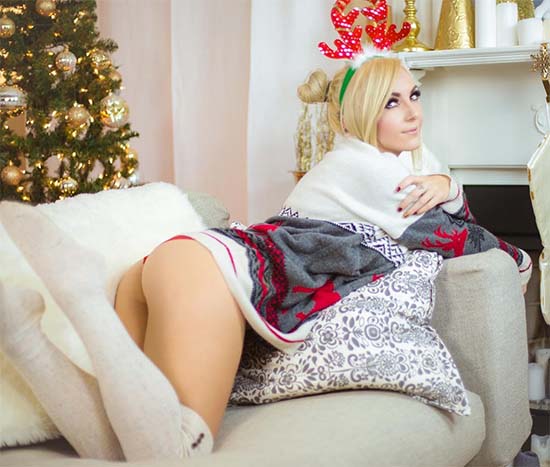 Jessica Nigri’s inventive and sinfully sensuous costume frequently delights admirers, but the beautiful model received appreciation for a variety of reasons in her most recent Instagram account.

Jessica Nigri was born on August 5, 1989, in Reno, Nevada, and grew up in Christchurch, New Zealand, which is her mother’s homeland.  She later moved to Arizona. 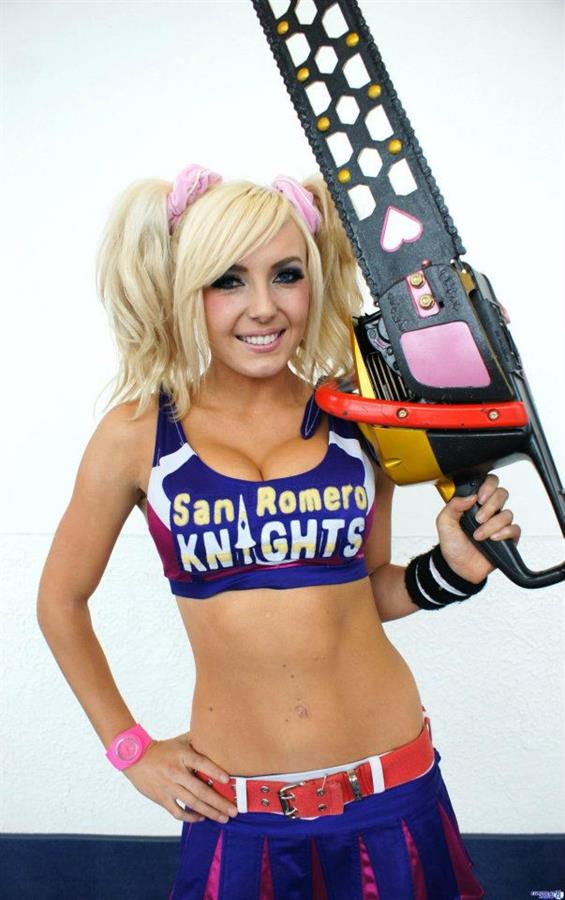 Jessica has been cosplaying since 2009 when her cosplay of “Sexy Pikachu” that she wore to San Diego Comic-Con International went viral on the Internet.  In 2011, she promoted Gears of War 3 for Microsoft and GameStop, dressed up as the game’s character Anya Stroud for the game’s release. 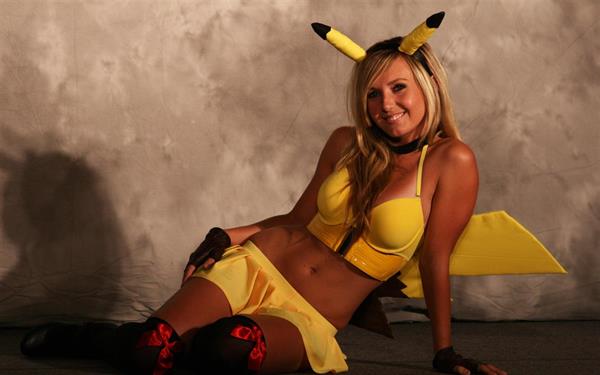 Jessica won IGN’s model casting call for Juliet Starling, the protagonist of Suda51’s video game Lollipop Chainsaw, in 2012, and was employed as a spokesmodel by Warner Bros. Games.  When Jessica appeared as Juliet at the 2012 Penny Arcade Expo (PAX) East, convention officials asked her to change or step off the floor and limit her presence after receiving complaints that the pink outfit she was wearing was too revealing; Jessica changed into Juliet Starling’s regular costume, but it was deemed too revealing as well, and she was asked to leave.  As part of the agreement, Kadokawa Games flew her and Lollipop Chainsaw to Japan to visit Akihabara and tour Japanese video game magazines and websites such as Famitsu and Dengeki.  That same year, Jessica signed up to promote or represent several other works, including Kill3rCombo’s video game Elsword, and comic book series Grimm Fairy Tales (for Zenescope Entertainment) and Knightingail (by Crucidel Productions). 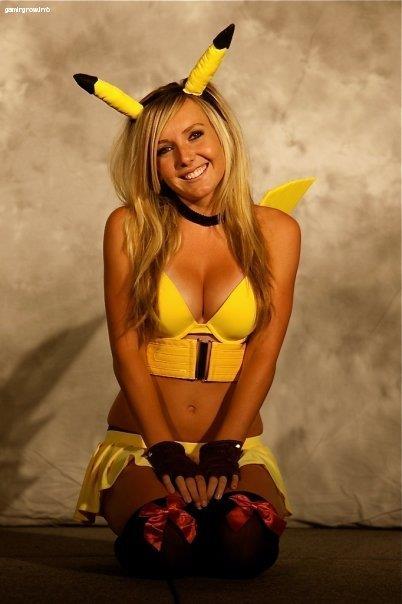 Jessica was asked again in 2013 by Suda51 to play the role of Vivienne Squall in Grasshopper Manufacture’s upcoming video game Killer Is Dead, which she accepted.  At Gamescom 2013, she was engaged by Ubisoft to represent a female version of Captain Edward Kenway, the protagonist of the video game Assassin’s Creed IV: Black Flag, after cosplaying the character Connor Kenway from Assassin’s Creed III.  She portrayed both Vivienne Squall and Edward Kenway at E3 2013, and she also represented Tecmo Koei’s video game Yaiba: Ninja Gaiden Z, as Miss Monday at PAX 2013.  She cosplayed at Carbine Studios’ WildStar PAX East booth in 2014.

Jessica was hired as a spokesmodel for Amazing Arizona Comic Con 2011, and she was invited to multiple conventions as a guest of honor, including Anime Expo 2012, Anime Revolution 2012 (including appearing as the convention mascot Senkaku Mei and 2013, AVCon 2013, Montreal Comiccon 2013, Anime South 2013, and Ottawa Pop Expo.  She was also featured in YouTube shows such as KassemG and The Philip DeFranco Show, and she has a unique card in the downloadable trading card game Z

Jessica has worked as an interviewer for a variety of media sites, including GameZone, RUGGED TV, and Comic Book Therapy.  She also appeared in a number of commercial video advertising and music videos, as well as charity work. Aside from appearing on the PDS in the past, Jessica is a friend of DeFranco, and her products are hosted in his store ForHumanPeoples. Jessica also has her own online poster store, NIGRI PLEASE!  Jessica is “not just a cosplayer but also a major gamer,” according to PlayStation Official Magazine; she claims she has been playing video games since she was seven years old, having been introduced to them by her father. 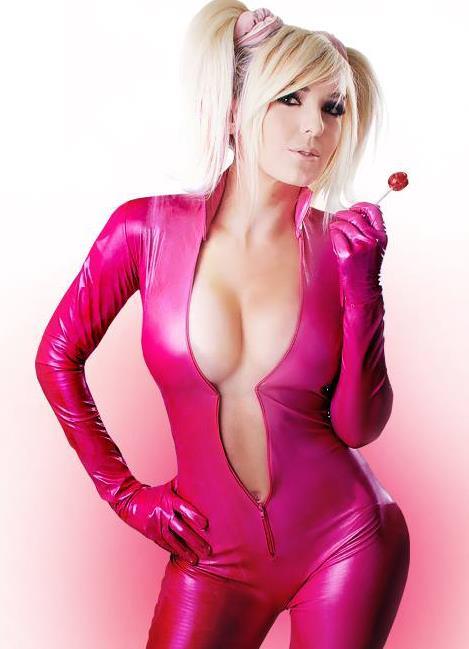 Jessica has been active as a member of the cosplay group XX Girls and Kat Gunn’s professional gaming and cosplay team, Less Than 3 (LT3), sponsored by Mad Catz.  She has also worked with theCHIVE. For some time, a particular interest of Nigri has been to dress up as “genderbending” female versions of various male characters.  After Jessica reportedly declined to appear on the controversial 2013 reality show Heroes of Cosplay, the Syfy network’s producers created an appearance of a fierce rivalry and dislike between her and the show’s star Yaya Han in order to make the series appear more dramatic; the two later appeared together to explain they are actually friends in real life and the show is not necessarily an accurate representation of cosplay subculture.  Jessica stated that she intends to retire from modeling and pursue a career in the “behind the scenes” areas of marketing and advertising. 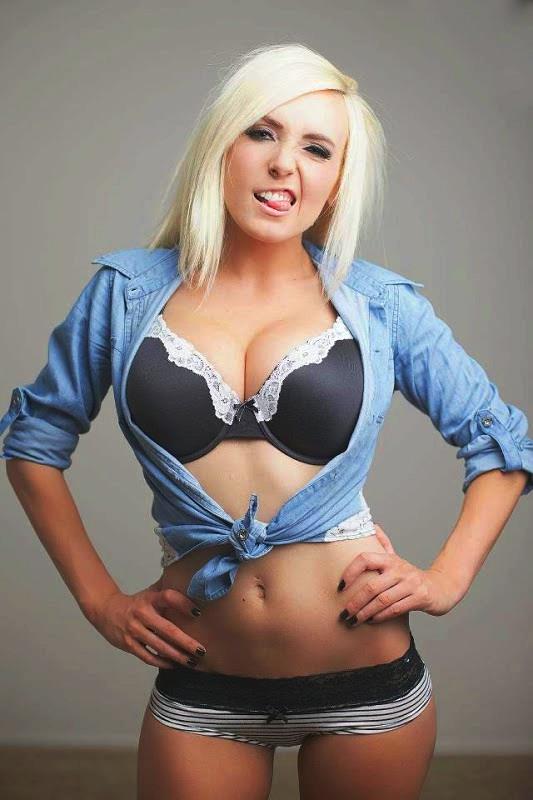 Join her over 4 million followers on Instagram for her latest cosplay poses and other lifestyle posts.
And don’t forget to check out our Jessica Nigri page for a good amount of her super sizzling pictures. 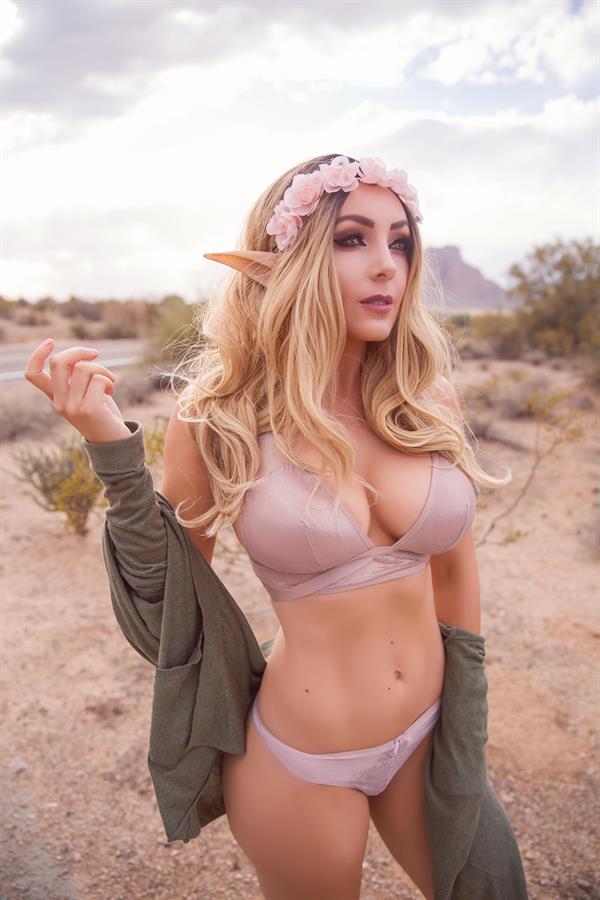 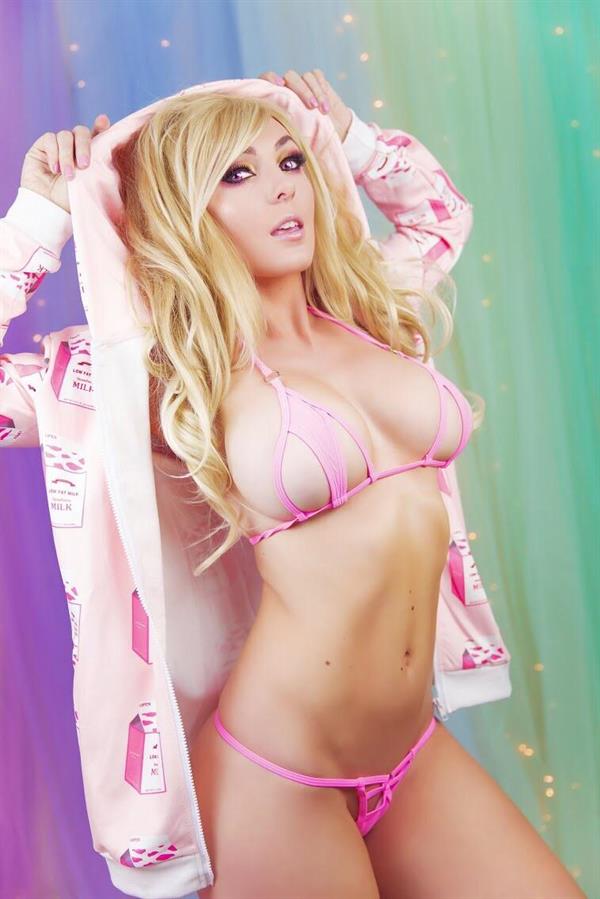 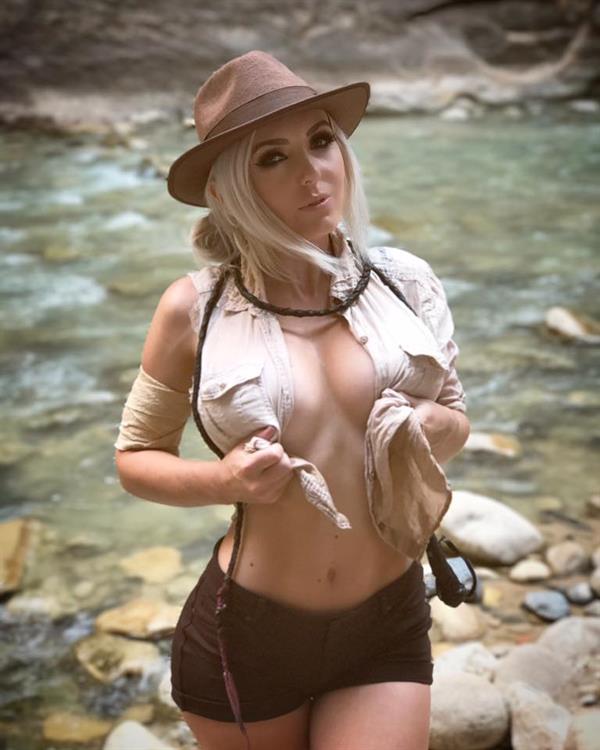 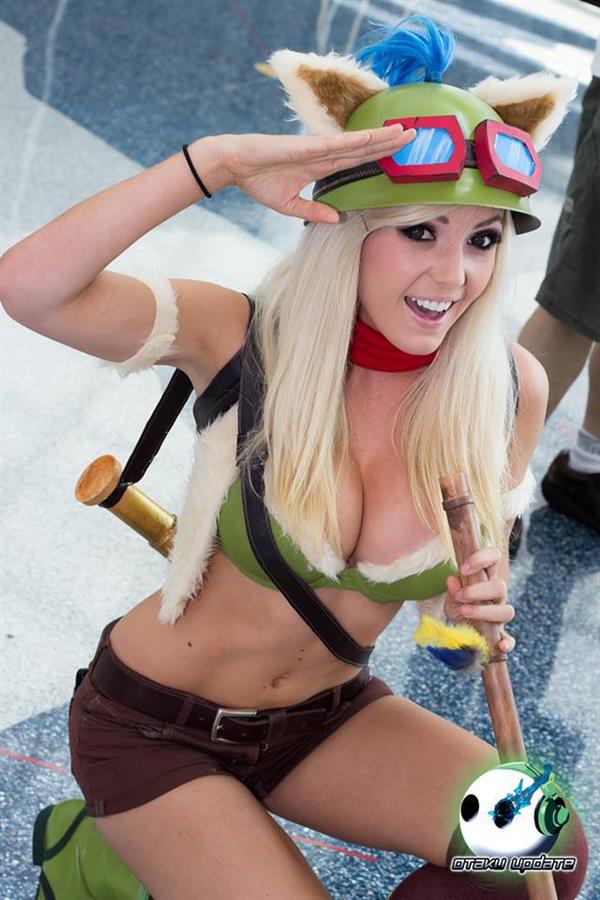 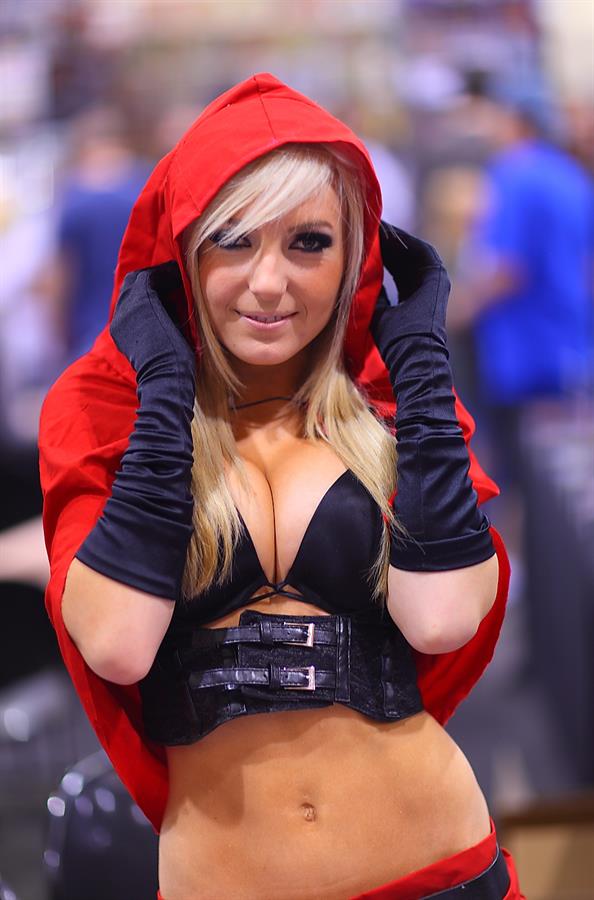 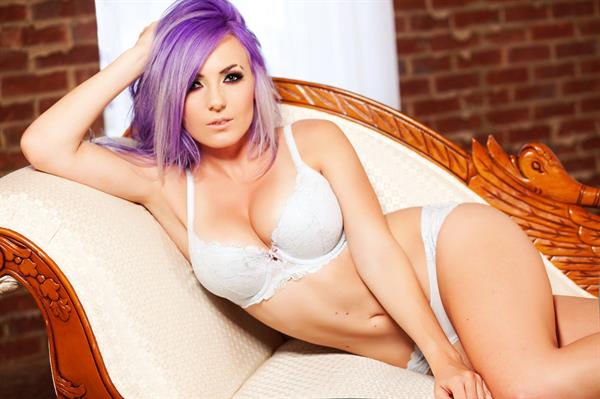 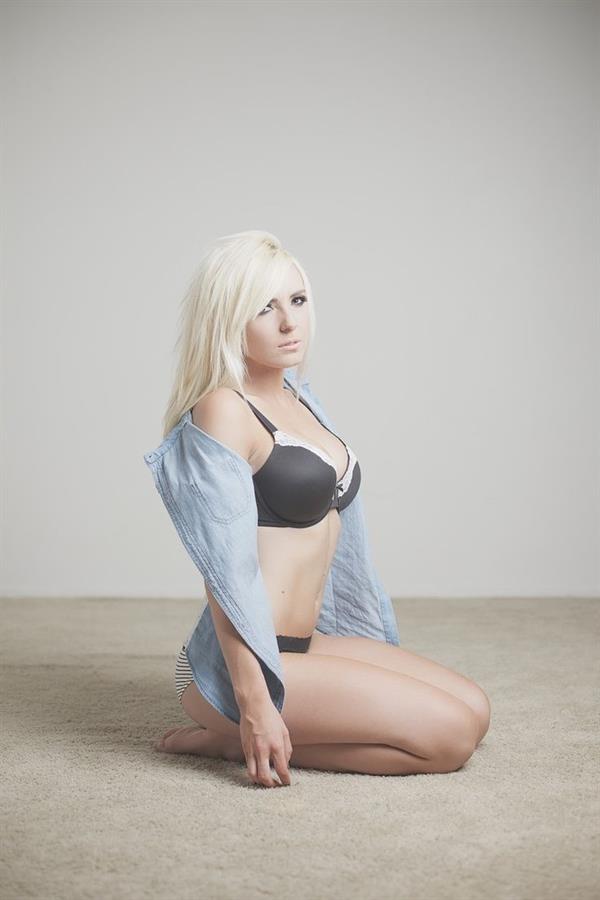 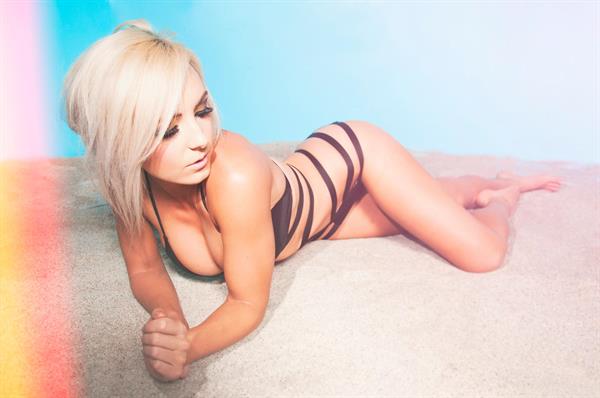 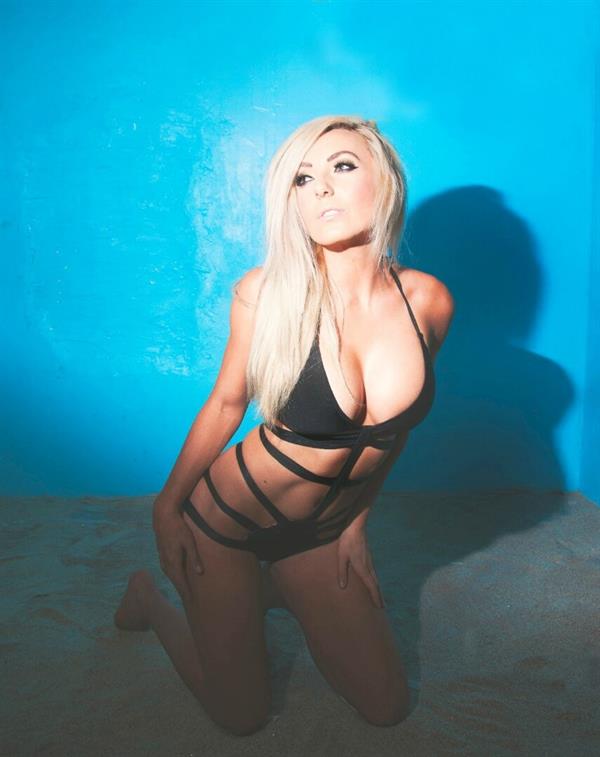 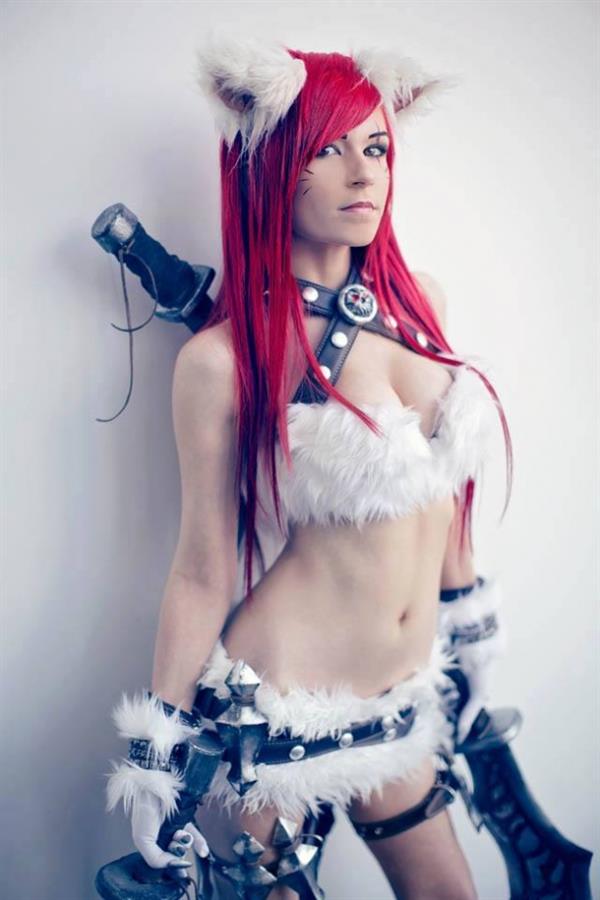 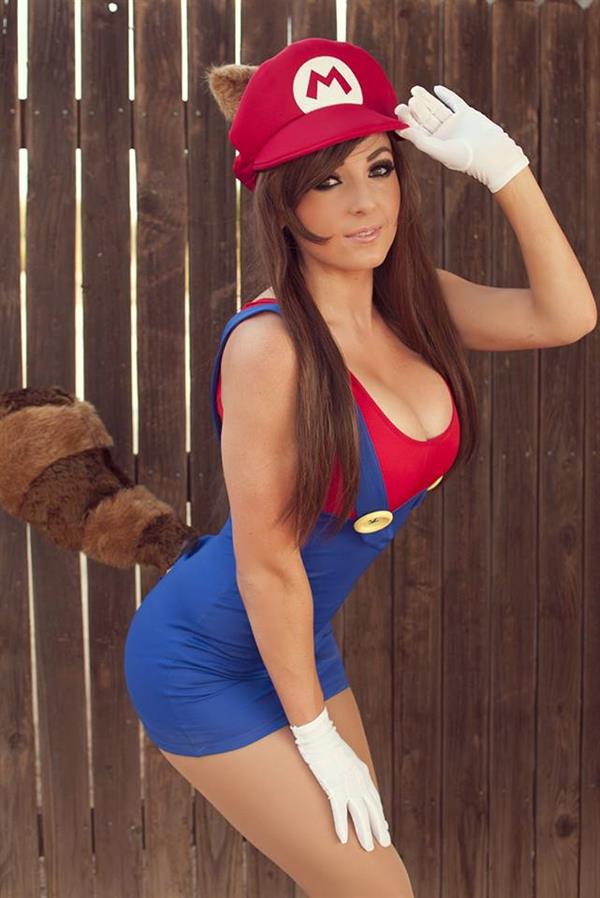 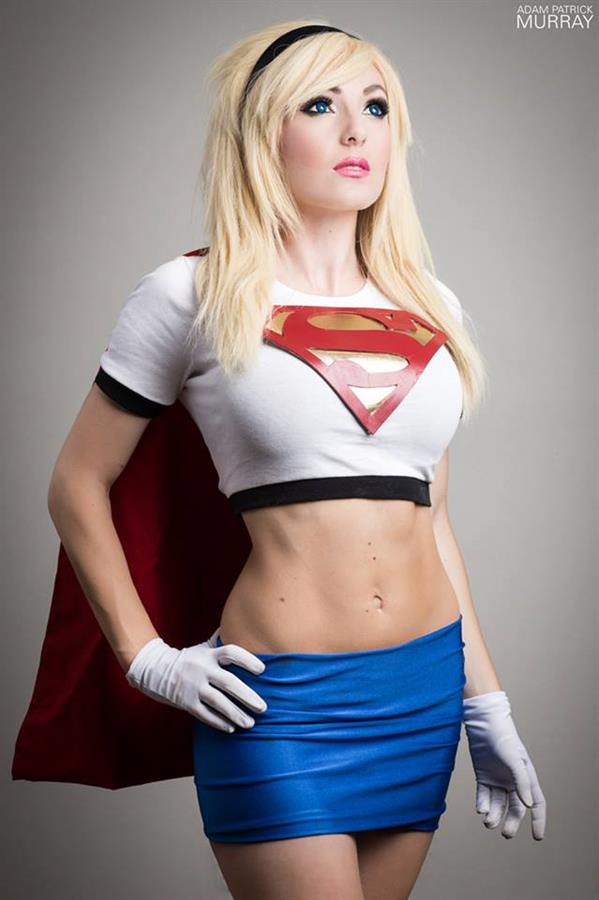 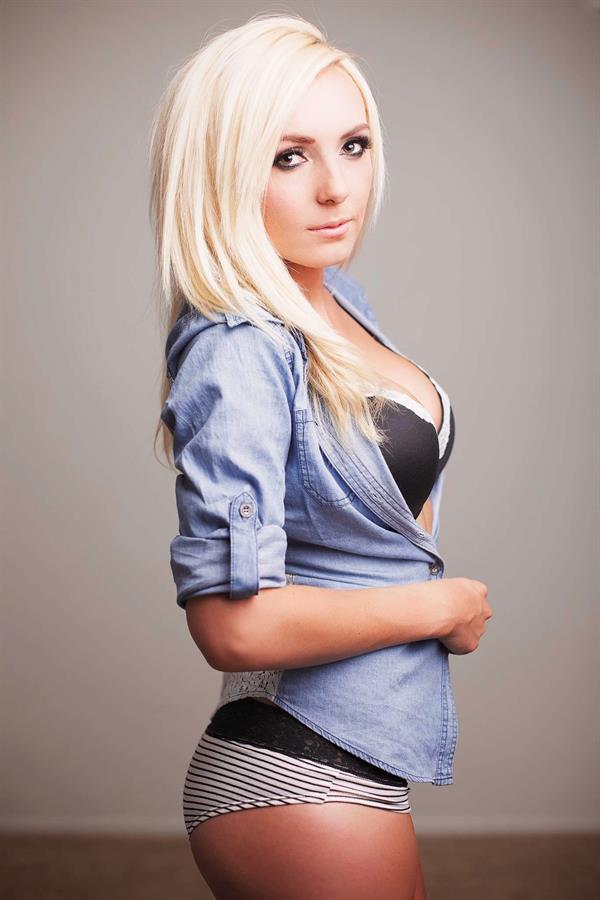 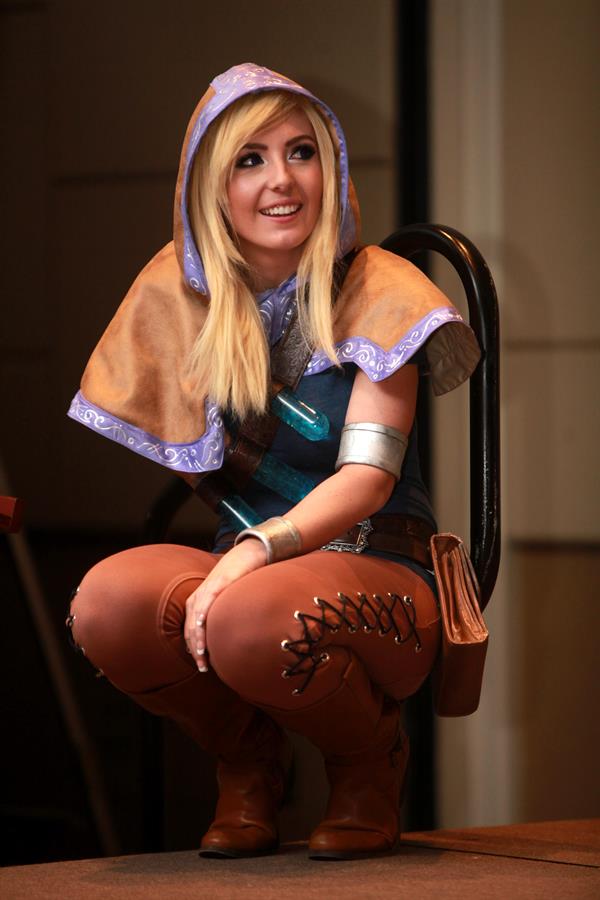 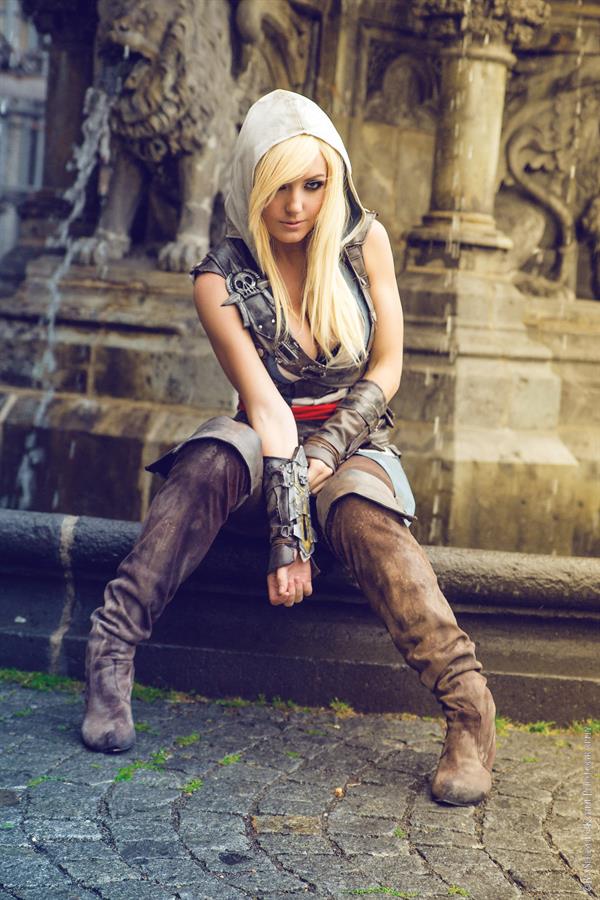