This bombshell will make you stand up and pay heed.  Yup, you and not just junior.  You see, this uber-sexy reality star is also a lawyer by profession. 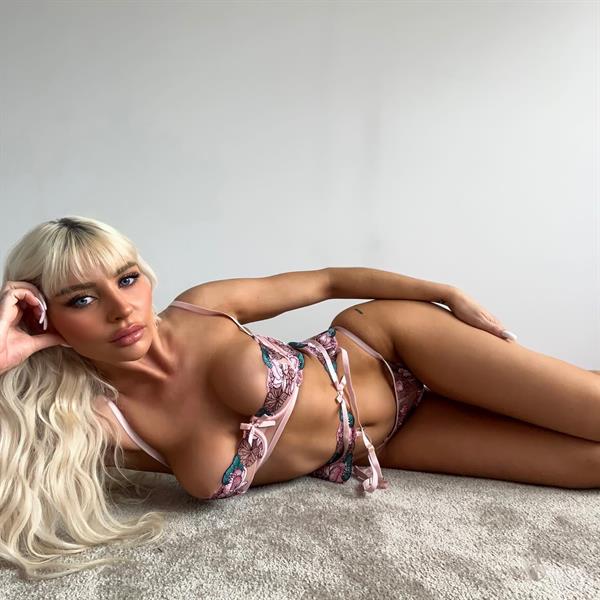 You would totally binge-watching that reality show she was in after this article.  And yes, you’d also be looking at her super hot, bikini photos on her Instagram…  Just like I did when I first saw her on that Netflix show.  There’s no shame in that my friend.  We just happen to be very appreciative of hotness.

Larissa Trownson is a New Zealand reality TV star who was featured on Season two of the Netflix dating show Too Hot to Handle.  She is also a professional lawyer, model, TikTok star, and social media influencer. 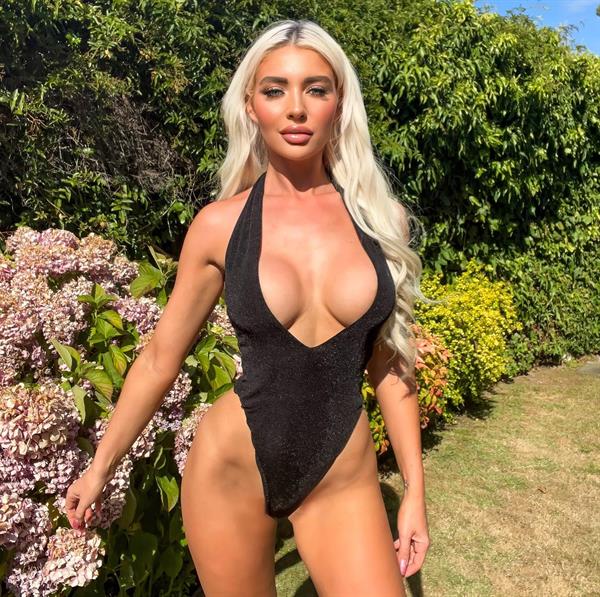 Larissa Trownson was born on November 4, 1993, in Palmerston City, North Island, New Zealand.  She was raised by Paula Barratt, who is an ambassador at Body Image Movement, and her stepfather, Grey Barratt. Larissa’s mother married her stepdad in 2012 and both live together.  She has a step-sibling namely, Tayla Barratt.  Larissa graduated from college with a double degree in Law and a Bachelor of Arts in Criminology and Political Science.  She became a lawyer prior to appearing on Too Hot to Handle. 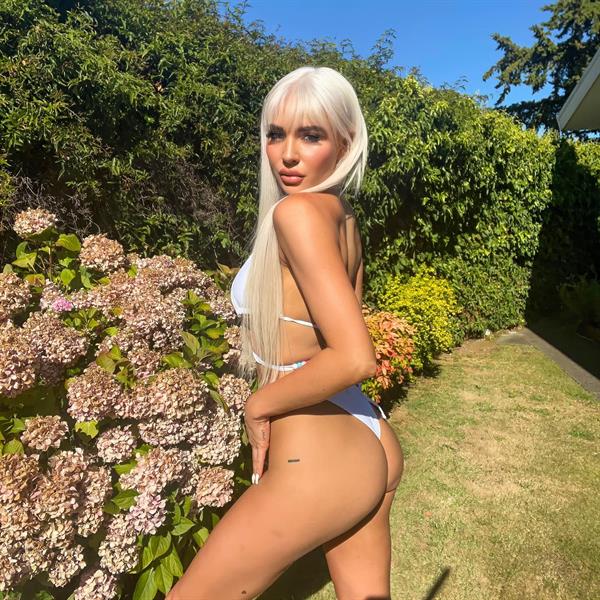 Larissa was offered a position with the Tertiary Education Commission.  She was a proud member of the ‘World Trade Organization.’  She also worked in the Wine Law and has now captured the attention of the public by appearing in season 2 of the Netflix reality show ‘Too Hot to Handle.’ 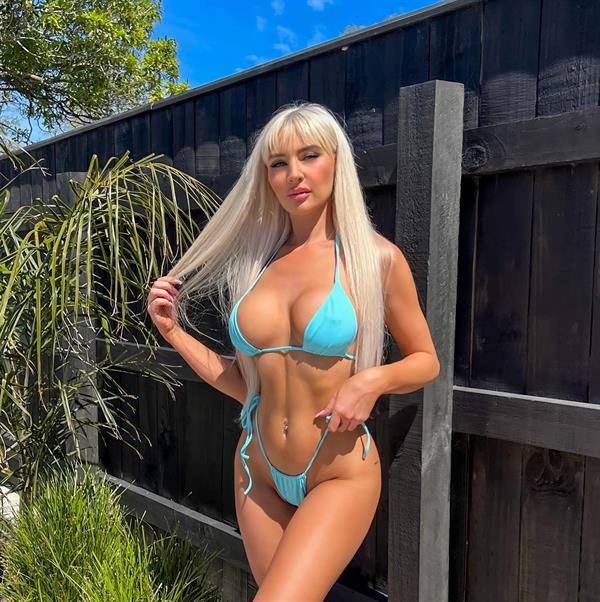 Larissa is expected to follow in the footsteps of season one’s ‘Serial rule-breaker Francesca Farago. 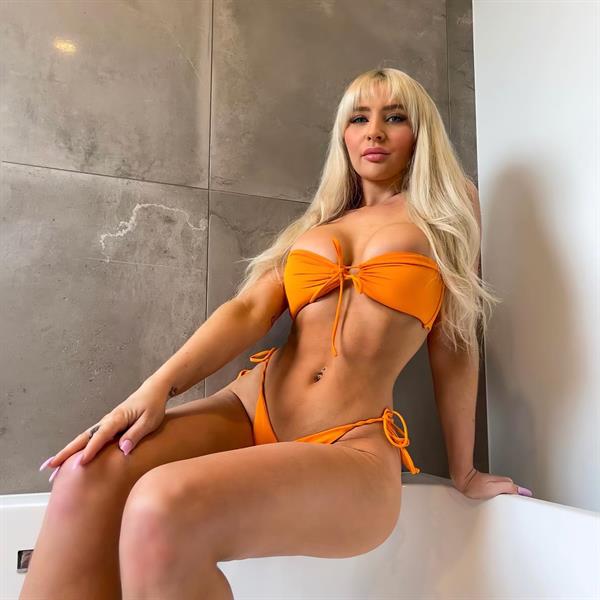 Her friends call her by the nickname ‘Tinkerbell’.

She is 28 (29 as of this writing), making her the oldest contestant on the show. 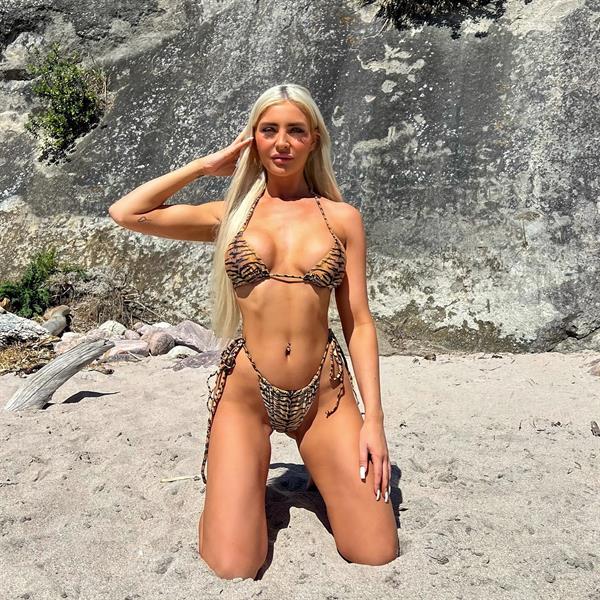 Do give her a follow on Instagram for her latest super hot posts.
And don’t forget to visit our Larissa Trownson page for more of her. 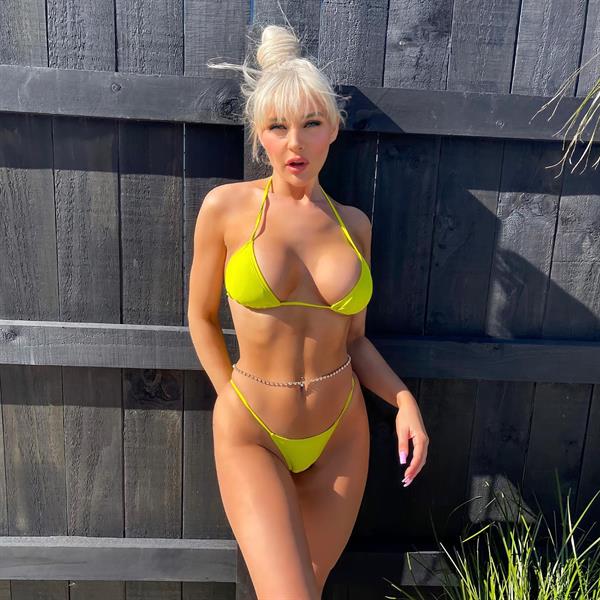 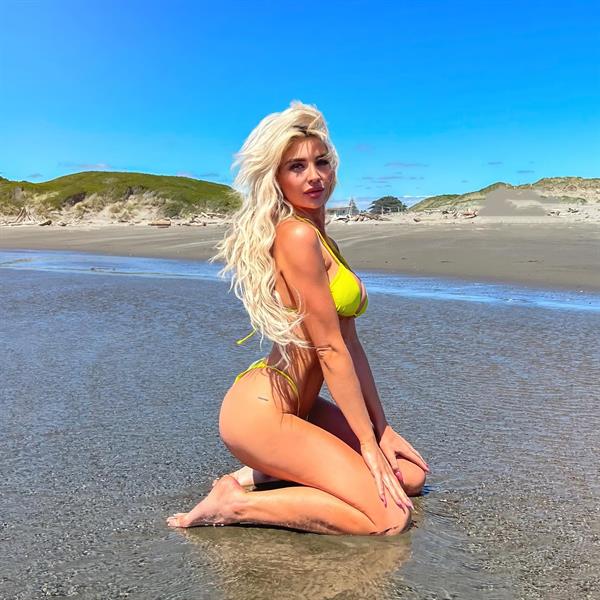 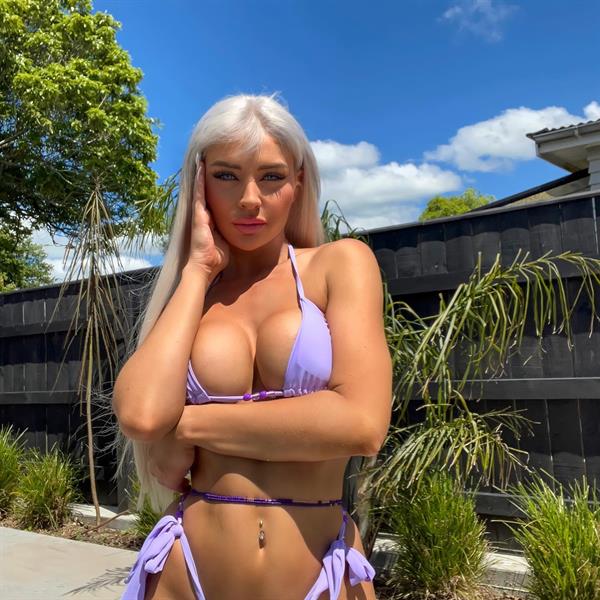 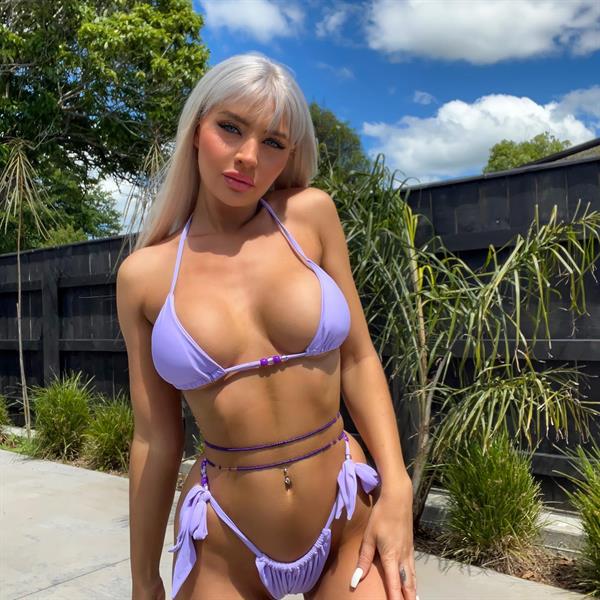 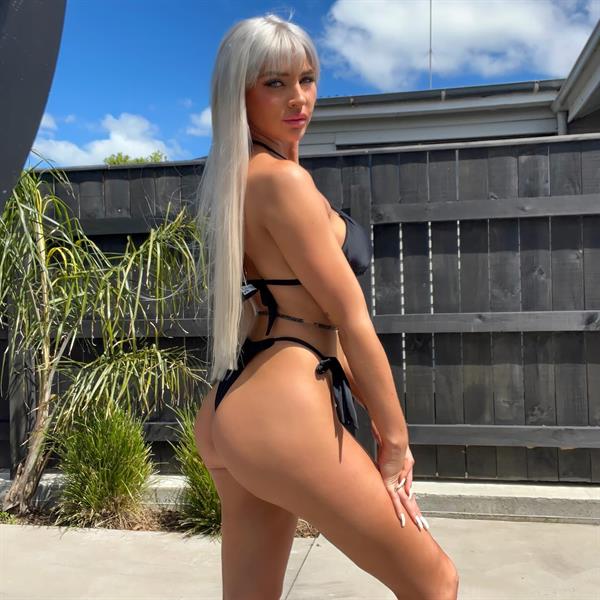 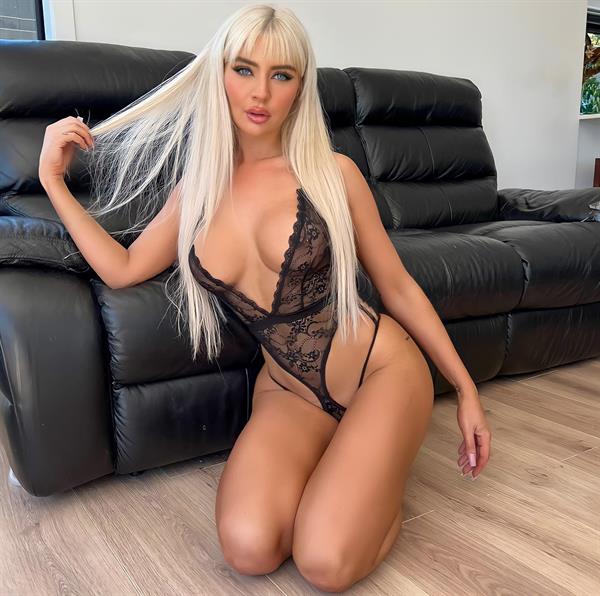 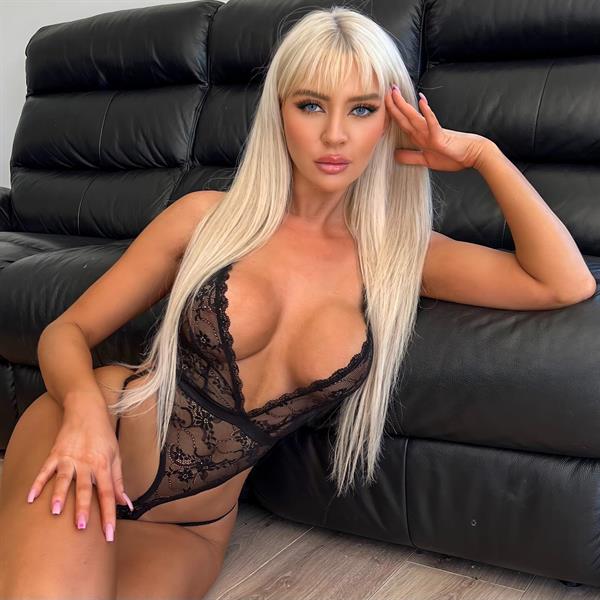 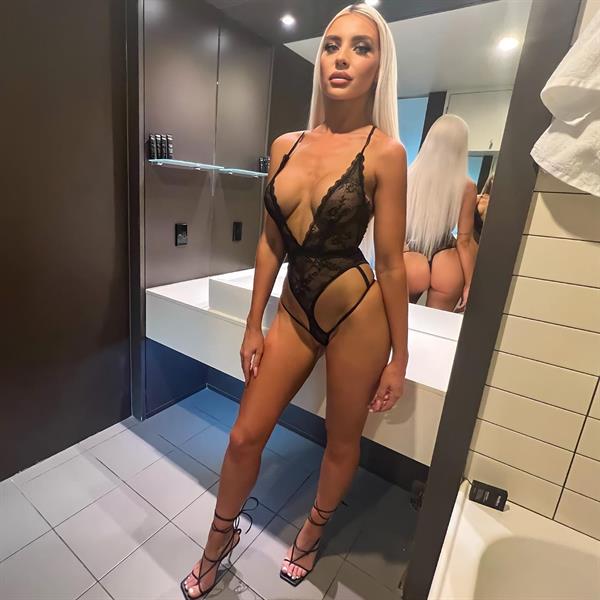 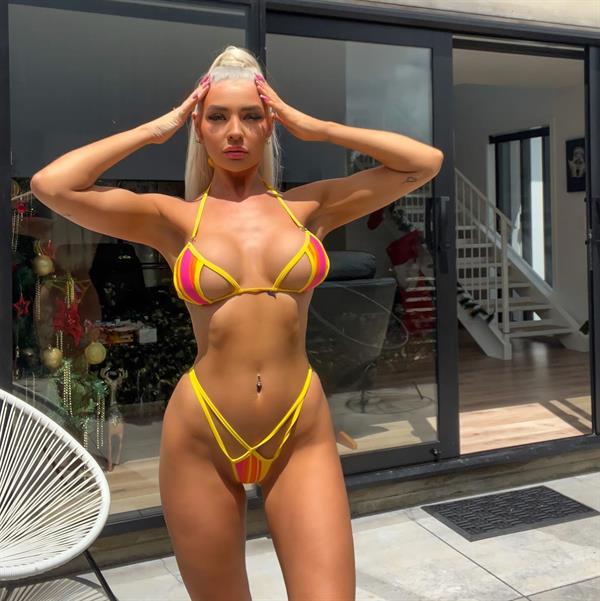 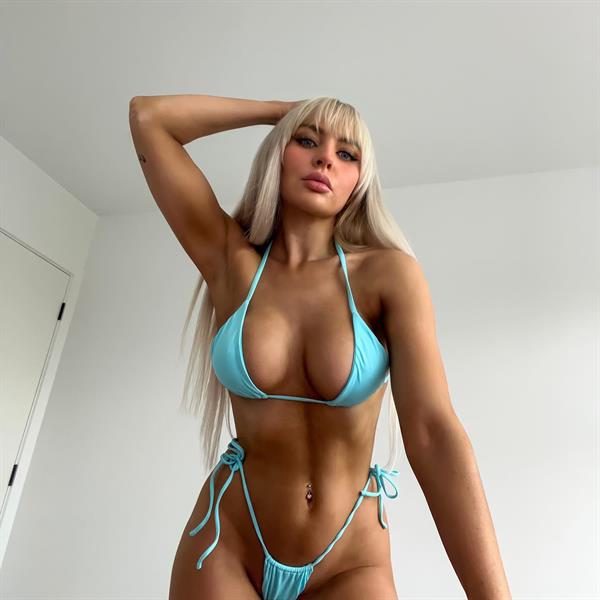