Our Friday Feature is a woman who looks like a million dollars.  Yup, none other than the beautiful Shanina Shaik. 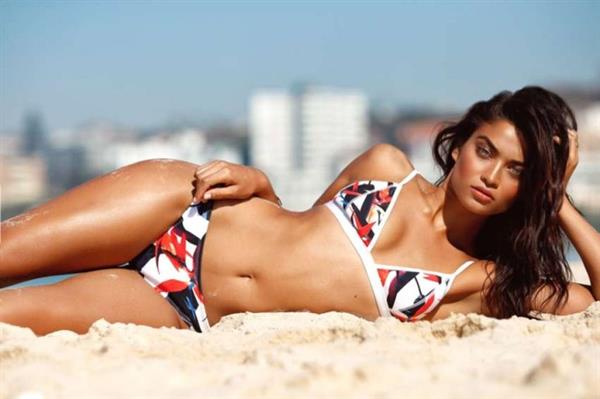 Oh, you just want to enter your screen and be close to this woman, don’t you?  Of course, you do.  That is exactly how I’m feeling every time I see a photo of her.  And yes, that is totally understandable for mortal men like us to be head over heels crazy about a woman with this kind of hotness.

Who is Shanina Shaik?

Shanina Shaik is an Australian model and actress best known for her work with fashion designers like Betsey Johnson, Bebe by Kardashian, and Catherine Malandrino.  She began appearing on E! in 2018 and Model Squad, a docu-series produced by E! as well. 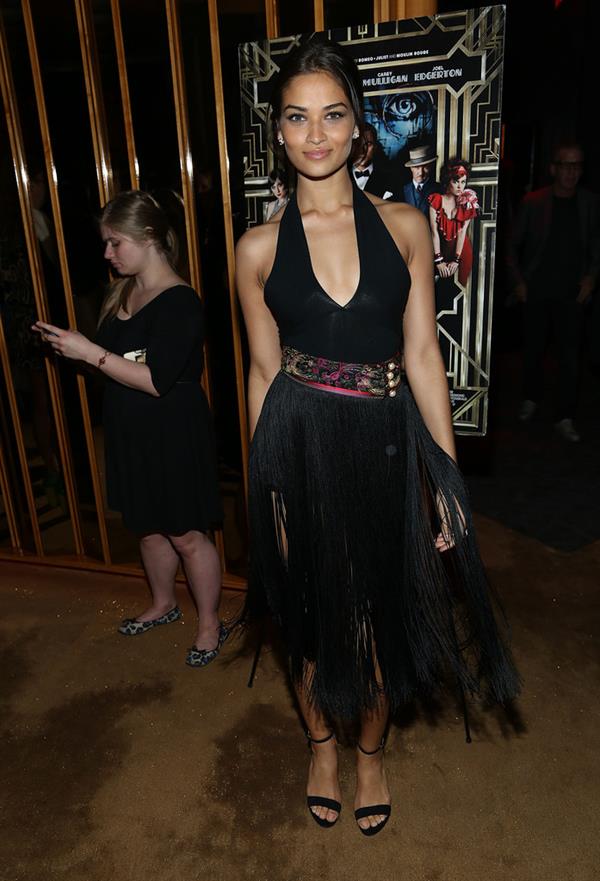 Shanina Shaik was born on February 11, 1991, in Melbourne, Victoria, Australia, to Kim and Hanif.  She grew up in a Muslim family and had a regular childhood.  While her father is a Pakistani, her mother is an Australian of Lithuanian descent. 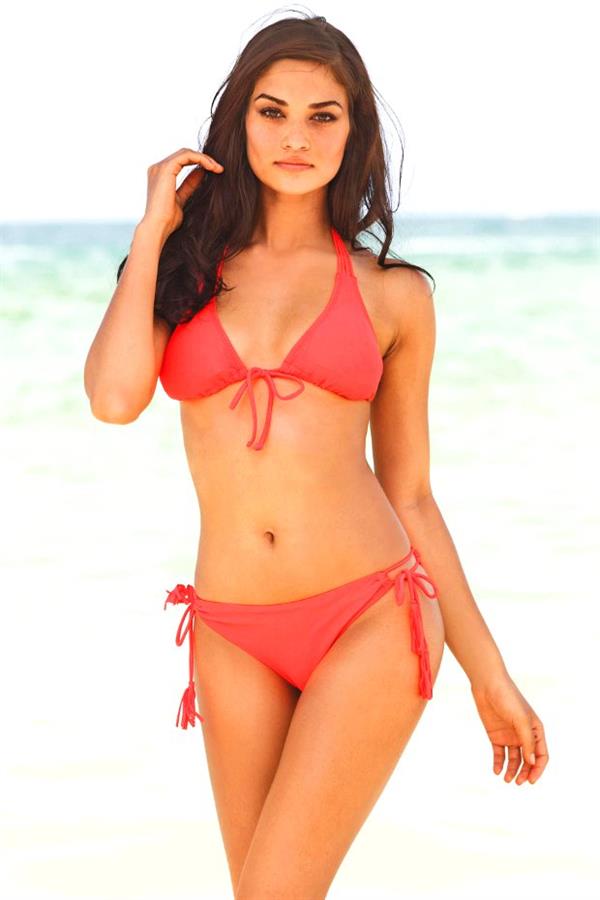 At the age of eight, she began modeling for Myer and later was featured in a Hyundai commercial.  She took a hiatus from modeling when she began attending high school and enrolled in an accelerated program, which allowed her to earn her diploma a year before her classmates.  When she was 15 years old, she took part in the Girlfriend Model Competition.  Although the agents showed interest in her, her age prohibited her from relocating to Sydney.  Shaik then joined the Seven Network reality competition series ‘Make Me Supermodel’ (2008), where she was named the runner-up.

Shanina Shaik made her worldwide fashion debut with the Autumn/Winter 2009 season.  She walked the runway for eight different shows in New York City.  She was the first model to walk the runway for Yeohlee Teng and has also walked for Shipley & Halmos, Abaete, Mara Hoffman, Lorick, Project Runway, Trovata, and Richie Rich. Shanina earned a show card for the Spring/Summer 2010 season during the second season.  She later walked the runway for Betsey Johnson, Nary Manivong, Rachel Antonoff, Catherine Malandrino, Gerlan Jeans, and Susan Woo. Shanina walked the runways for Bebe by Kardashian, Emu Australia, Iodice, and Project Runway during the Autumn/Winter 2010 season. 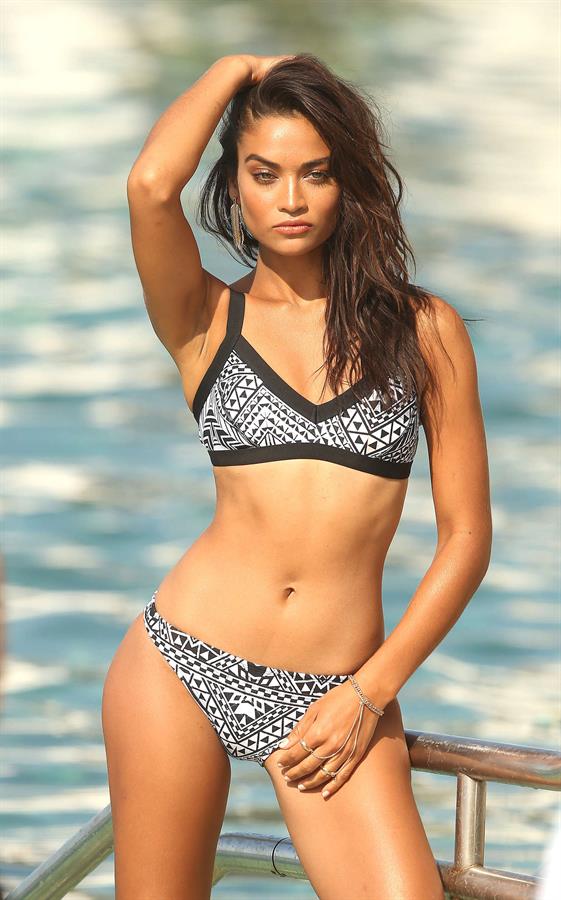 Not long after she joined New York Model Management, Shanina was featured in editorials for ‘Seventeen Magazine’ and ‘Men’s Health.’  In 2010, she appeared on the ramp of the Spring/Summer 2011 catwalk show for Project Runway and L.A.M.B.  In 2011, she signed to NEXT Model Management and switched to Chic Model Management from Chadwick Model Management. She was cast in commercial campaigns for Italian lingerie juggernaut Intimissimi and Australian shoe brand RMK.  Shanina has also modeled for brands like Macy’s, Avon, Bloomingdales, Free People, Olay, Seafolly, Spiegel, J. C. Penney, and Sasha Samuel. She was prominently featured at Rosemount Australian Fashion Week Spring/Summer 2012, where she appeared on the ramp for brands such as Bless’ed Are The Meek, Guanabana, Karen Neilson, Roopa Pemmaraju, L.A.M.B., Lisa Blue, Lisa Marie, Miss Unkon, Kirrily Johnston, None the Richer, Nookie Beach, Project Runway, Terri Donna, Wonders Cease. 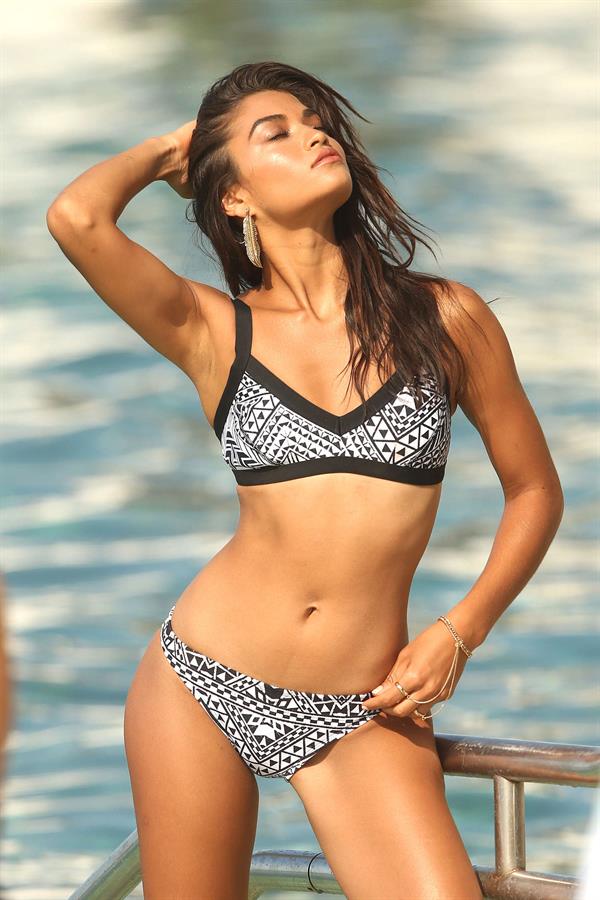 She made her first appearance on the Victoria’s Secret Fashion Show runway in 2011.  Shanina joins Miranda Kerr, Jessica Hart, Elyse Taylor, Sarah Stephens, and Abbey Lee Kershaw as the sixth Australian to achieve so.  In 2012, she appeared in print advertisements for Victoria’s Secret and Bonds.  She was the first model to walk in a Jason Wu presentation during the Fall/Winter 2012 Fashion Week. Shanina has been on ‘Vogue Australia,’ and she is an ambassador for Just Jeans and the Australian swimsuit brand Seafolly.  In Singapore, Arabia, Vietnam, and Australia, she has been on the covers of ‘Cosmopolitan,’ ‘Cleo,’ ‘Vogue India,’ and ‘Harper’s Bazaar.’ She appeared on the cover of Maxim in 2019.

Shanina made her film debut in ‘The Mummy,’ starring Tom Cruise, in 2017.  She will be seen in the upcoming comedy-drama film ‘Greed.’

Shanina walked the runway for Bebe by Kardashian, designed by Khloe Kardashian and her sisters. 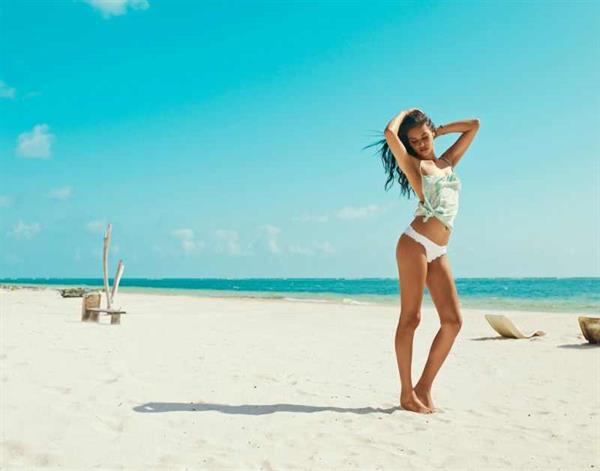 She began dating Gregory “DJ Ruckus” Andrews in early 2015.  They became engaged in December.  On April 28, 2018, the couple exchanged wedding vows.  They parted ways in June 2019, and about a month later, Shaik approached the court seeking a divorce from Andrews. 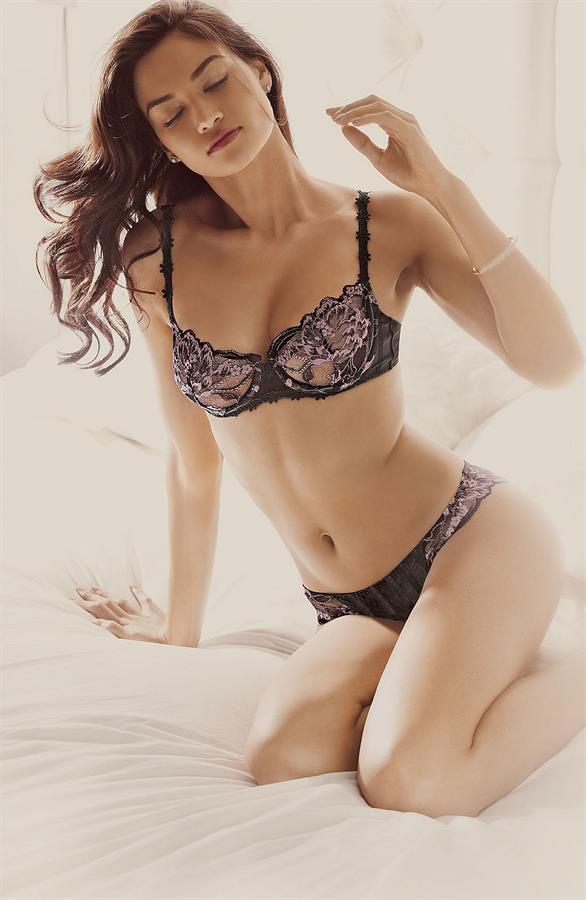 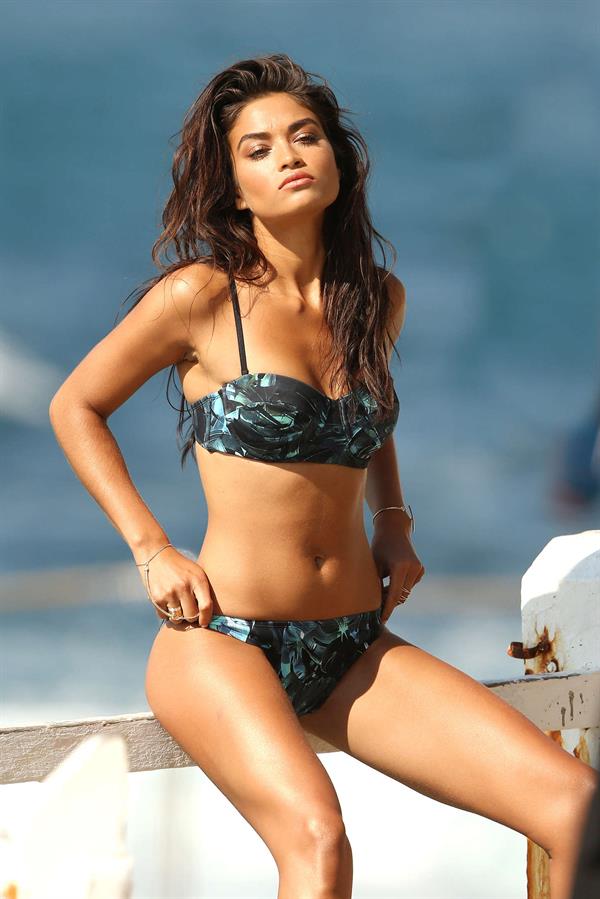 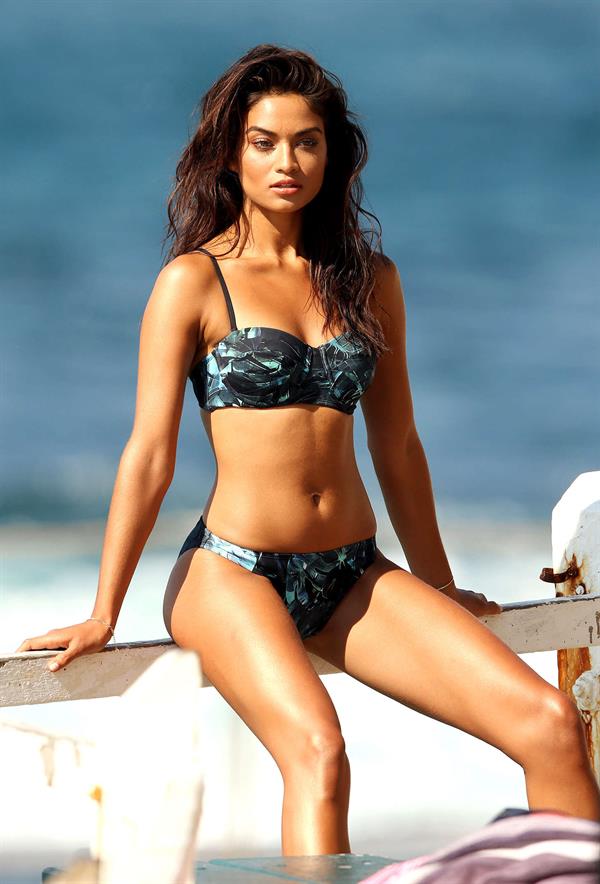 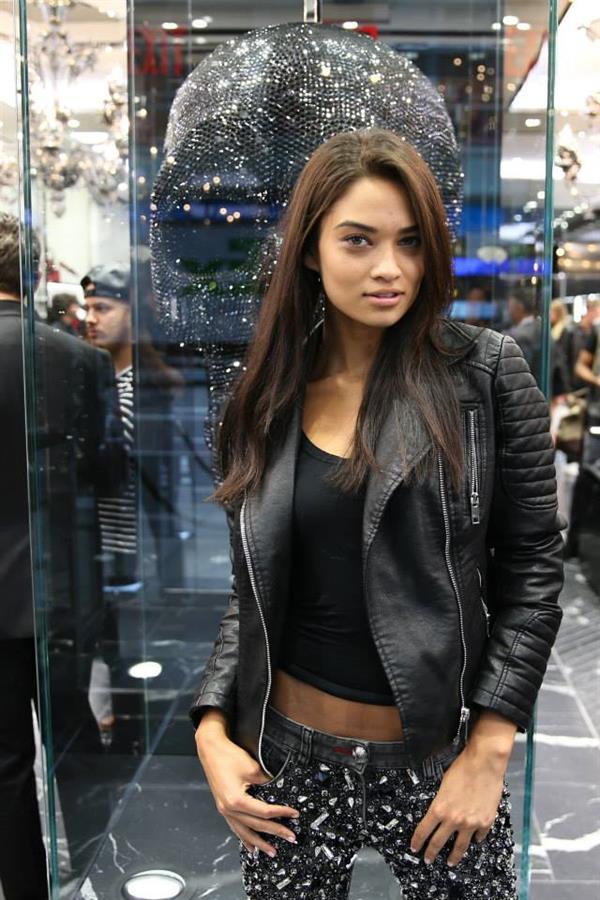 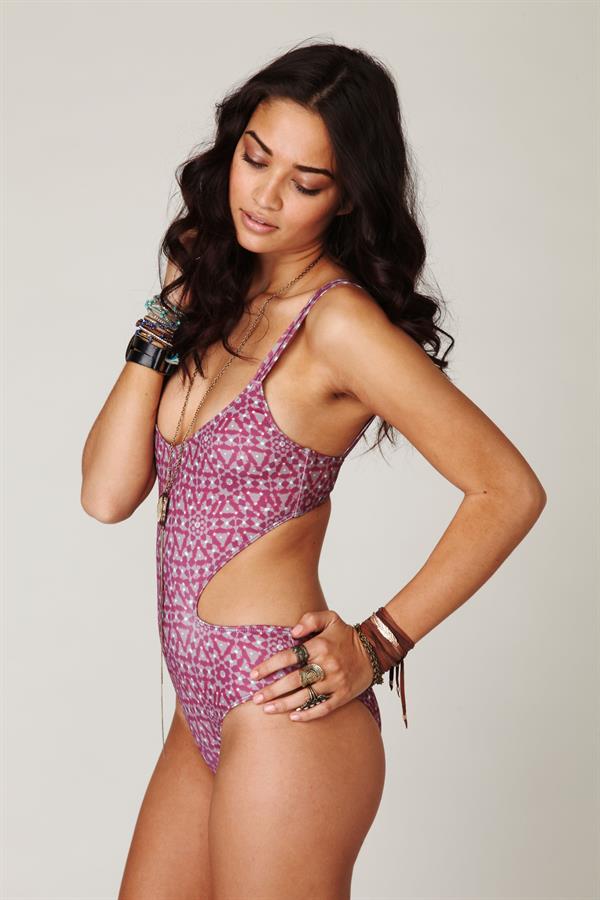 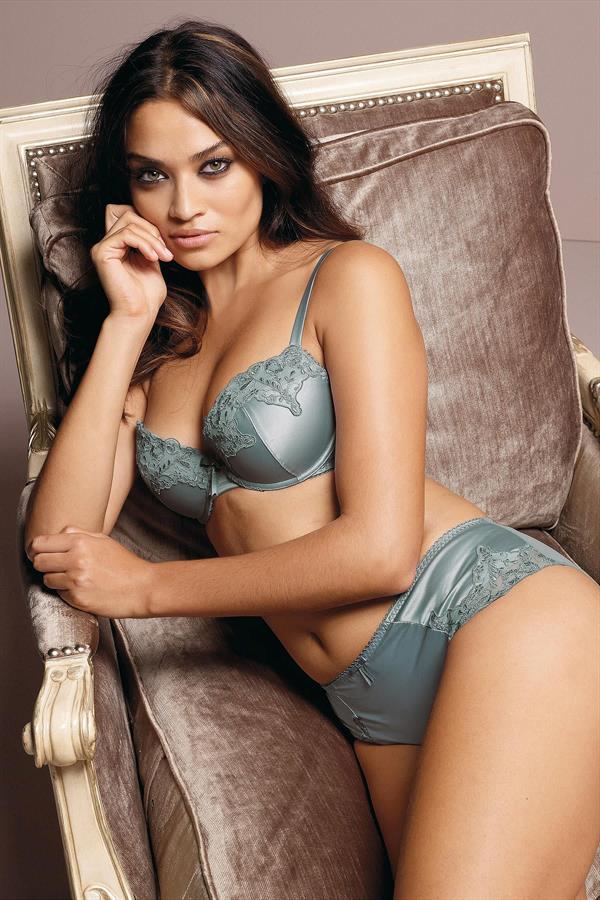 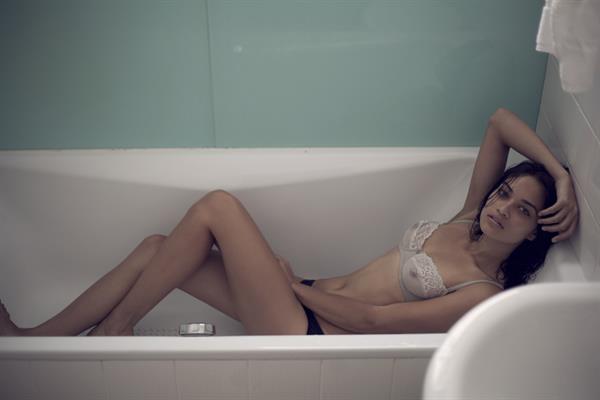 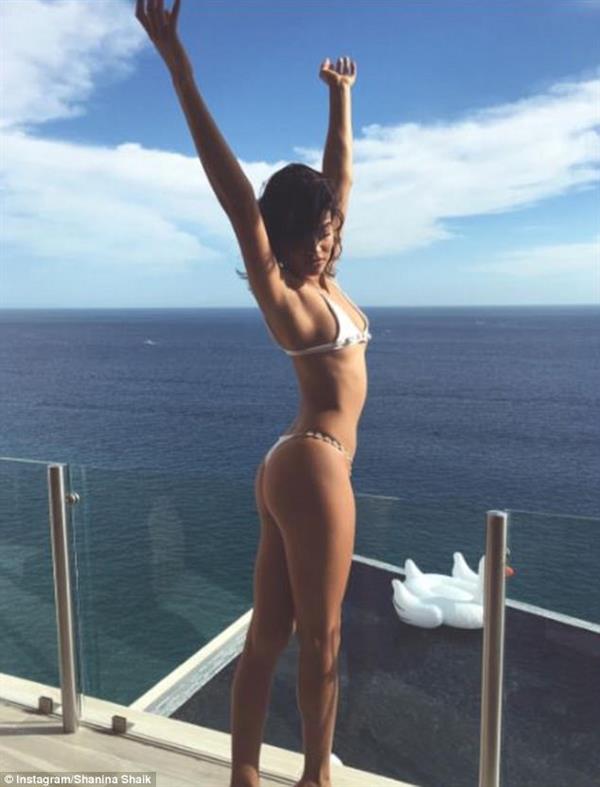 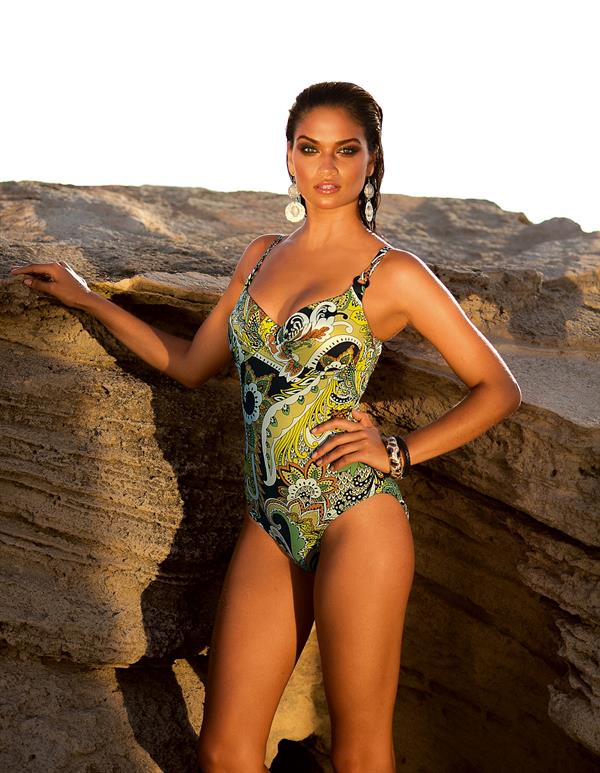 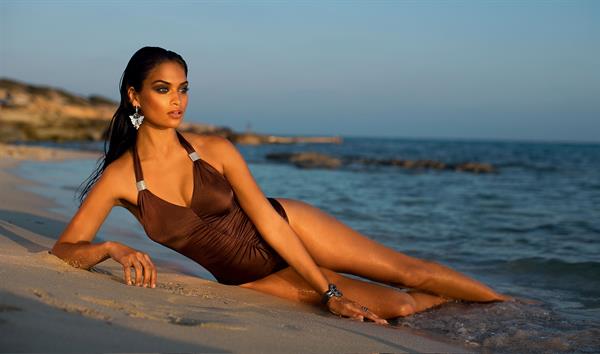 10 Things About Khadijah Haqq That You Should Know
At 39, Malika Haqq Is Still A Sight To Behold
Loading…
Recent Posts
Recent Comments
Archives
Categories
Meta