Larsa Pippen totally deserves a Timeless Tuesday spot for reasons that are so, so obvious.  She’s got ’em all. The beautiful face and the body that could make a man a legend.  Oh, and yeah, she was once married to NBA legend Scottie Pippen.  So imagine the type of hotness Larsa here has got to get a man like that. 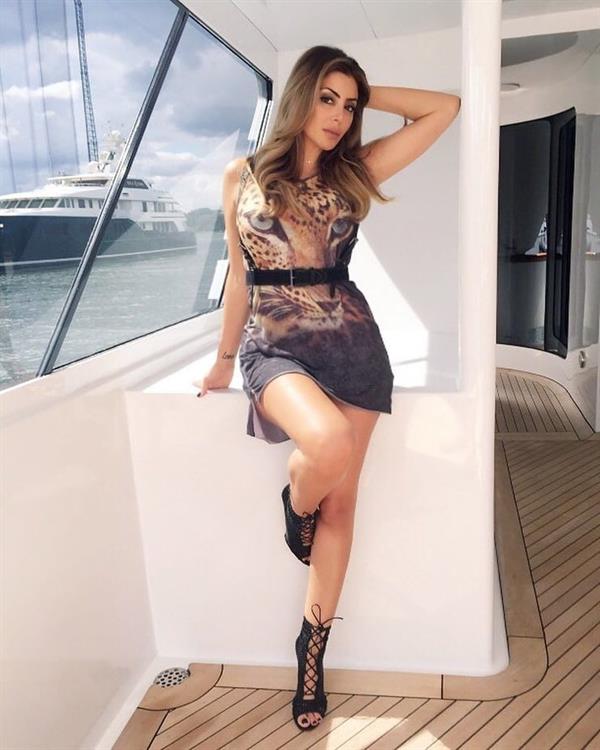 Larsa is in her late 40s now but she still can compete with the rest of ’em hot Instagram models.

Who is Larsa Pippen

Larsa Younan Pippen is a former model, beauty/fashion/lifestyle guru, and television personality from the United States.  Larsa is well-known for her role as a cast member on the Bravo reality show The Real Housewives of Miami.  She rose to prominence after marrying NBA player Scottie Pippen.  Kim Kardashian, a fashion icon and entrepreneur (for the very few who don’t know), is also a close friend of hers. 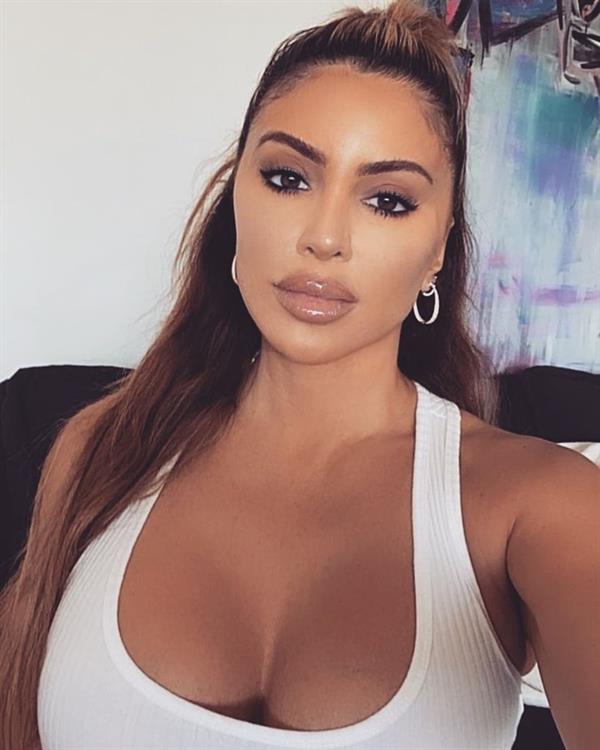 Larsa Younan was born on July 6, 1974, in Chicago, Illinois, USA, to Assyrian parents.  Her mother is from Lebanon, while her father is from Syria.  She attended the University of Illinois after graduating from high school, where she earned a degree in political science.  During her time there, she studied at the famed Piven Theater Workshop, where she was mentored by late theatre star Byrne Piven. 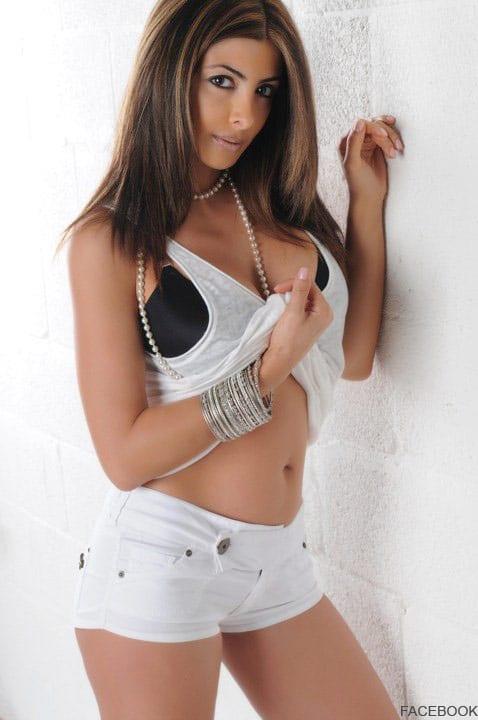 Larsa Younan worked as a freelance writer after college, writing articles on fashion, fitness, and healthy living.  She worked as a model and an actress at the same time.

Larsa made her television debut in the premiere episode of Bravo’s ‘The Real Housewives of Miami’ in 2011. After Orange County, New York City, Atlanta, New Jersey, D.C., and Beverly Hills, it was the seventh installment in The Real Housewives franchise. Despite garnering excellent feedback from the audience, Larsa and Rice quit the show at the end of the first season. 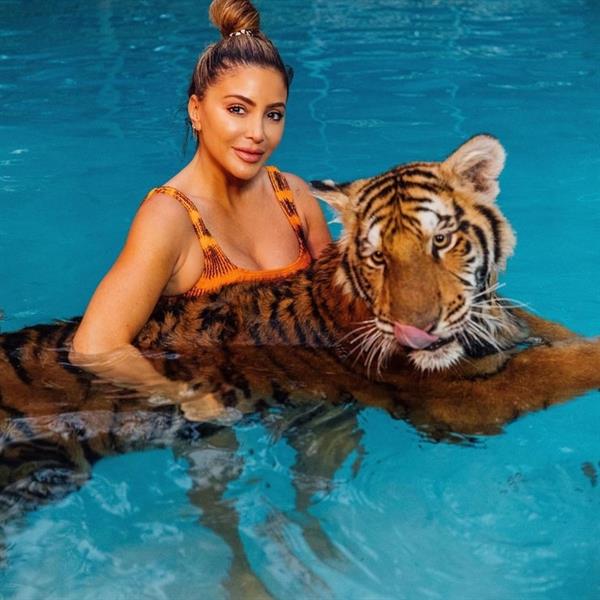 She reported for Extra TV from the red carpet of that year’s ESPY Awards in 2013. Larsa has also been a brand ambassador for Haute Living magazine and a columnist for Chicago Splash, where she wrote the ‘Life with Larsa’ column.  Larsa interviewed Miami nightlife promoter David Grutman for Trillionaire Magazine in March 2016. She also creates exercise videos for MoveOn and is the founder of the Pippen Foundation.

Larsa married Pippen in July 1997 and has four children with him. She has also helped him raise his three children with other women.  In 2016, Pippen filed for divorce after Larsa told the police that he had been verbally aggressive towards her.  Although they reconciled that time, Larsa re-filed divorce papers in November 2018 citing irreconcilable differences.

Larsa discussed Bright Pink, a breast and ovarian cancer awareness charity that she had been supporting after her own fright, in a 2012 interview with Chicago Splash.  She went to see a doctor, who informed her that something had been discovered in her left breast.  Larsa was told that she should wait six months before taking another test.  She couldn’t, so she contacted an expert, who assured her that everything was alright. 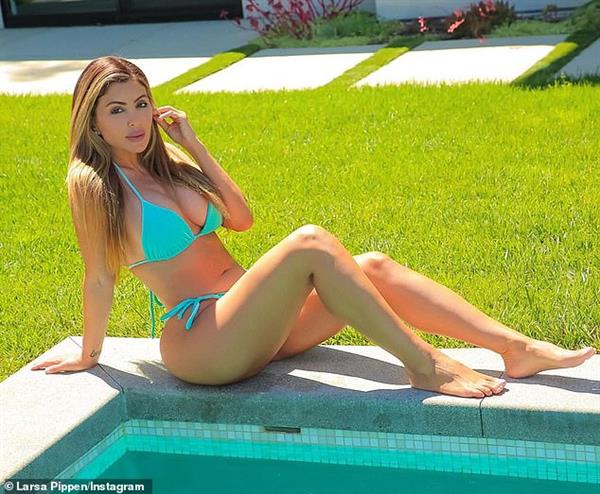 On her website, Larsa gives beauty, fashion, and lifestyle tips.  She is also quite active on social media. 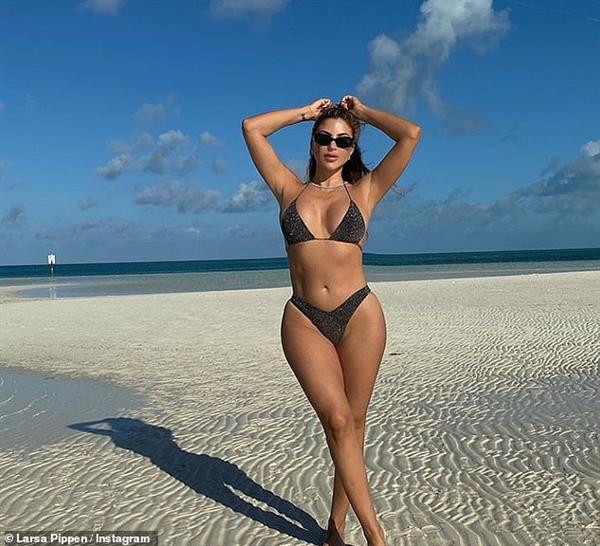 Join her over 3.6 million followers on Instagram for a daily dose of her super hot lifestyle posts.
Also, do check out our Larsa Pippen page for a good amount of her hot and sizzling pictures. 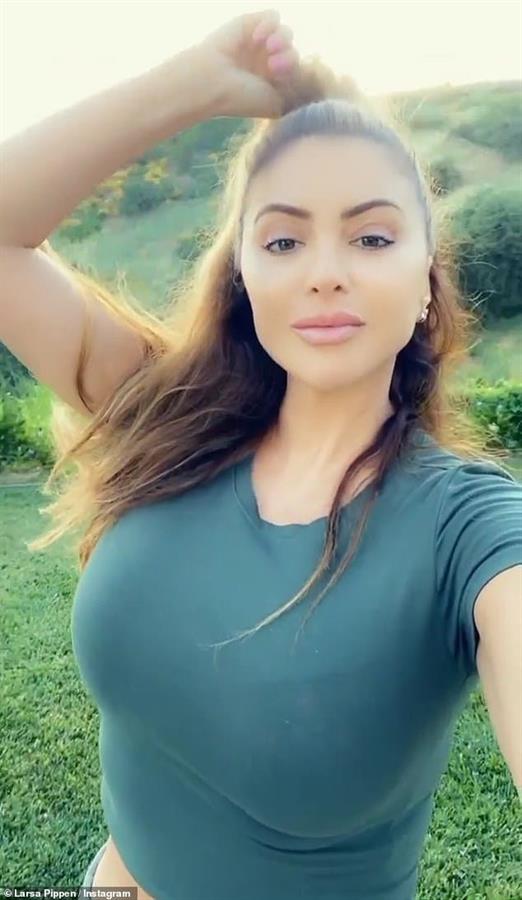 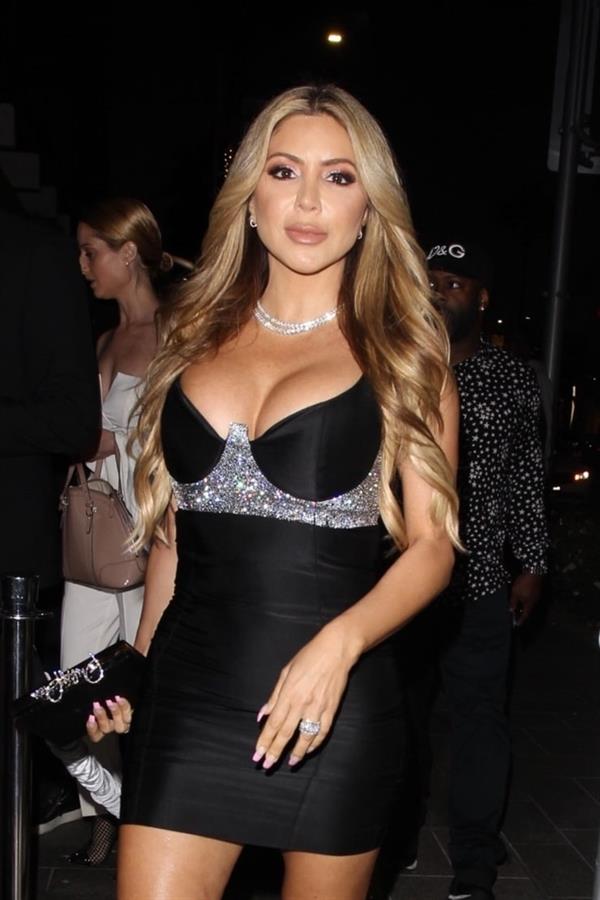 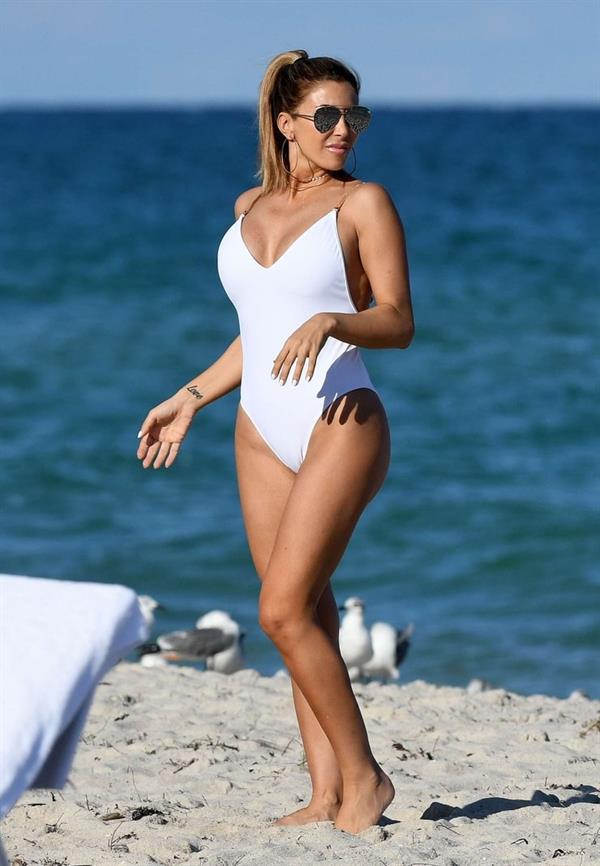 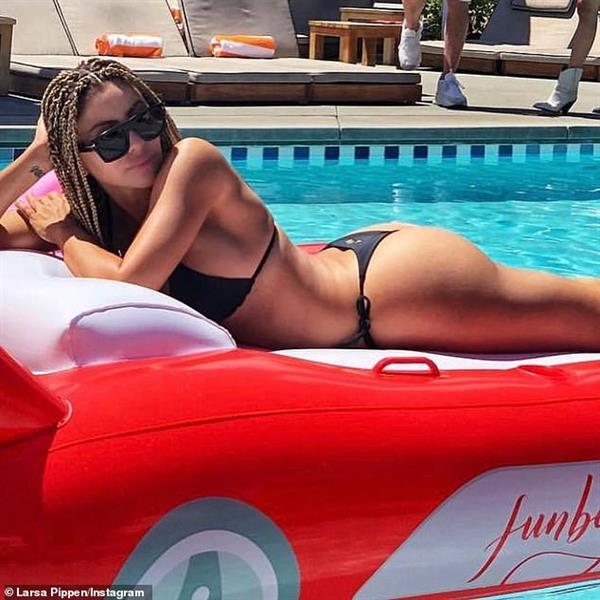 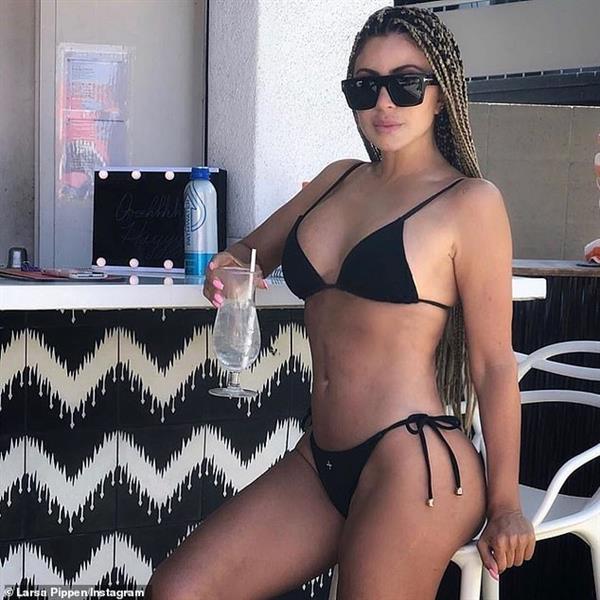 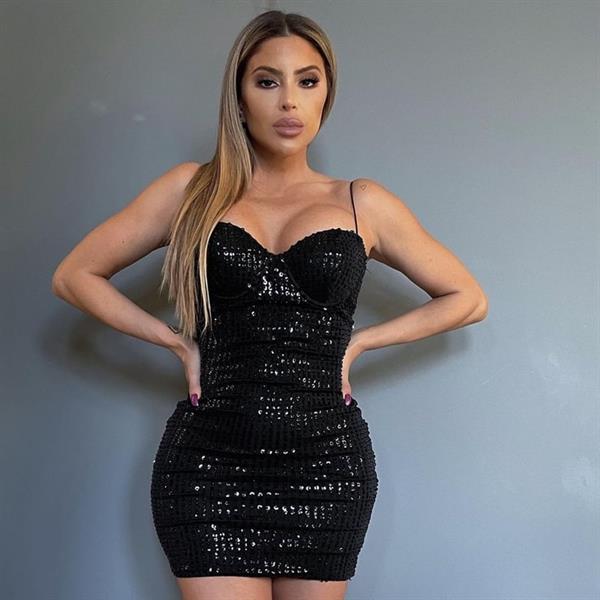 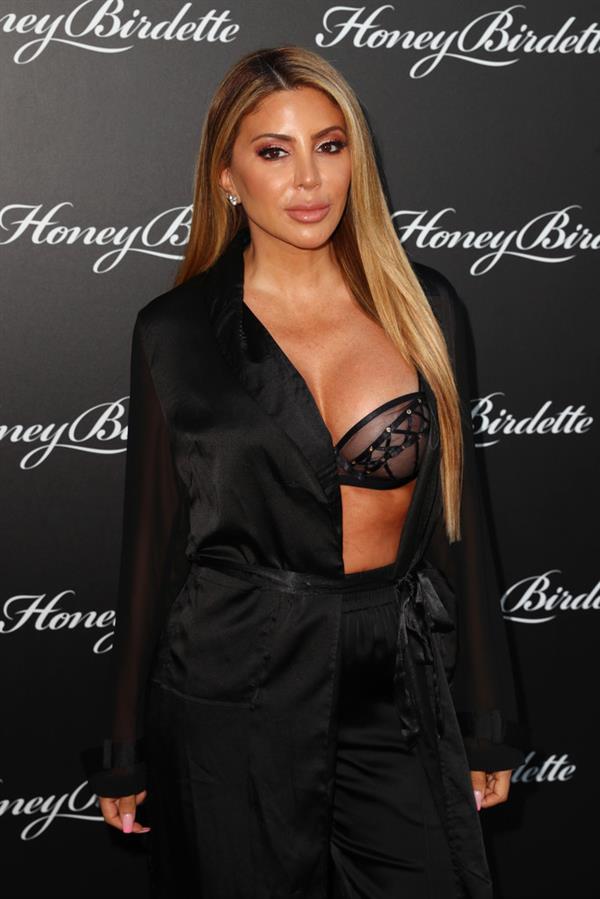 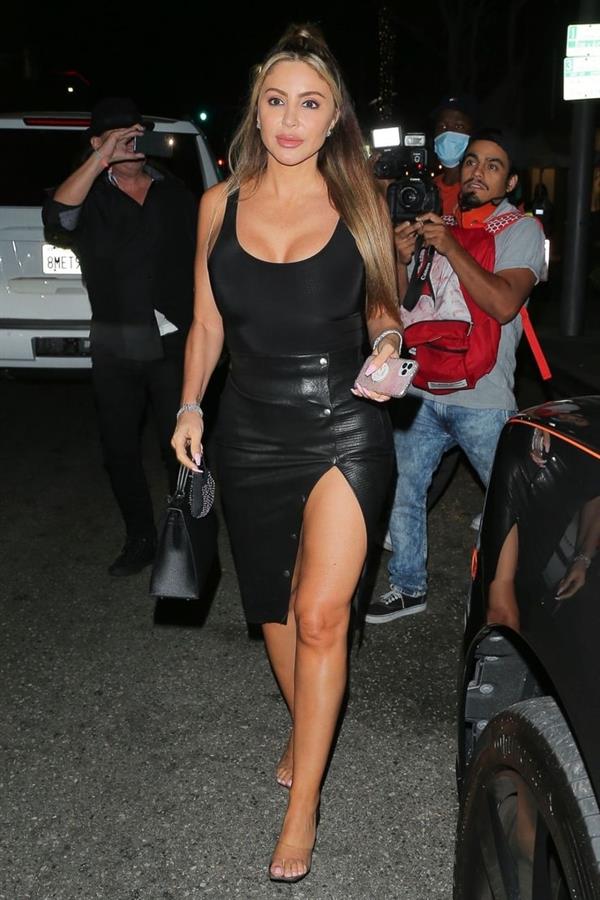