Stephanie Santiago‘s curves are what you may call ‘extremely dangerous’.  And yes, it can cause an awful lot of accidents from rollerskating mishaps to even cars crashing into a post or to another.  Oh, you just got to imagine what a body like that, clad in a skimpy bikini, can do to a beach resort.  Heck, maybe even a waiter serving coconut water would be a…  Oh, you know. 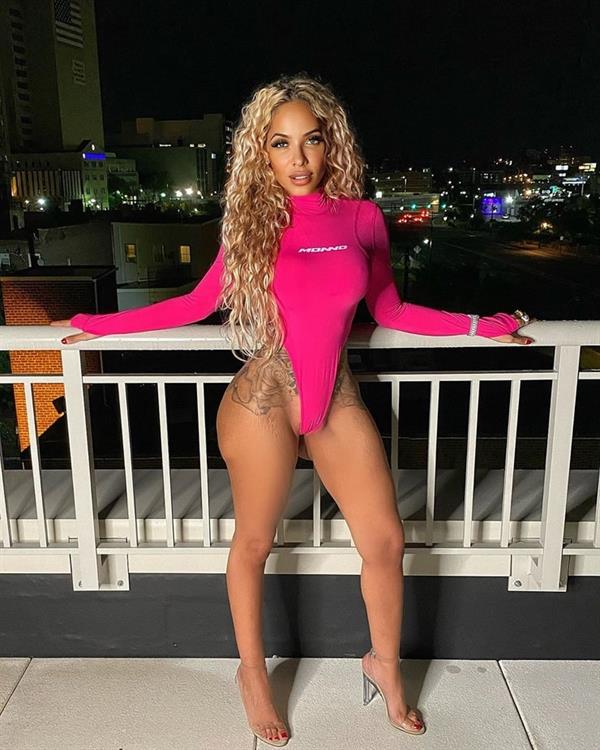 But hey, all kidding aside.  Stephanie here is totally worth your time.

Who is Stephanie Santiago

Stephanie Santiago is a well-known model known for her exotic Afro-Puerto Rican appearance.  She is well-known not only as a model but also as a social media star, with a large following on Instagram.  Her popularity skyrocketed as a host of Angela Yee’s ‘Lip Service’ podcast on platforms like iTunes and SoundCloud.  Her fame spread quickly, particularly on Instagram and Twitter, where she has a large fan base. 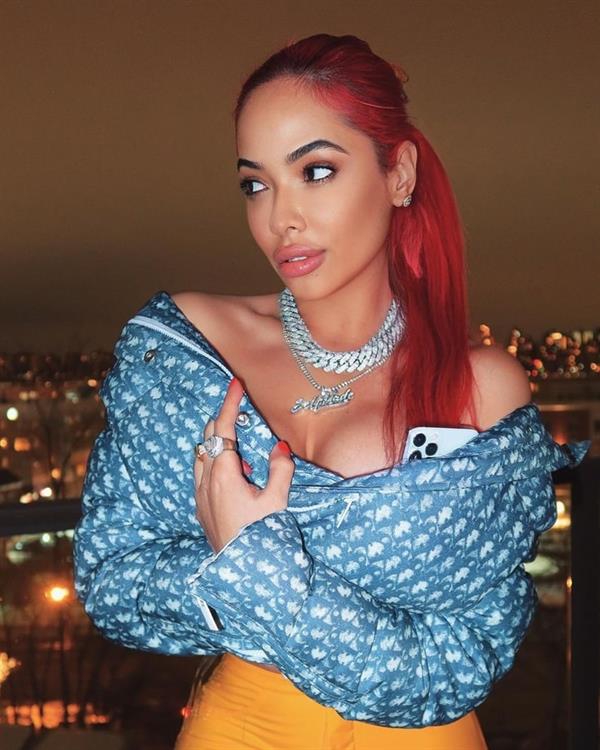 Stephanie Santiago was named one of the ’25 Hottest Urban Models to Follow on Instagram’ by ‘Complex Magazine’ in 2013.  Stephanie has appeared in a number of music videos by the industry’s most famous artists, including Ne-Yo and 2 Chainz, as of 2017.

Stephanie Santiago was born in New York City on December 5, 1988.  Her ancestors are Afro-Puerto Rican, giving her a multi-cultural background. 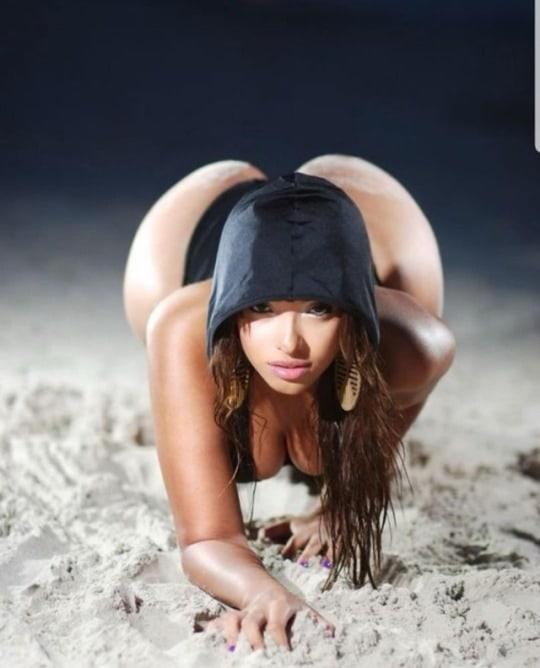 Stephanie Santiago rose to prominence through her Instagram account ‘stephanie santiago.’  She has risen to prominence for a variety of reasons, most notably her role as a host on the ‘Angela Yee’s Lip Service’ podcast.  She also co-hosts an MTV2 show called ‘Uncommon Sense’ with rapper ‘Joe Budden.’  Santiago has appeared in several music videos, including 2 Chainz’s “Birthday Song,” Ne-“Forever Yo’s Now,” Robin Thicke’s “Give it 2 U,” and Rick Ross’ “No Games.” 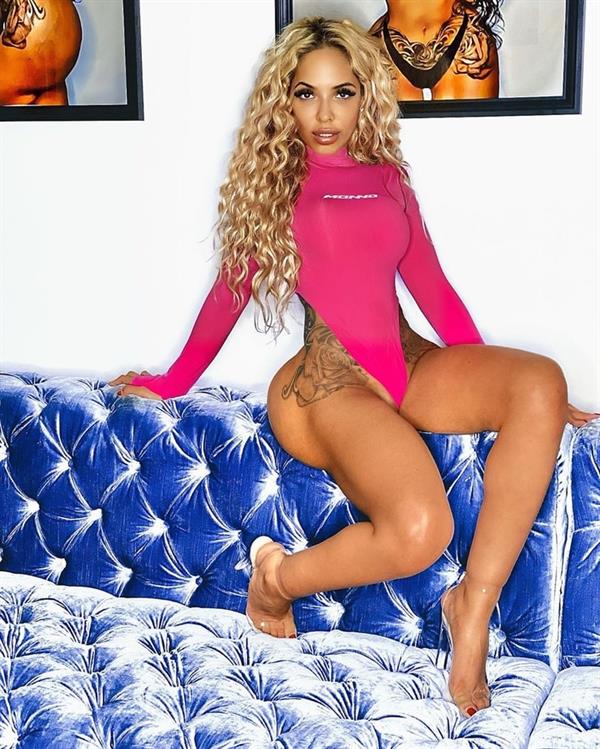 In 2013, she performed as the opening act for Kanye West’s ‘Yeezus Tour’ at Madison Square Garden as part of ‘A Tribe Called Quest.’  Stephanie Santiago was named ‘one of the sexiest New Yorkers on Instagram’ by the ‘New York Post’ in 2015.

Stephanie Santiago has been involved in a number of controversies.  What made headlines was her attire, or lack thereof, at Kanye West’s ‘Yeezus Tour.’  She walked onto the stage, apparently without wearing a single piece of fabric.  This received a lot of media attention and was condemned by many people who saw the event as a “family program.”  She was naked, with body paint all over her body.  Even though this was a creative thought, it resulted in people calling her out for vulgarity in public.  This incident made headlines and, without a doubt, brought Stephanie Santiago a lot of attention.  She has also made headlines for her ‘body enhancements’ via plastic surgery. 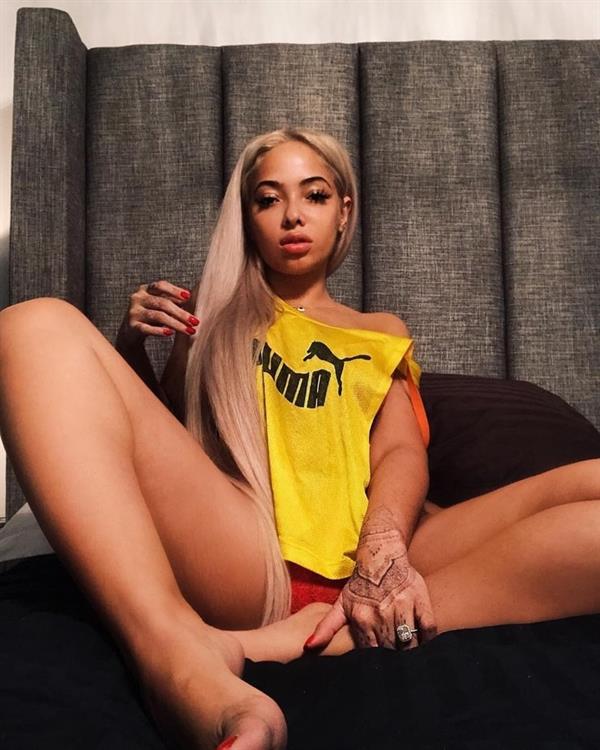 Despite the fact that she is currently single, she is said to have had a romantic relationship with Colin Kaepernick.  She is open about her body and has disclosed her plastic surgeries.  She’s even posted videos of herself doing a fat transfer and a Brazilian butt lift. 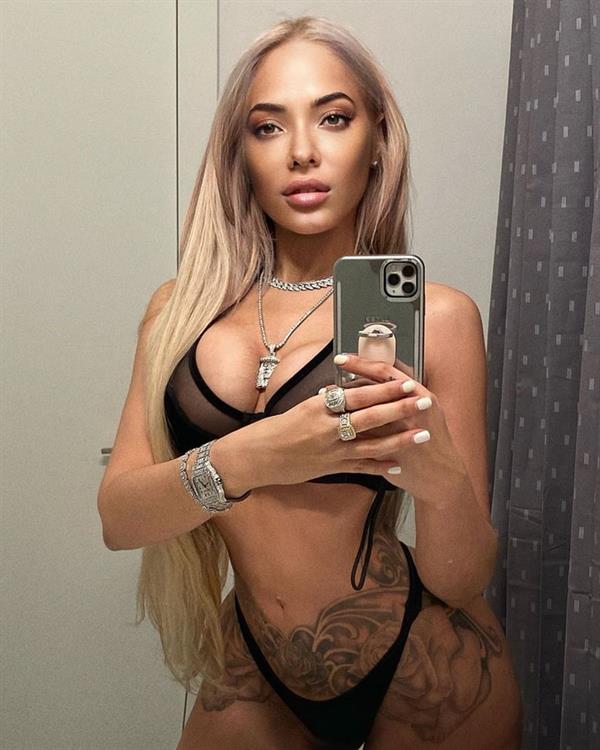 Stephanie is also a big sports fan, and she likes football, soccer, rugby, and boxing. 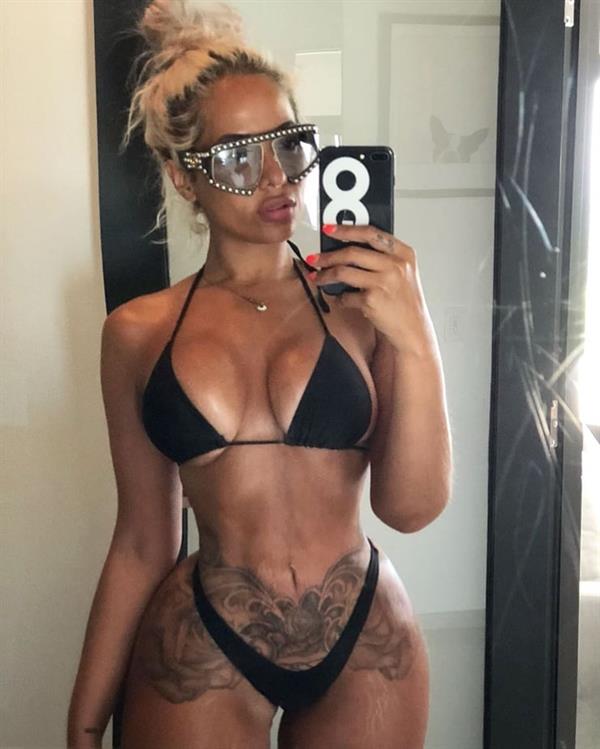 Join her over 1.1 million followers on Instagram for her latest hot personal potst.
Also, do visit our Stephanie Santiago page for a good amount of her sexy photos. 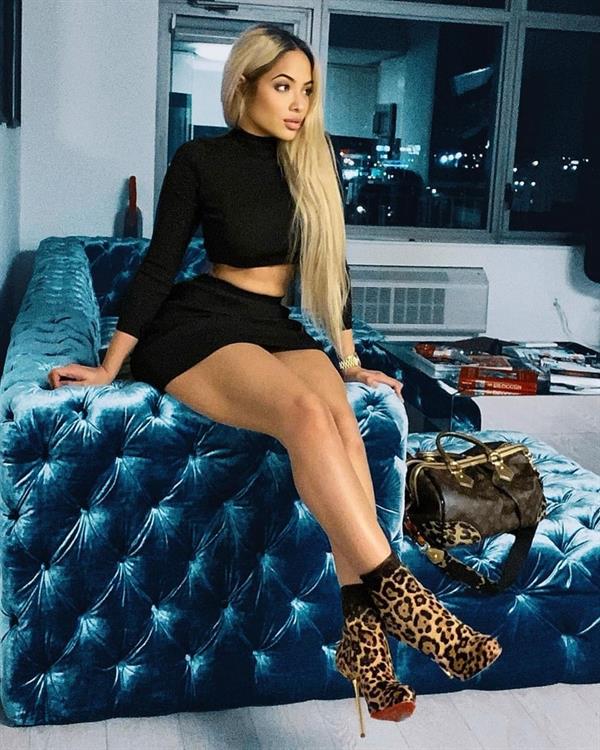 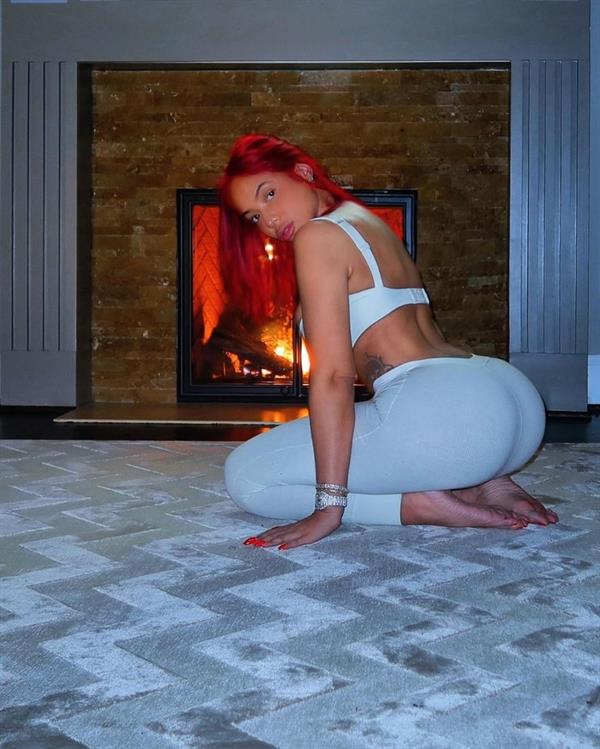 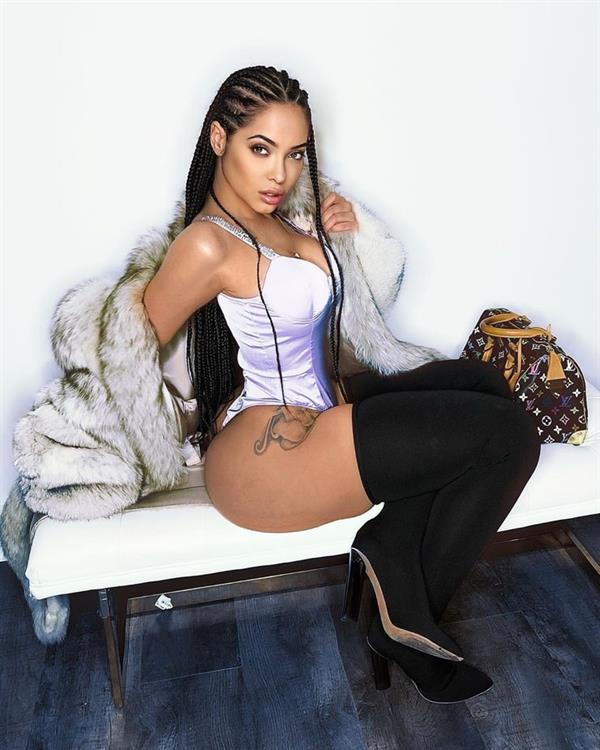 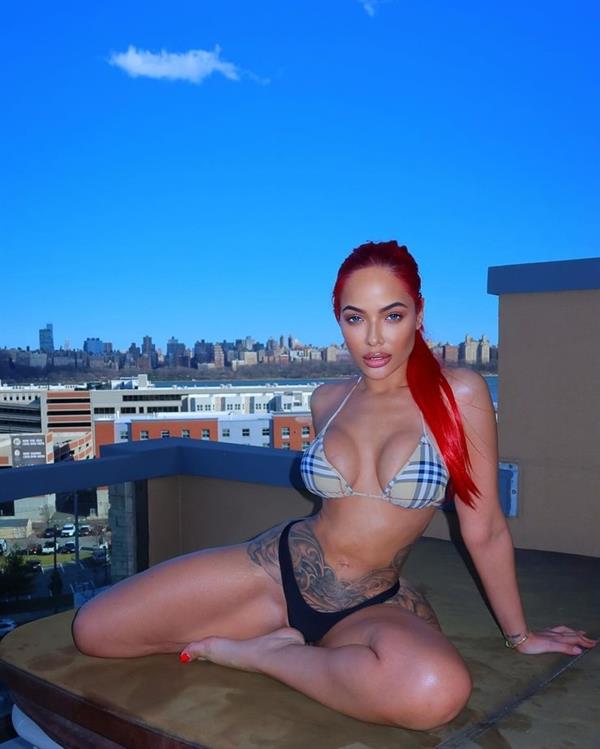 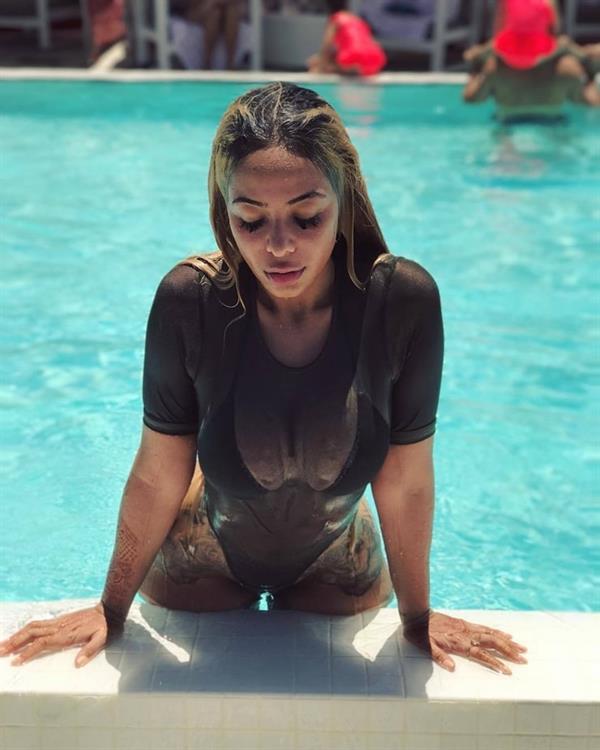 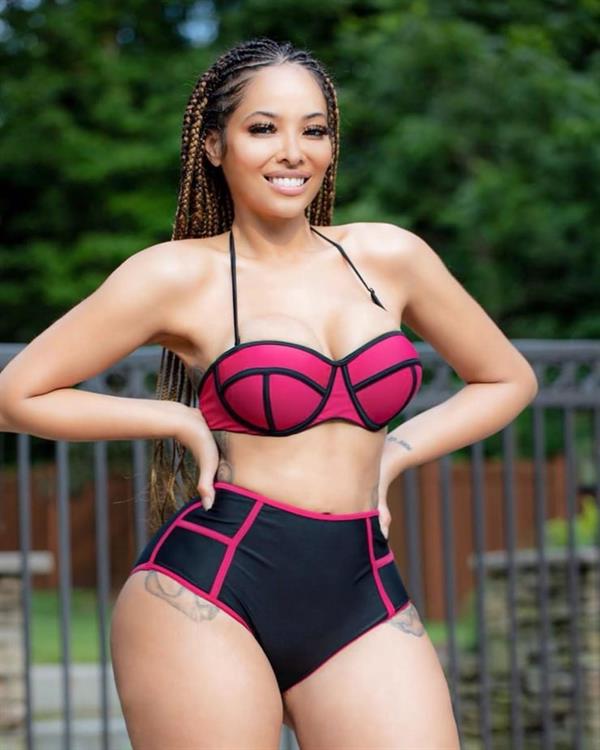 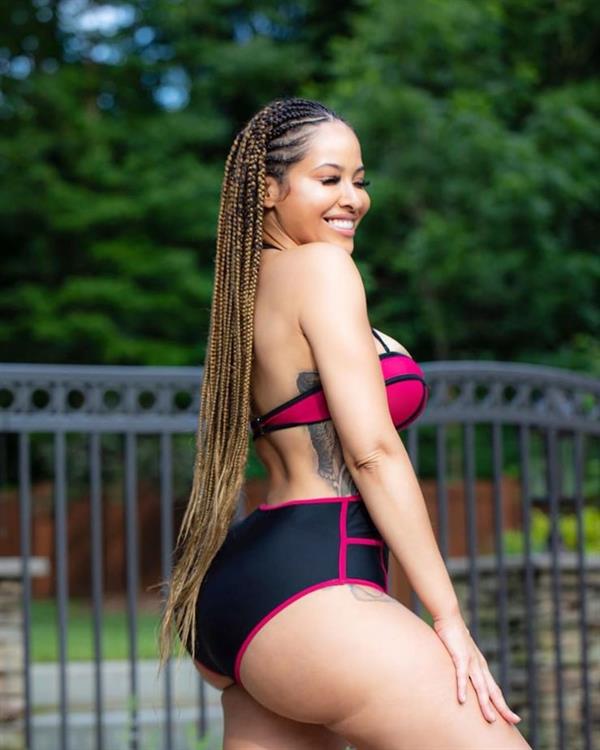 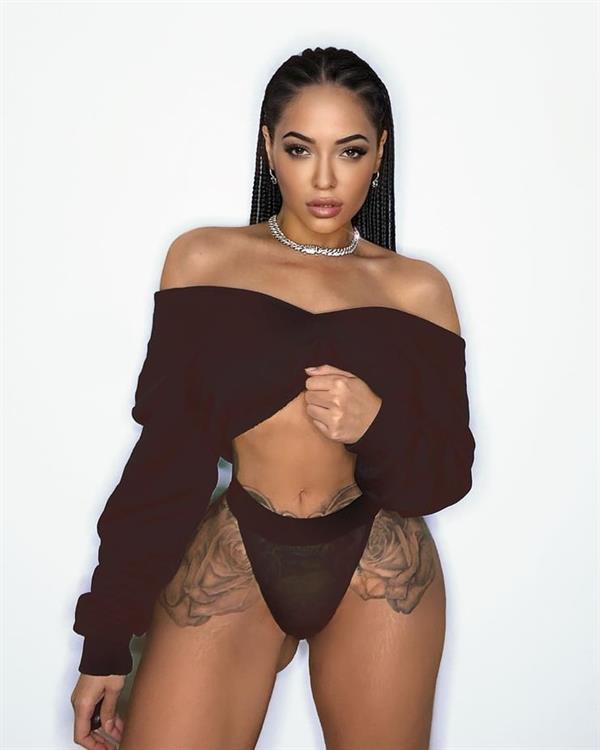 One thought on “Stephanie Santiago Super Curves Is Just Sizzling”