Oh, such a turn-on Devon Windsor is.  And I don’t know about you but I’d do anything to be applying suntan lotion on her body.  I mean, she’s just that hot! 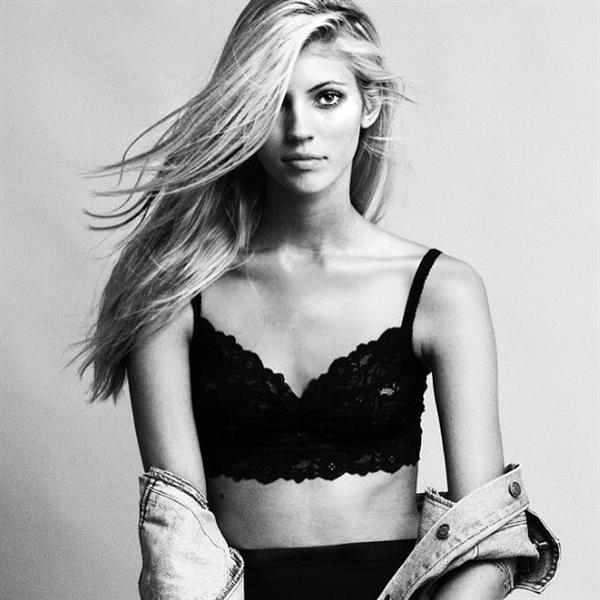 She’s got an almost perfect physique and her face…  Oh, man that is to die for.  Okay, maybe not die but you’d totally kneel just to get a glimpse of that and maybe touch her cheeks or something.  Anyways, apart from her undeniable beauty, there is more to this woman.

Who is Devon Windsor 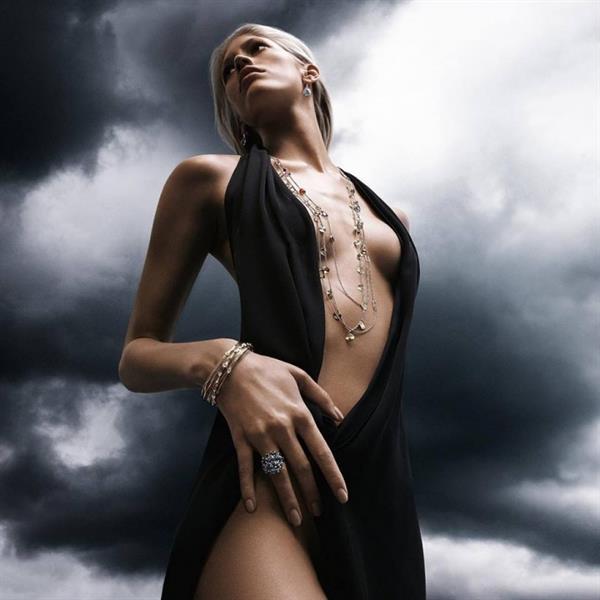 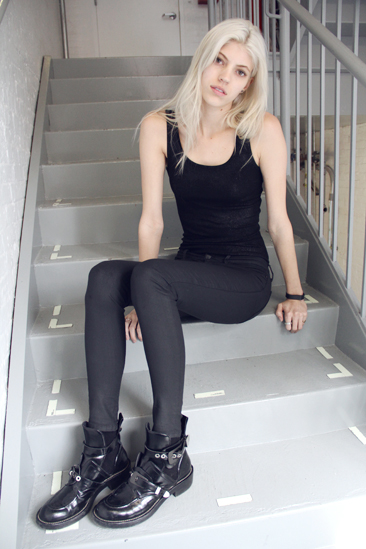 Devon began her modeling career after being discovered by portfolio photographer Suzy Gorman.  She was only 14 years old at the time.  She began preparing for a career in the fashion industry shortly after graduating.  Devon had always wanted to be a model, so the career she chose was ideal. Actually, she was fortunate enough to catch the attention of such an eminent photographer, who unknowingly elevated her to the ranks of the stars.

Devon was recognized for her personality and stylish appearance, which led Gorman to connect with the local model screening agency, West Model & Talent Management.  Her parents recognized her potential as a model and immediately relocated her to Los Angeles. She was sent there to audition for Roxy.  Her trip to Los Angeles sparked her career and enriched her life. IMG Models soon called her to sign a contract.  She applied for a job at the New Yorker Agency there. 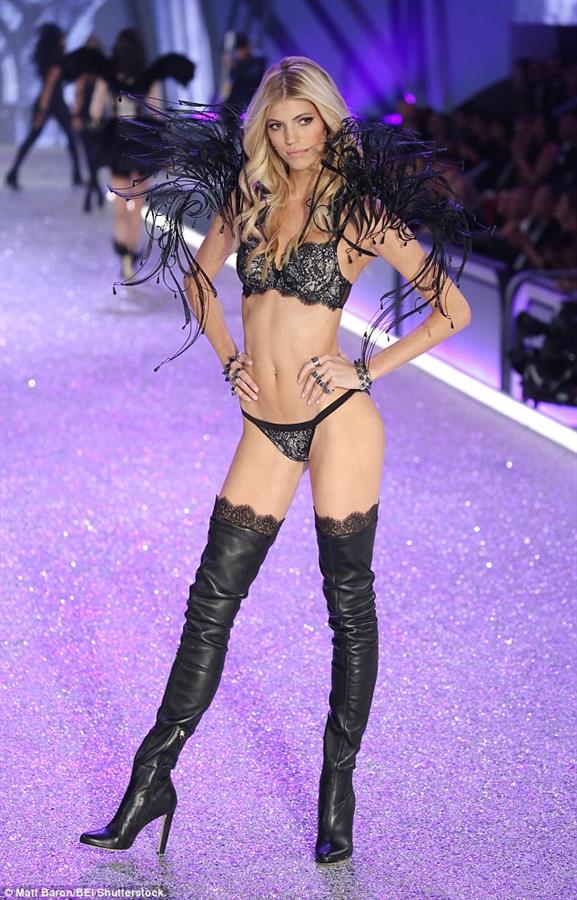 Devon traveled all the way to New York and decided to pursue modeling as a career.  Prada gave her her first break.  She was seen walking there with brave steps and her hair bleached blonde.  Her next walk was for the well-known Victoria’s Secret, and she also began working in advertising for companies such as Love Moschino. S he also served as a brand ambassador for Max Mara and Jean Paul Gaultier.

When she was seen wearing wings and a sheer body in a Victoria’s Secret fashion show, the spotlight was on her.  Her modeling career has been filled with a slew of brands with which she has collaborated.  Her collaborations with well-known and worthwhile brands.  She has worked for brands such as Celine, Chanel, Tory Burch, Tom Ford, Fendi, and McQueen. Devon’s first fashion show was hosted by the Prada brand, which deserves a special mention.  Devon’s favorite brand to work with out of the entire brand catalog is Victoria’s Secret.

Devon Windsor made her debut in over twenty international collections, including Prada, Chanel, and Christian Dior, during the Spring 2014 season.  She has also walked the runway for more than 50 different fashion houses, including Balmain, Versace, and Stella McCartney. 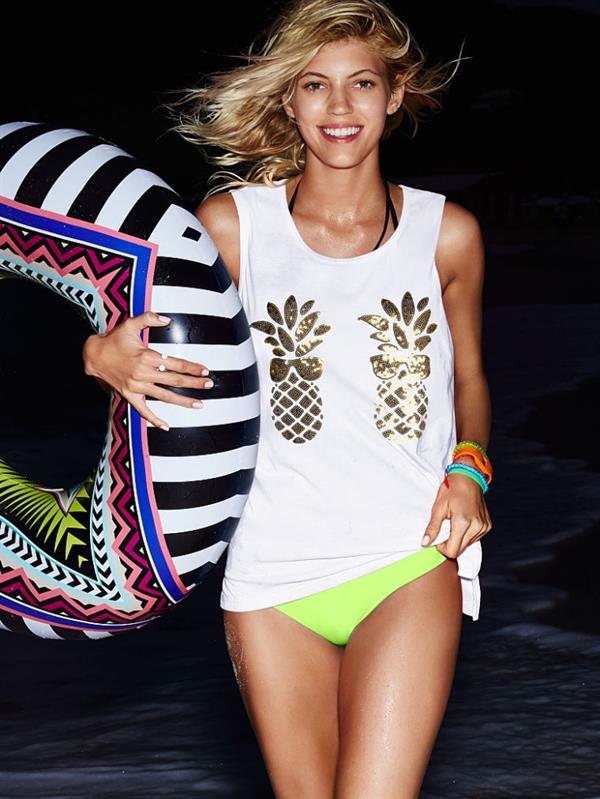 She also donates to the St. Louis Children’s Hospital and The David Sheldrick Wildlife Trust, as elephants are one of her favorite animals. 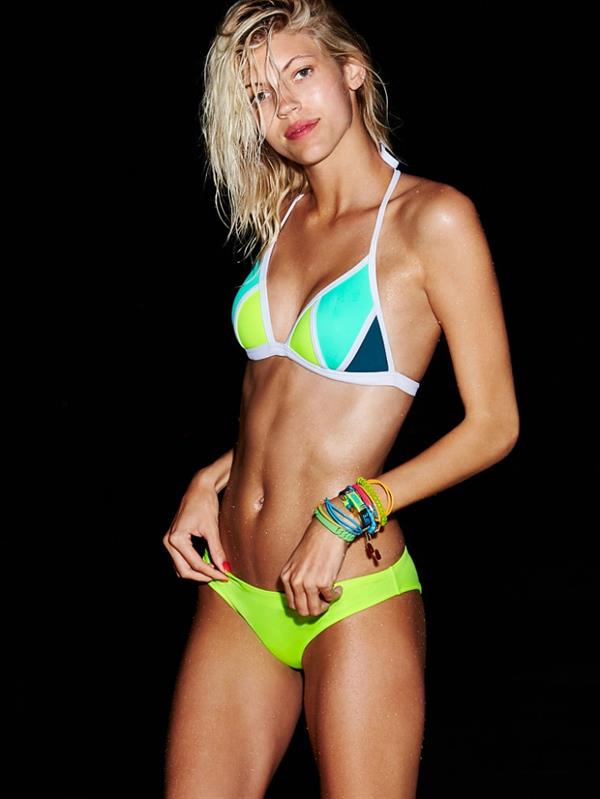 Join her over 3.9 million followers on Instagram for her newest lifestyle posts.
And do check out our Devon Windsor page for more of her stunning photos. 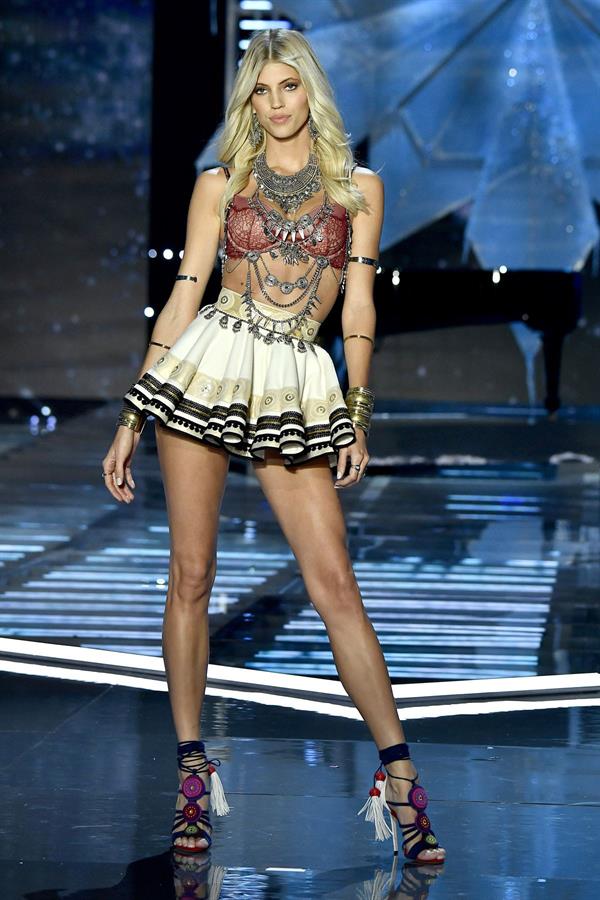 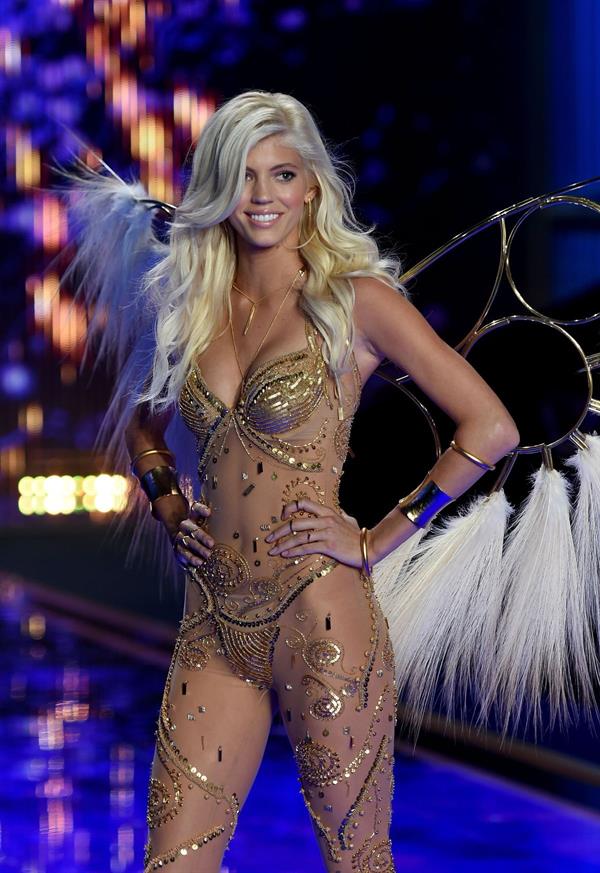 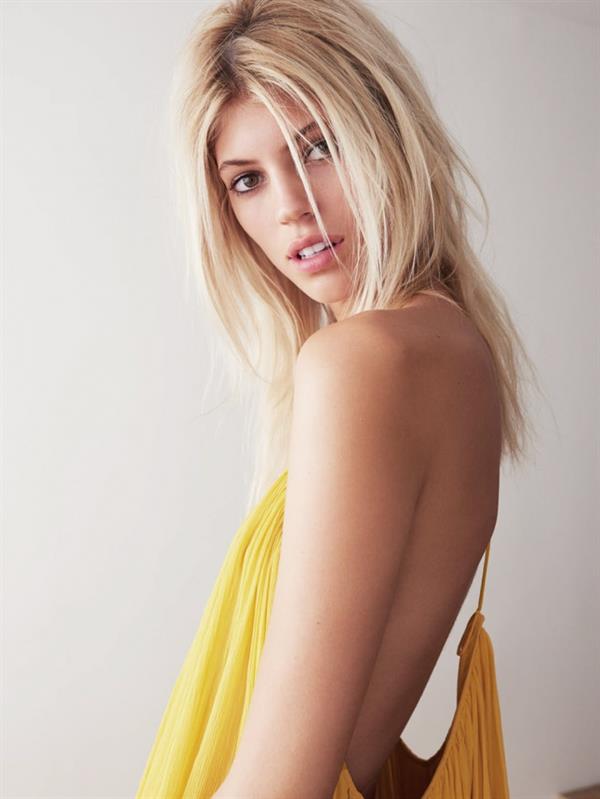 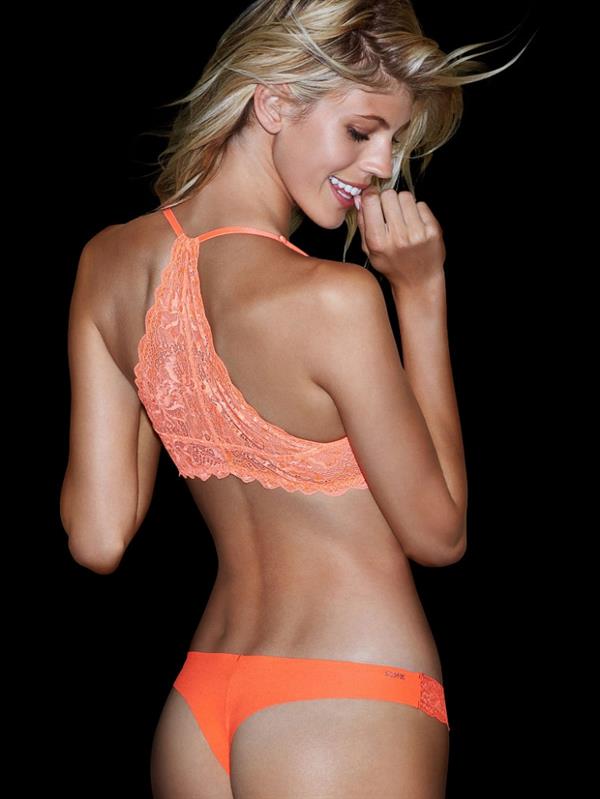 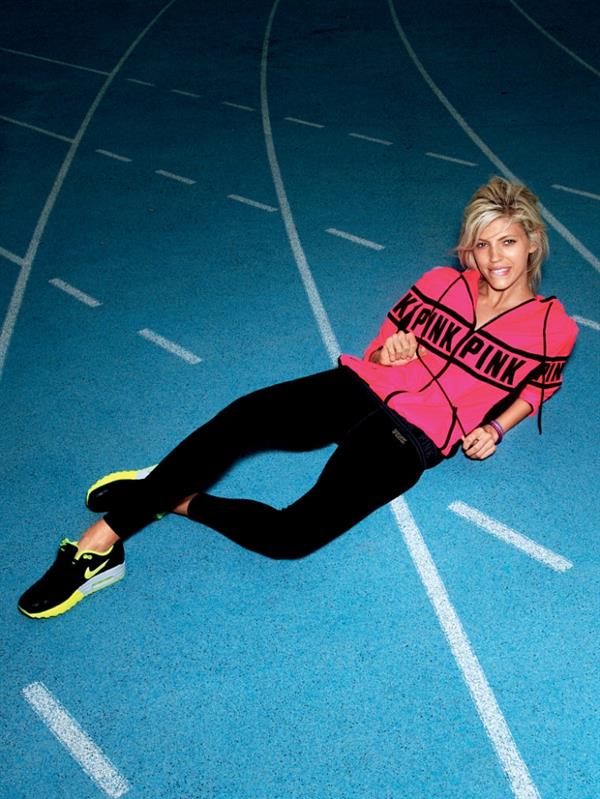 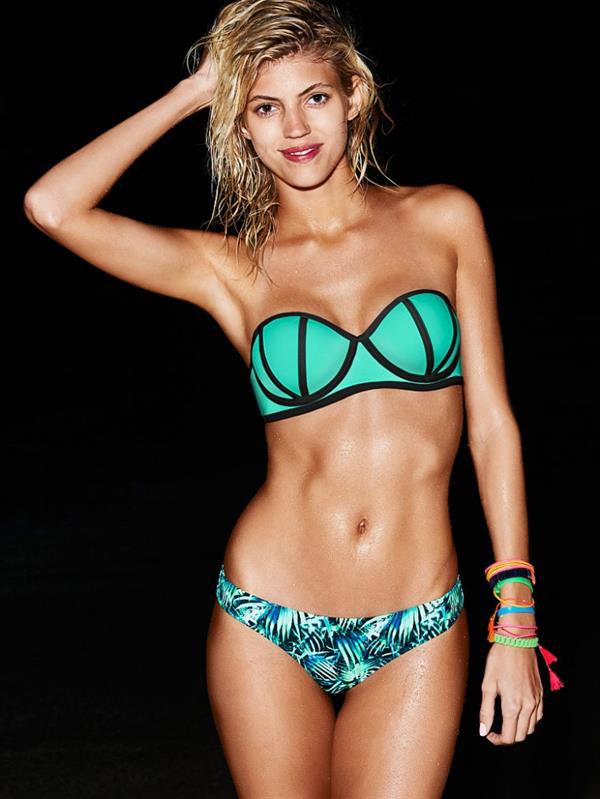 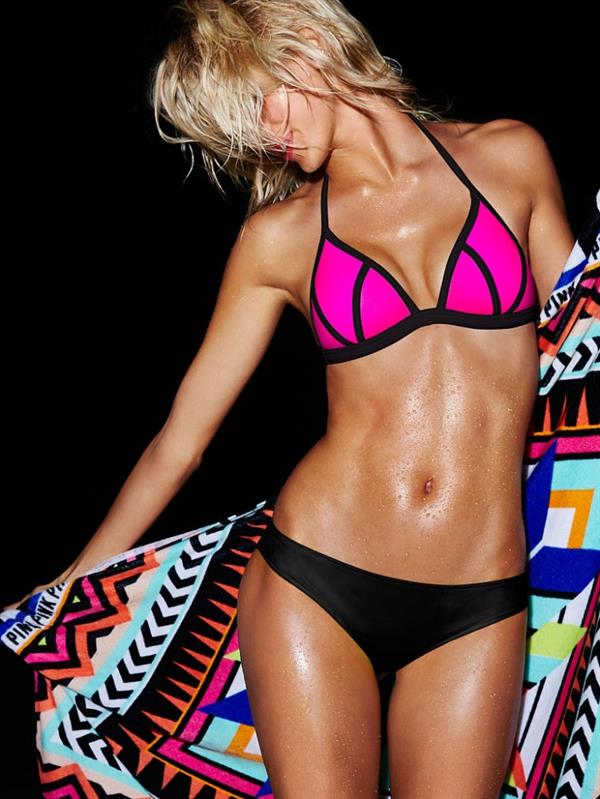 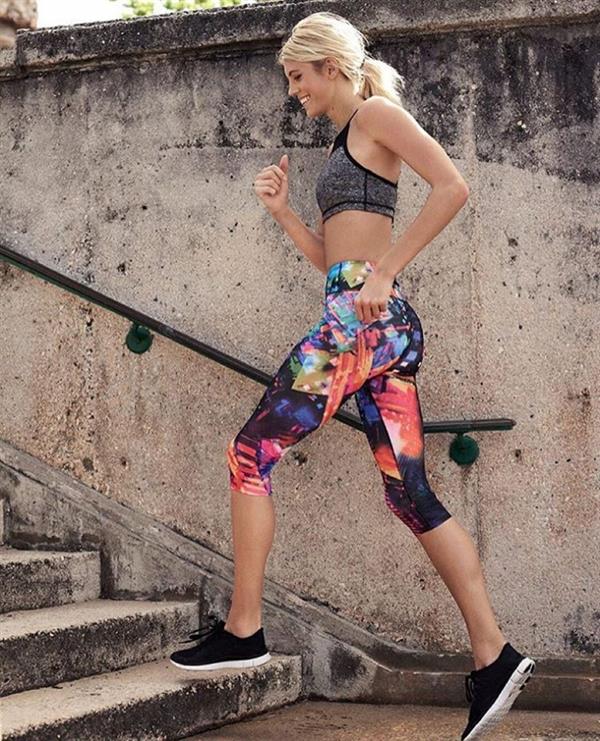 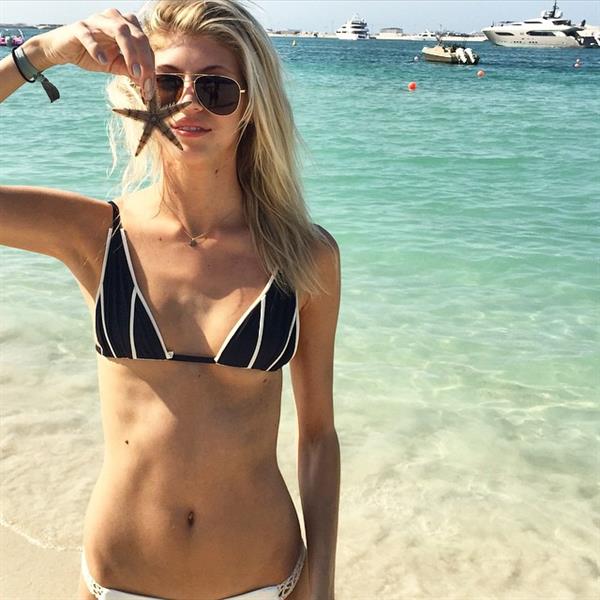 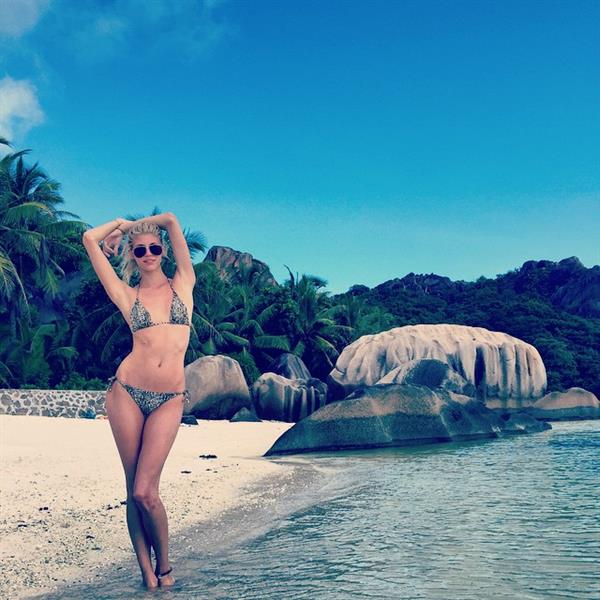 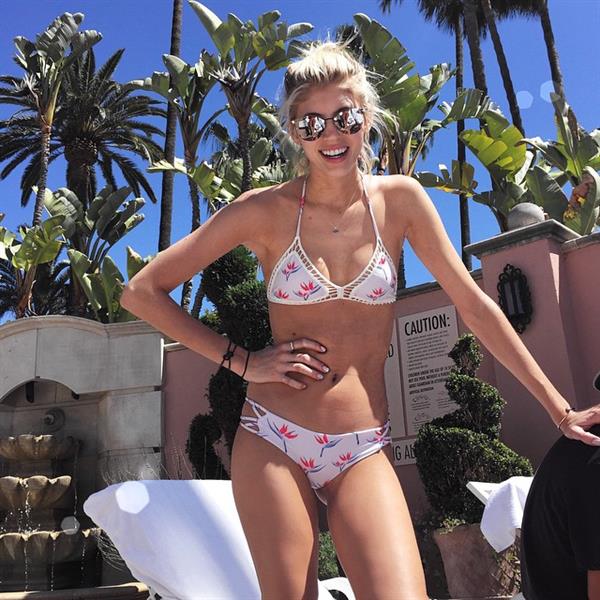 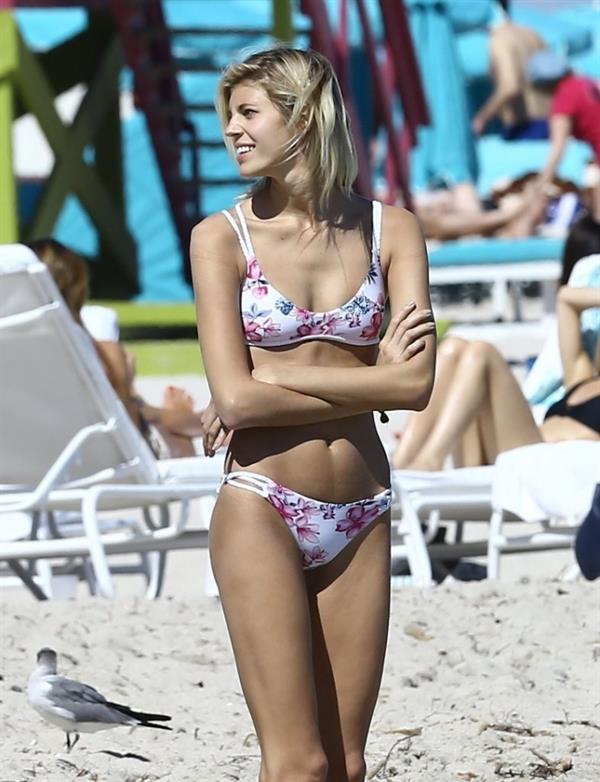 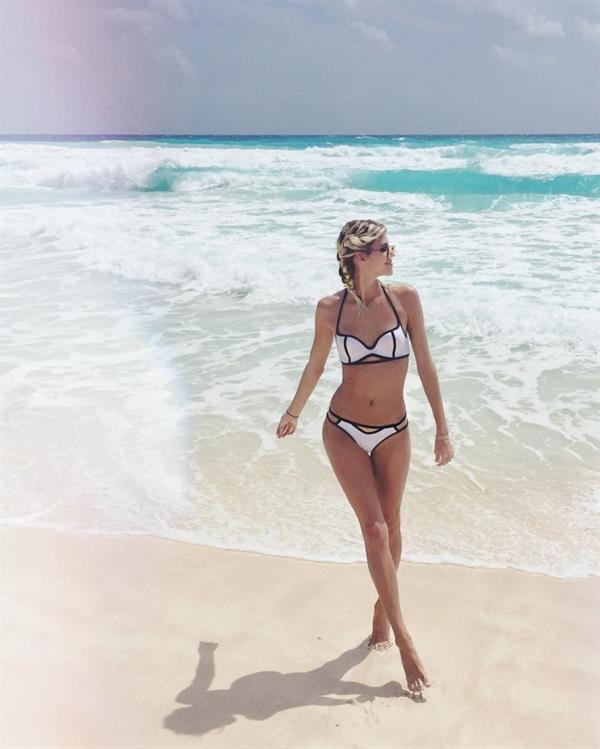 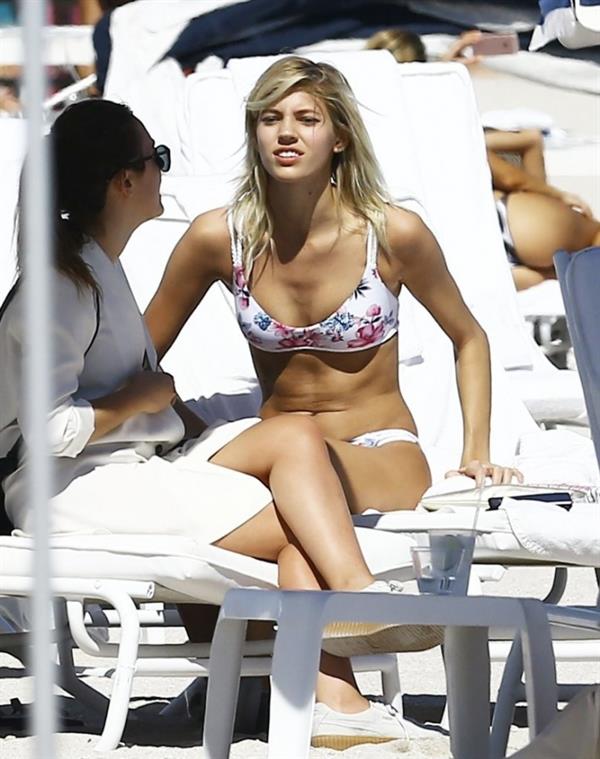