Women in their 30s (early, mid, and late) are just irresistible to us.  And yes, it’s because we know that ‘they know what they are doing’.  They are (highly) experienced and they can put to good use whatever it is they have learned from their teen years (and up in their 20s).  We just love and respect them and they can really teach us a lot.  Because most of the women this age have kicked most of their inhibitions (may it be sexually or whatever), they now know how to really live and how to really enjoy life. 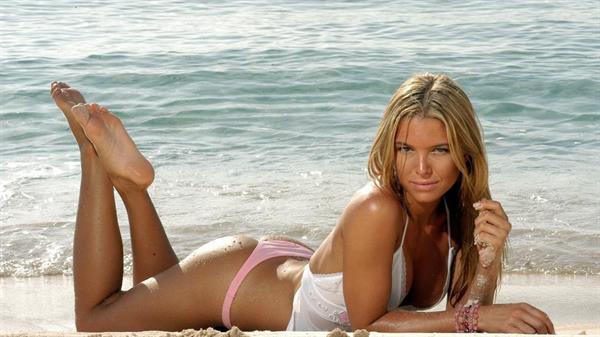 Although she looks like she just turned 22, that hot chick above is actually in her mid-30s.  She is Sofia Zamolo and she just gets hotter and hotter as she ages.

Sofia Zamolo is an Argentine model, a television host, and an actress.  Multitalent Agency in Buenos Aires currently has her signed. 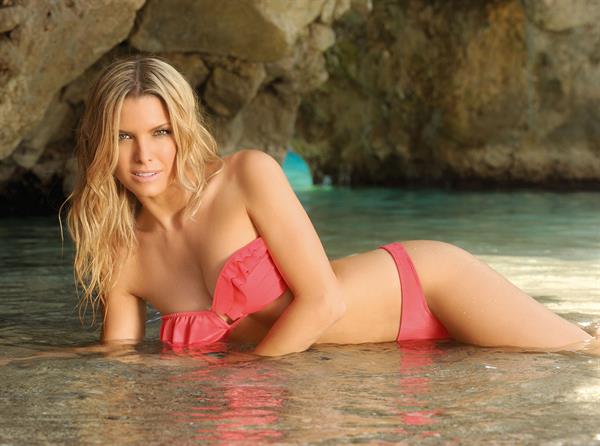 Sofia Zamolo was born on March 21st, 1983 in San Isidro City, San Isidro, Buenos Aires, Argentina.  She was still studying high school at Colegio Marin School in San Isidro when her modeling journey began (she was only 16-years-old then). 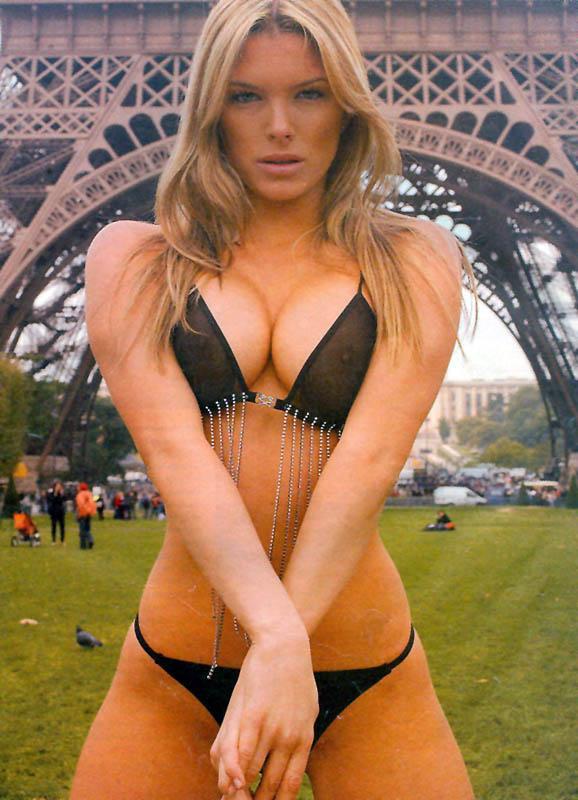 Sofia loves to dance.  She was actually a contestant in Bailando 2010 (an Argentine dance contest for celebrities), in which she finished 5th place with her dance partner (25th couple to be eliminated). 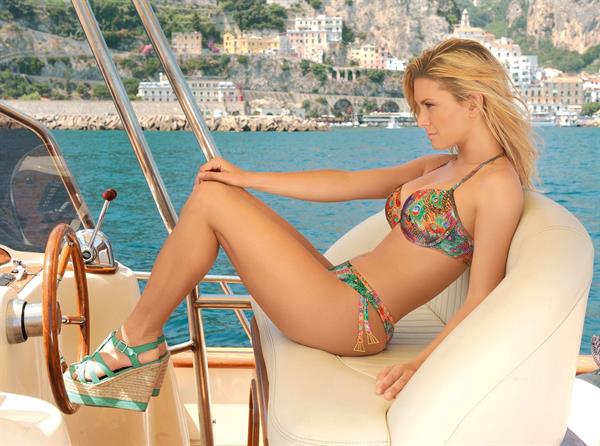 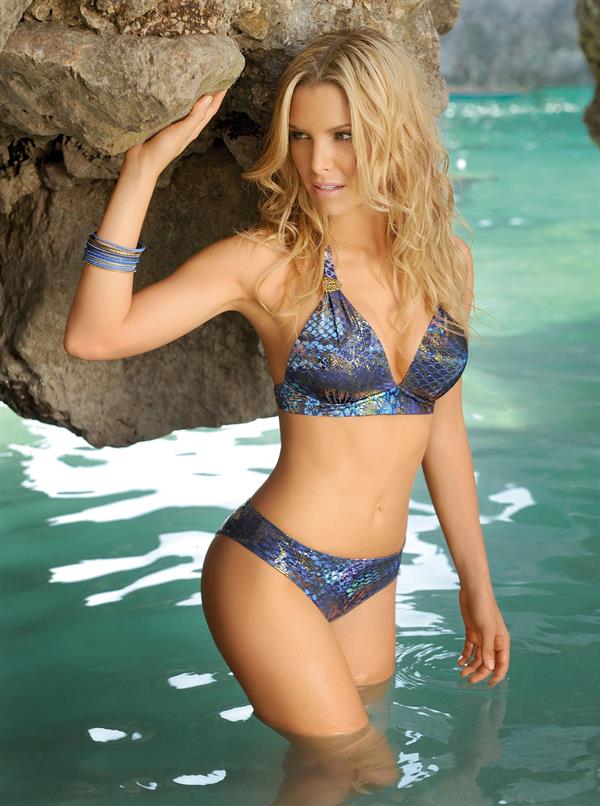 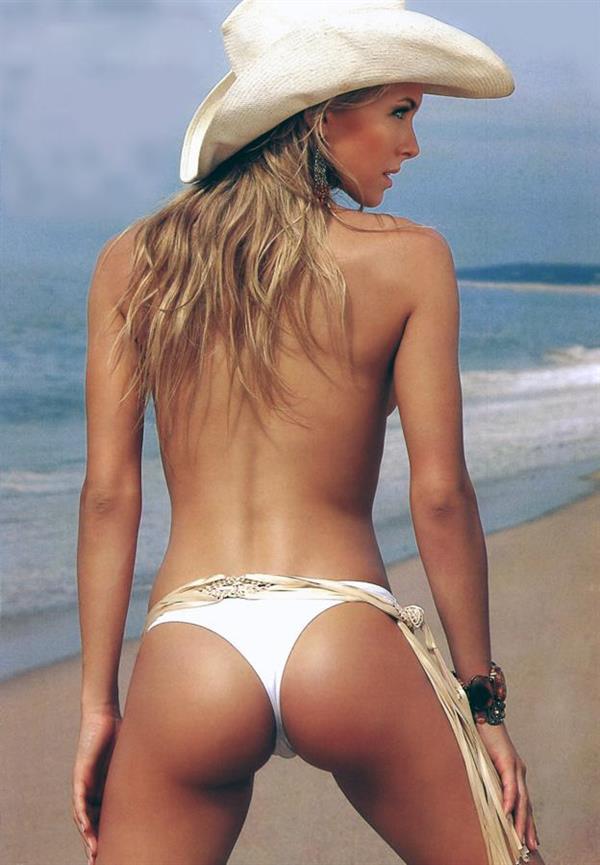 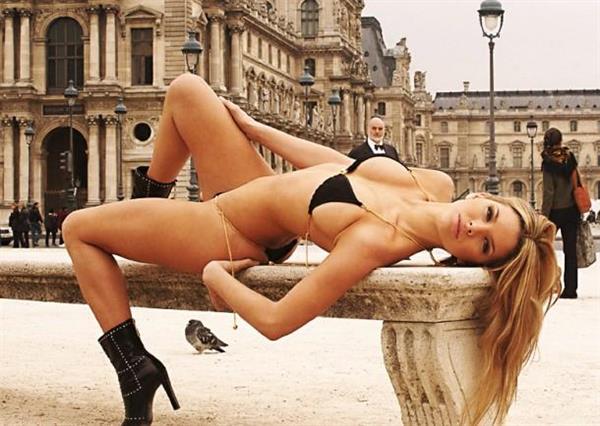 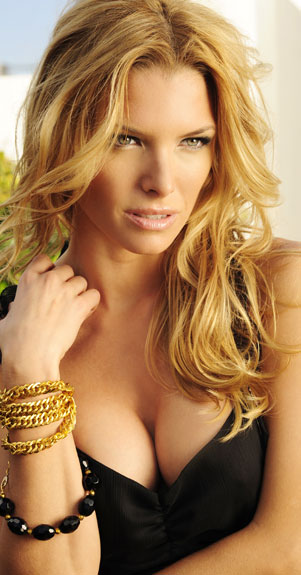 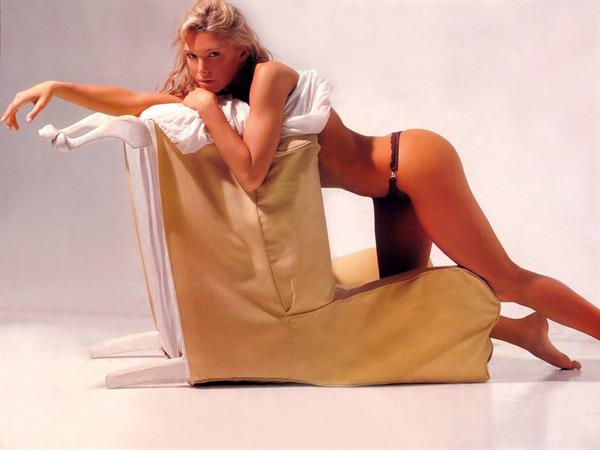 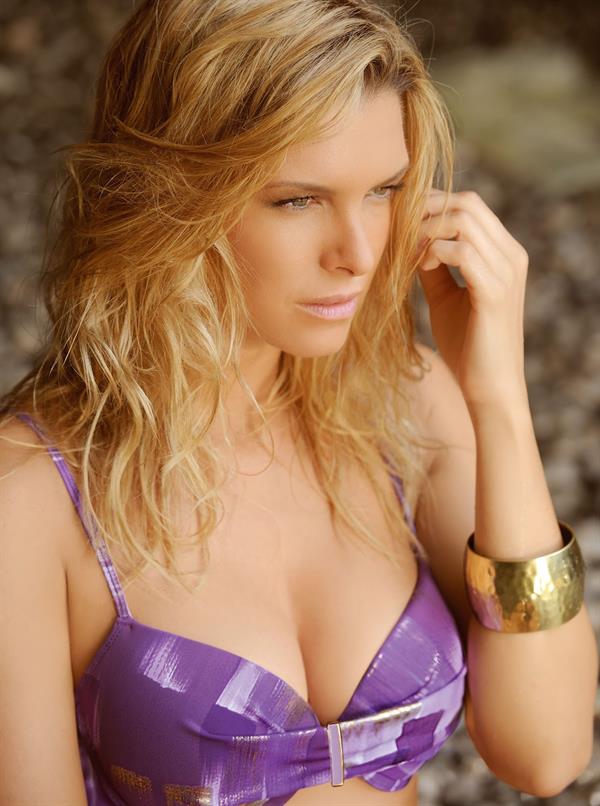 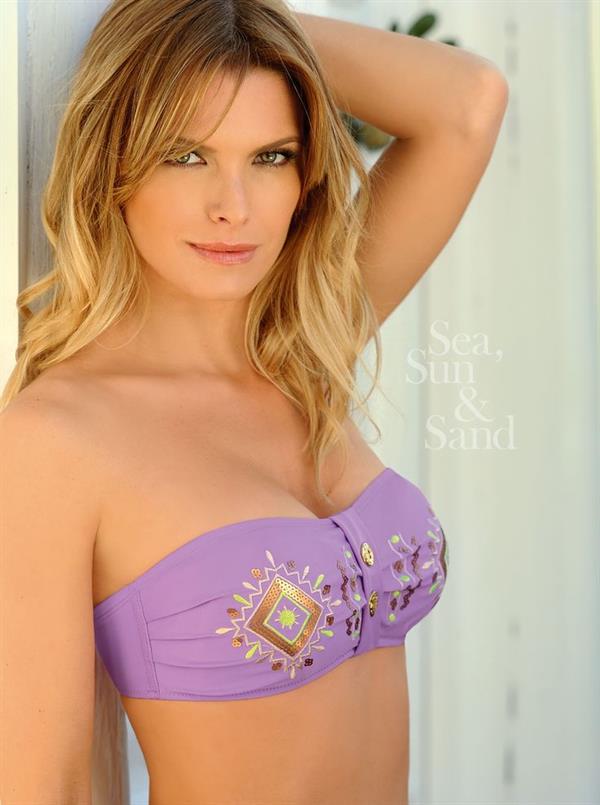 Because you made it to the end, we think you could use some more pictures of her.    Luckily, we have hundreds of them:  More Pictures