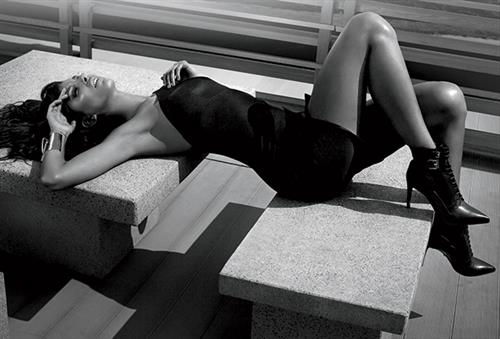 Most models are the skinny type of sexy.  While you would think they only eat a little or not eat all, the truth is a lot of them keep a healthy diet and exercise.  Just like Kate King!  This 25-year old model from Toronto, Canada admits to be conscious of her diet and mostly cooks for herself.  In fact, when asked what career she would pursue if she wasn’t a model, she said: “I imagine I would probably be a nutritionist.  I think there is so much misinformation about what is healthy, I would love to help people navigate those murky waters.  I think I would feel a profound sense of achievement if I went to work every day and could help people feel better.  Plus, I am just fascinated by how our bodies work, I would never get bored.”

How She Stays Physically Fit 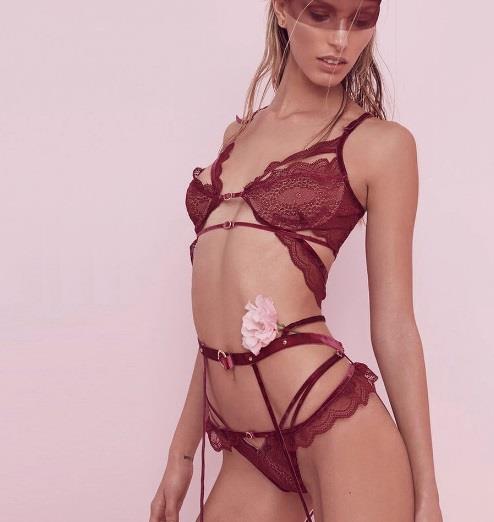 When King was 16 and was just starting to model, she received a comment from an agent who said, “You need to lose weight from your hips.” While other young models would consciously go on a crash diet, King responded in a different and a more sane way.

“I remember going home and frying some bacon and eating cookies. I just knew it was crazy, and I wasn’t going to fall victim to those [insane standards]. Even in the beginning, when I was living in a model house with a bunch of other girls, I saw girls who were victims of that, and I knew I didn’t want any part of it,” she shared. 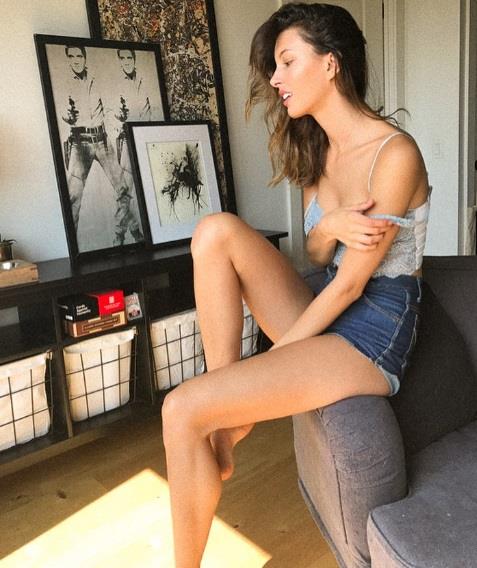 Although, that didn’t mean she won’t do anything to become fit and maintain her figure.  She admits that she needed some sacrifices in order to do that.

“I don’t get to eat pizza every day for dinner followed by cake,” she said.

She eats healthfully.  Her breakfast meals often consist of oatmeal with banana, blueberries, and honey.  She also tries to avoid meat and dairy products.  Her sensible diet is influenced by her mother who works as a food scientist in research and development. 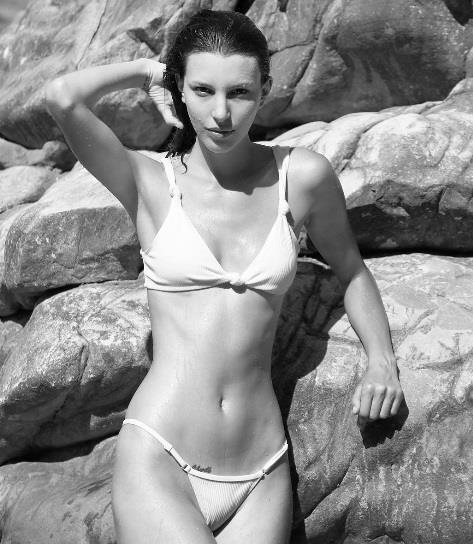 As for her physical exercise, King says she’s a very active person. “I go to the gym and I walk a lot. A lot of exercise actually comes from travel – walking around new cities and up and down stairs! I’m not really athletic as such, but I do yoga and pilates – I like the wellbeing element of it as it’s not just torture, as some exercise can be. I just cannot spend 30 minutes on a treadmill.”

Surviving the Pressures of the Modelling Industry

King credits her Canadian upbringing for surviving the pressures she encounters in her chosen career. “I loved growing up in Canada, I find in contrast to my American friends, Canadians grow up a lot slower, which I really appreciate.” 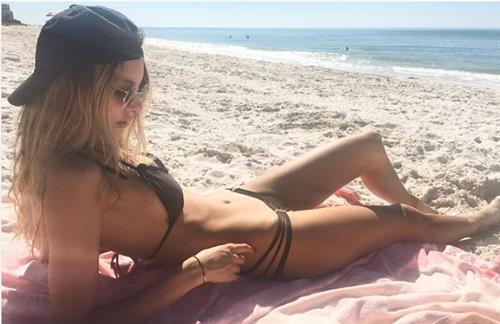 Apparently, King has enjoyed her childhood and obviously has a good foundation. She said that her bi-racial parents, (her dad is white and her mom is black) ensured that she and her three other siblings grow up in a loving and nurturing home.

“I think because of the lessons I learned as a young girl in Florida, it was easier for me to not fall victim to a lot of the pressures young girls face in this industry. I never felt like I needed to change who I am to be successful and I feel really lucky in that regard,” she added. 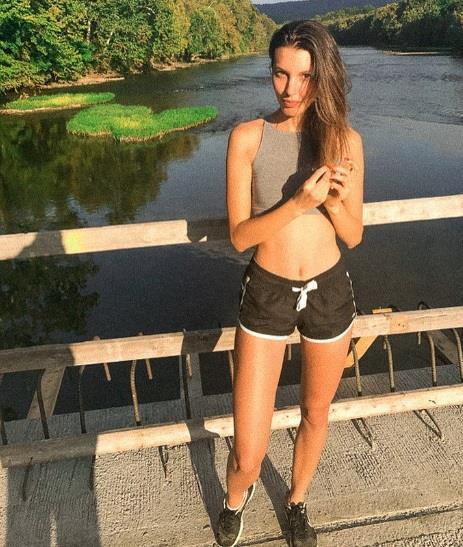 King also believes that respect is essential in this industry. While she tries to live a life that she enjoys, she makes sure she doesn’t get in the way of others. In fact, her mantra is, “Do things that make you happy unless those things are shitty to others, then don’t do them or do them less!?” 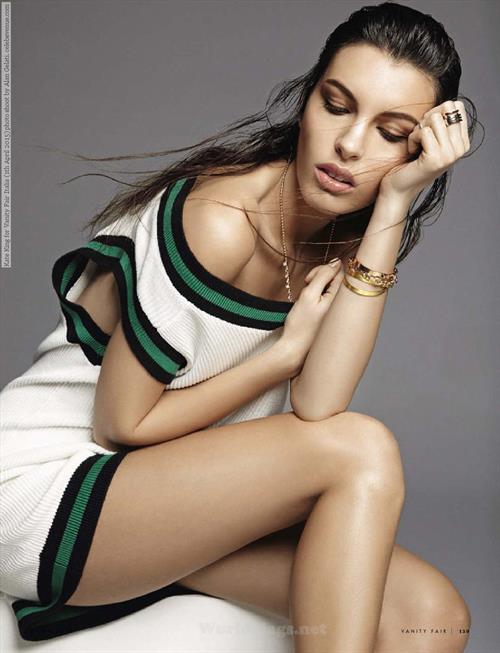 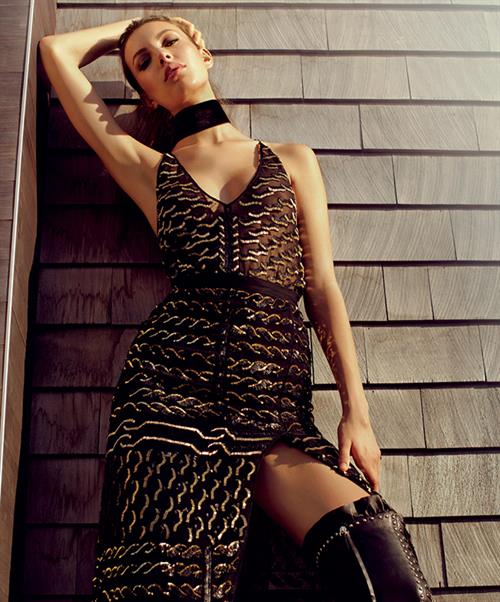