Katja Zwara looks like a Bond girl and a Baywatch babe, don’t you think?  That awesome physique of her plus that beautiful face…  Man, she deserves a good hotness rating.  Okay, so look at this fine specimen again…  come on, this time, take a good ogle.  Now feel your crotch.  Feels like there’s a stone in there, huh?  That, my friend, is the reason why you should follow this sexy babe.

Katja Zwara is a Polish lingerie and underwear model.  She is also a social media sweetheart who rose to fame by posting her lifestyle and lingerie photos on Instagram.  This London based model was featured on Maxim as an “Instagram Girl of the Week” in 2015.  Katja Zwara also appeared on the music video of “Dance With Me Tonight” by Olly Murs.

Katja is currently dating television host Gethin Jones and a lot has pointed out that the polish lingerie model bears a striking resemblance to Welsh classical singer, Katherine Jenkins, who is Gethin Jones’ ex.  Whew!  We’re going to stop here as we don’t really like controversies (unless there was/is a confrontation and the women decide/d to oil wrestle).  Let’s just all be happy for Gethin for dating two very hot women (not at the same time, of course). 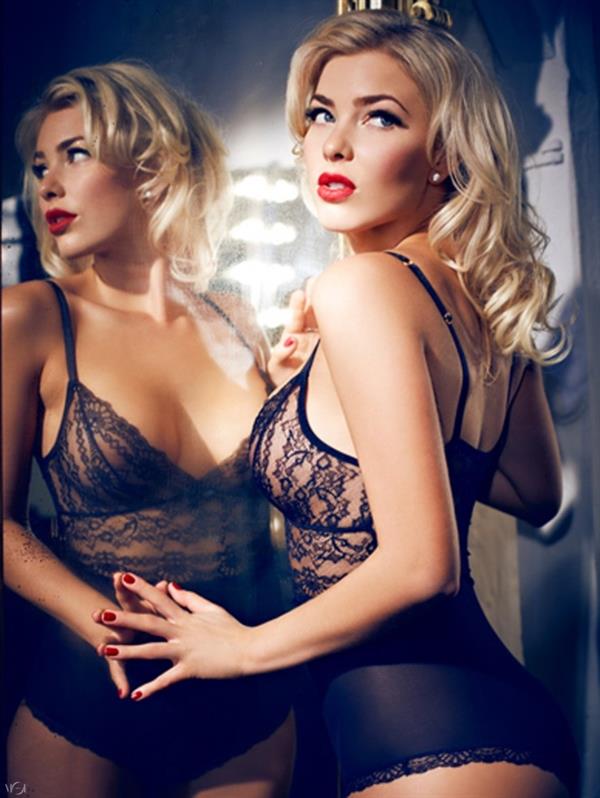 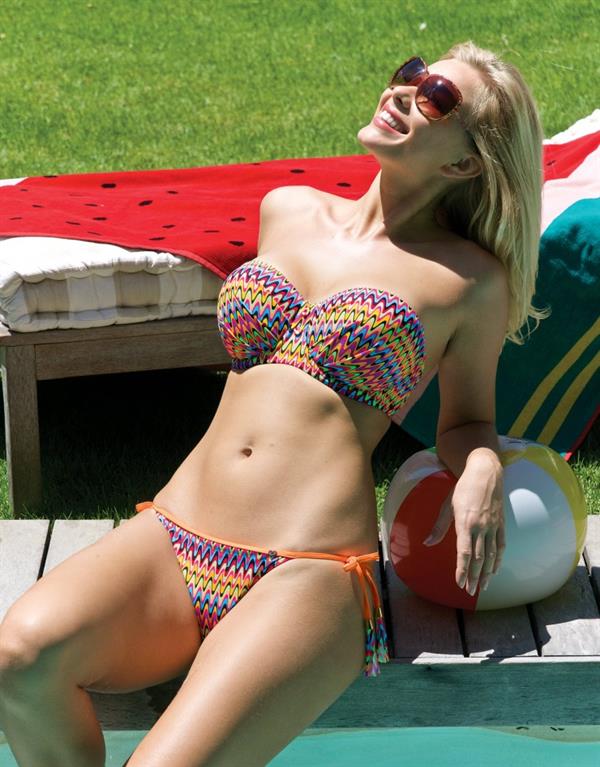 Follow her on Instagram for her latest selfies, underwear/lingerie shots, and travel photos.
Also, don’t forget to check out our Katja Zwara page for more of her stunning hotness. 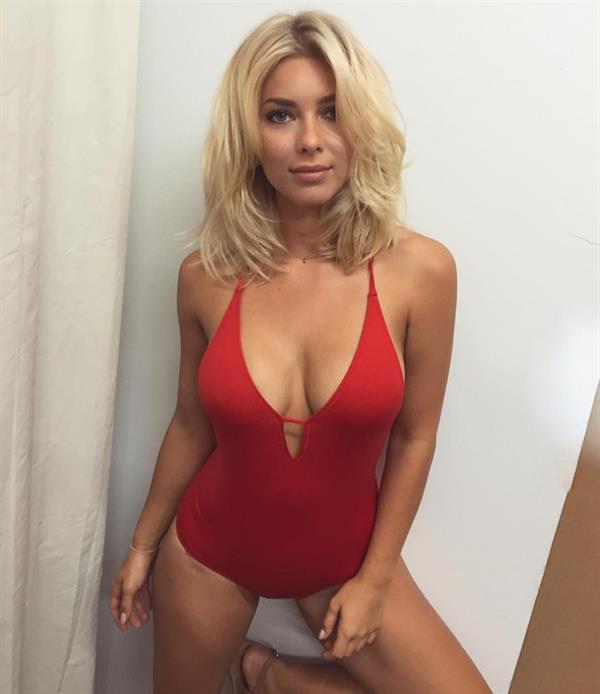 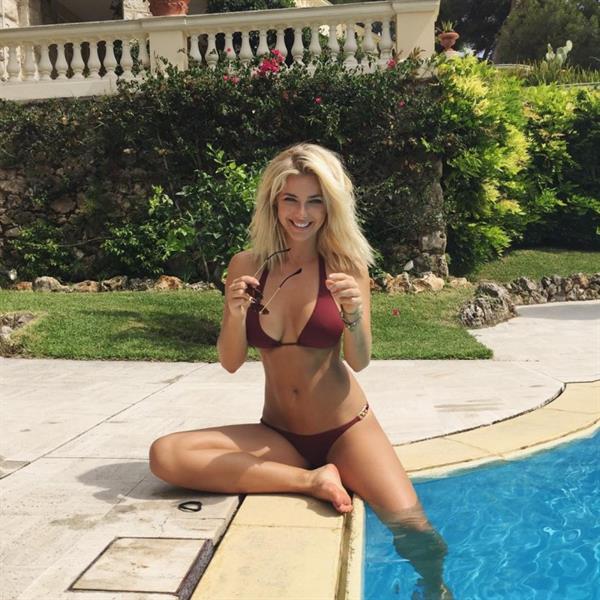 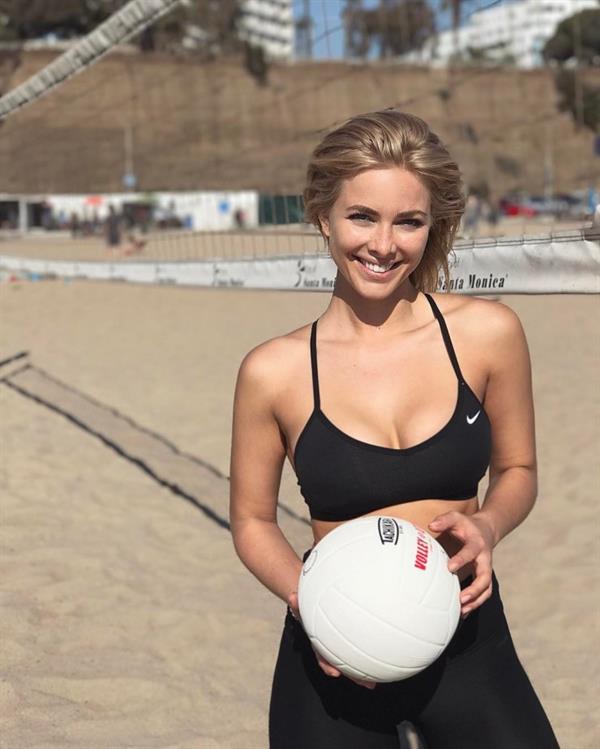 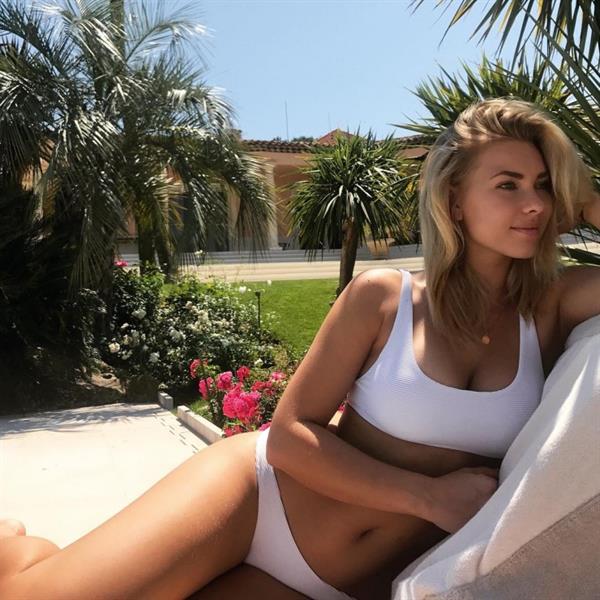 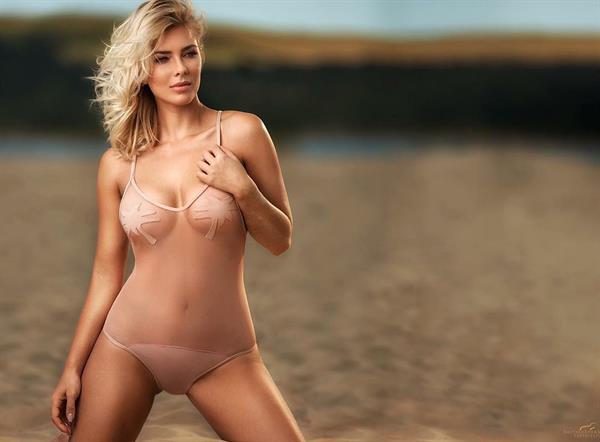 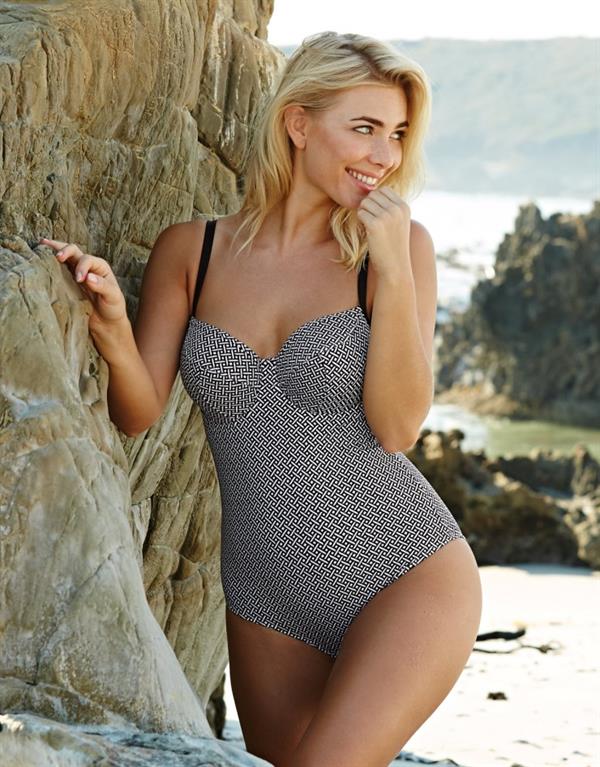 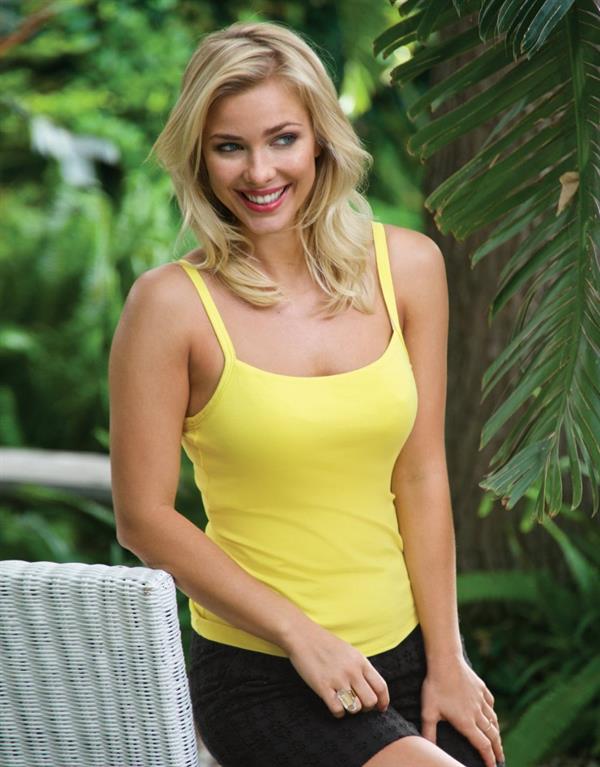 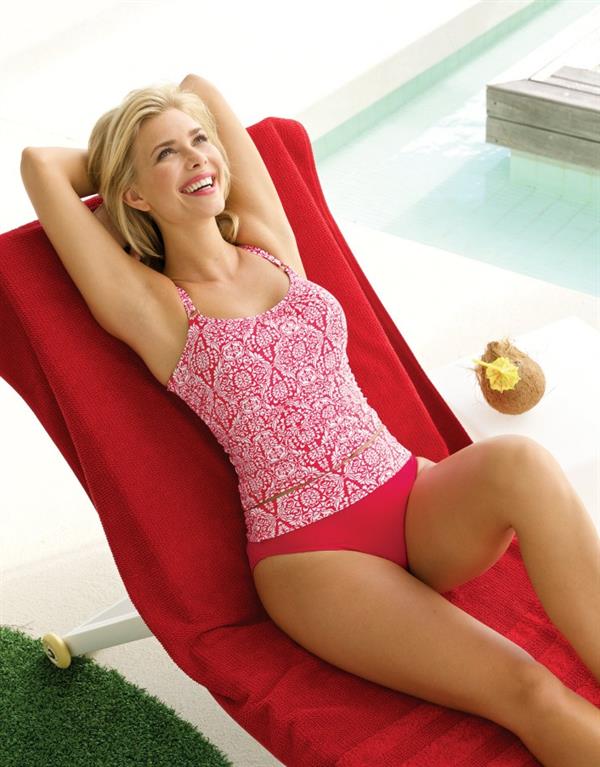 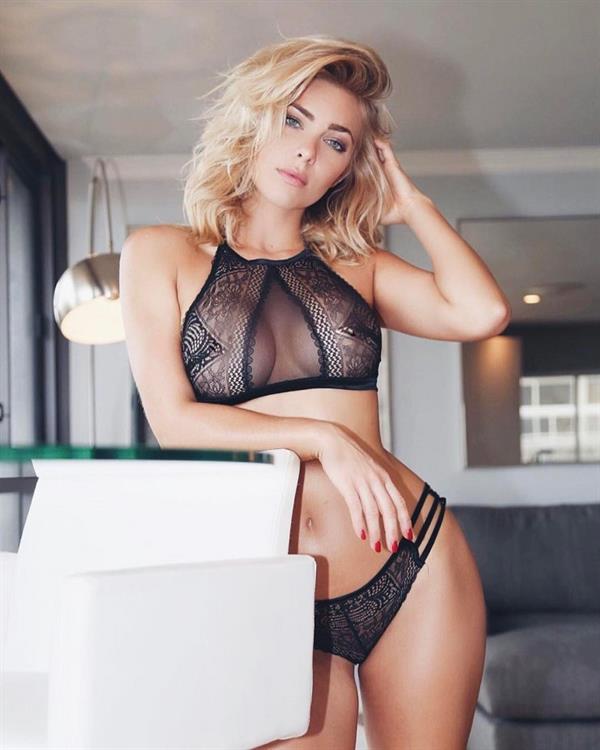 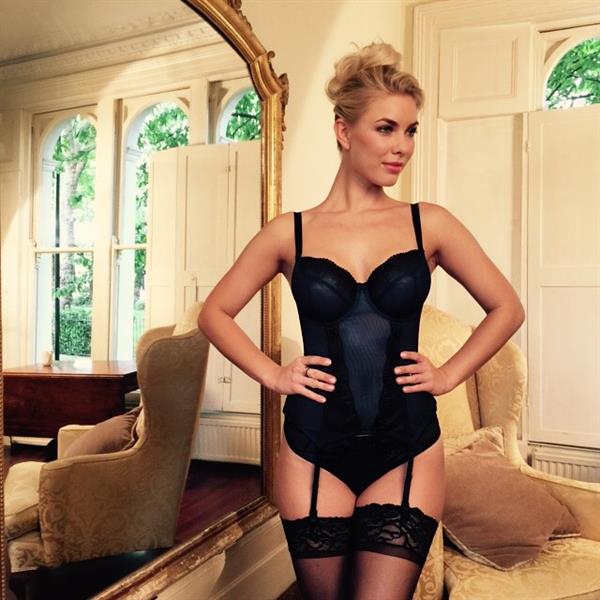 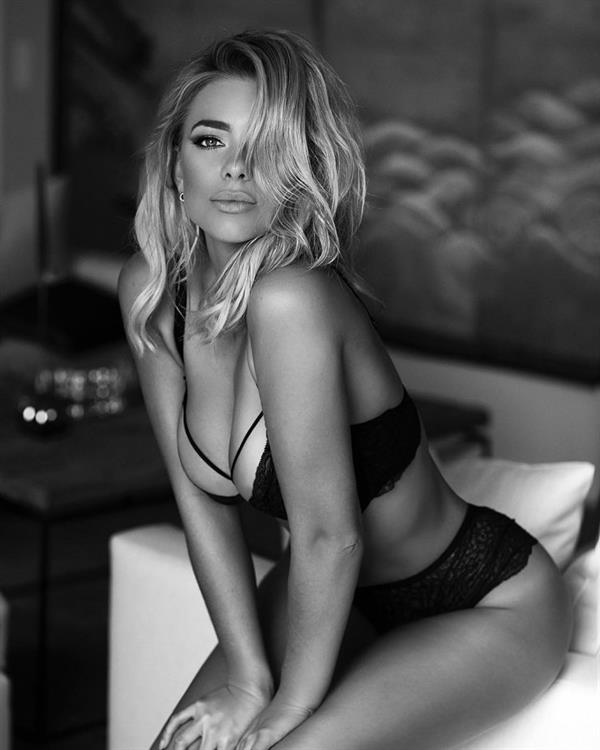 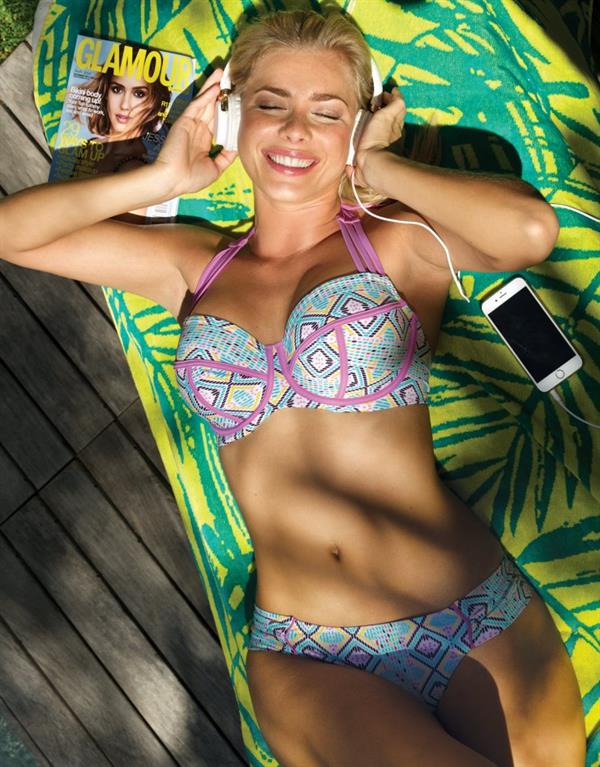 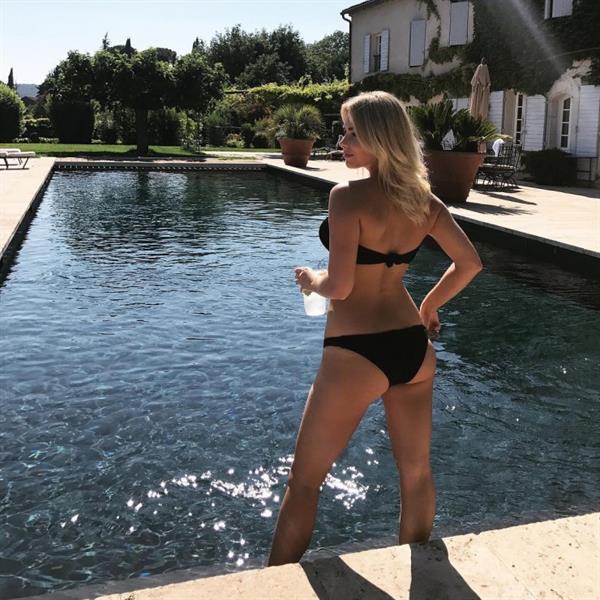 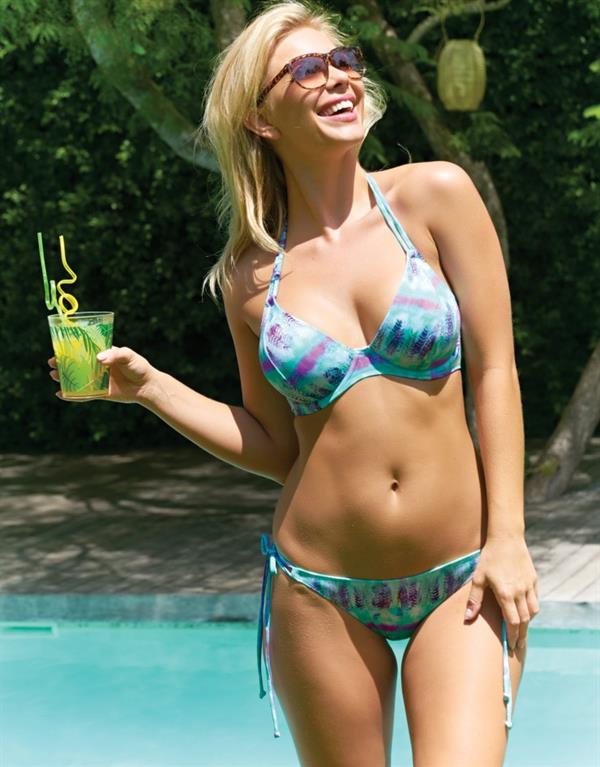 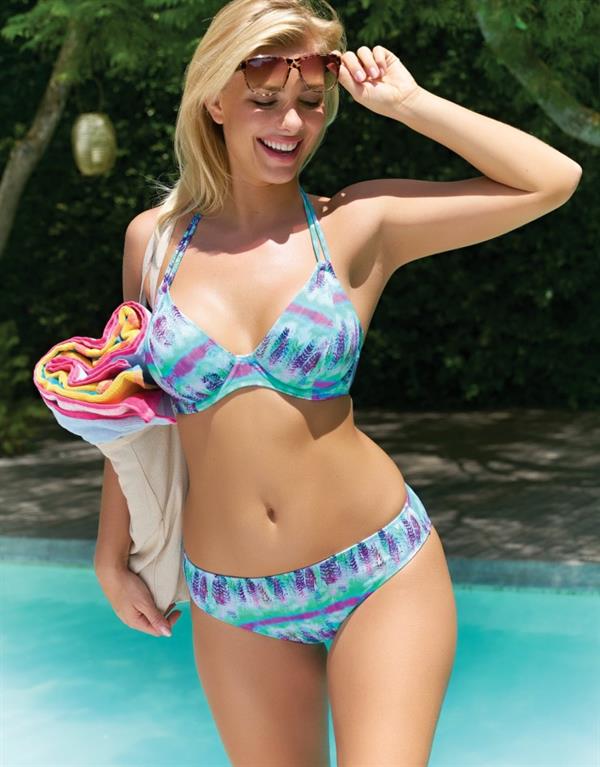 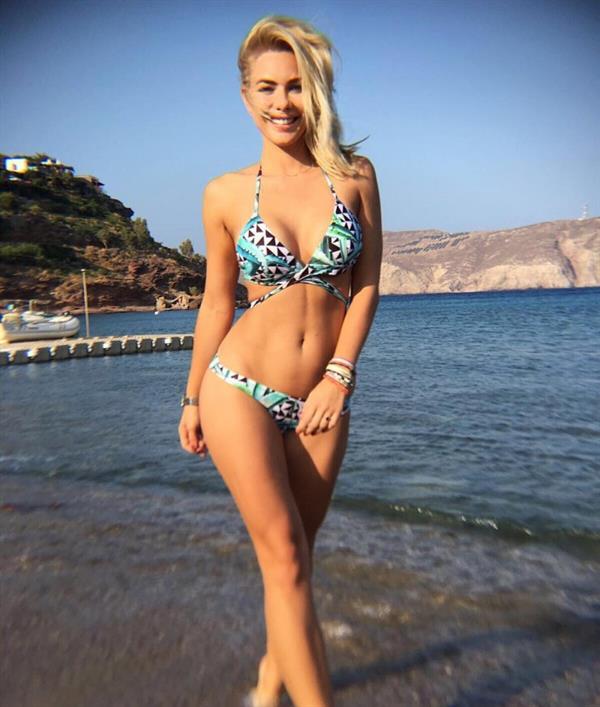 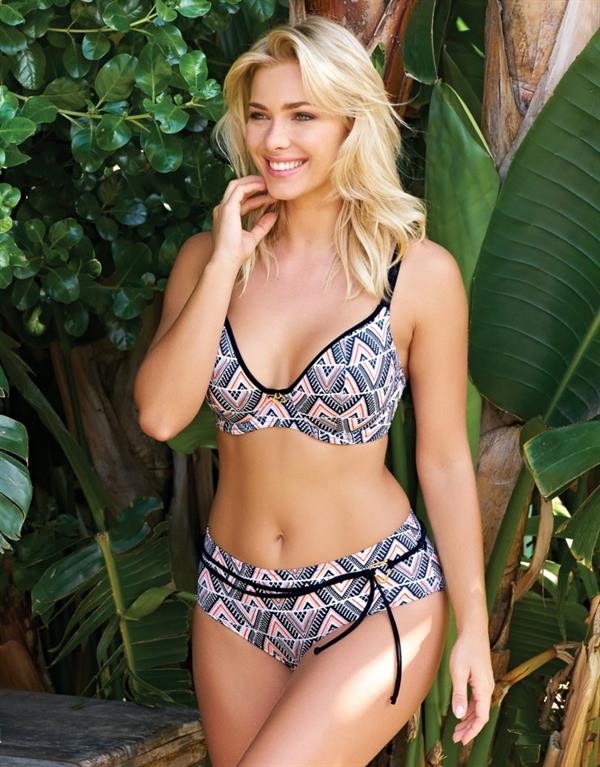