We’ve featured here before.  But it was more of a teaser and an introduction than a full feature.  So now, we are bringing Christen Harper back to you.  Oh, just look at her.  Like a cross between Megan Fox and Gal Gadot. 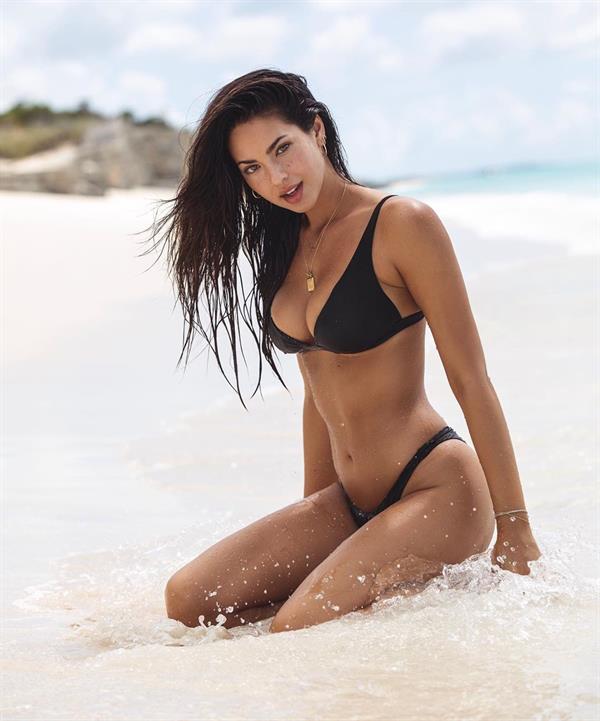 What that hotness can do to a man (or woman) is simply amazing.  No.  Really.  Imagine you are at your lowest and you see her sauntering in the frozen section of the grocery store.  Man, you would still be at your lowest, but you’d get a good admiration for her beauty.

Christen is an American fashion model who is signed to LA Models and W360 Management.  She has modeled for brands such as Monday Swimwear, Réalisation Par, Love Culture, REVOLVE, Reformation, and Guess.  As a model, she has been featured in various magazines including ‘Bliss Magazine’ and was interviewed on ‘Maxim’ in December 2017. 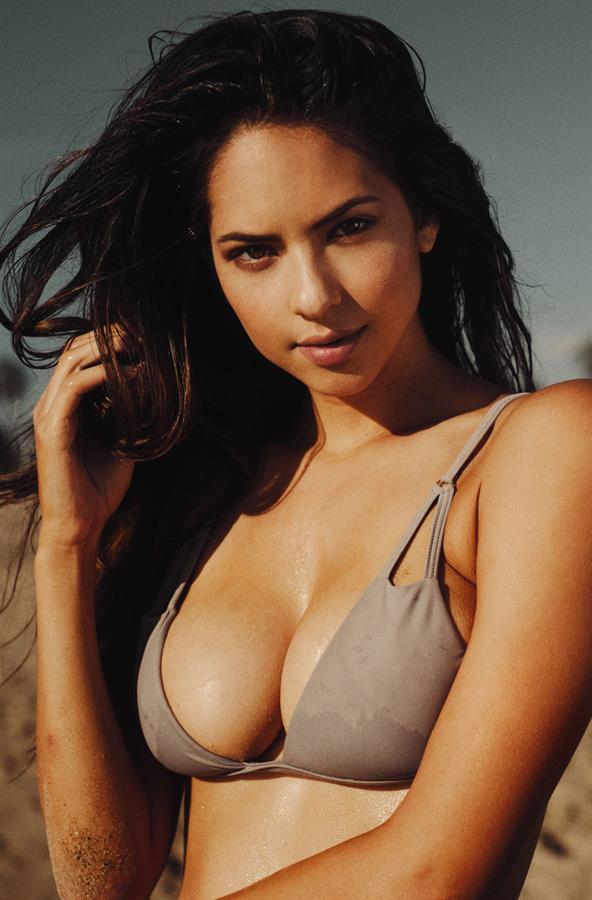 Christen is also an actress and is known for Auggie (2019), Seven’s Eleven, and Entourage.

Christen Harper was born on May 28, 1993, in a town a little outside of Los Angeles, California, to Daria and Michael Harper.  She is the younger of the two children of her parents and has an older brother named Shane.  Her brother is a former left-wing hockey player who has played for a number of American Hockey League teams, including the Florida Panthers, where he was between 2016 and 2017.  He later joined the Russian team HC Lada Togliatti. 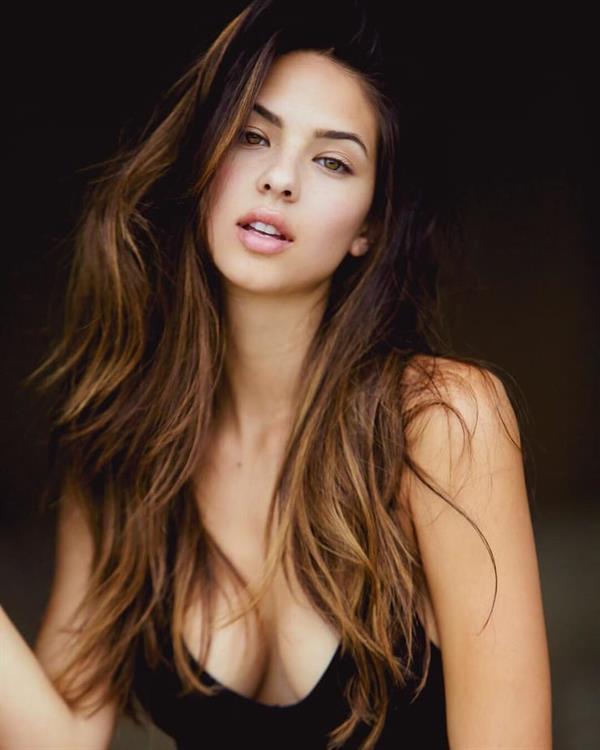 Christen received her bachelor’s degree from Cal State University of Northridge.  She later enrolled in an acting course at Baron Brown Studio.

Christen Harper began her modeling career when she was just a child.  She did not consider it as a career option, though, until she went to college.  She made her acting debut in the short film ‘Seven’s Eleven’ in 2004, at the age of ten.  A couple of years later, she appeared as a teenage girl in one episode of the television series ‘Entourage’.  However, it was only after she signed up as a professional model to LA Models and Wilhelmina Models that her career flourished.  She began to appear in ad campaigns and magazine spreads, including one in ‘Bliss Magazine’.  She took acting lessons at Baron Brown Studio to further her acting career and is scheduled to appear in multiple upcoming drama films. 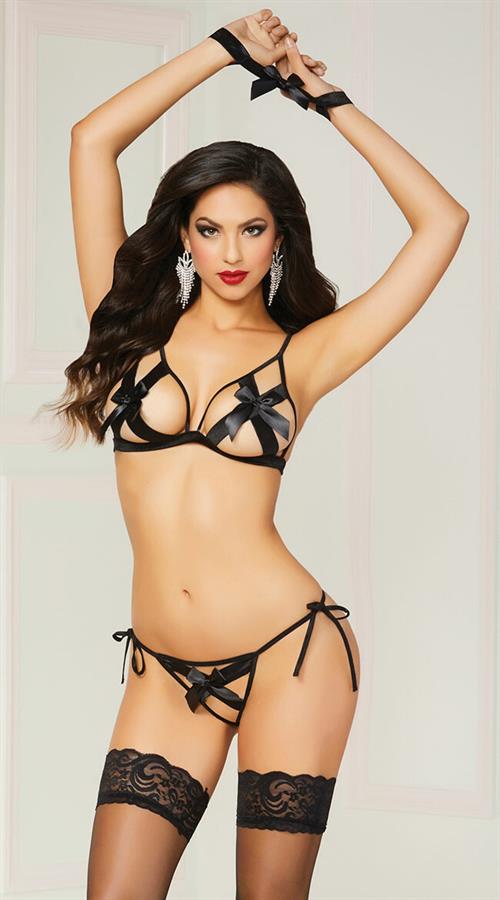 It was the rumors of her alleged relationship with NFL star Jared Goff that brought her under media scrutiny in early 2019.  She subsequently made the relationship Instagram-official after she posted pictures from the stadium during Rams games.

Christen Harper is no stranger to sports fans as she had been in a relationship with former Colorado Rockies pitcher Andrew Rohrbach for quite some time before dating Goff. Christen and Andrew began dating in late 2013 and celebrated the two-year anniversary of their relationship in September 2015. 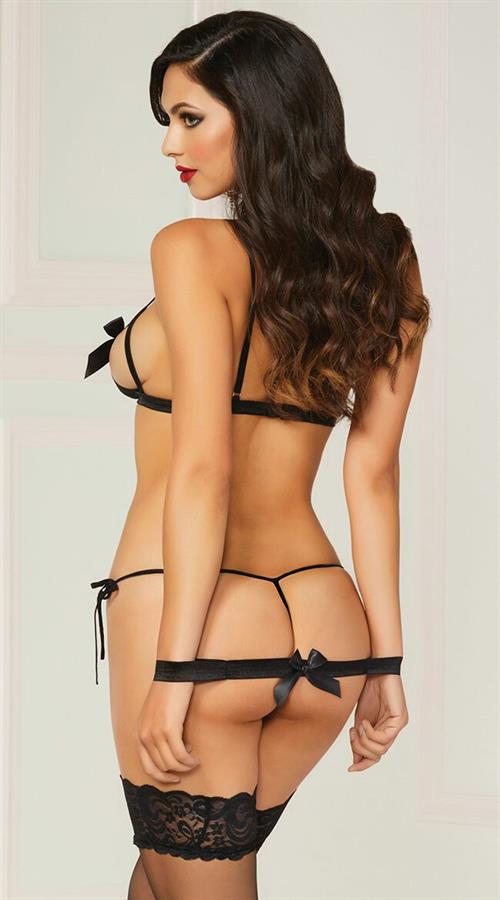 On January 18, 2019, an article emerged linking the model with the former overall No.1 pick of the 2016 NFL Draft, Goff.  A few days later, a picture of the new couple together was posted, which was apparently shot at a Halloween party, hinting that the two have known each other for a few months before the news spread on the internet. 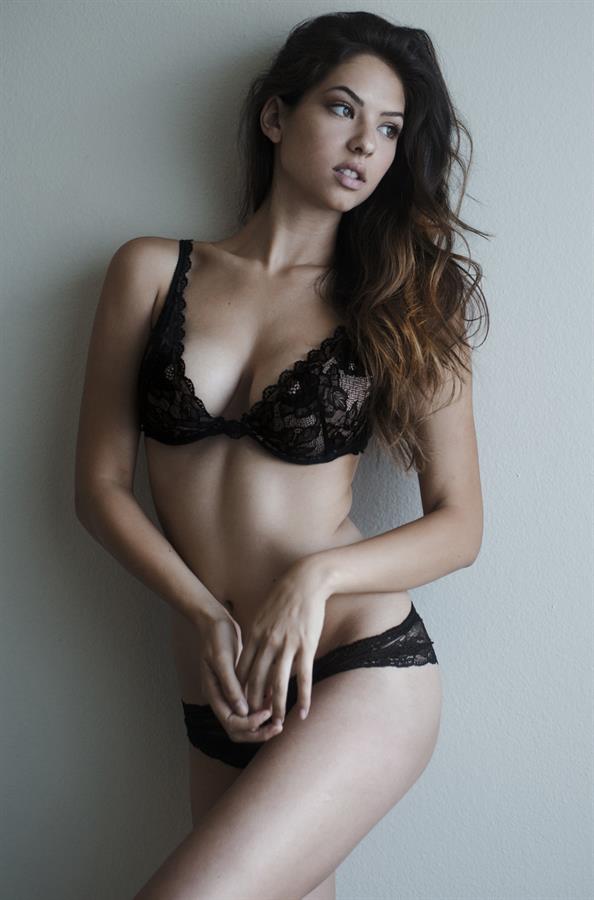 Follow this babe on Instagram for her latest lifestyle posts.
Also, do check out our Christen Harper page for more of her alluring pictures. 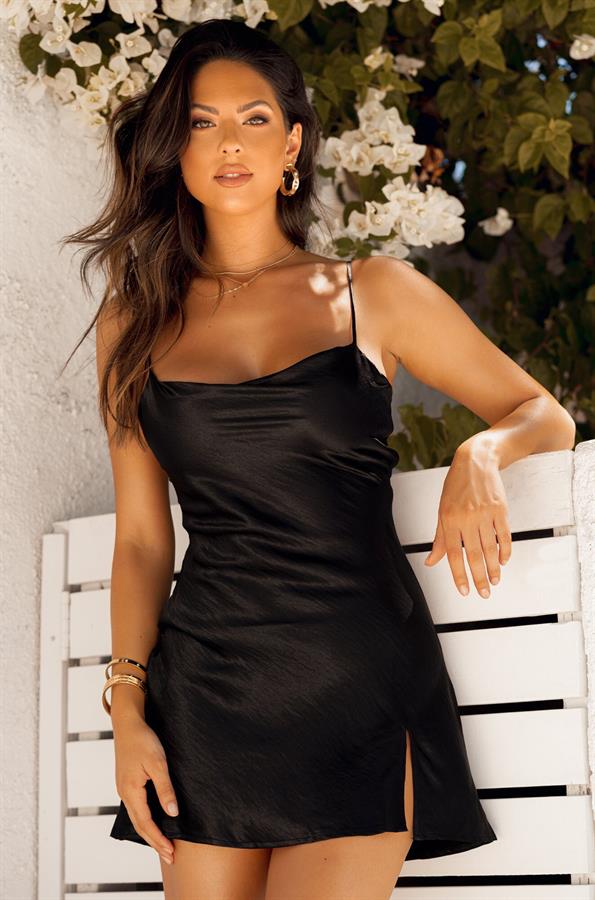 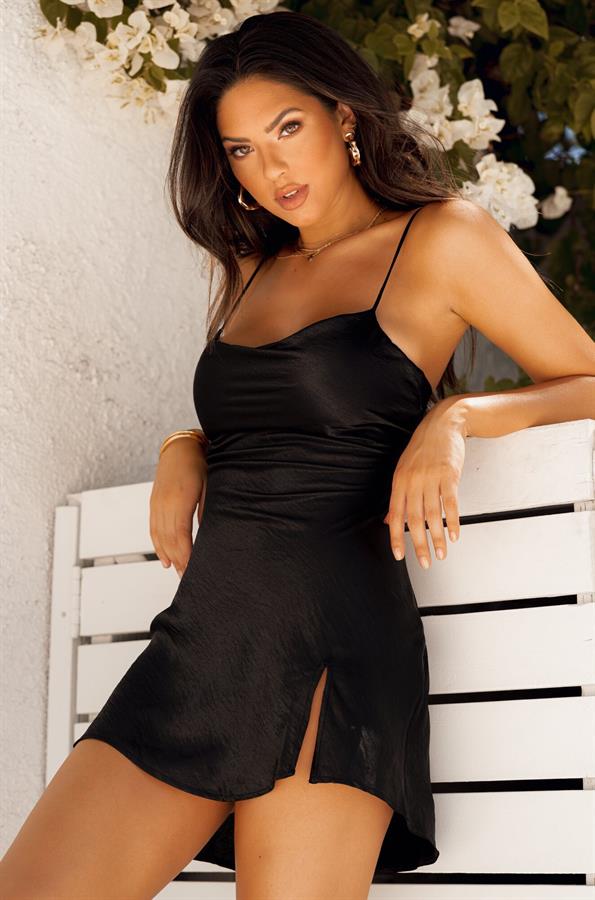 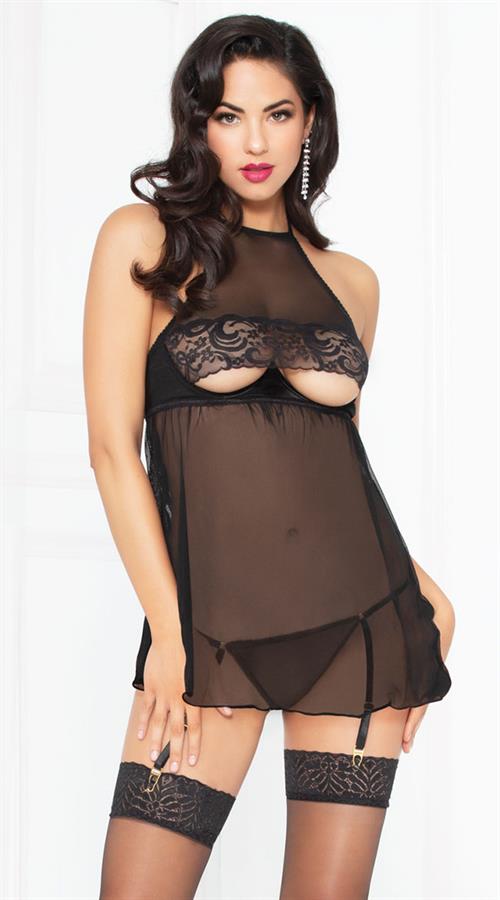 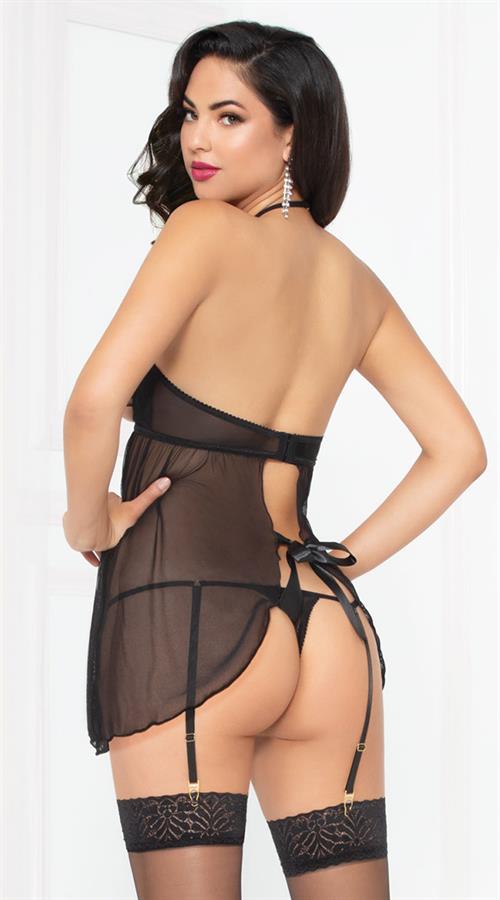 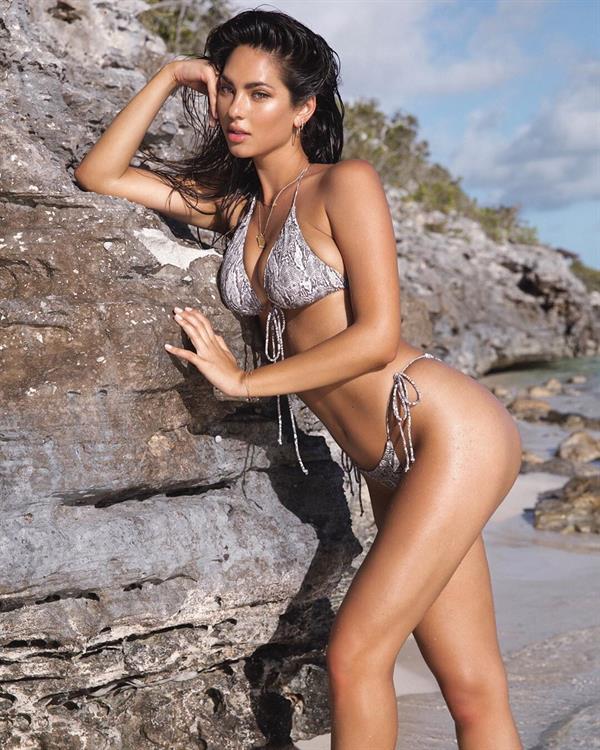 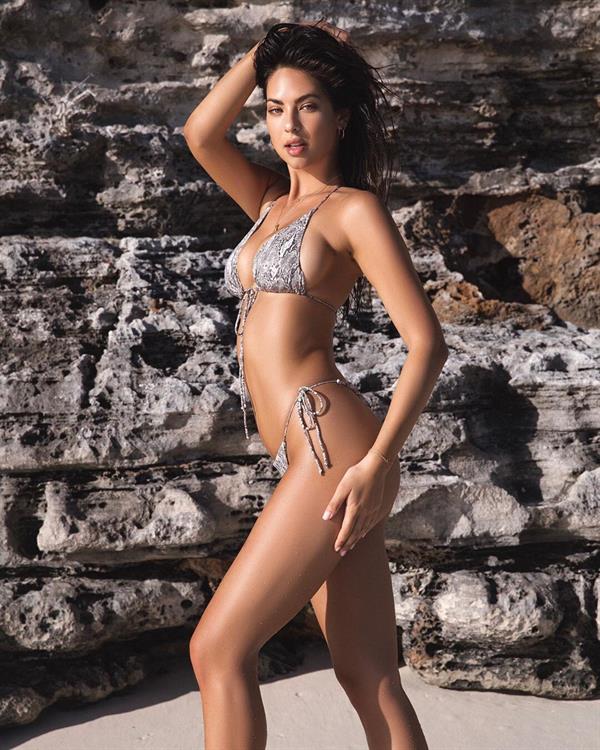 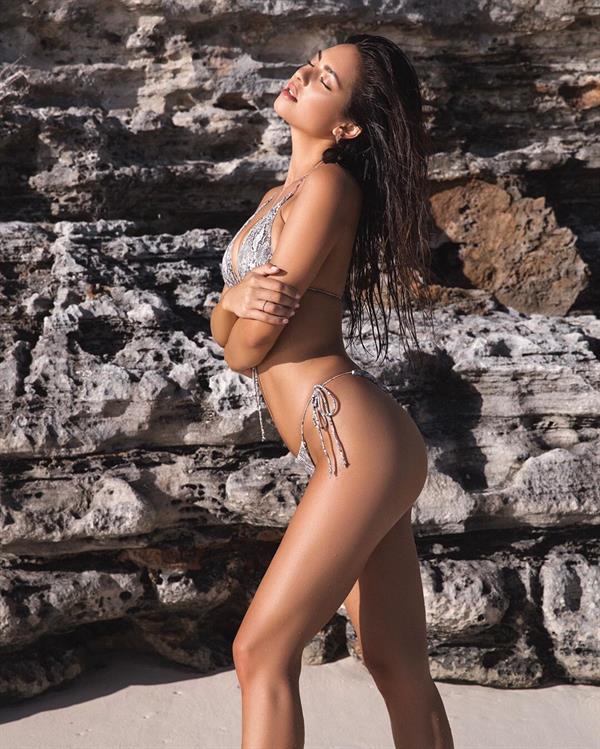 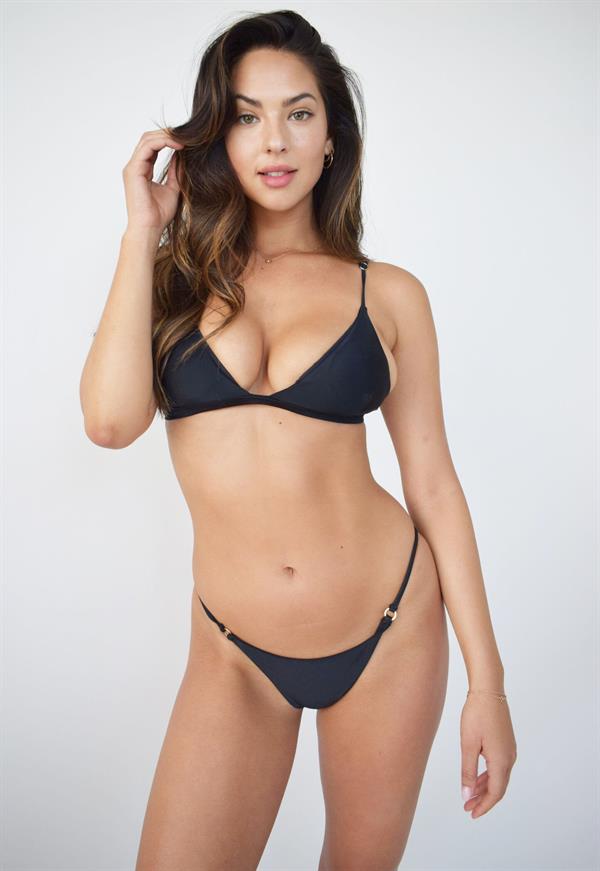 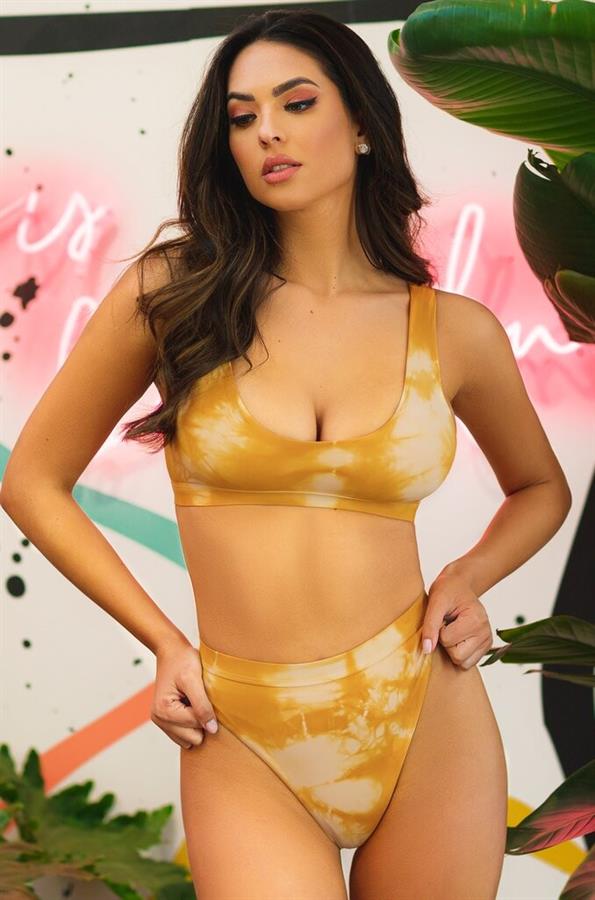 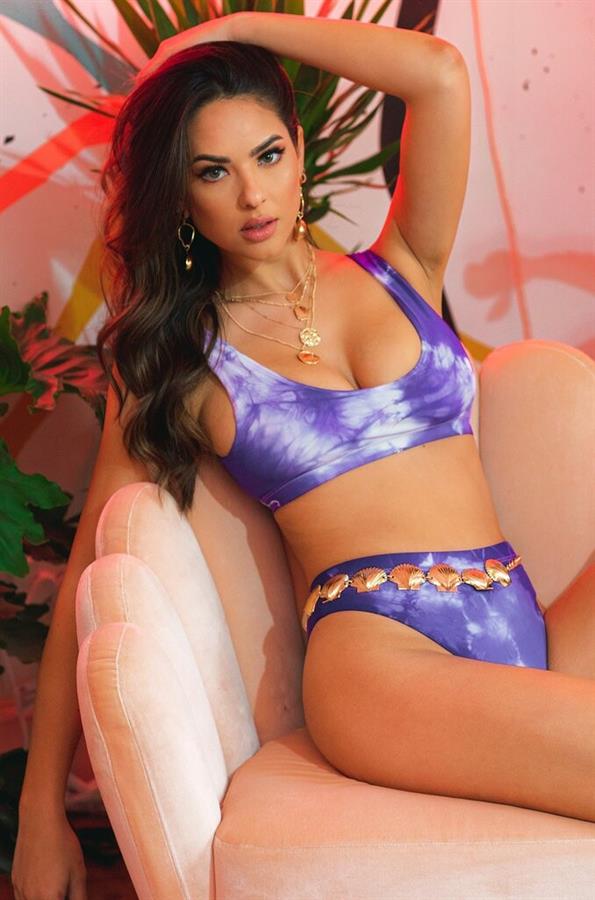 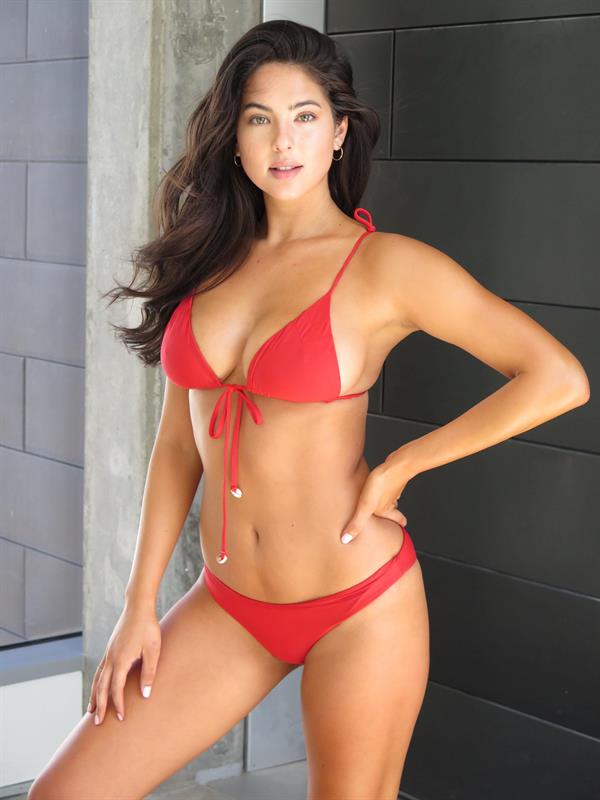 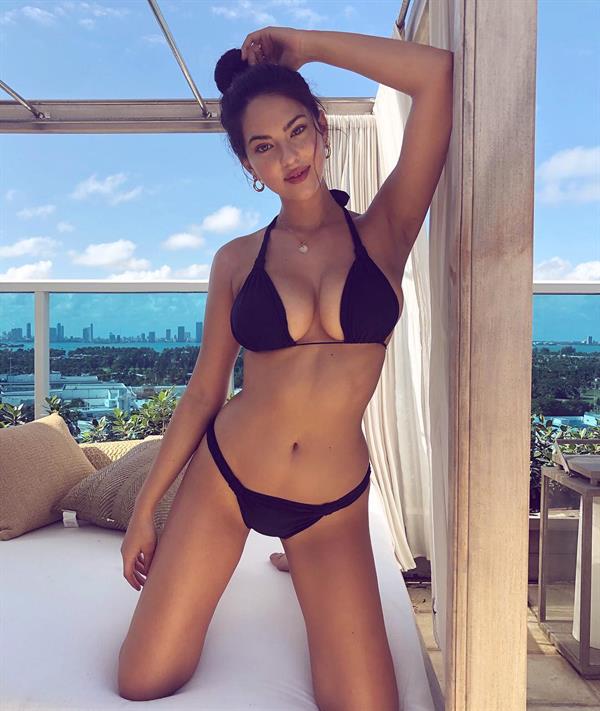 Felicity Jones Is Our (Geeks And Nerds) Ultimate Hottie!
Abigail Clancy Is Our Midweek Hottie