Nathalya Cabral has got everything to make one drool.  Her lithe, sunkissed body is a cure for tired eyes (and yes, even souls sometimes).  She is so hot that a single picture of hers will enchant you for a good couple of minutes.  Don’t believe me, here… 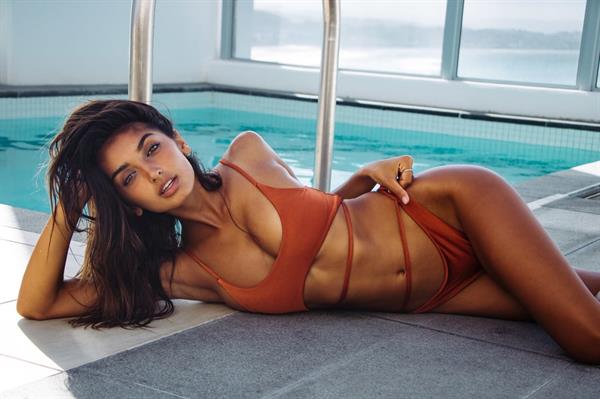 Oh, yeah…  What else would you need?  A hammock perhaps?  Cocktail?  Tropical island?  Man, even if she’s not in a bikini and is just buying milk at Target, I’m pretty sure we’d still shamelessly ogle at her.

Who is Nathalya Cabral

Nathalya is a Brazilian model and social media influencer who has posed for brands such as Tiger Mist, Just for the Money Jewelry, And Dissh Boutique (which she also promotes on her Instagram account).  Her hot looks earned her a representation from Viviens Model Management in Australia alongside Lilia Weddell, Gabriella Brooks, and Jacqueline Graba.

Her Early Life And Career Start

Nathalya was born on February 4, 1998, in Brazil.  She first began sharing her modeling content through the photo-sharing platform Instagram in October of 2015.  Since then, she had the opportunity to travel to a wide variety of locations for her beach-based modeling shots including Croatia, Maldives, Indonesia, the Philippines, Dubai, and several places throughout Europe. 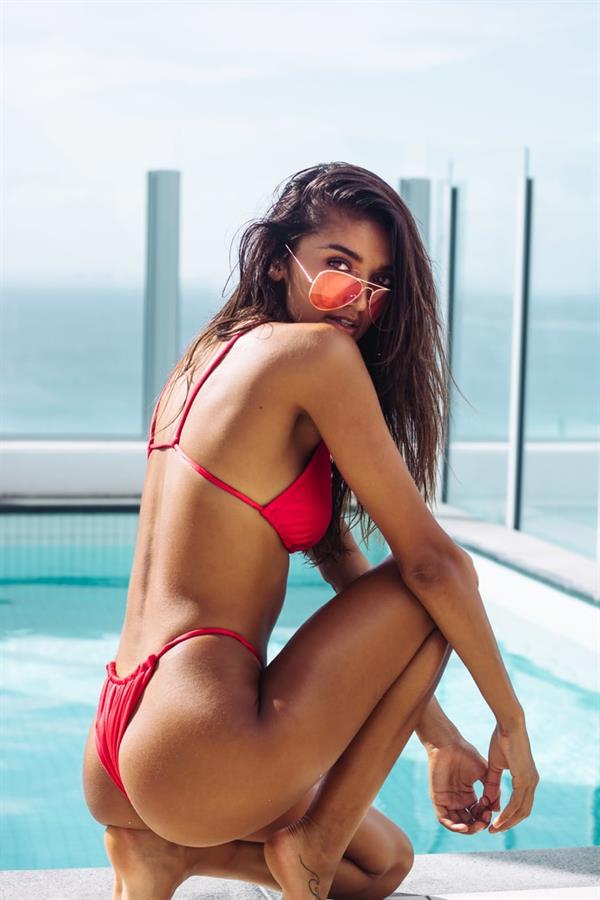 This Brazilian babe is also known for dating The Macraman founder Chad Fletcher.

She also features Chad on some of her posts…  And yes, sometimes the two are hugging and/or kissing. 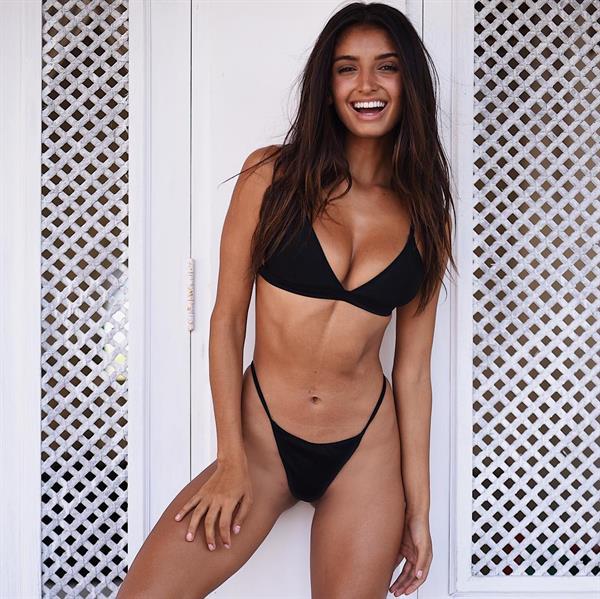 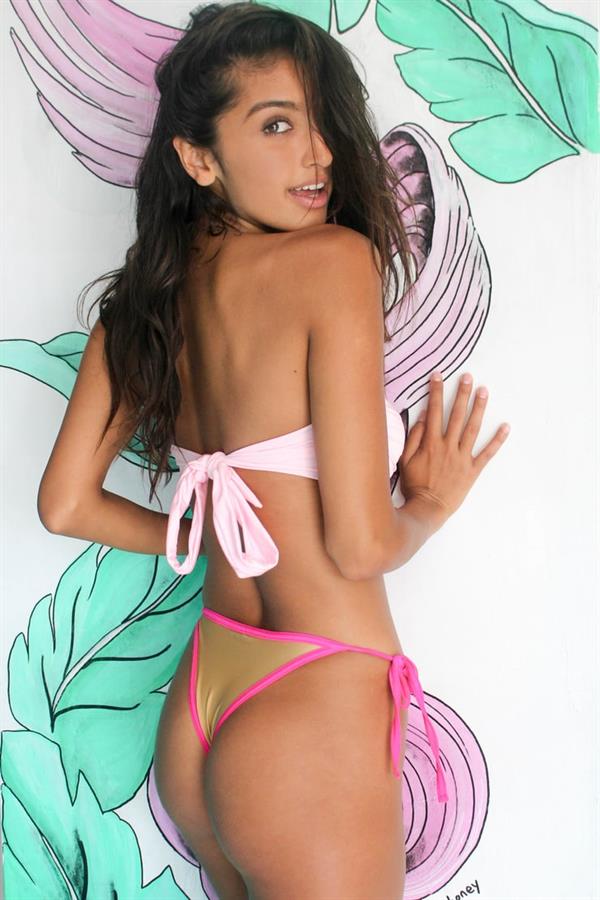 Follow Nathalya on Instagram for her latest “Oh my goodness” photos.
Also, don’t forget to check out our Nathalya Cabral page for more of her. 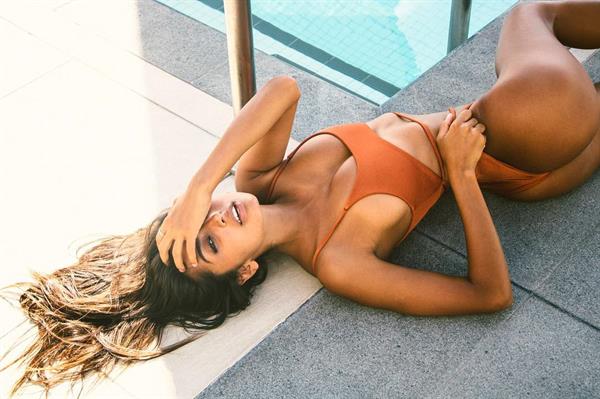 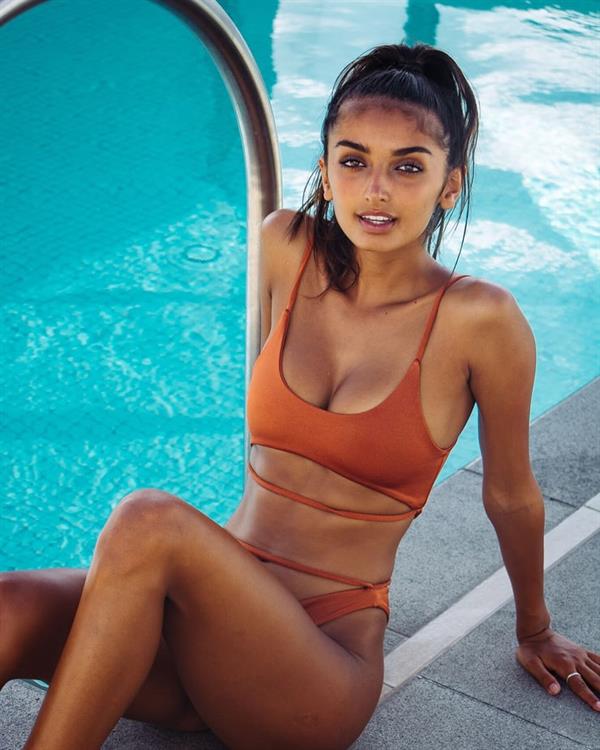 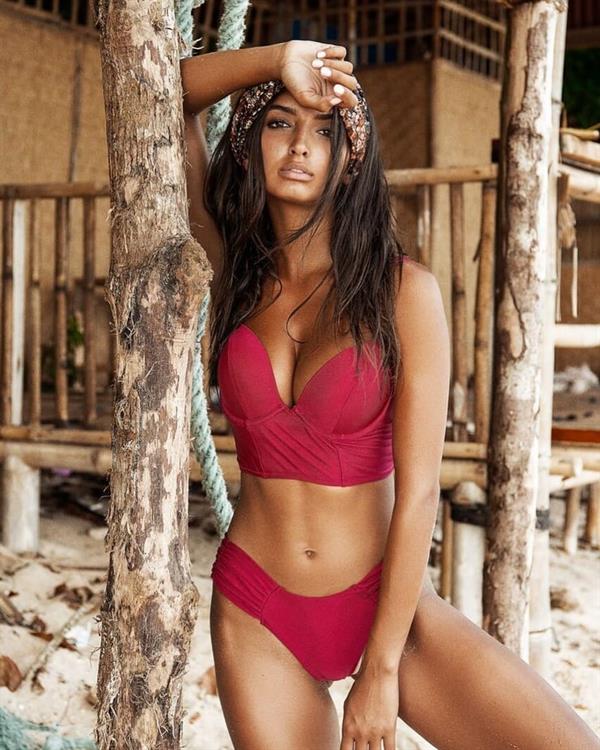 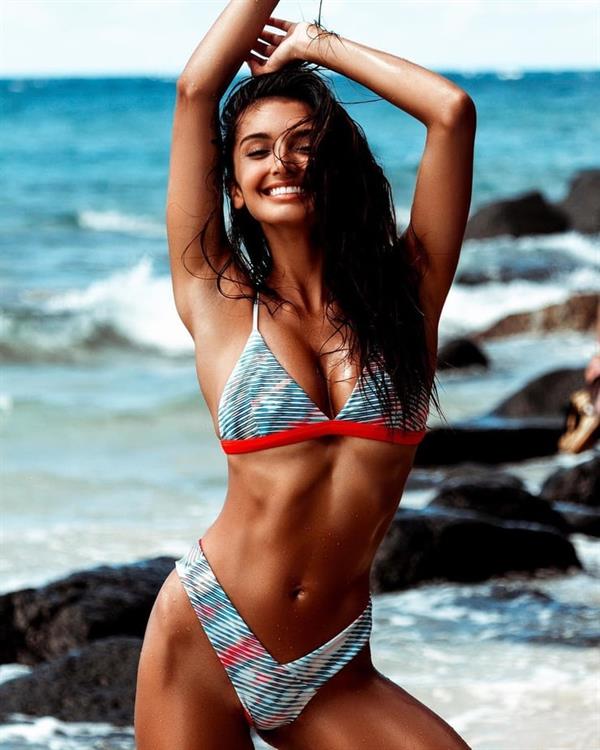 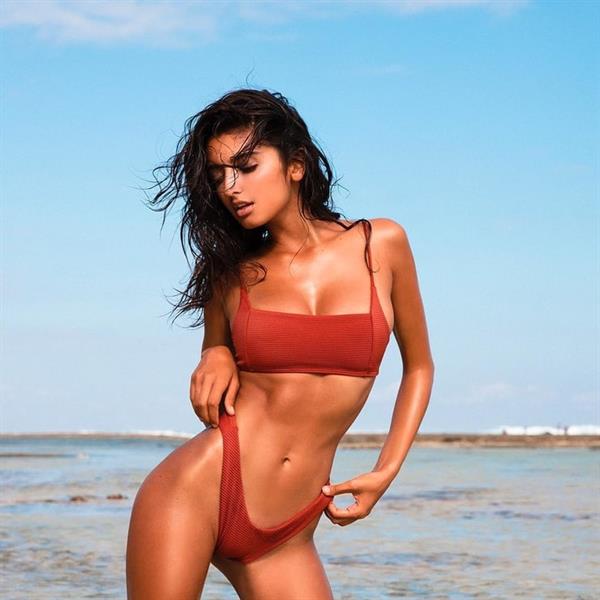 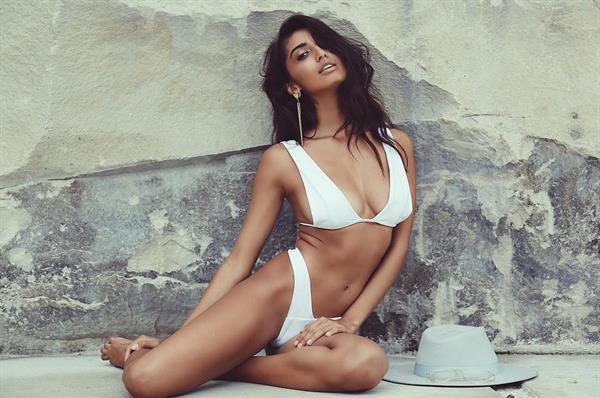 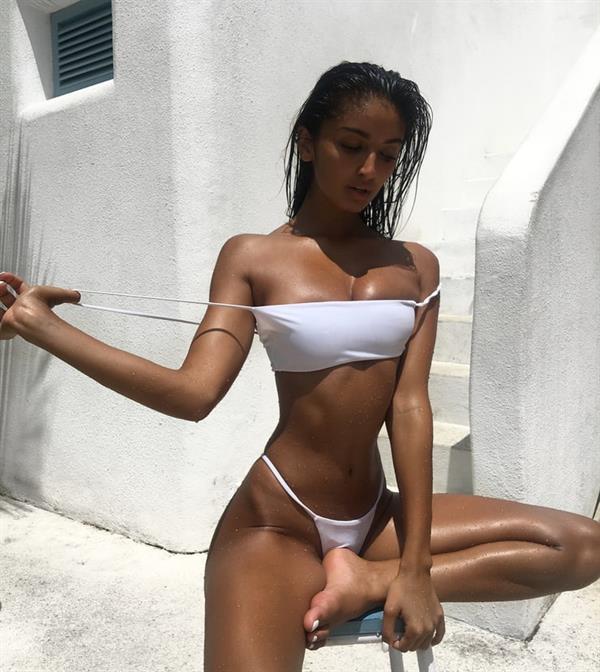 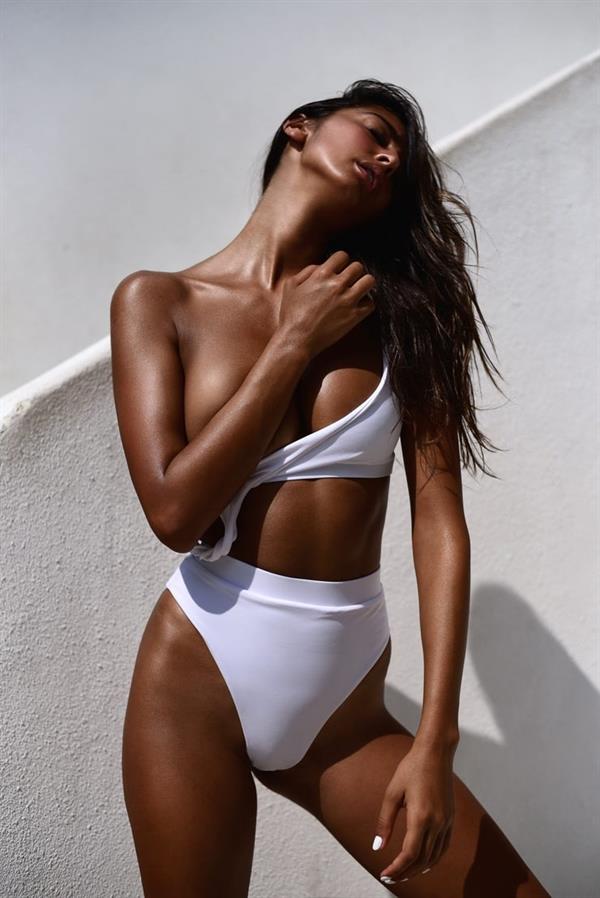 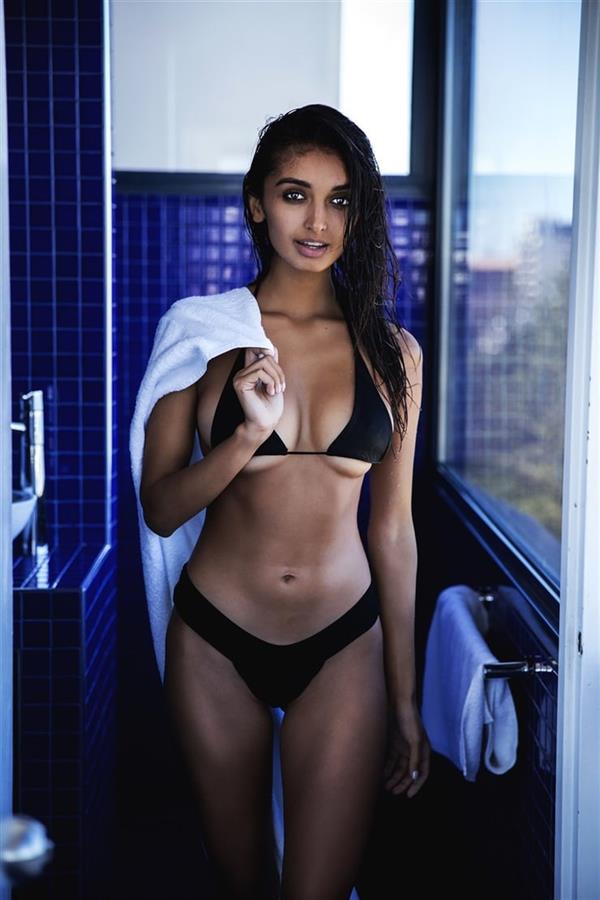 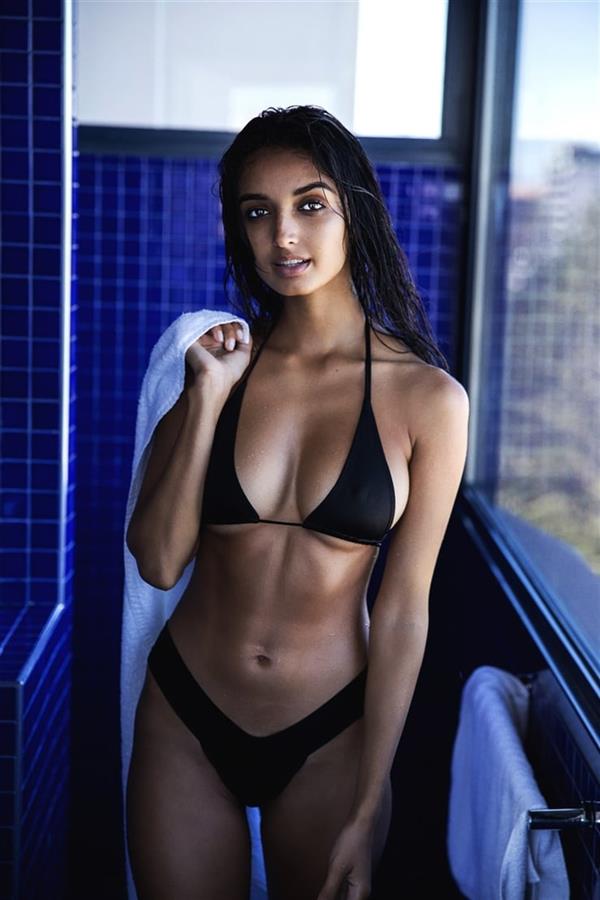 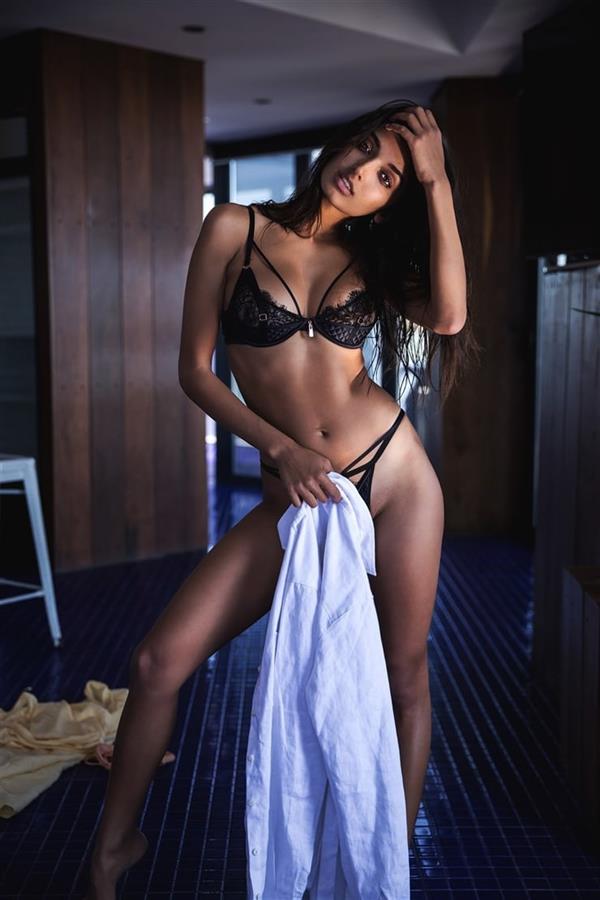 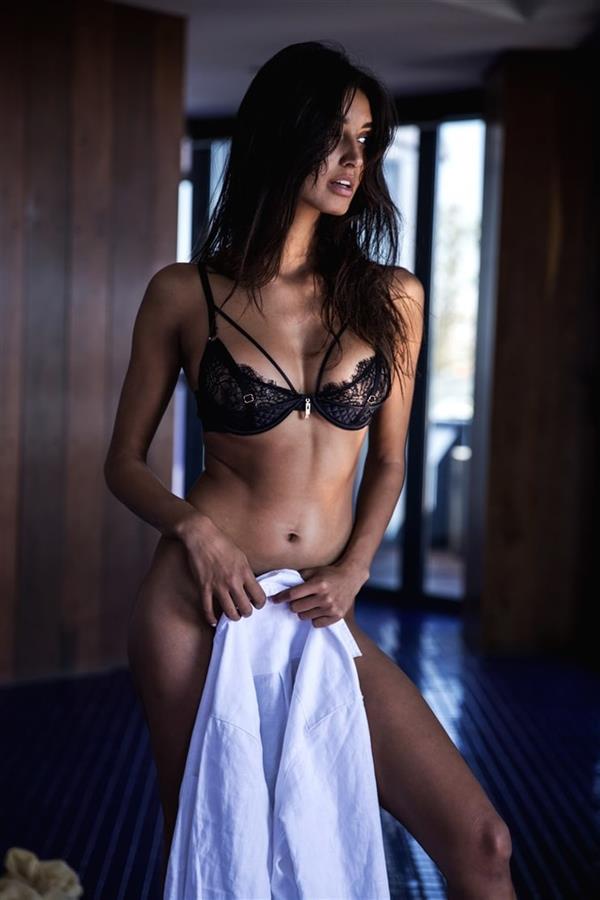 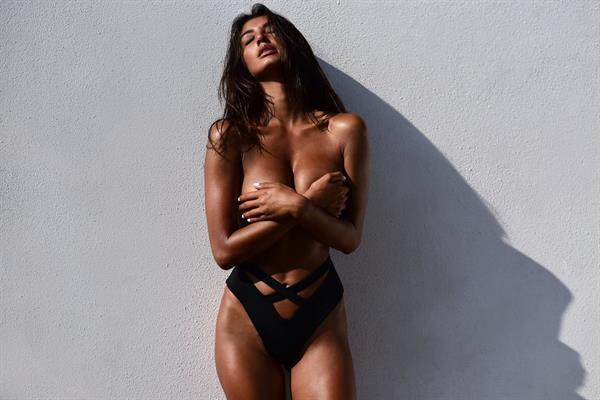 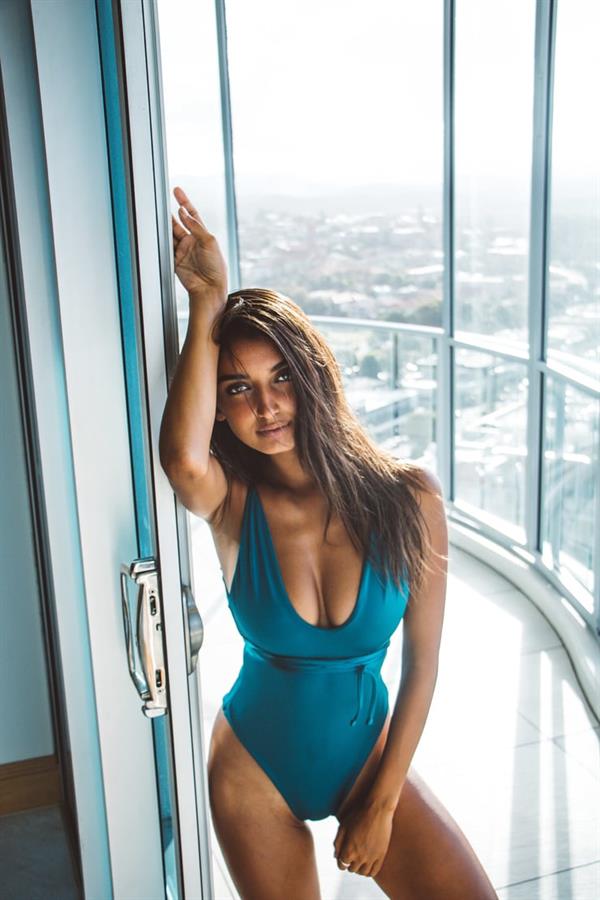 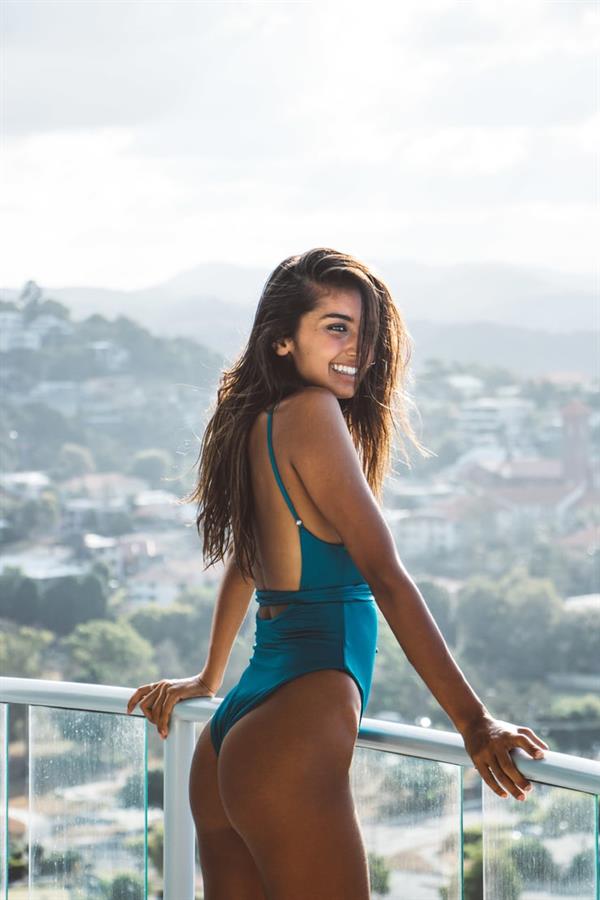 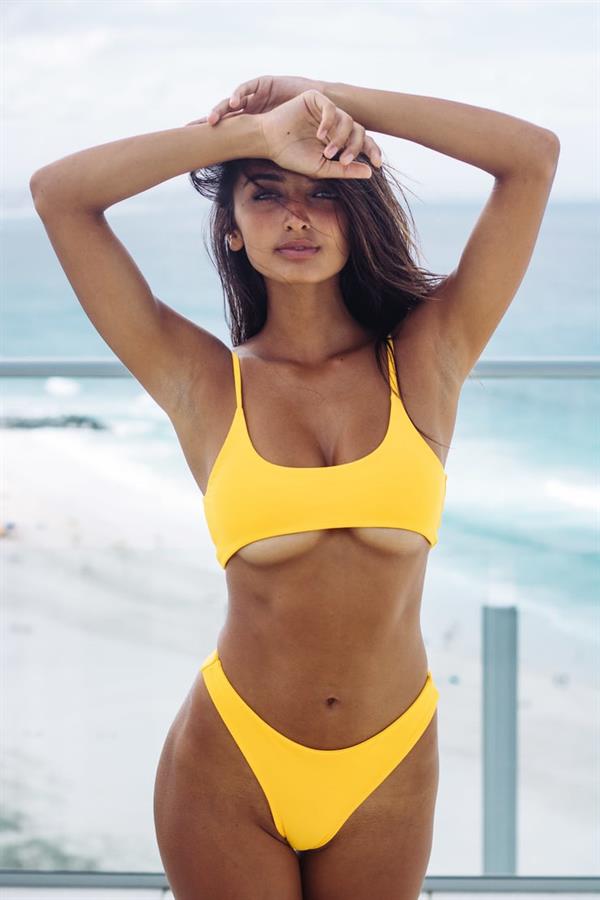 Angelica Hernandez: This Fiery Fitness Babe Will Ignite You
The Ultra-Gorgeous Noémie Lenoir Is This Week’s Timeless Tuesday Feature