This ultra-gorgeous social media star will remind you of Eiza Gonzalez and Adria Arjona‘s hotness.  Yup, all three are of pretty much the same level of hotness.  I mean, give Val Mercado here a long good look and you’ll probably think, “these three combined… heaven on earth.” 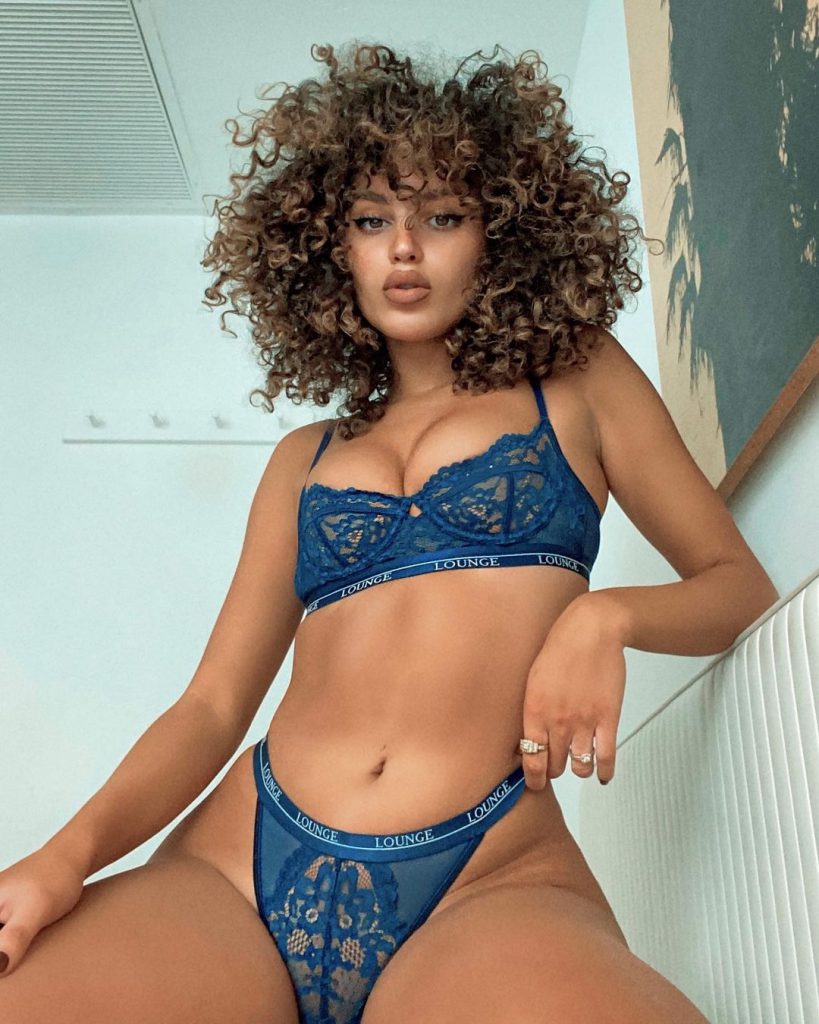 And yes, because Val’s hotness alone is volcanic in proportions.  And her physique and sunkissed skin is just something you’d want to stay in your memory for a very long time.

Who is Val Mercado

Val is an American model, journalist, blogger, and actress.  In addition to her career as a model, Val Mercado is also a social media sensation.  The amazing model also has a YouTube channel where she uploads videos about make-up and beauty tips. 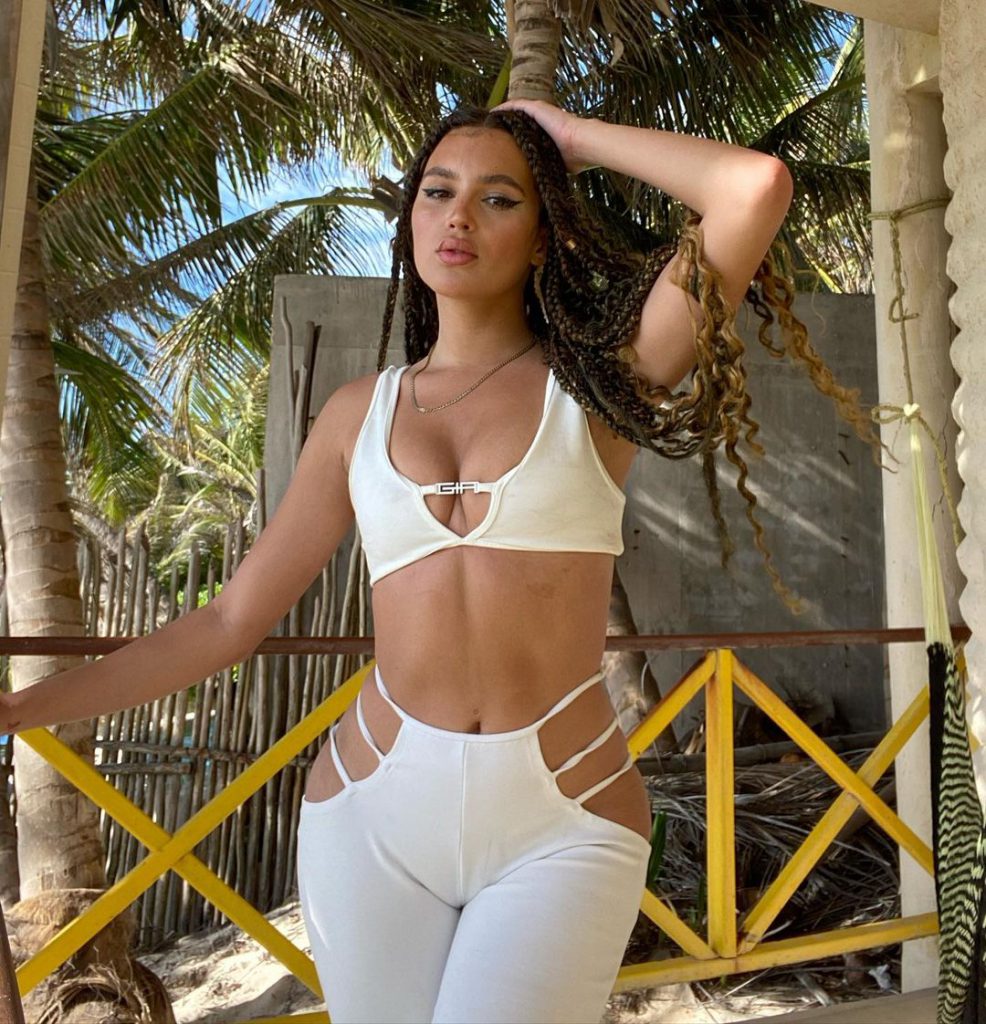 Valerie Mercado was born on February 17, 1992, in New York City to a single mother (who is only 13 years her senior) and is the eldest of seven.  Val studied nursing in New York City.  After becoming interested in modeling, she later switched to radio journalism, from which she graduated with honors. 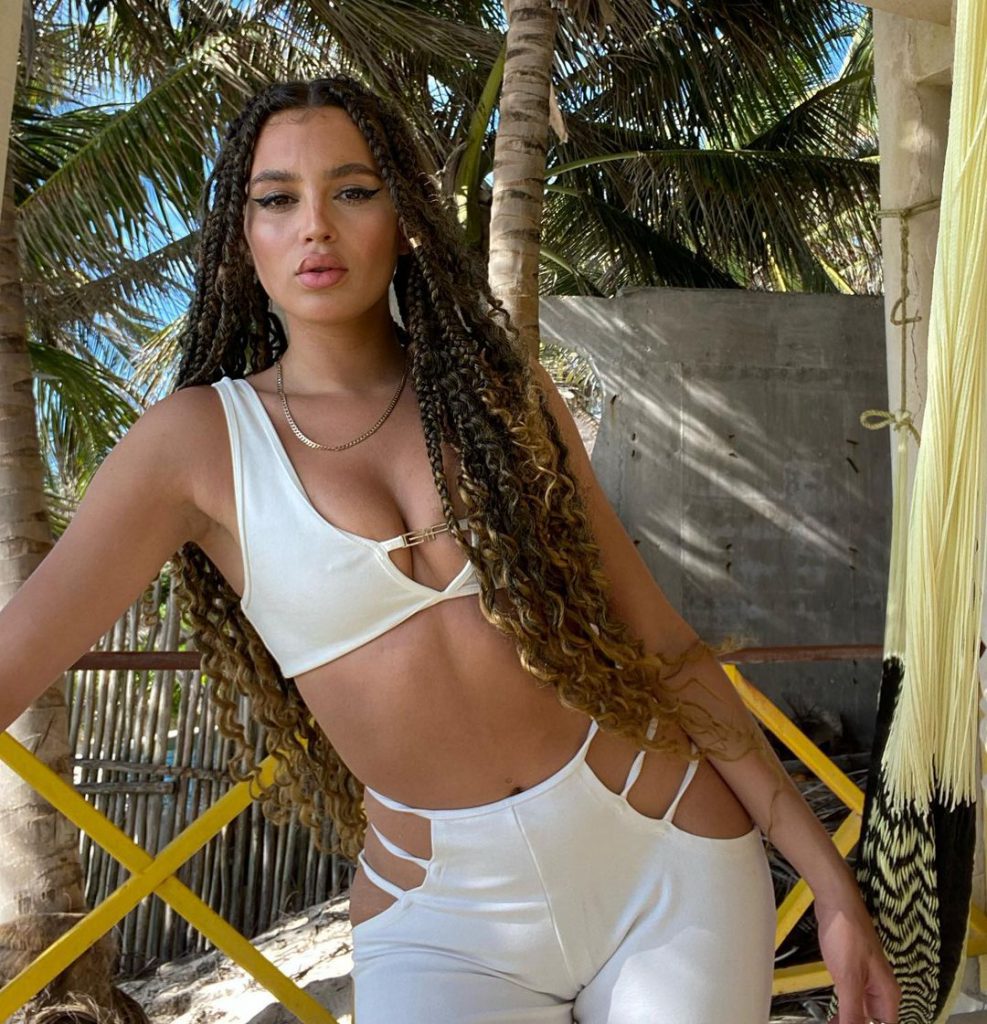 During her college years, Val combined two jobs and modeling with her teaching.  She began her modeling career when she was modeling for a popular magazine called Seventeen Magazine.  After graduating, she continued her work as a fashion blogger and reporter for Red Carpet events at Seventeen Magazine.  She also worked as a production assistant for the popular Wendy Williams Show, which premiered in 2008. Currently, Val Mercado works as a fashion model for Buffalo Jeans. 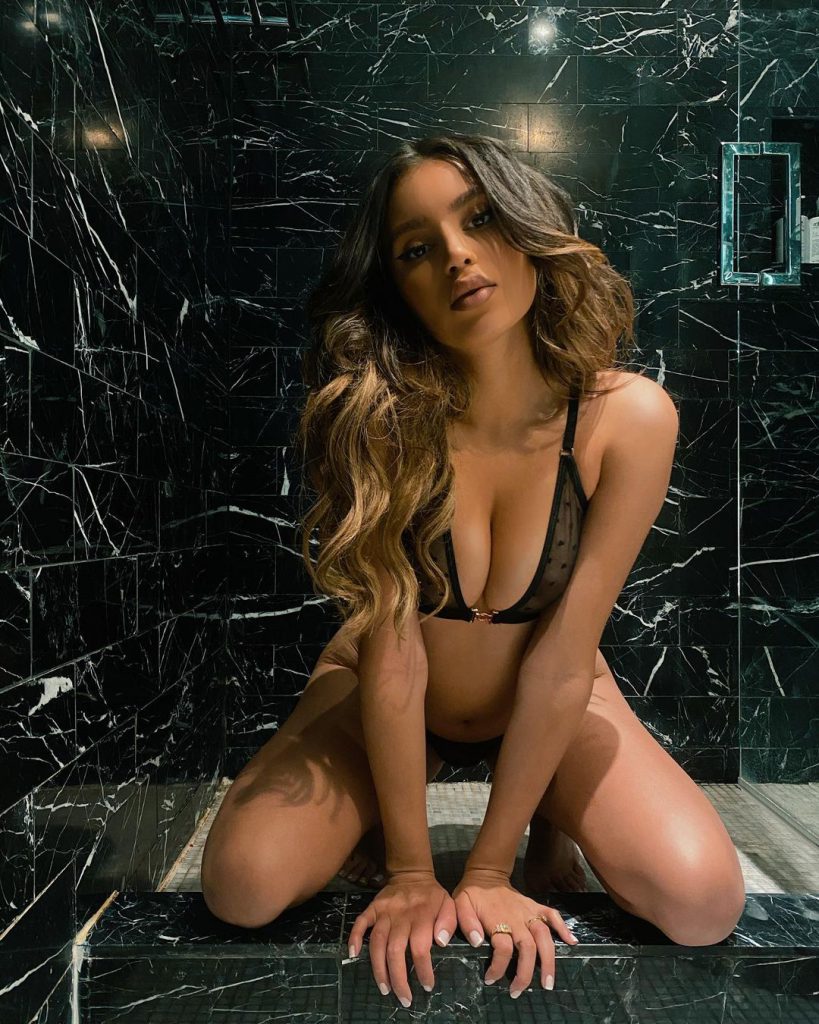 Val is a survivor and was dealing with depression and managed to heal herself using social media as her platform.

In December 2015, Val was in Paris for a modeling gig and at the same time, Tyga was there for his concert.  According to various sources, the duo arrived together and stayed in the same hotel.  However, Tyga is known for his habit of having so many ladies and Val just happened to join the league.

Val has had a few relationships with popular celebrities.  In 2016 she started a relationship with the Canadian actor, songwriter, singer, and record producer Faisal A.J. Saudin.  Saudin is best known for his impressive role as Connor DeLaurie in the reality television series Degrassi: The Next Generation.  In 2017, Saudin also released two singles entitled Before I Met You and A Midsummer’s Daydream. 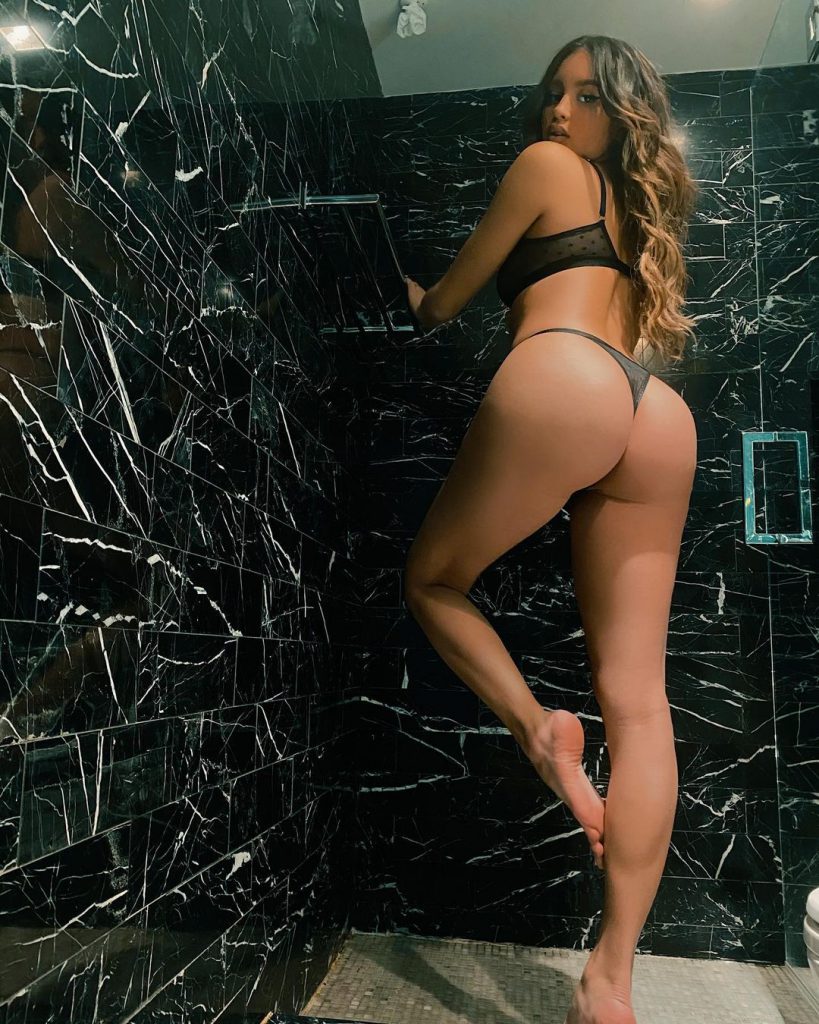 Besides English, Val speaks other languages, including French and Spanish.  Although she is not so fluent in French, she can communicate very well in Spanish. 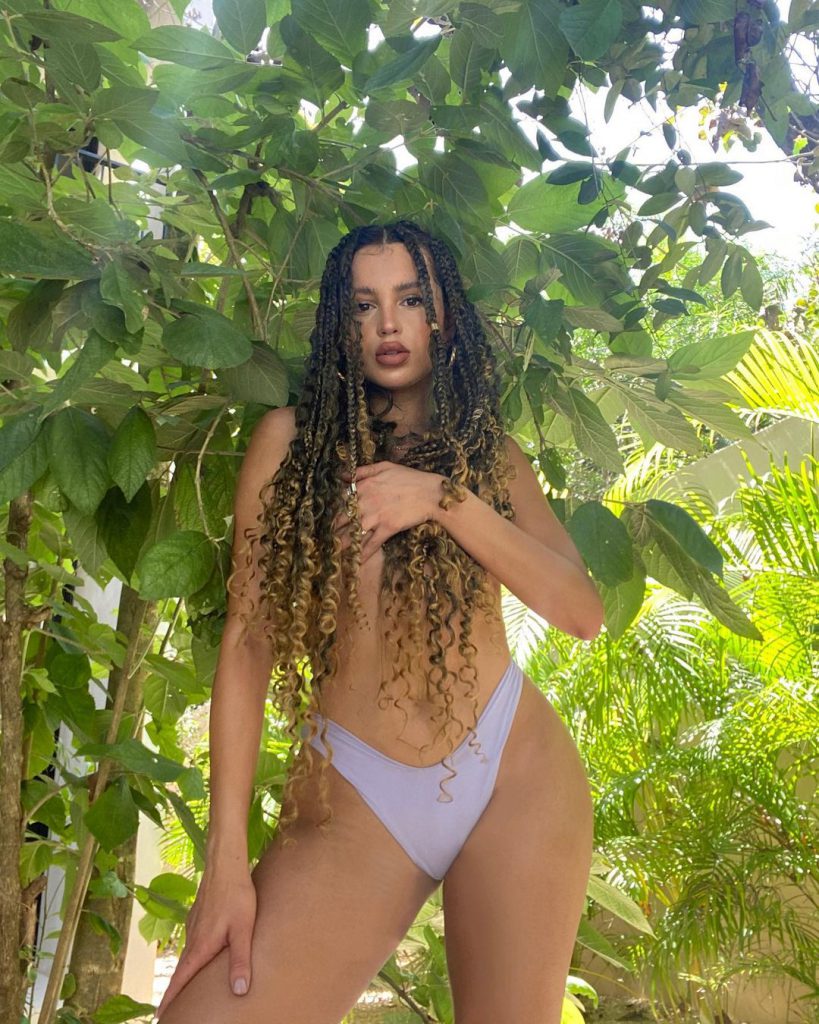 Join her over 1.1 million followers on Instagram for her newest super hot posts.
Also, do visit our Val Mercado page for more of her sizzling pictures. 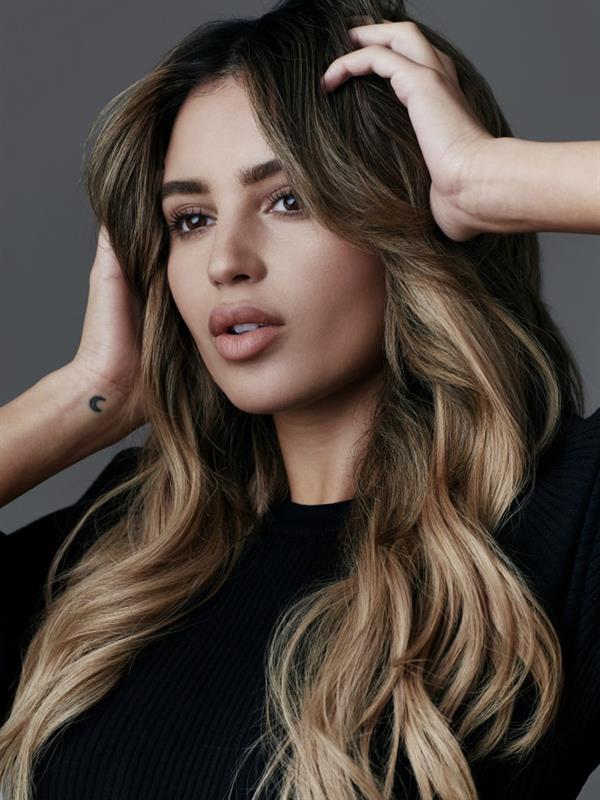 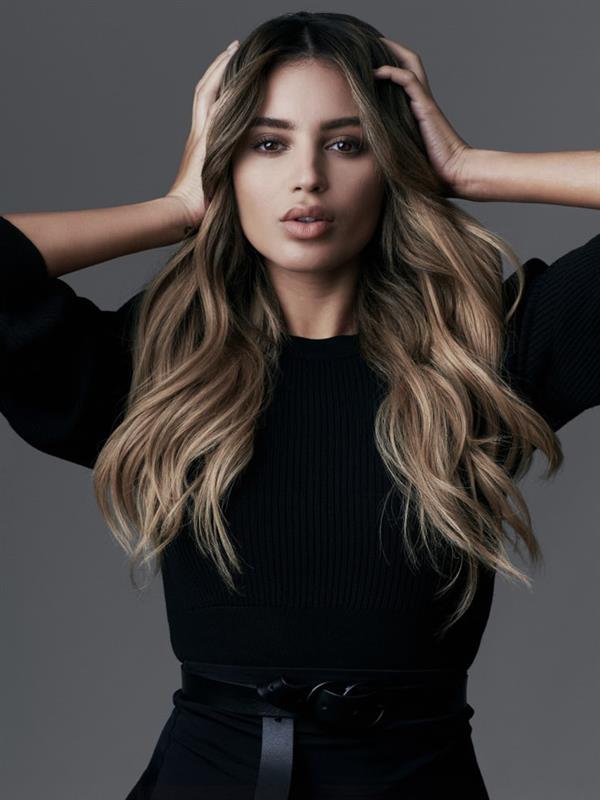 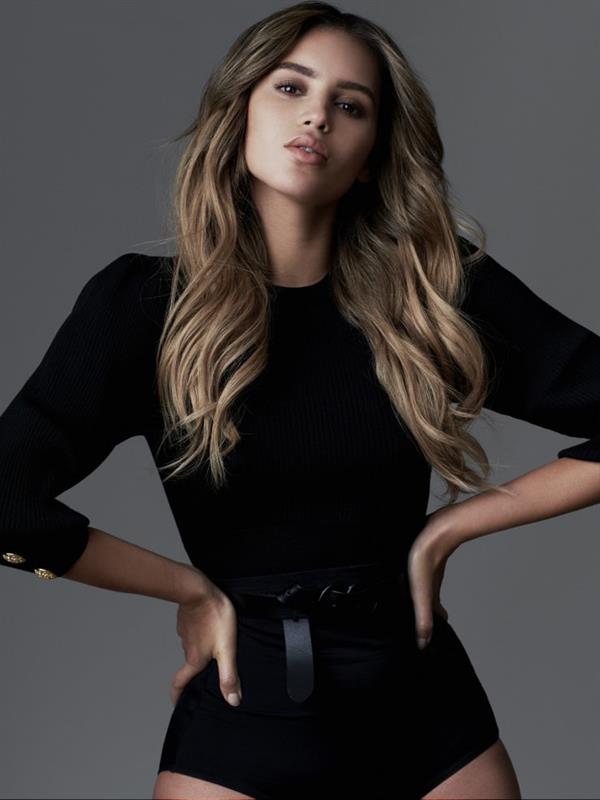 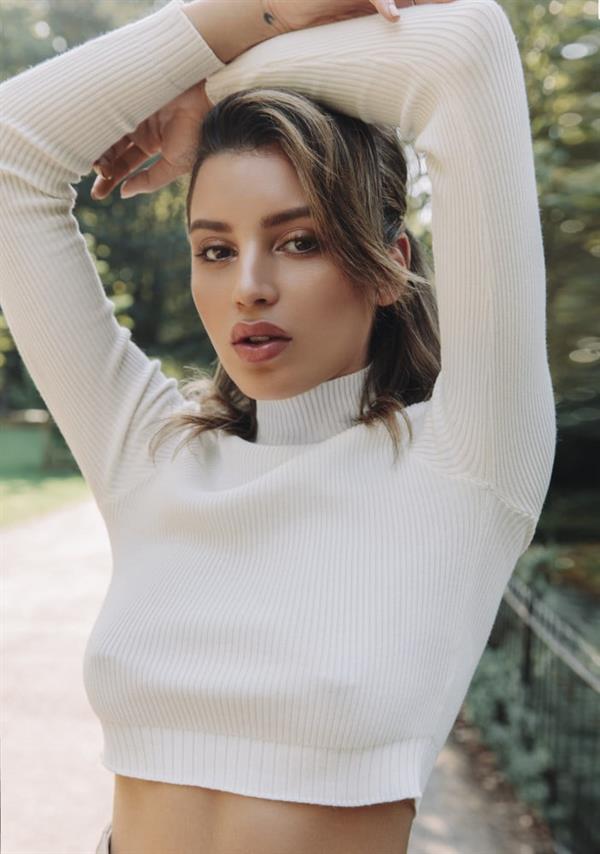 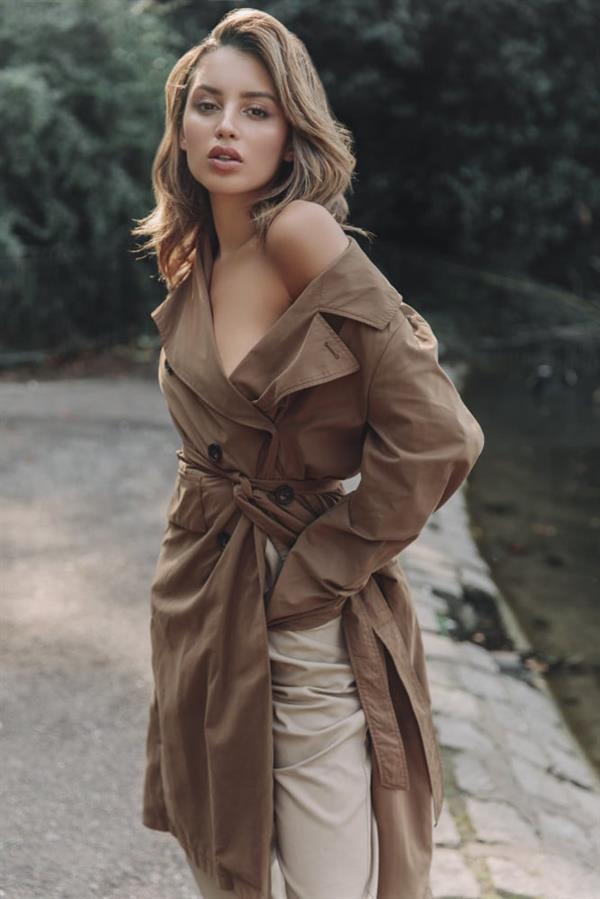 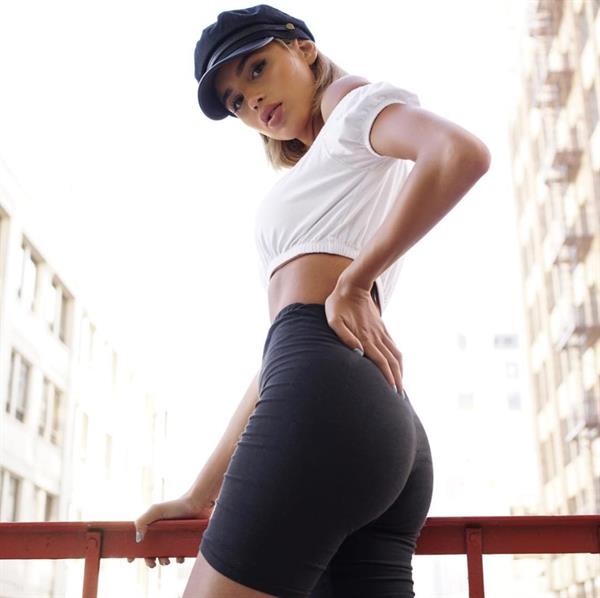 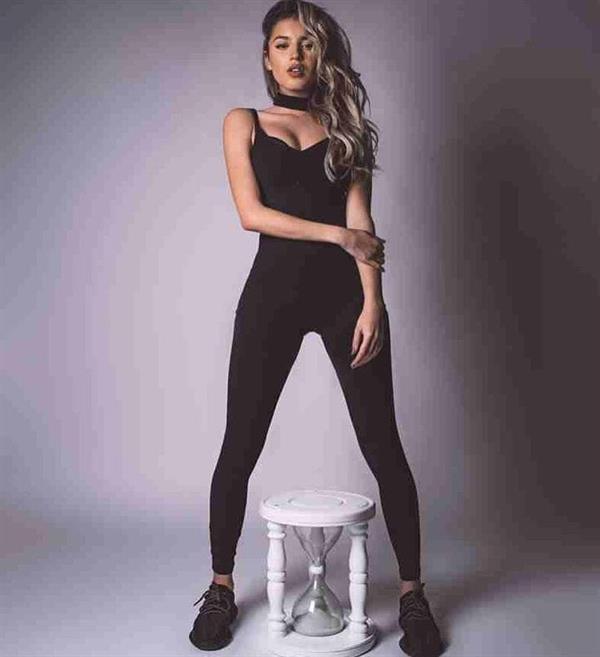 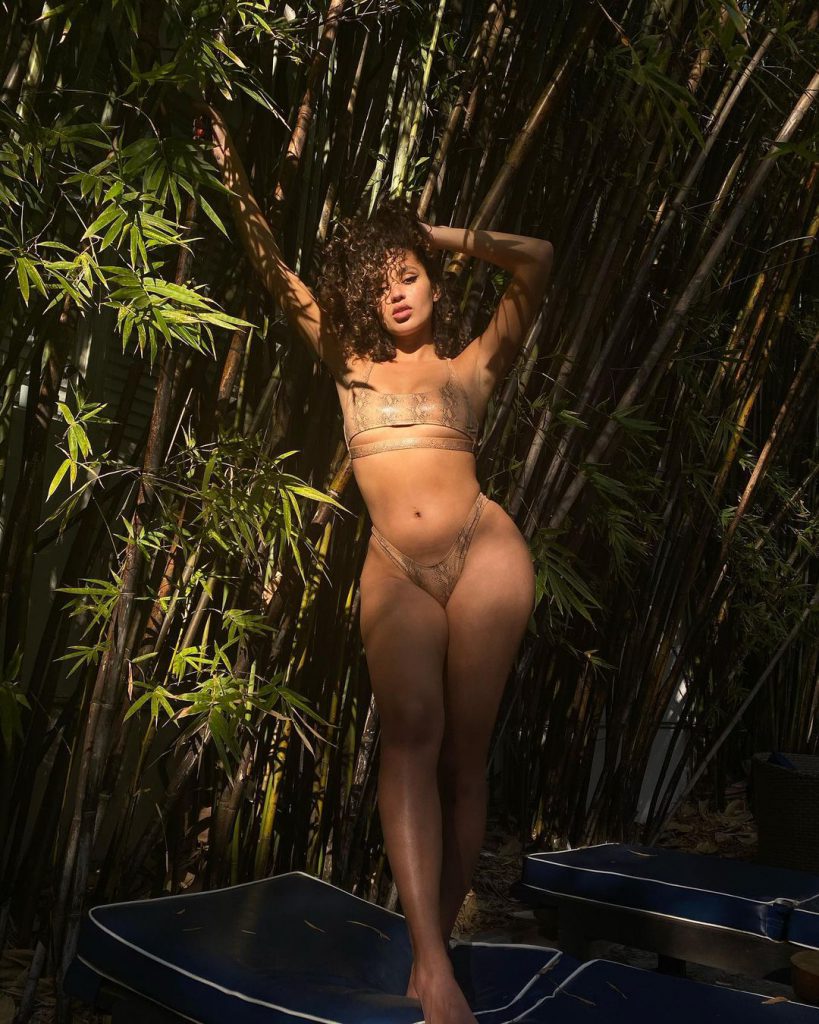 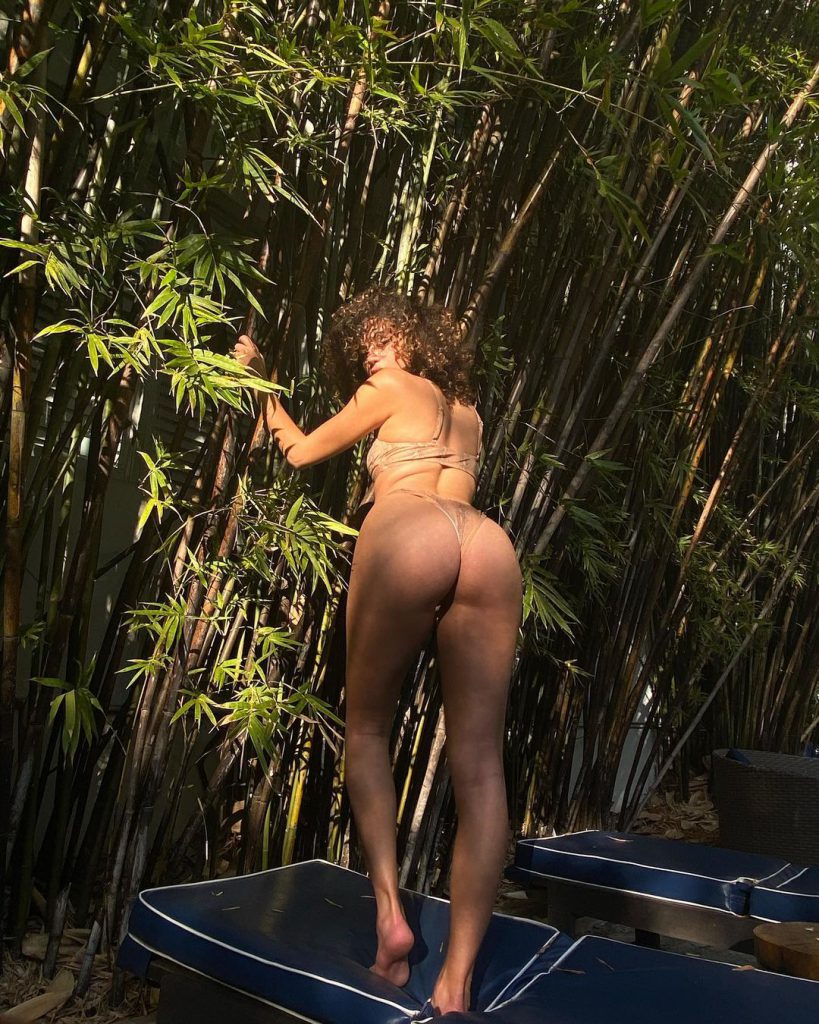 Timeless Tuesday: Ladies And Gentlemen, THE Josie Maran!
And All Of You Will Agree That Sarah Curr Is Just Too Sexy