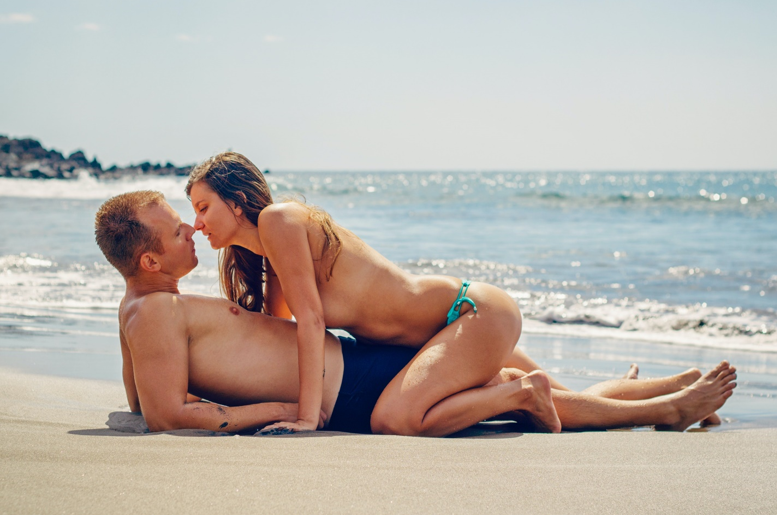 The influence of the pornographic world on an individual is a controversial topic that has been argued at intellectual gatherings as far back as the inception of pornography itself. Sometimes subtle and other times glaringly obvious, pornography certainly influences the consumer.

The core issues are the extent of this influence, positive or negative, and how to capitalize on the positives while reeling in the negatives. The elephant in the room is the influence of mainstream pornography.

All decisions are made to cater to the paid users and big spenders called whales, handing them influence over the sexual lives of millions of consumers.

WAYS BY WHICH PORNOGRAPHY INFLUENCES OUR LIVES

The Fetishes Of A Few Are Propagated As The Ideal.

Sexual fetishes are definitely to be explored if you have them. They provide profound satisfaction to those who have those fetishes; for others, they do not have a similar effect. It can stimulate a completely contrary effect.

A common example is spanking; it has been found that spanking is more common in pornographic videos than it is in real life. A consumer who has seen a lot of similar content can assume you are supposed to enjoy such activities; this can turn sex into a performance for them rather than an expressive means to one of life’s greatest pleasures.

It could also induce a feeling of something being wrong with them, causing sexual apathy. On the other side of the coin, though, are people who have similar fetishes, get to see them in the mainstream media, learn to accept them, and explore such fetishes.

The Big Issue of Body Perception

Body image has a huge effect on the psyche of an individual, even beyond their sexual life. It has a rather rounded influence on work, relationships with others, confidence, and self-esteem.

An example is when whales with a liking for slim, blonde, clean-shaven women dominate a site. The company automatically leans towards using such actresses in their videos. Over time these types gradually become the beauty standards.

People who do not have these body types, especially young adults, may develop a negative self-image and go to extreme means to get similar body types.

Another side to these is when people who are not attracted to the supposed standard of beauty feel the need to have such preferences or think it is a problem!