Irina Shayk proves that she’s still one of the most coveted models of Intimissimi lingerie after flaunting her cleavage and abs in the brand’s latest campaign shoot. It was back in 2007 that Shayk first modeled for the brand and almost ten years later, she’s still got what it takes to pose in sexy lingerie.

The 30-year old model slipped into a number of racy black undergarments and an array of bra styles – plunging, strapless, and most of all, sexy. 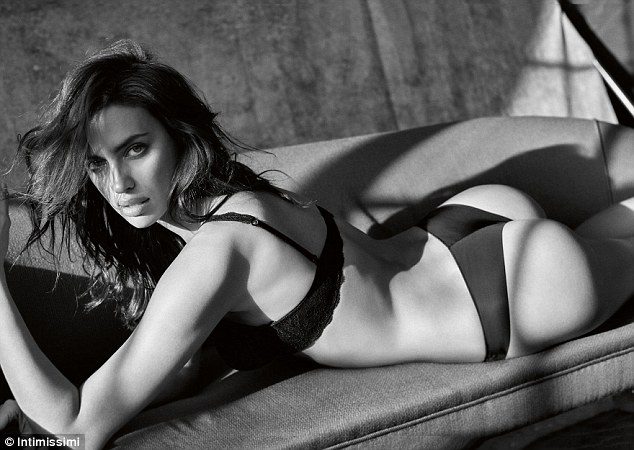 This woman is a pro! Her modelling prowess works at her advantage with her gym-honed physique looking flawless at every angle.

In 2007, Shayk replaced the Brazilian model Ana Beatriz as the face of Intimissimi. She was the image of the brand for three years.  Shiloh Malka currently holds the title.

But Shayk’s modelling career continued to skyrocket as she switched from swimwear/lingerie modelling to high fashion. She even landed on the cover of Elle in November 2010 issue. She was awarded as the “Best International Model of 2010” by Glamour. And continued to appeared in the covers of known brands and magazines. She is also the lnternational Spokesperson of L’oreal Paris.