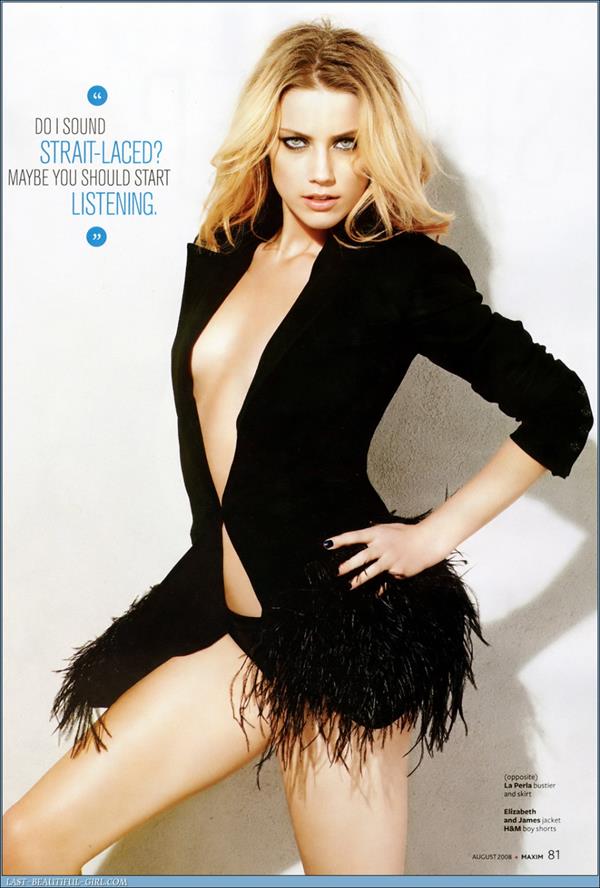 We all know that Amber Heard is more than just the ex-wife of Johnny Depp; the American actress possesses impeccable acting skills and a beautiful face.  However, although she’s starred in some famous films such as ‘Magic Mike XXL,’ most people knew only a little about her.

Here are some facts that you probably didn’t know about Amber Heard. 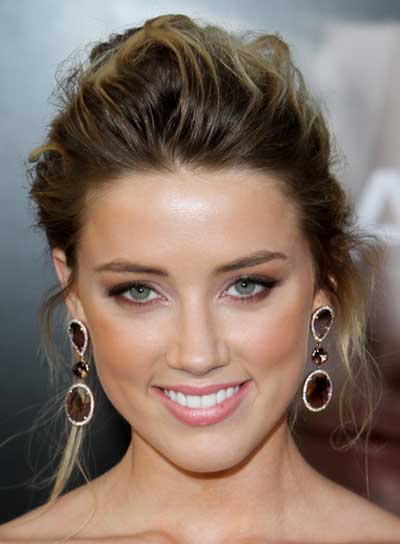 1. The blonde-haired actress, whose middle name is Laura, was born on April 22, 1986, in Austin, Texas to David Heard who is a contractor and Paige Parsons, a researcher. 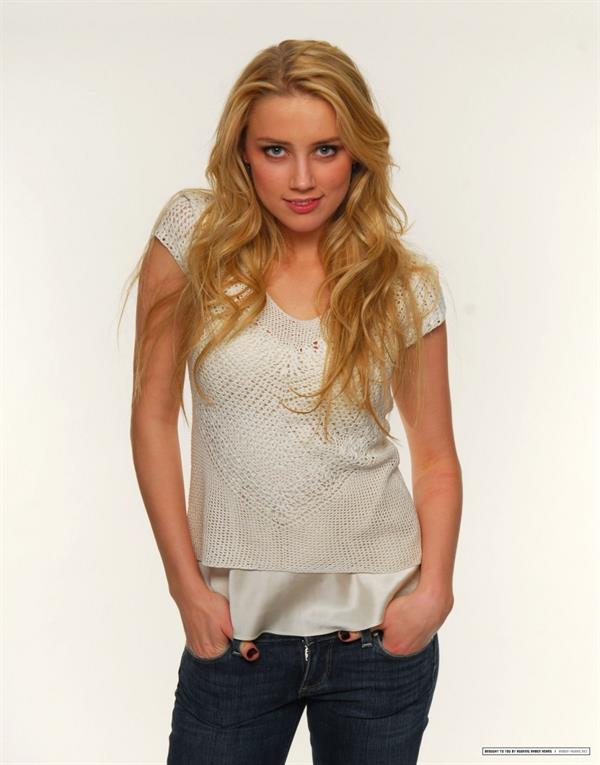 2. Amber is not only a talented actress but a lifeguard as well. 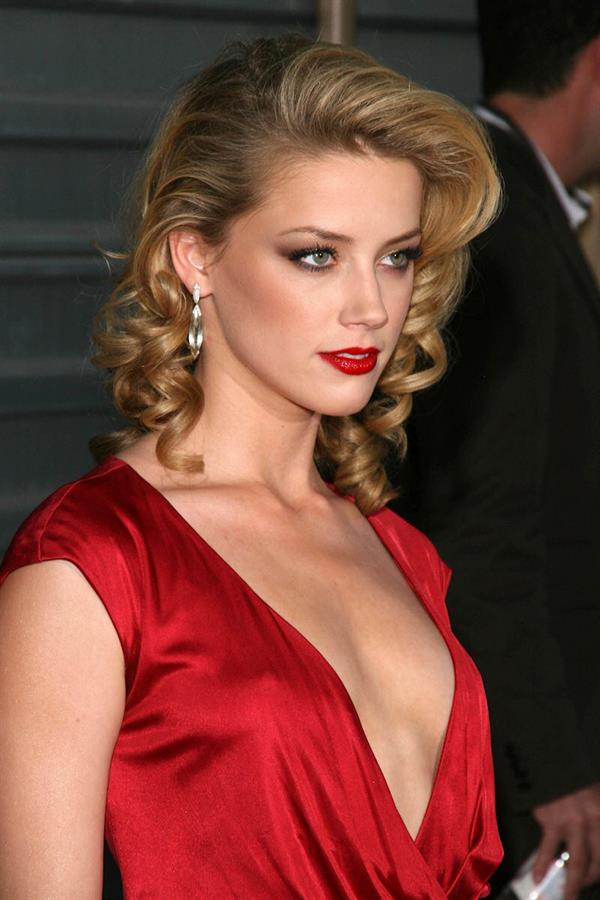 3. Her amazing acting skills helped her won the role for ‘The Rum Diary.’  This role was also sought by Keira Knightley and Scarlett Johansson. 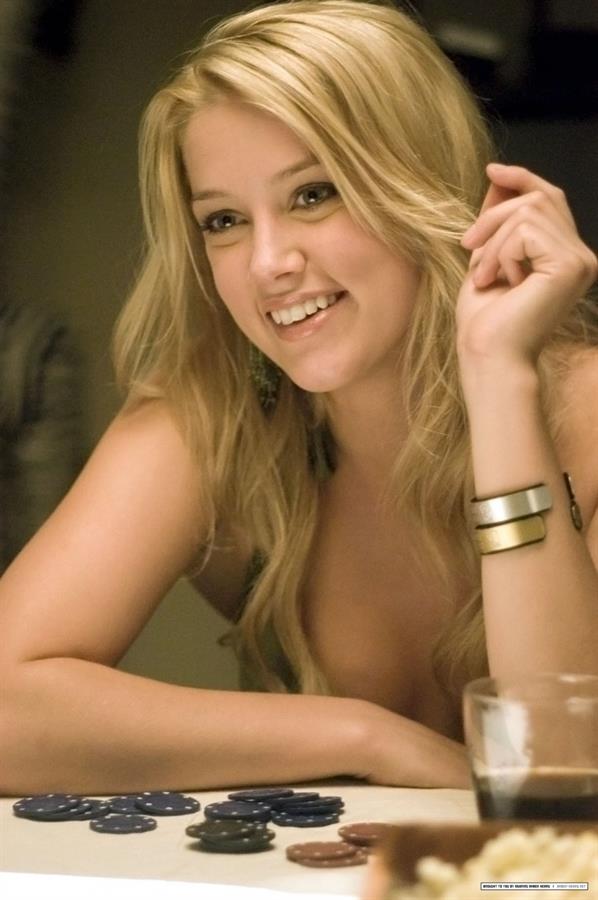 4. At the age of 16, she lost her best friend because of a car accident.  After the incident, she stopped believing in God, and became an atheist. 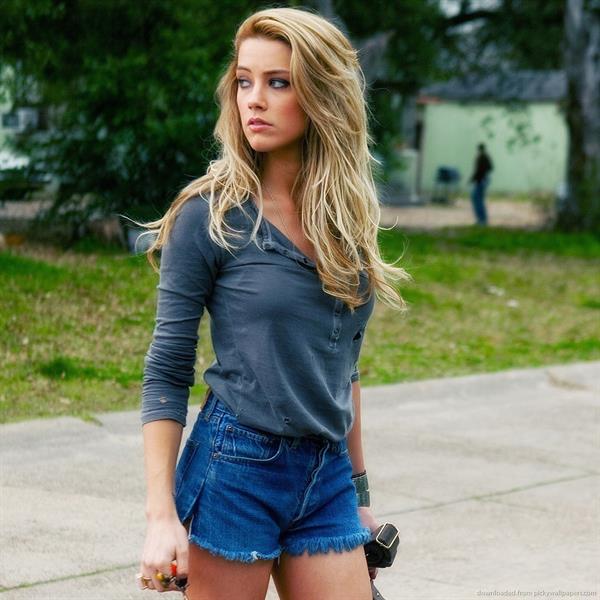 5. Originally from Texas, the actress is also fluent in speaking Spanish.  She’s also perfected her skills in sign language. 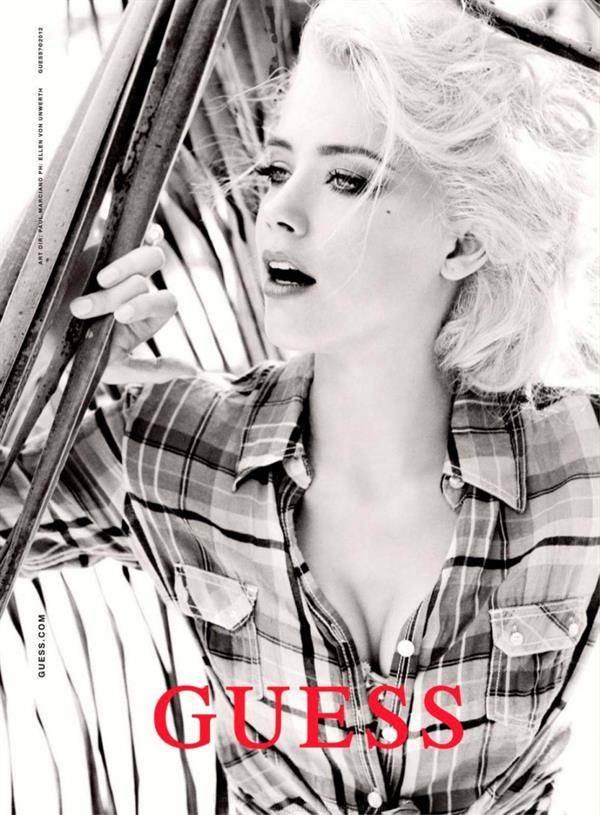 6. She owns a ’68 Ford Mustang and has an extreme passion for classic cars. 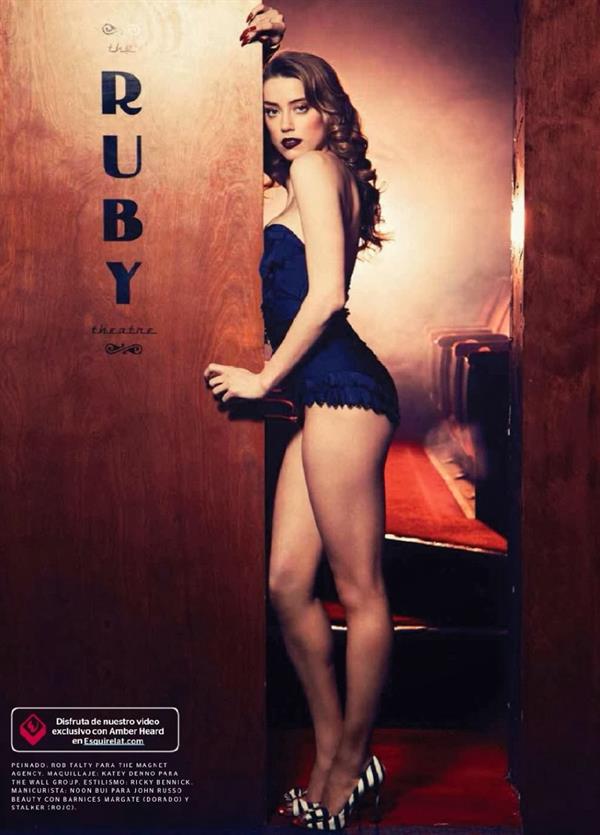 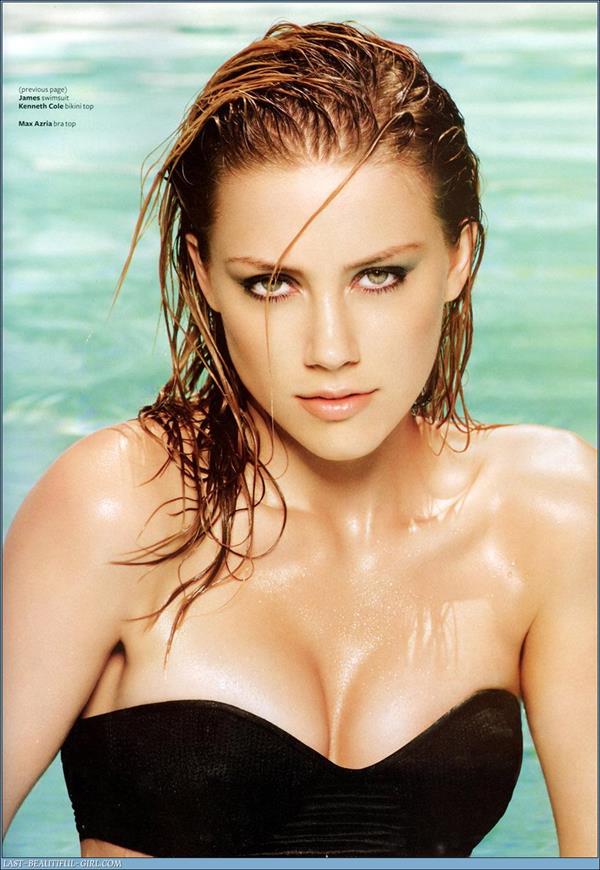 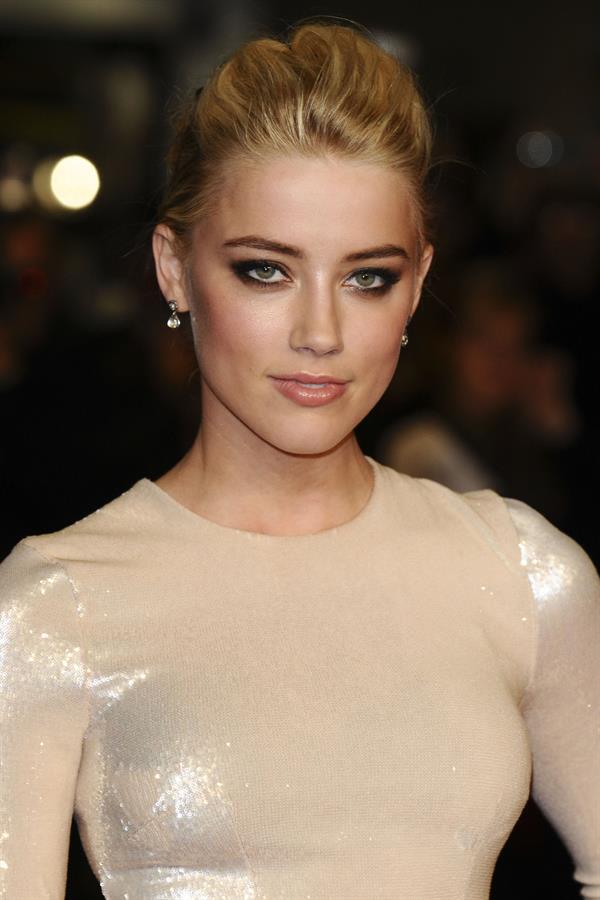 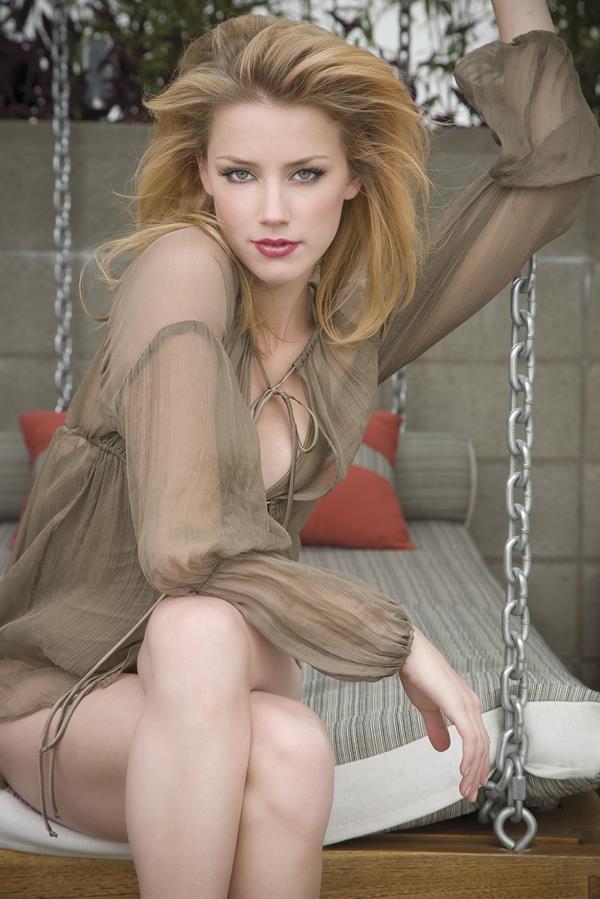 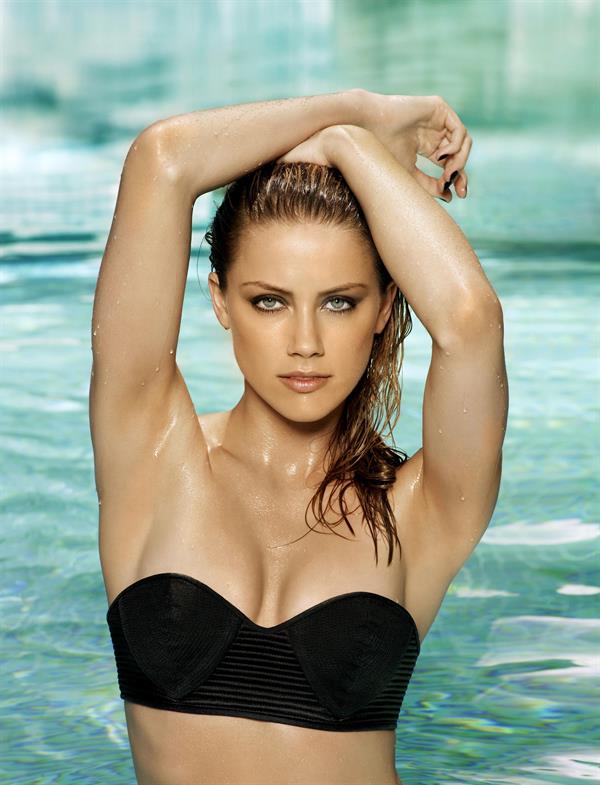 12. She’s one of the most beautiful rising stars according to Jane Magazine. 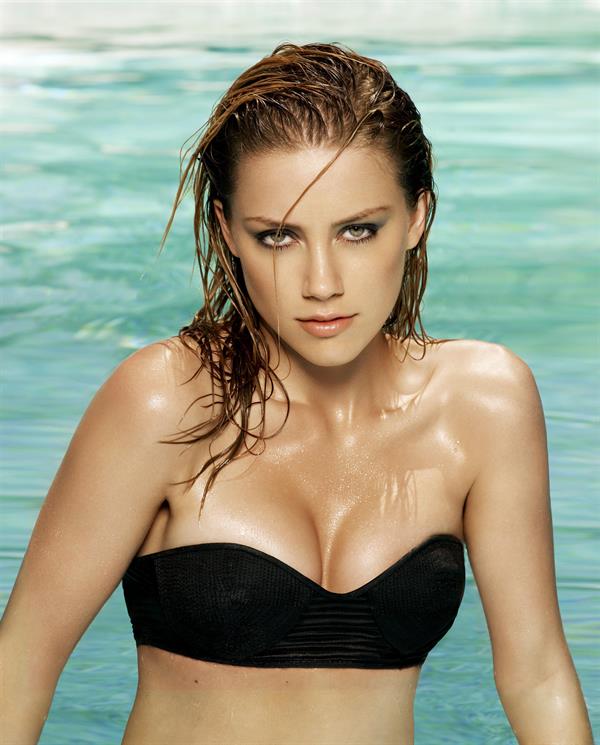 13. She was a high school drop out at the age of 17 to pursue a career in modeling.  For her first job, she worked as a fit model after moving to New York and since she’s a minor, she used fake identification and forged her parent’s signature. 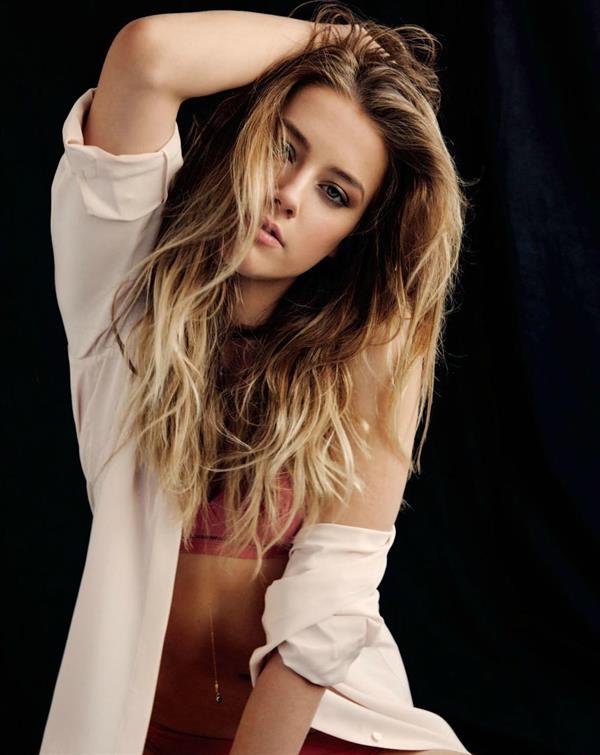 14. In 2004, she got her first role as Maria in the film ‘Friday Night Lights.’  This helped her get the attention of Hollywood. 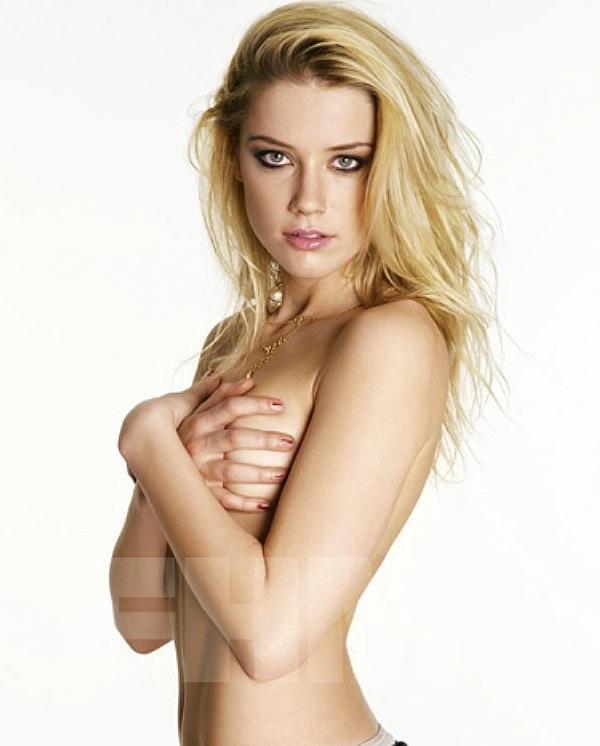 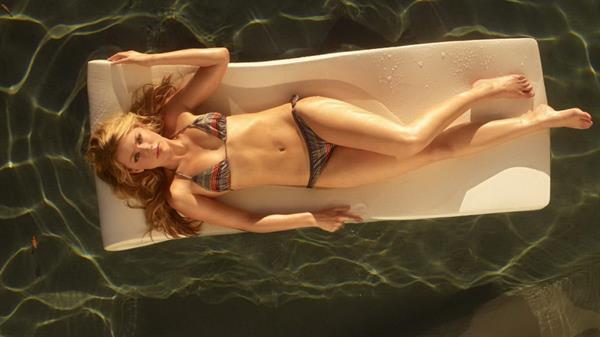 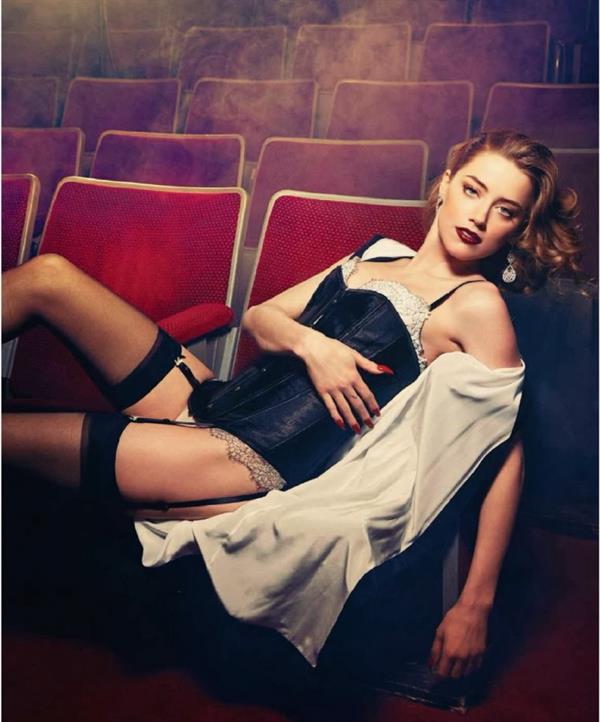 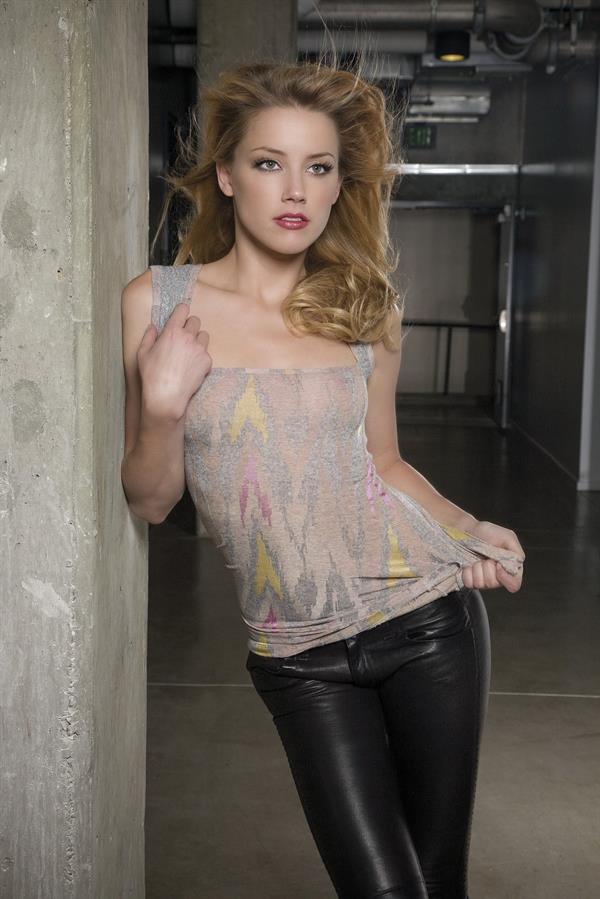