This timeless babe will make you think wild thoughts.  Really, wild and really hot thoughts.  I mean, it’s impossible not to think those with a scorching body like this… 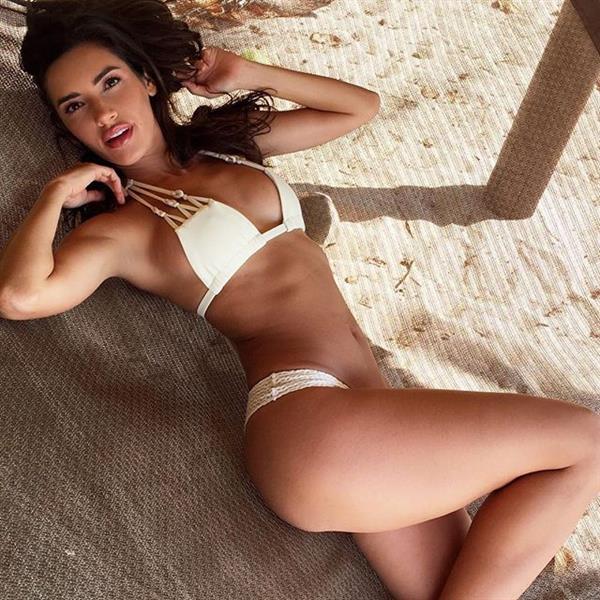 Hot eh?  Yup, and she’s as beautiful as a goddess who’s on the run from several gods who want to force marry her.  Yes, readers, Mercedes Terrell here looks exactly like that.  Ahh, and she’s someone who you’ll never forget.  I mean, her looks…  It will stay with you.  Really.

Who is Mercedes Terrell?

Mercedes is an American model who is most famous for being the ring girl for Bellator Mixed Martial Arts and spokesmodel for Monster Energy Supercross.  Her ultra-gorgeous looks earned her sponsorships from Gifted Nutrition, Moto Gp, and Superbikes. Also, you’ve probably seen her in just about every kind of car magazine there is…  And yeah, she is a bit of an actress with an appearance in The Accident (2017). 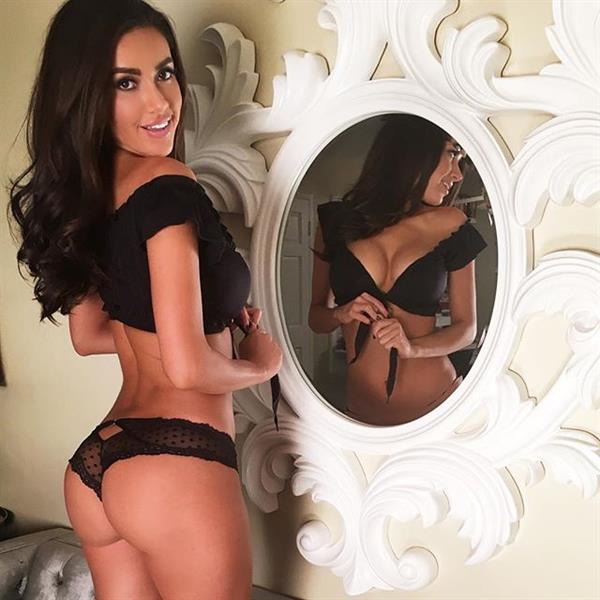 Mercedes Terrell was born on June 2, 1984, in California.  She is a beautiful blend of Sicilian, Mexican, Welsh and German ancestry. 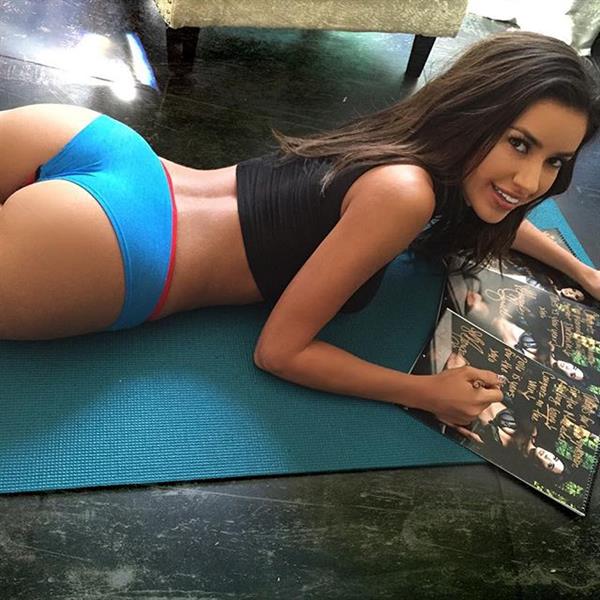 She grew up with five sisters and with no brothers.  According to her, she wasn’t a ‘guy’s girl and she was never in any sports in school (she took art classes).

Her modeling career began modestly as an import car model, appearing on the covers of countless auto magazines.  She said that while growing up, she never once thought that she would become a model.

“It just happened.  My childhood dream was to become an artist but I also wanted to be a fashion designer.  Today I draw, paint, and design my own clothes so I guess those childhood dreams came true.”  She added, “I like to say my life is like being a rockstar…  without all the drugs!  I’m constantly on tour and traveling…  I live my life to the fullest and I do my best to make sure that I don’t take anyone or anything for granted.” 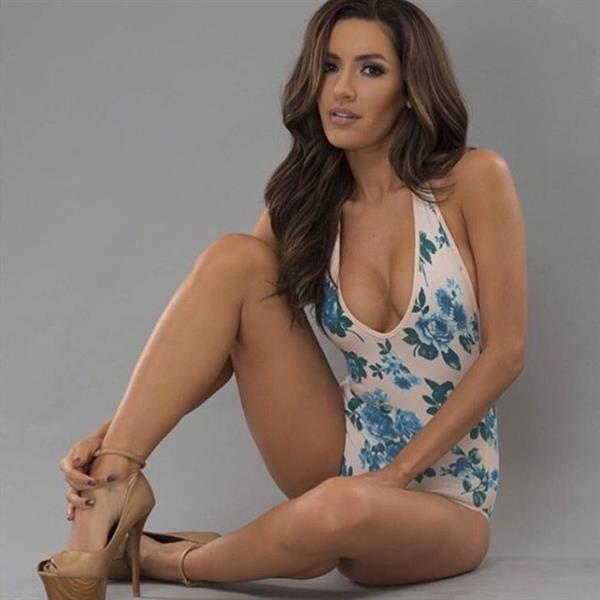 As for what she looks for in a guy, Mercedes Terrell said a guy has to have a sense of humor.  As far as looks go, she said that good looks is a plus but not too much as he might hog up the mirror in the mornings.

Mercedes here also admits that she is kinky but she doesn’t like openly kinky men. 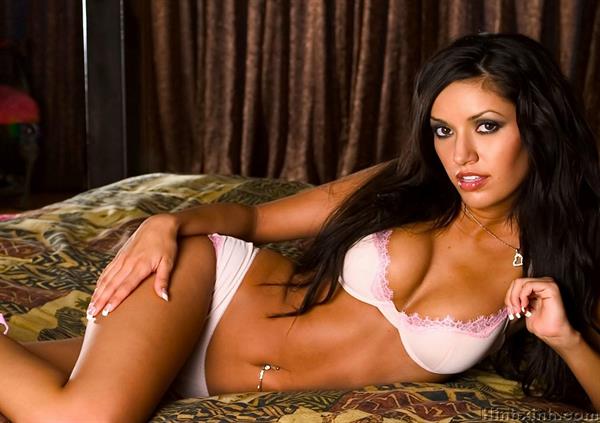 “I need someone who is a total gentleman on the outside but might be altogether different behind closed doors.  I like guys with a good sense of humor and guys who have some balance in their life.  You have to be able to be trustworthy and trusting.  You can’t be too controlling.  I like a man to be a man, but I have a job where I’m gone at least four days of the week, and you have to be able to let me go.”

Mercedes is married to a guy whose name is Chris. They exchanged vows on September 21, 2015. 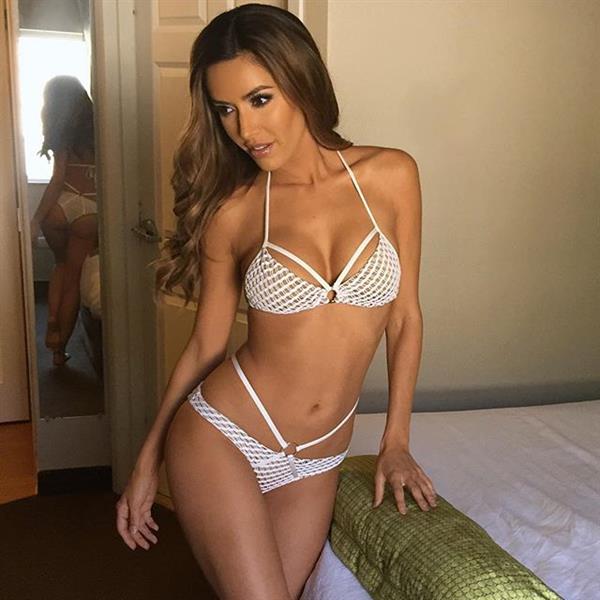 Check her out on Instagram for her newest pro shots, lifestyle pictures, and other personal uploads.
Also, do visit our Mercedes Terrell page for a good dose of her hot, hot photos. 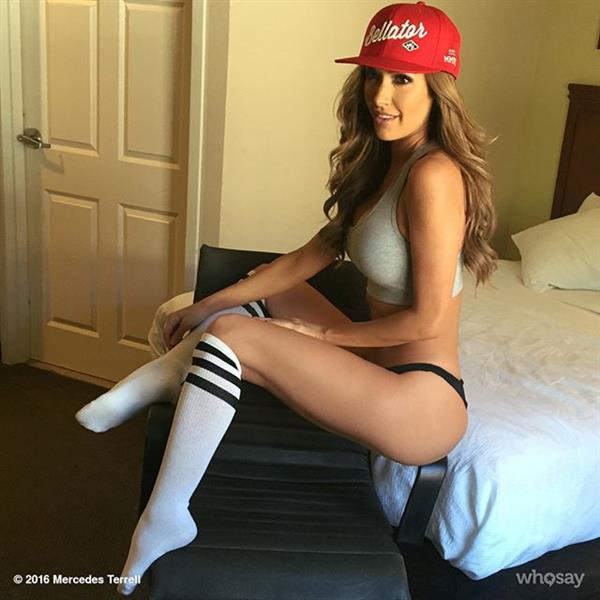 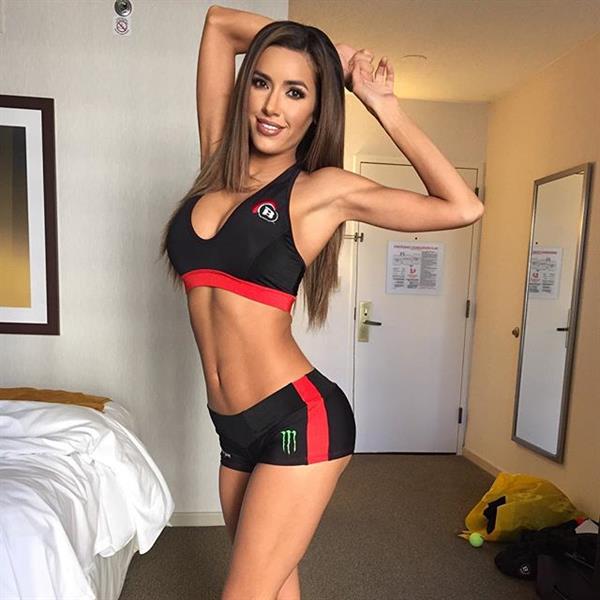 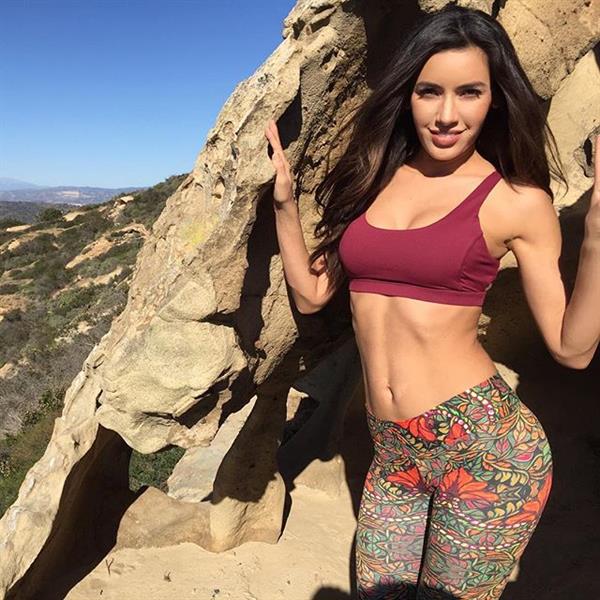 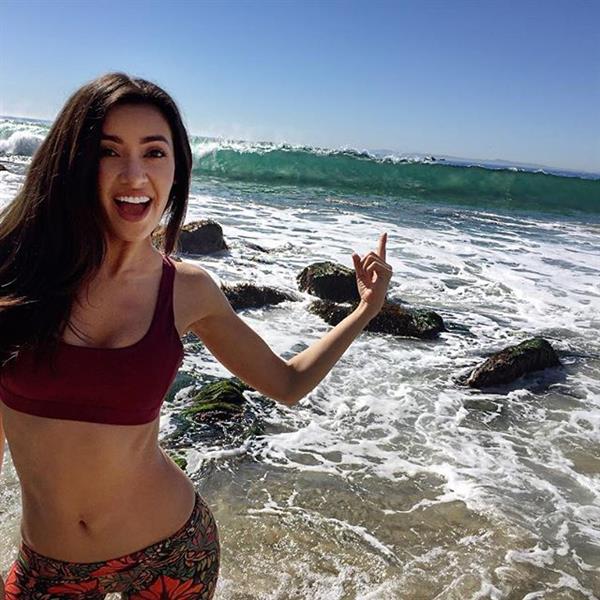 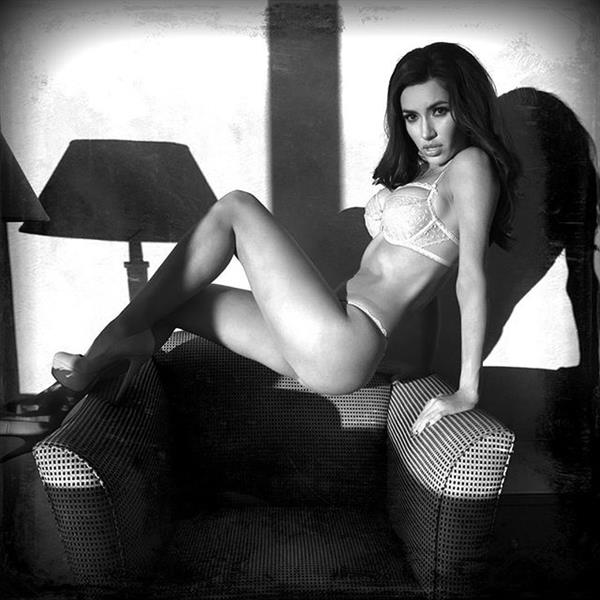 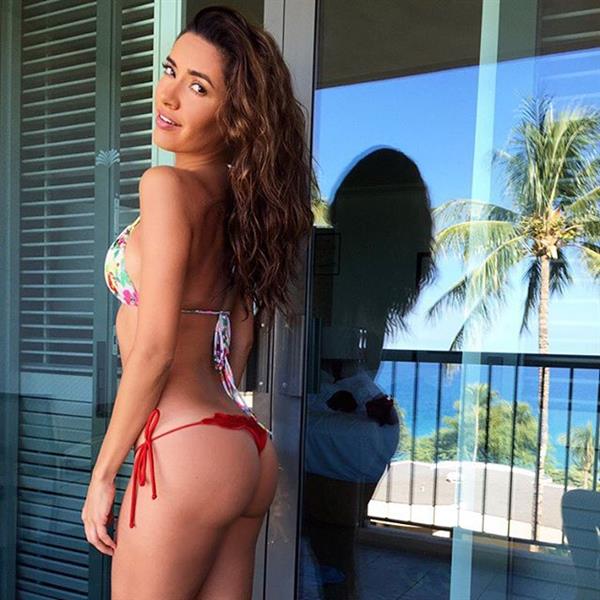 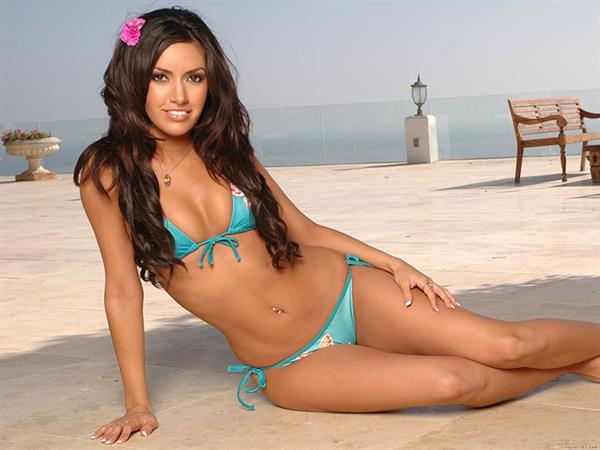 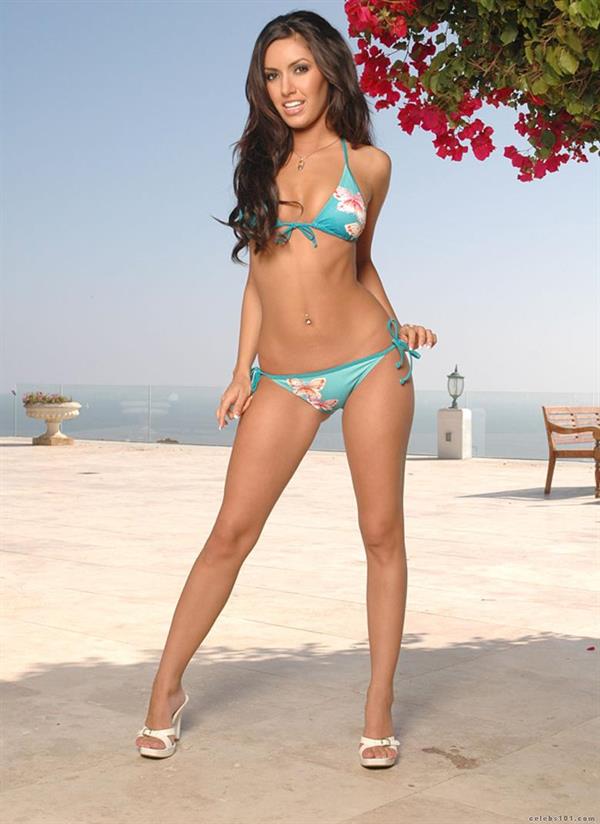 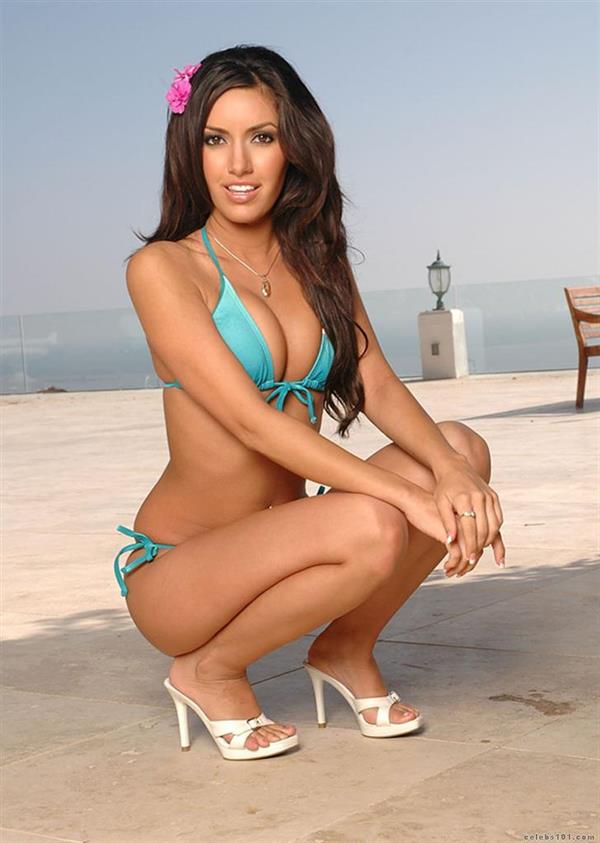 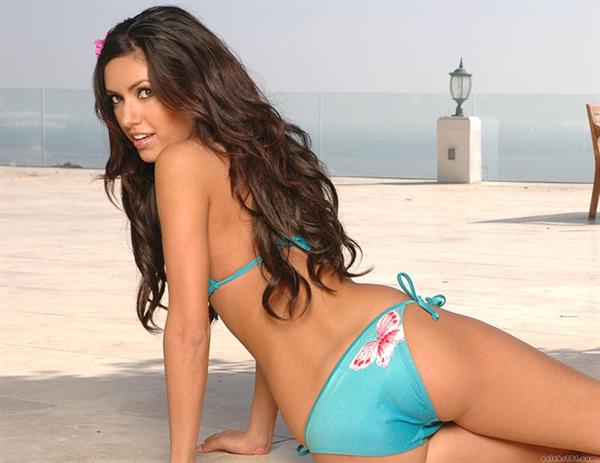 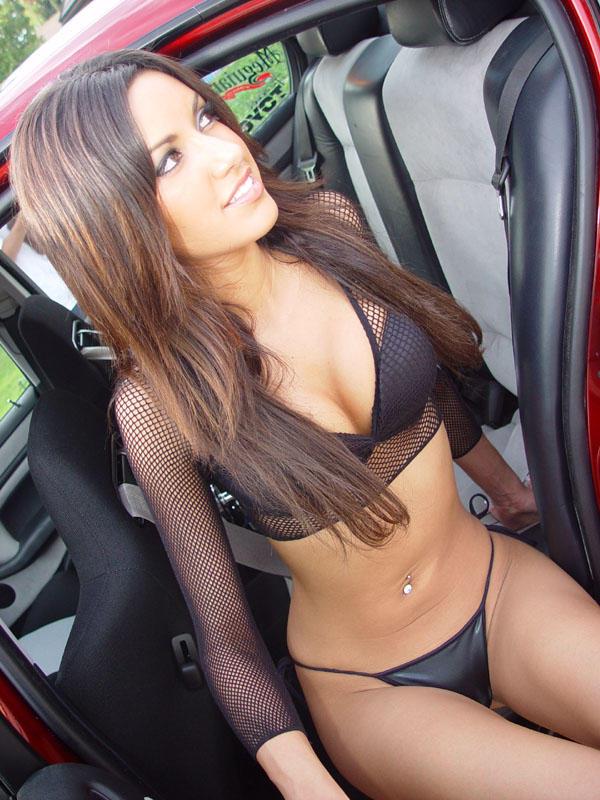 Start The Week Right With Renee Herbert’s Celestial Hotness
Bruna Marquezine: From Neyman, To The World