Renee Herbert is the twin sister of the equally uber hot Elisha Herbert.  And yes, if you’re part of a hot twin, it makes you a thousand times hotter.  Just like the rest we’ve featured here like Mariana and Camila Davalos, Olivia and Isabelle Mathers, Pauline and Mathilde Tantot, and Cassandra and Jackie Dawn. 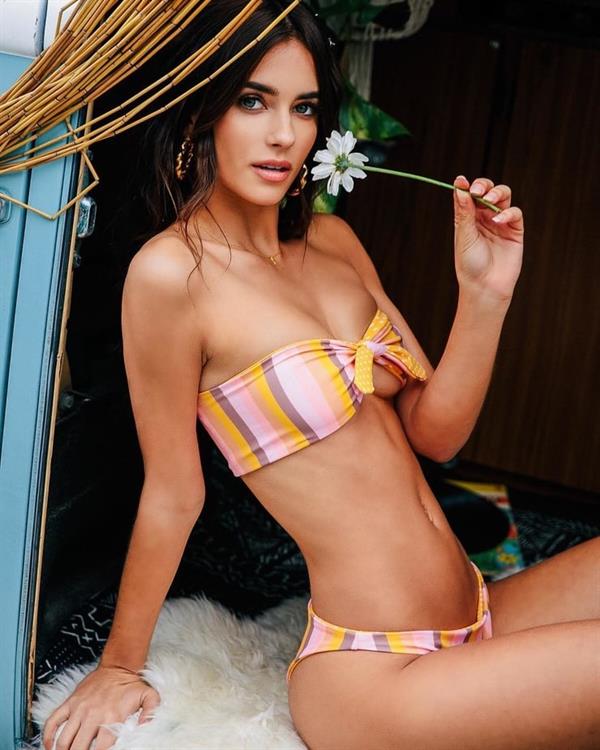 Yup, two is truly better than one and nothing in this world is hotter than a hot twin!  Wouldn’t you agree?

She, along with her sister Elisha, was scouted by the company Peppermayo and has since become an ambassador for companies such as Le Tan UBER. 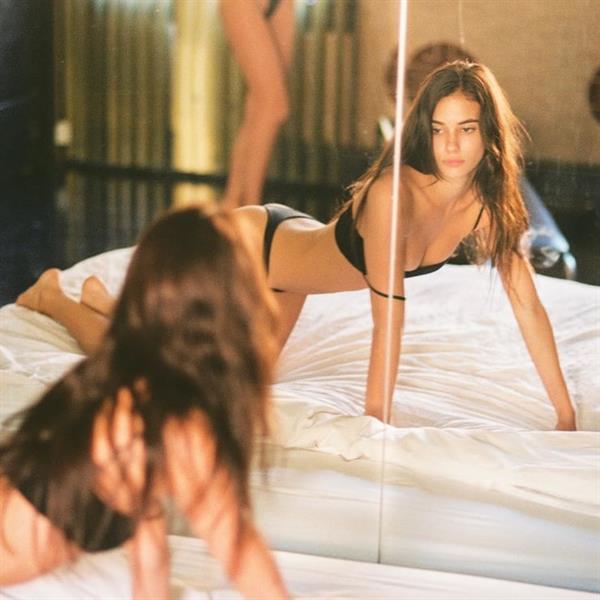 This Australian model and Instagram star is also famous for modeling under the Elite management company.

Renee was born on June 25, 1999, in Australia.  She is part of a triplet with Elisha and their brother Eric.  She has another older sister named Kayla and an older brother as well.  After finishing high school, she and her twin sister traveled for 10 months and self-managed their own modeling and Instagram careers.  She attended Unity College Caloundra and originally aspired to study marine biology. 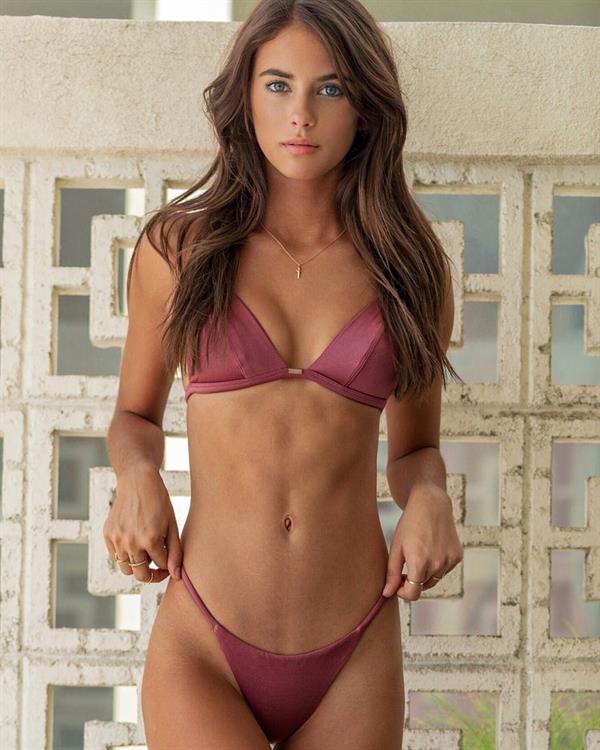 At the age of 14, Renee began her modeling journey along with sister Elisha.  After their discovery by Pepppermayo, the twins went on to endorse a number of brands.  Furthermore, they have also created their YouTube Channel called Herbert Twins, where the twin sister shares tips and tutorials on hauls, endeavors, and other beauty tips. 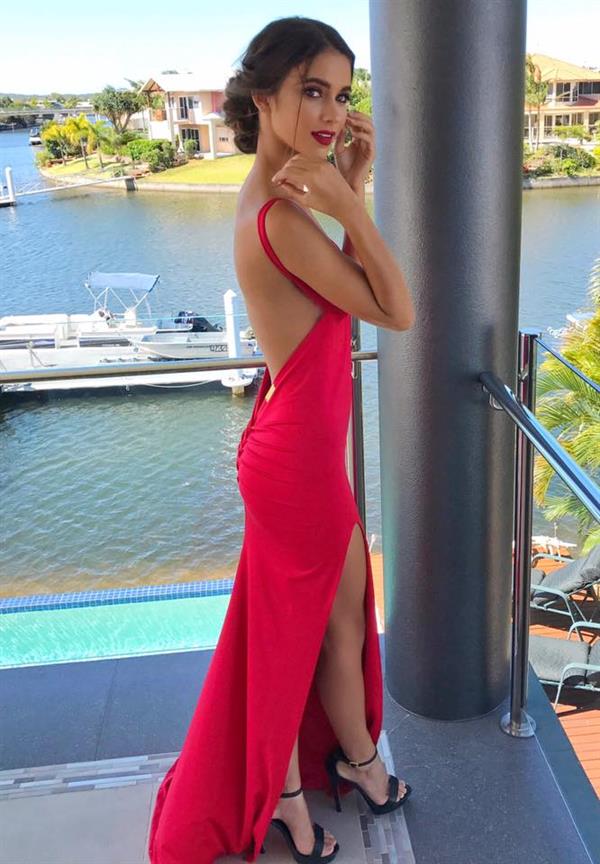 Renee is currently dating Nick Poole, who is also an Australian Instagram star. 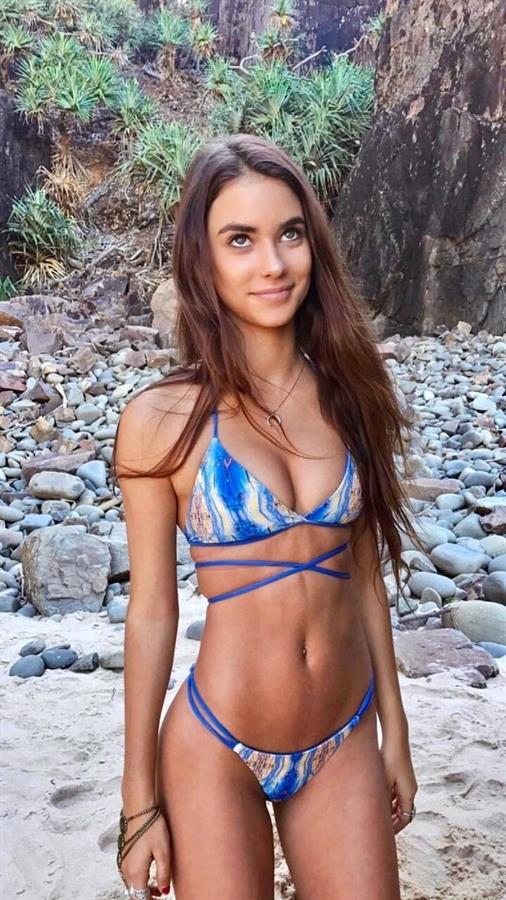 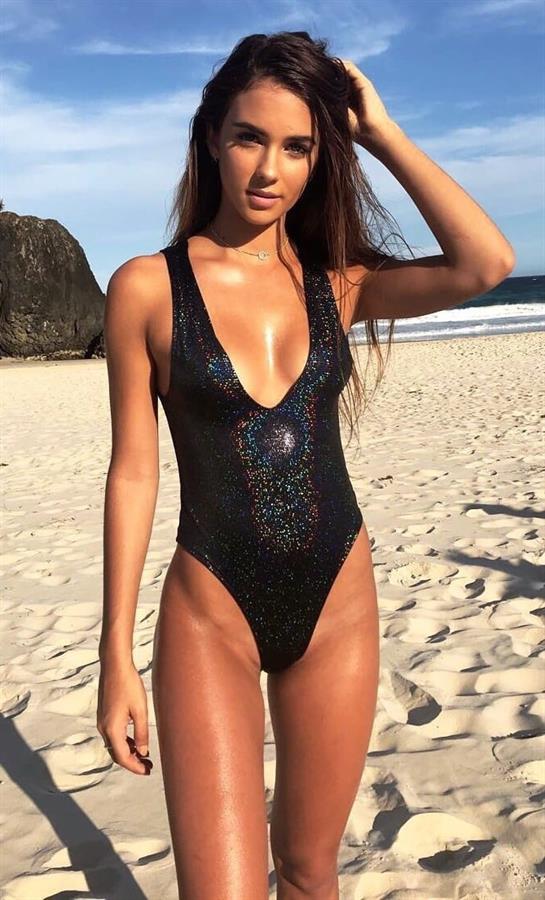 Join her over 1.2 million followers on Instagram for her latest pro modeling shots and other personal uploads.
Also, do visit our Renee Herbert page for more of her celestial gorgeousness. 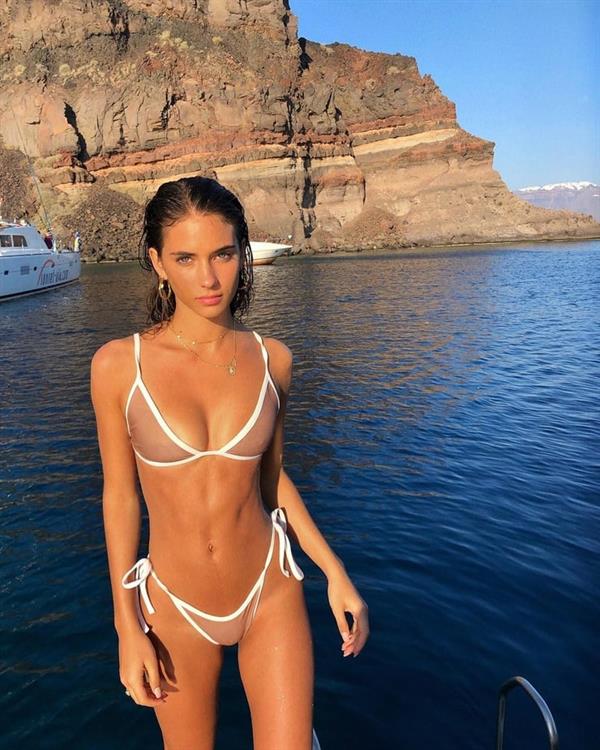 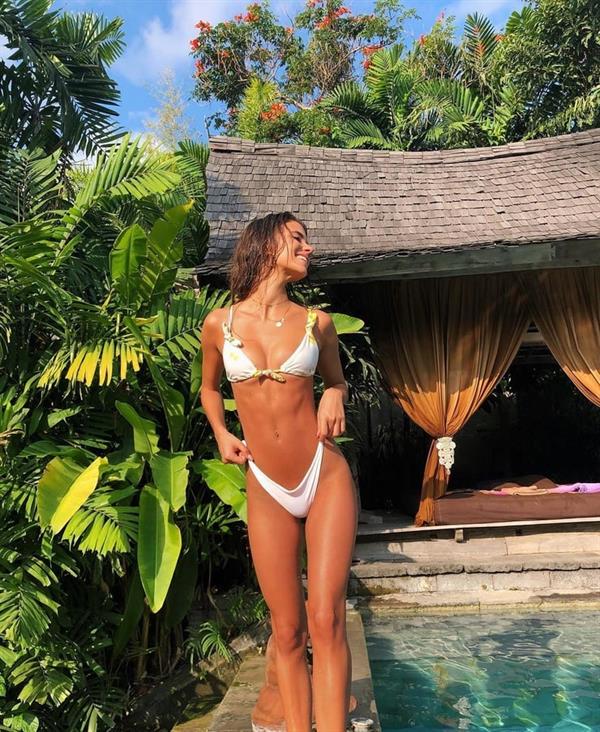 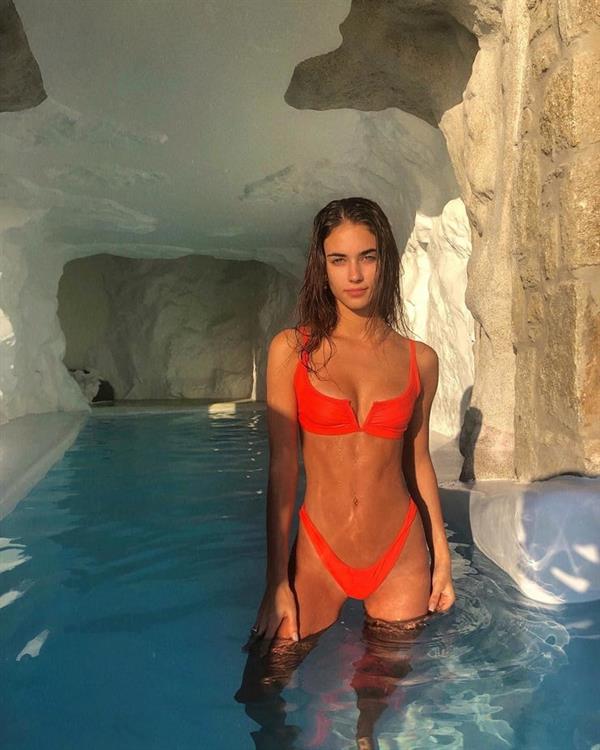 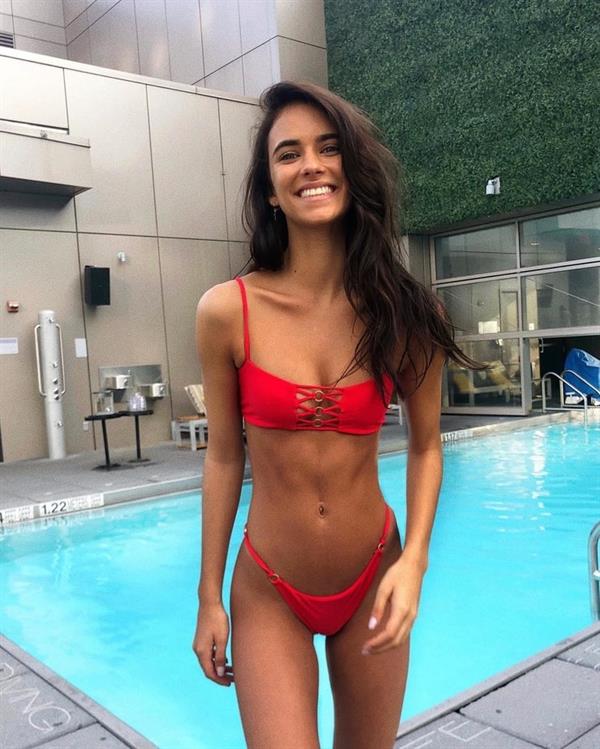 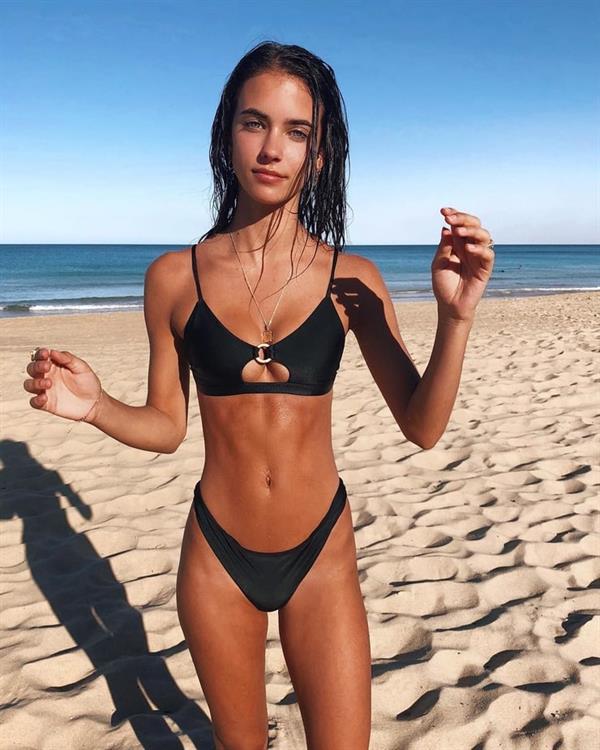 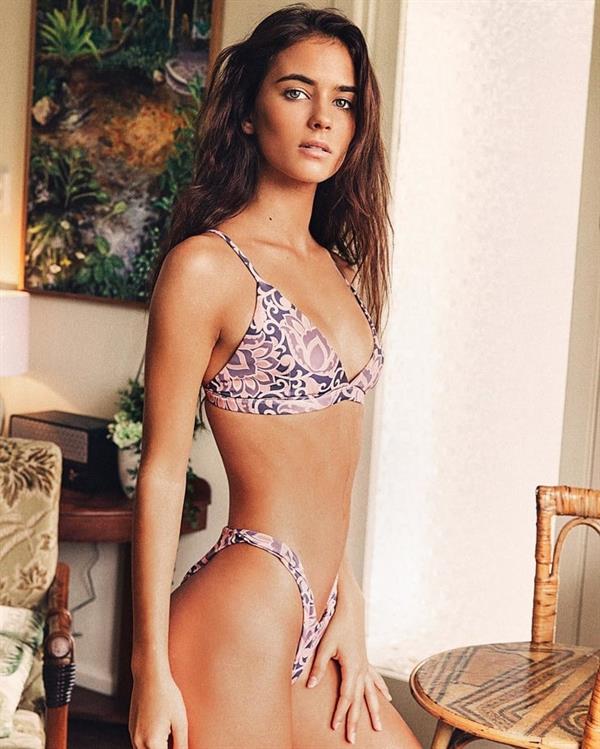 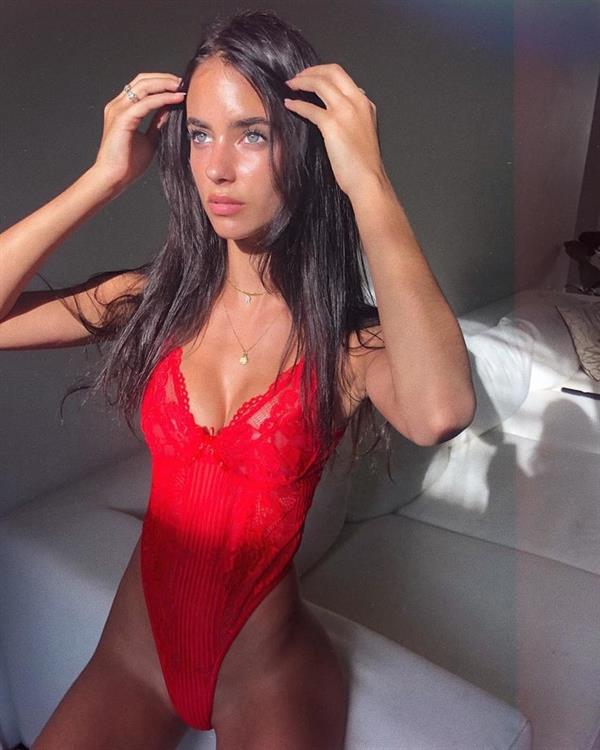 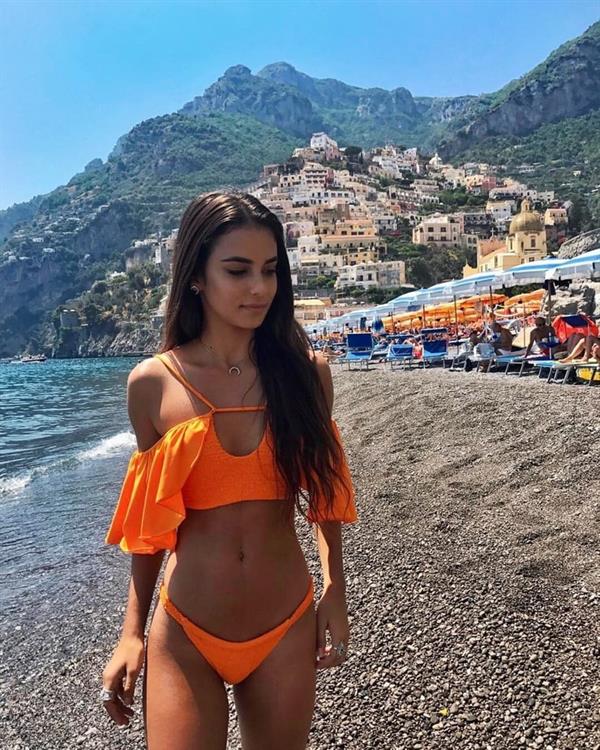 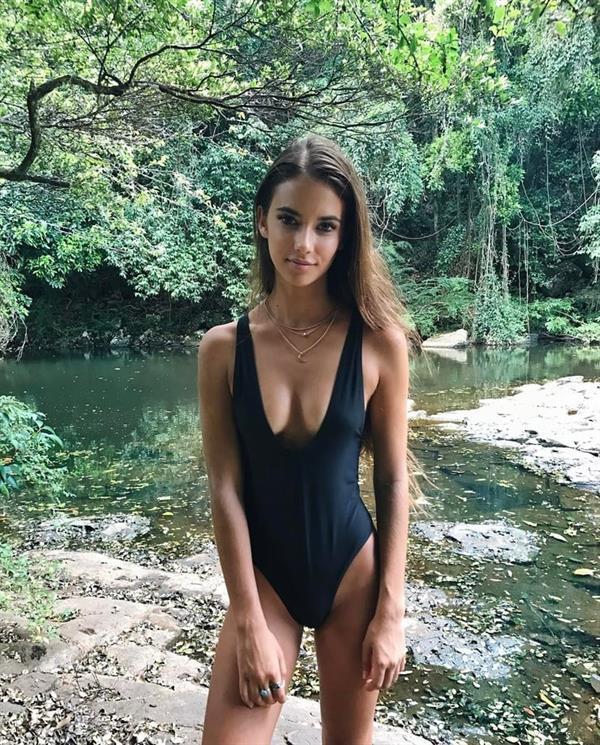 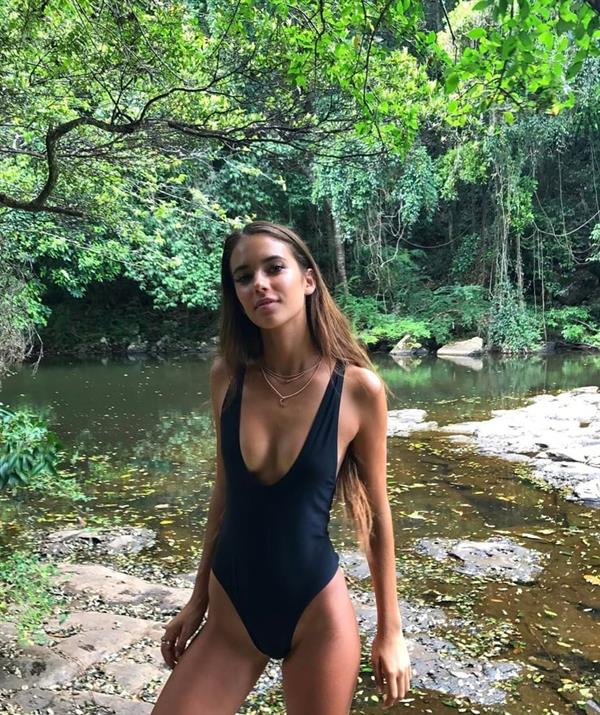 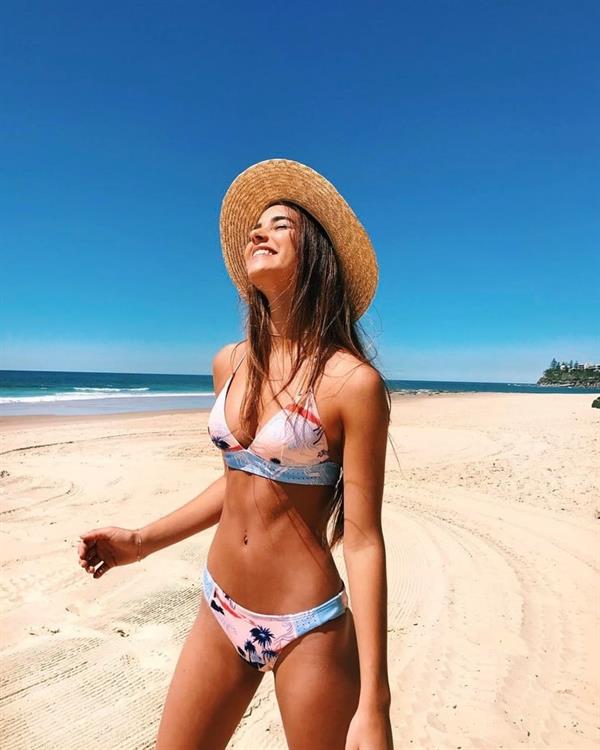 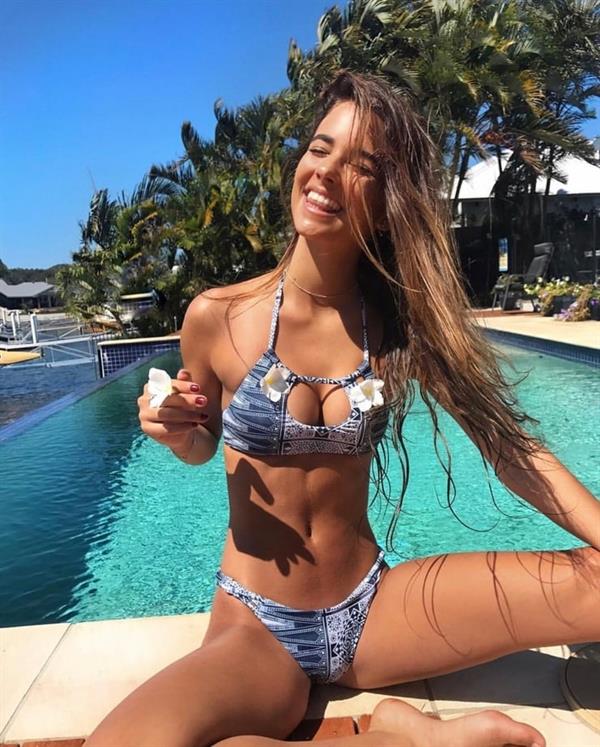 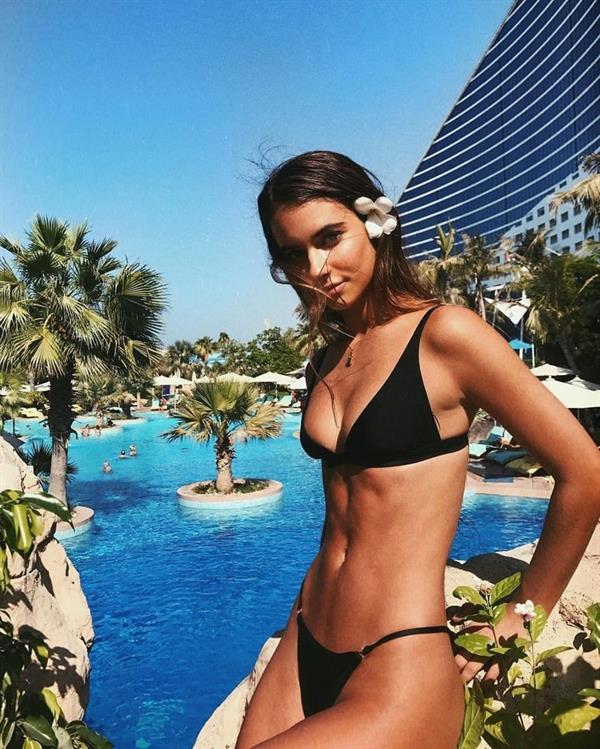 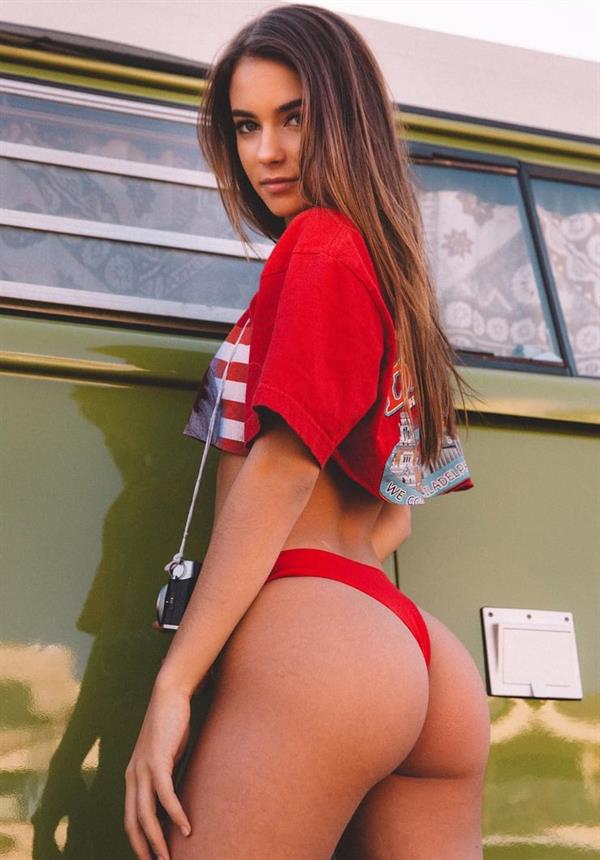 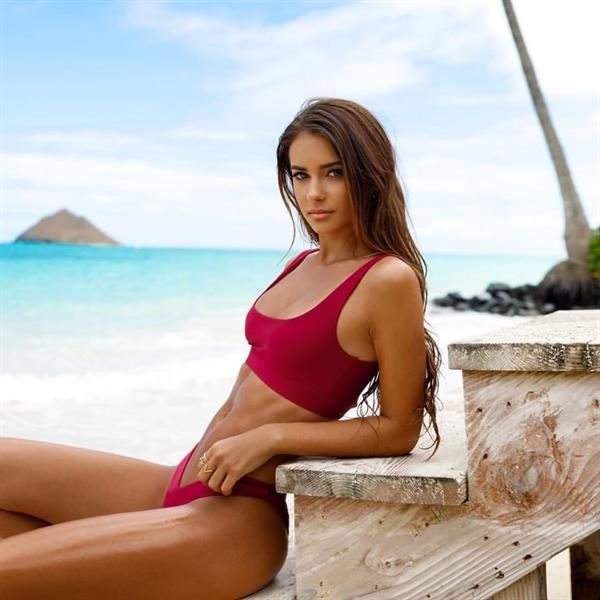 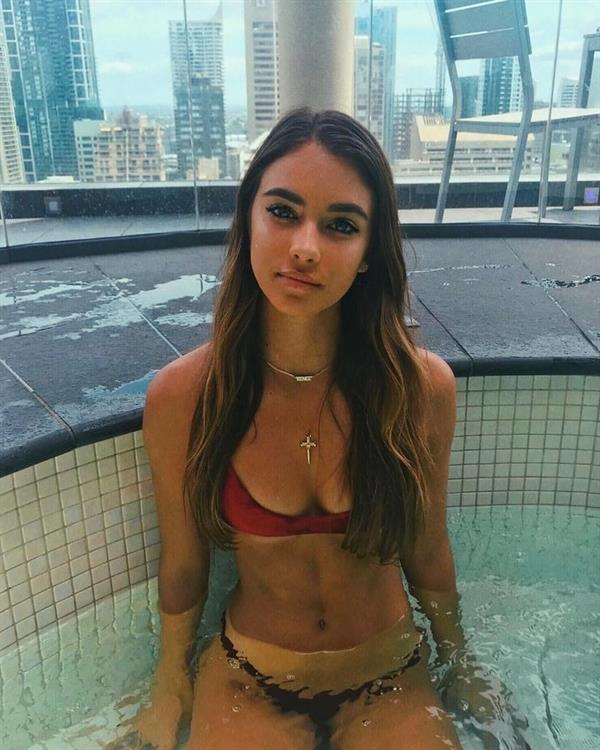