This woman is undeniably beautiful.  Oh, one could just stare at her face all day.  And she’s also extremely hot, by the way.  And yes, anyone would be happy to put on her body a good amount of that greasy sunscreen.  I know, I won’t complain if I’m given that opportunity…  I mean, just look at her. 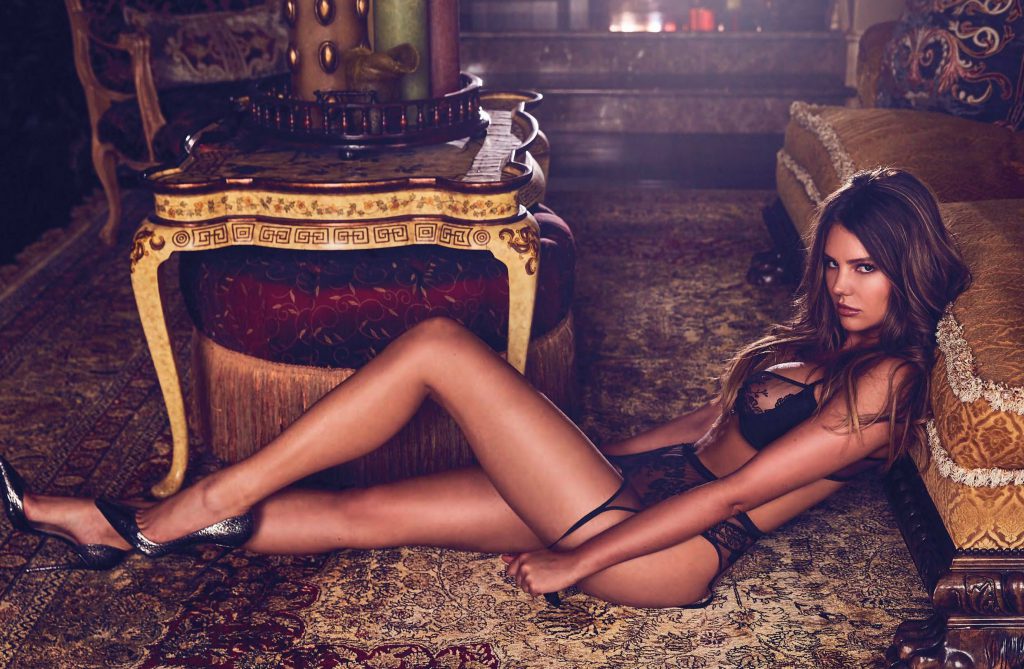 Ah, I would totally love to be her masseur.  Even for a day.  Okay, even maybe just for a few hours or even several minutes, perhaps?

Who is Zita Vass?

Zita is an American model, actress, and producer who is most famous for Californication (2007) and Children of the Corn (2009).  She is also notable for guest-starring in CBS’ Two and a Half Men and Nickelodeon’s Big Time Rush. 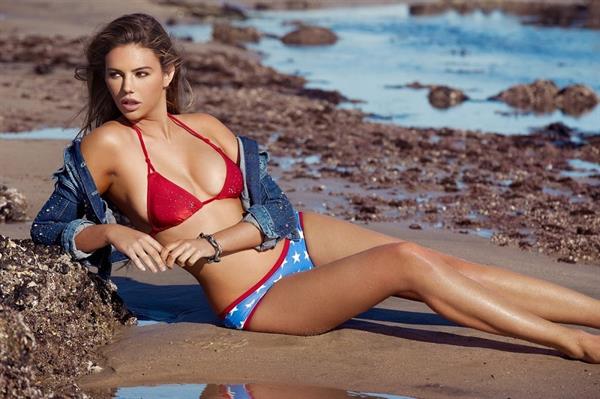 The stunner from San Diego got her first break as a Maxim Hometown Hottie before going on to land multiple spots in international editions of the magazine, including a six-page spread in Maxim Australia and the cover of Maxim South Africa (2016).

Zita Vanessa Vass was born on June 11, 1992, in La Jolla, California.  Her mother, Zita Pap, is a former Hungarian beauty queen and her father, Peter Vass, was an Aerospace Engineer.  She graduated early from high school at 16. 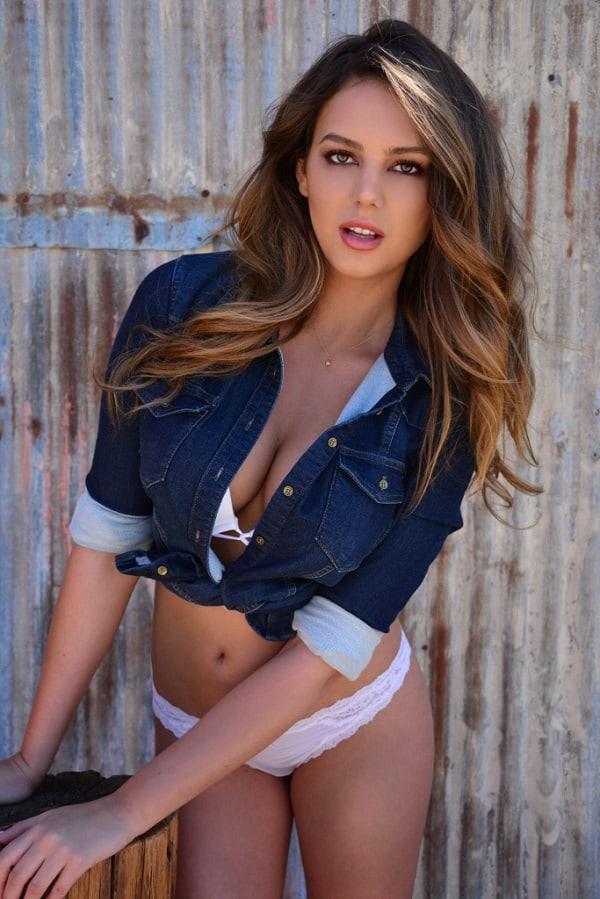 “I’m pretty smart, but not rocket-science smart.  My friends say I’m playful, sensitive and kind and I love surfing, margaritas, and thrift shopping.”

Zita’s first modeling gig was when she was 10 but it wasn’t until the age of 14 that she was discovered by an agency while eating at In-N-Out Burger in San Diego.  She was then noticed by US Maxim and featured several times in the magazine.  She has also modeled for Guess and has walked the runway for BeBe and countless brands in Couture fashion week NYC. 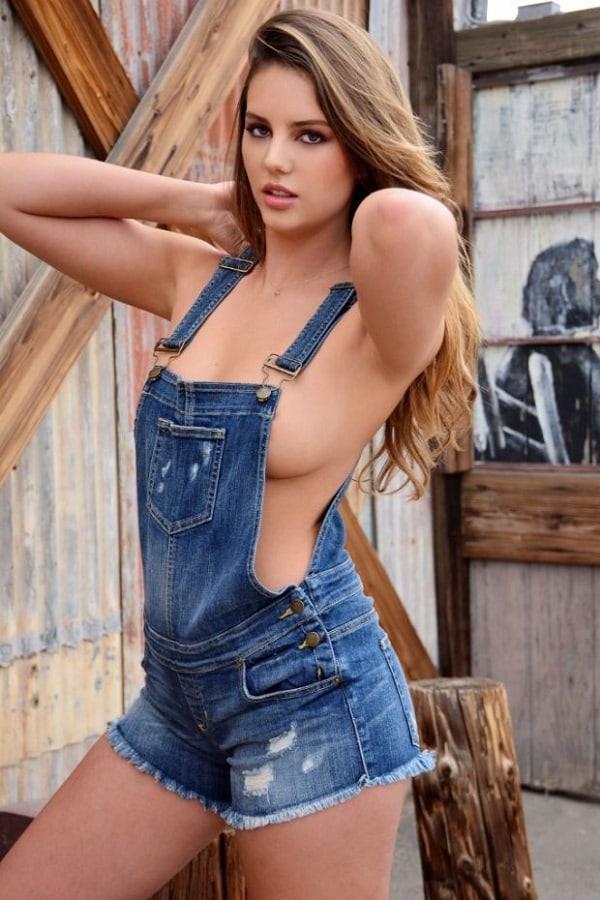 Zita transitioned into acting by snagging the role of “The Hot Chick” On CBS’ “Two and a Half Men” during their 100th episode.  This small spot featured her all over E! News and caught the attention of viewers everywhere.  She then went on to play the reoccurring role of Destiny on Showtimes’s “Californication” with David Duchovny, Murielle on Nickelodeon’s sitcom, ‘Big Time Rush’, Stephen King’s “Children of the Corn”, a remake for Sci-fi channel, “Aim High”, and supporting roles in “Death Valley” on MTV. 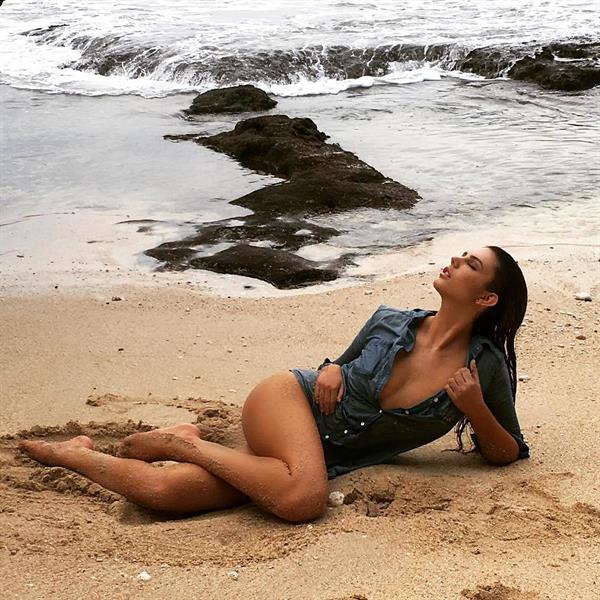 Zita also had landed a role in the Netflix film “Supermodel” which was released on June 2017.

Paparazzi caught her at a restaurant with Steven Tyler.  Yup, The rock legend, and Zita went out for sushi in West Hollywood, Calif. 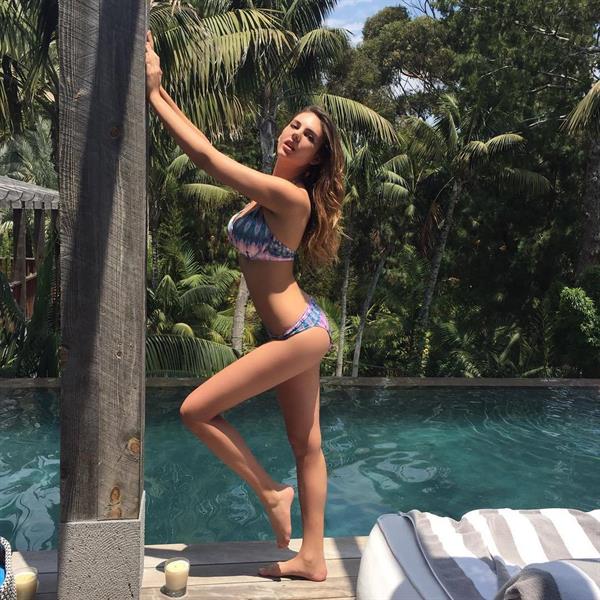 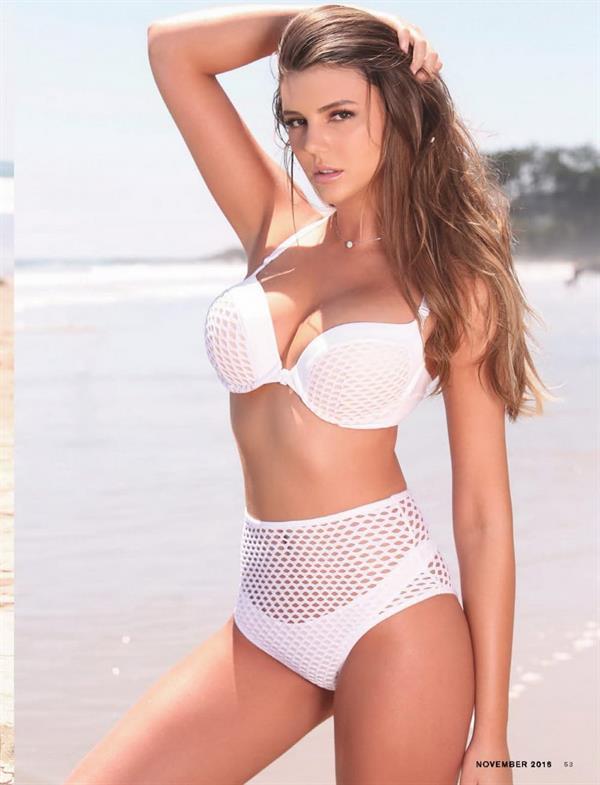 Follow Zita on Instagram for her latest hot, hot posts.
Also, do check out our Zita Vass page for more of her sizzling pictures. 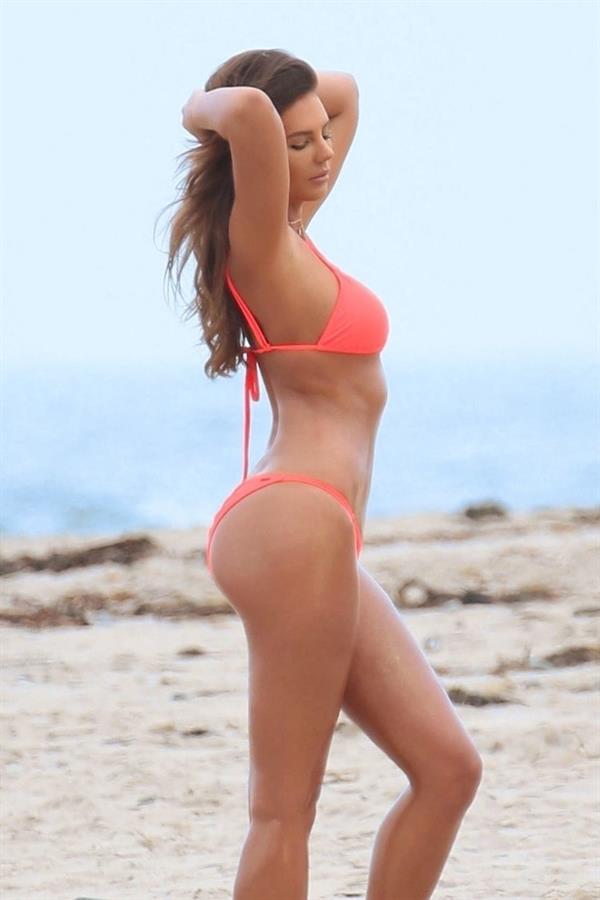 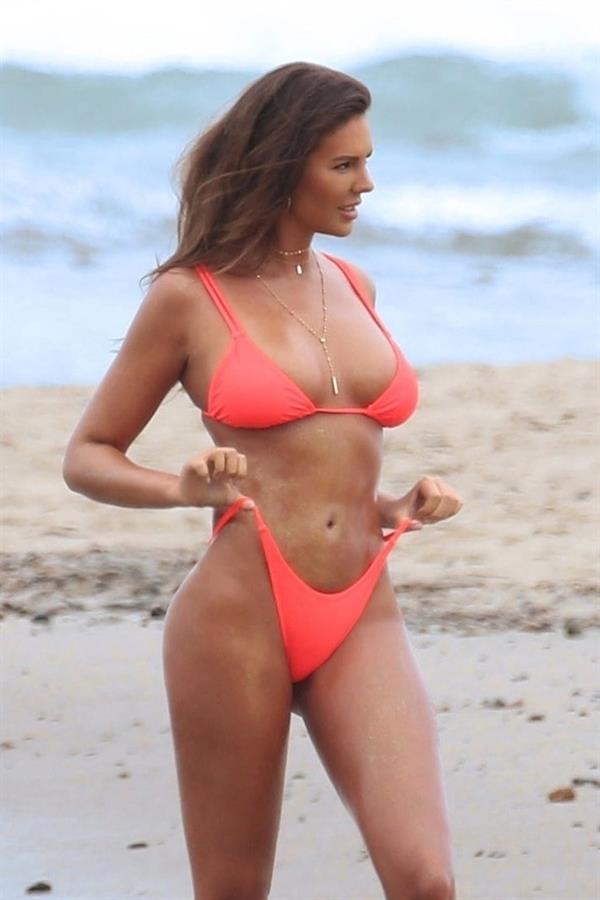 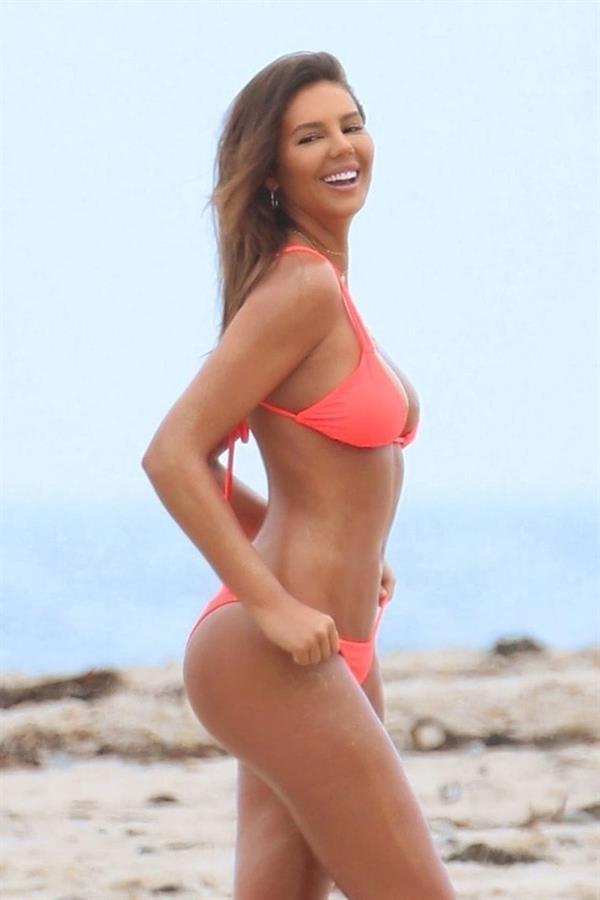 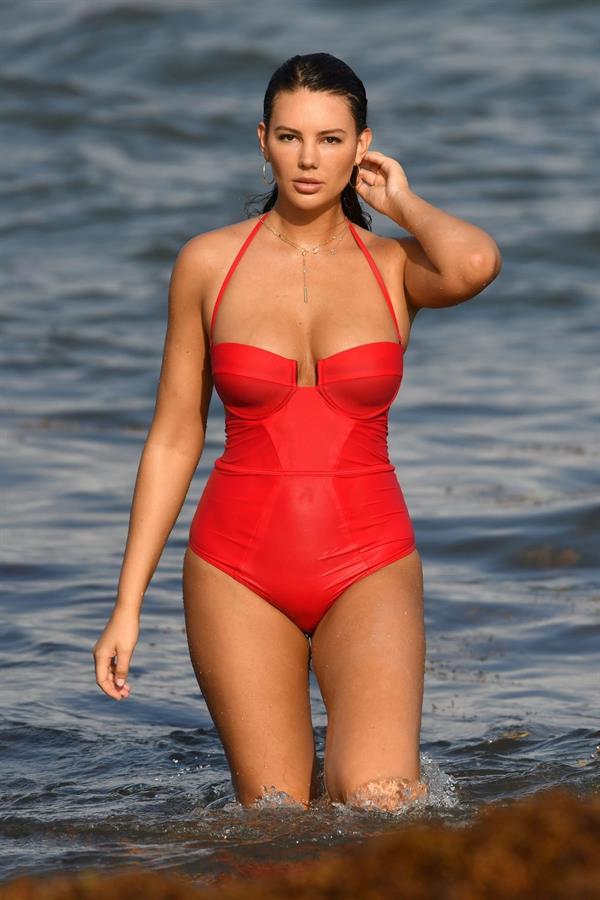 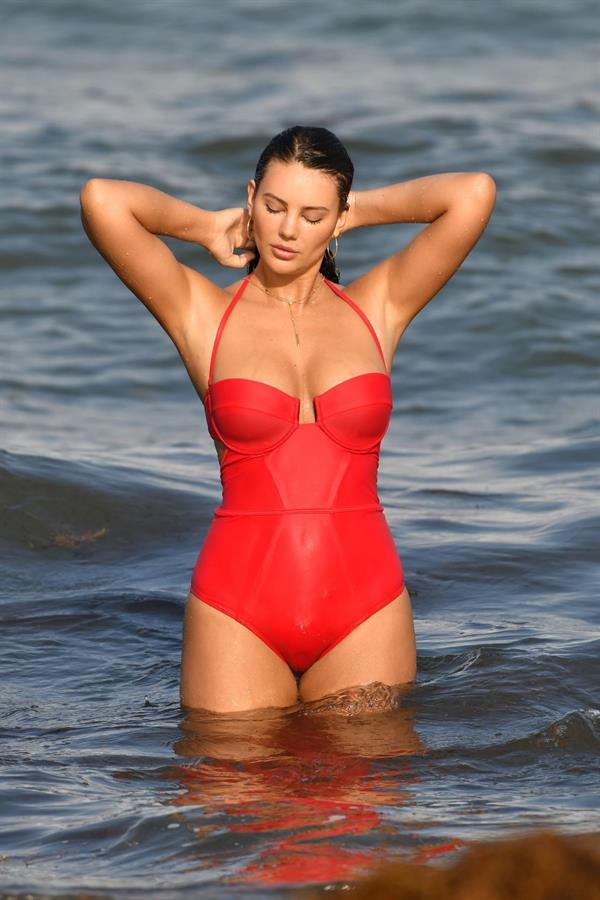 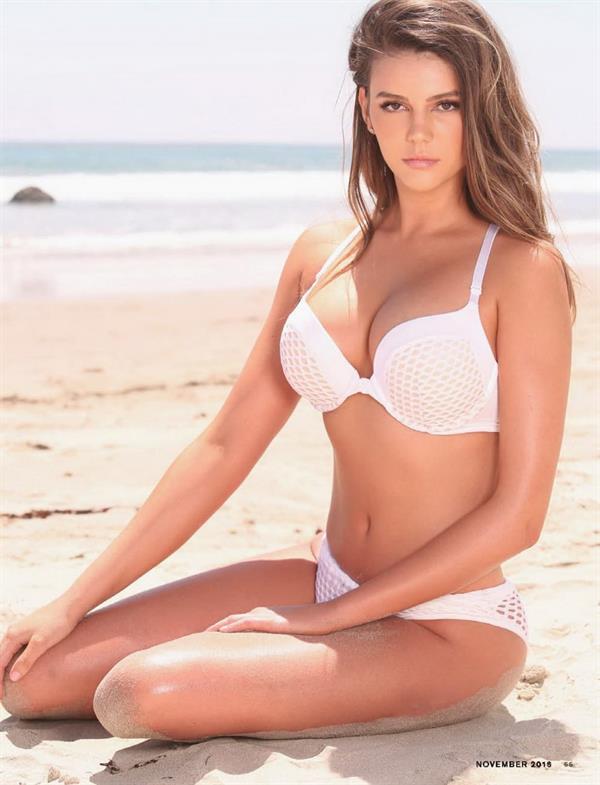 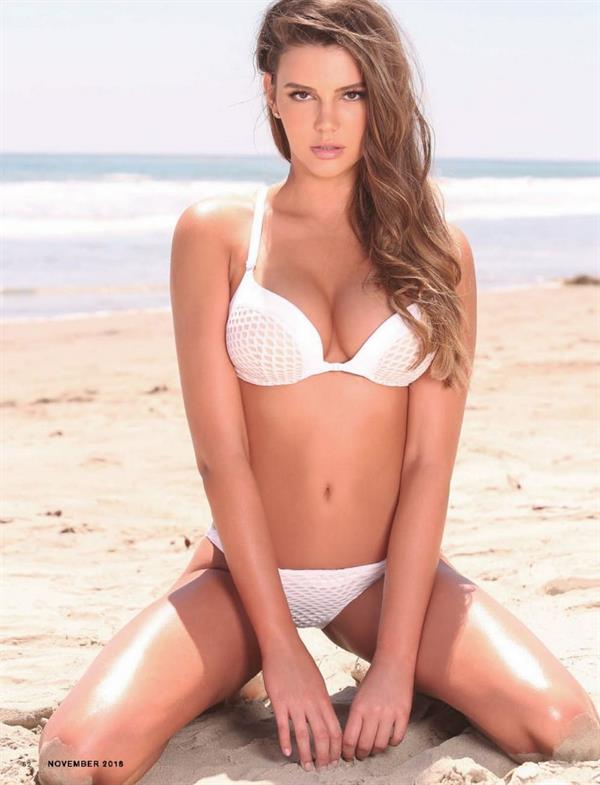 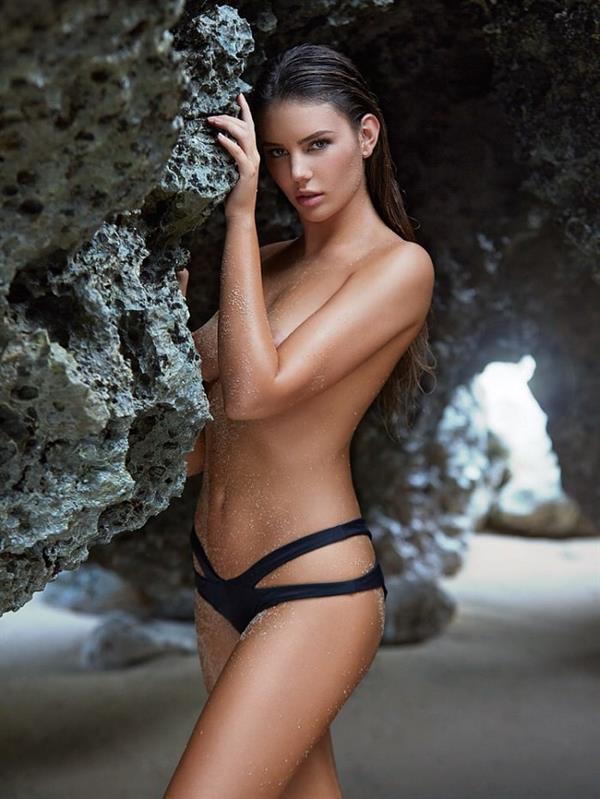 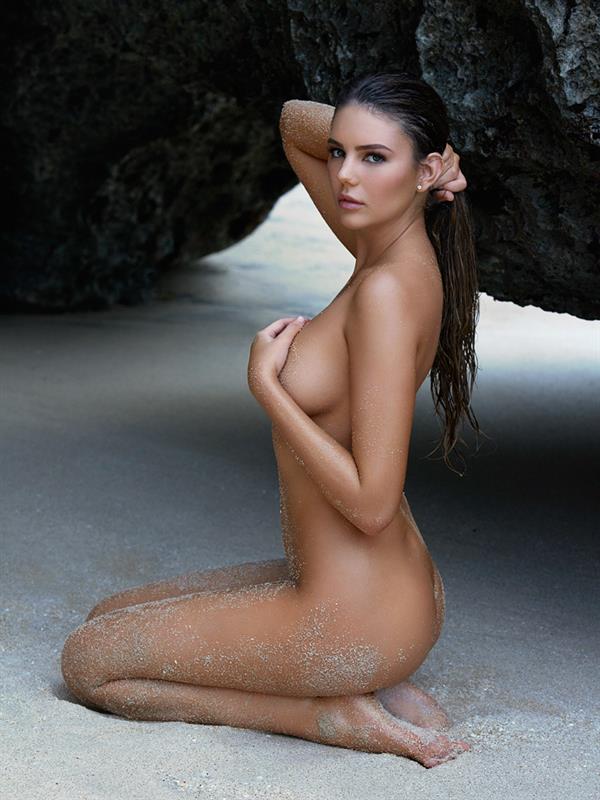