Another goddess here from the Outback! Man, Rachael Finch here possesses what every man on this planet desires.  The beauty, the…  everything!  Look at her.  She’s so classy (and sexy, of course) you’d just want to stare at her all day. 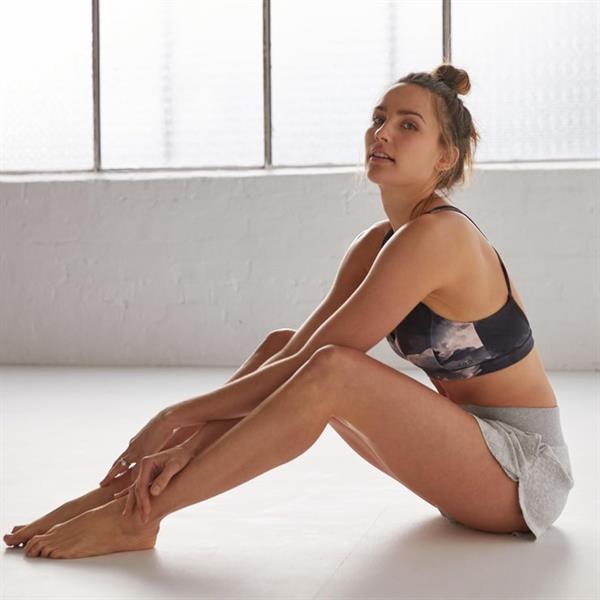 Ah, yes.  And wait until the end of this entry.  We got pictures that will rock you off that chair of yours.  But for first, how about we get to know this uber hot goddess first?

Who is Rachael Finch?

Rachael Finch is an Australian TV host, dancer, model, and beauty pageant titleholder.  She was awarded the ‘People’s Choice Award’ for the 2006 Miss Teen Australia and finished as 3rd runner-up at Miss Universe 2009. 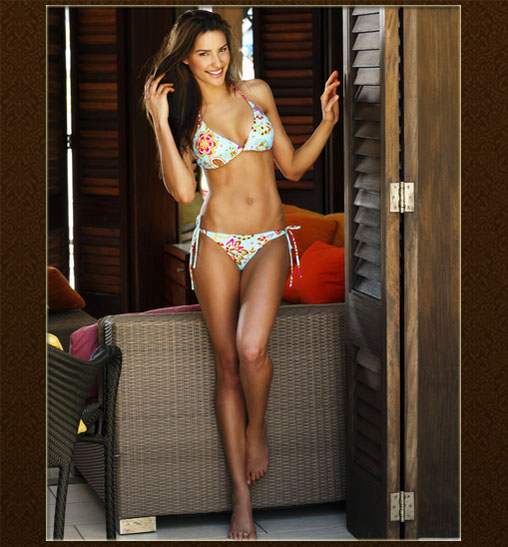 Rachael’s modeling career kick-started in 2004 when she won the Queensland Model of the Year title, but school remained her priority.  In 2006, she was discovered by international agents from Ford, Click, Elite, and IMG at a ProScout event held in Brisbane. 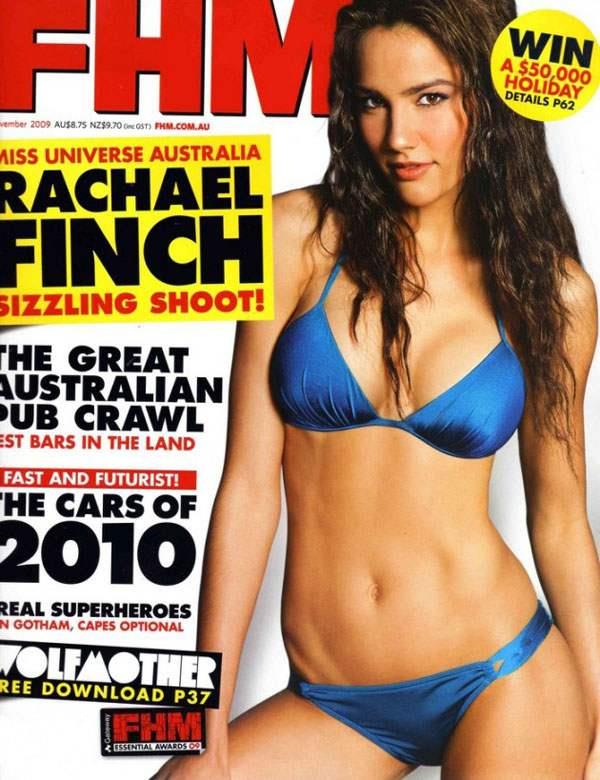 Rachael works for the Seven Network as a reporter for several of its programs across current affairs and sports telecasts as well as making contestant appearances on Seven Network’s in-house celebrity competition programs.  Rachael was one of the contestants in Celebrity MasterChef Australia in 2009.  She progressed to the semi-finals, where she and Biggest Loser trainer Michelle Bridges made it through to the next stage. She reached the grand-finals in which she came third overall.

Rachael also appeared in the 2010 series of Dancing with the Stars.  She was eliminated on August 1, 2010.

In November 2009, Rachael along with a host of other celebrities took part in the “McHappy Day” fundraising activities.  She continues to use her growing celebrity status to contribute to charitable causes after appearing in Australian luxury lifestyle magazine, Box Magazine, in 2010 to raise money for children’s charity ToyBox International.

She was roommates with Miss USA, Kristen Dalton, during the Miss Universe campaign. 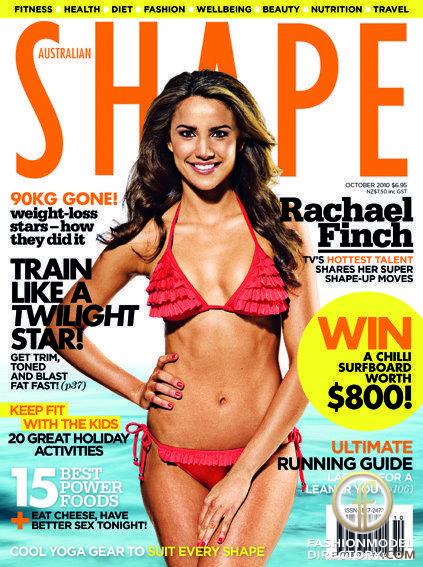 Follow Rachael on Instagram for her newest lifestyle and pro modeling posts.
Also, do check out our Rachael Finch page for more of her pictures. 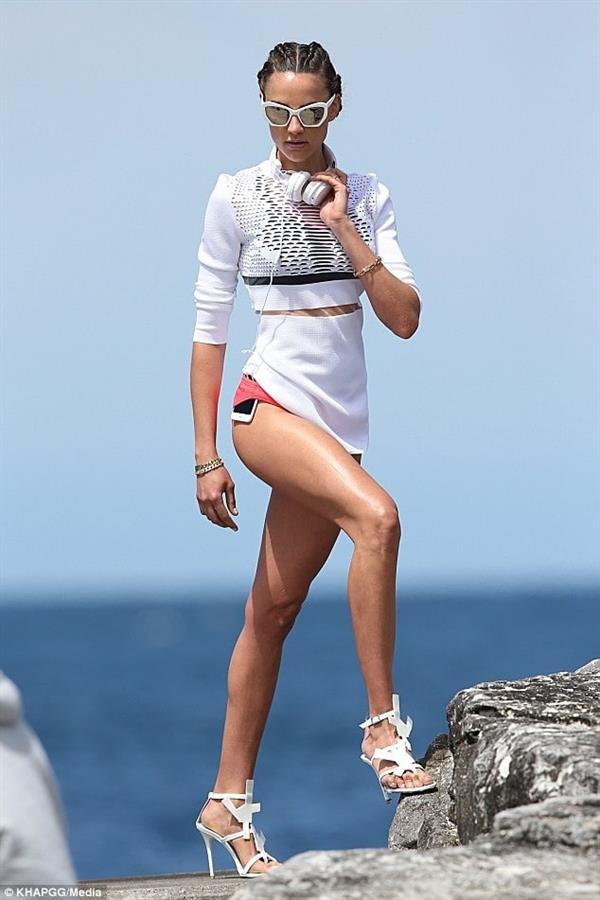 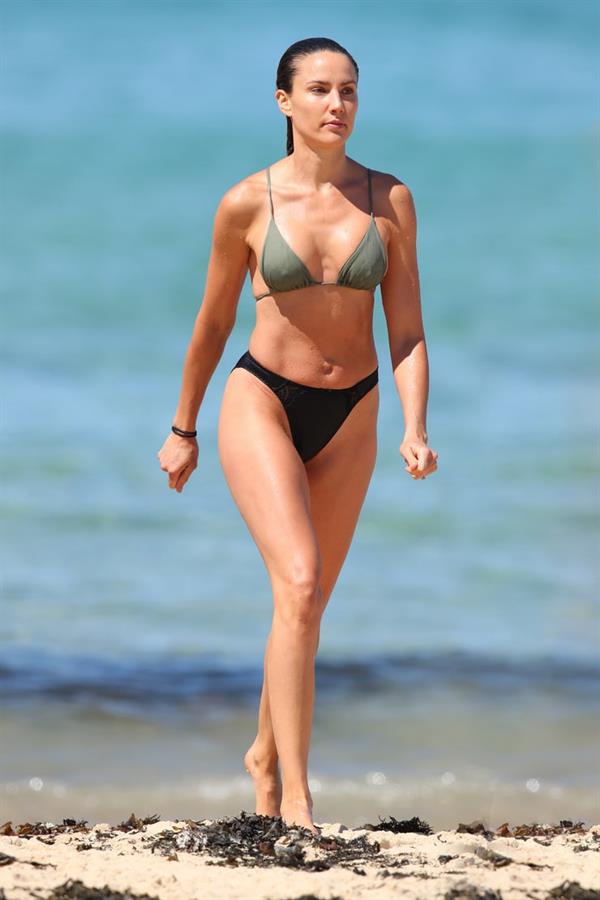 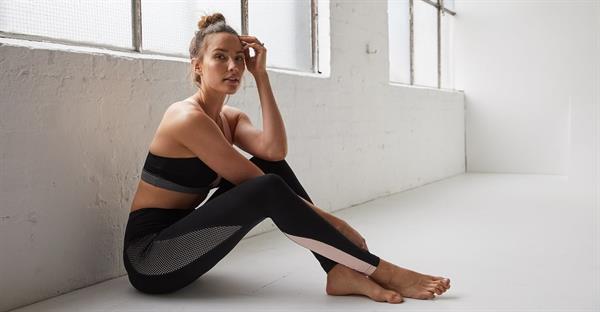 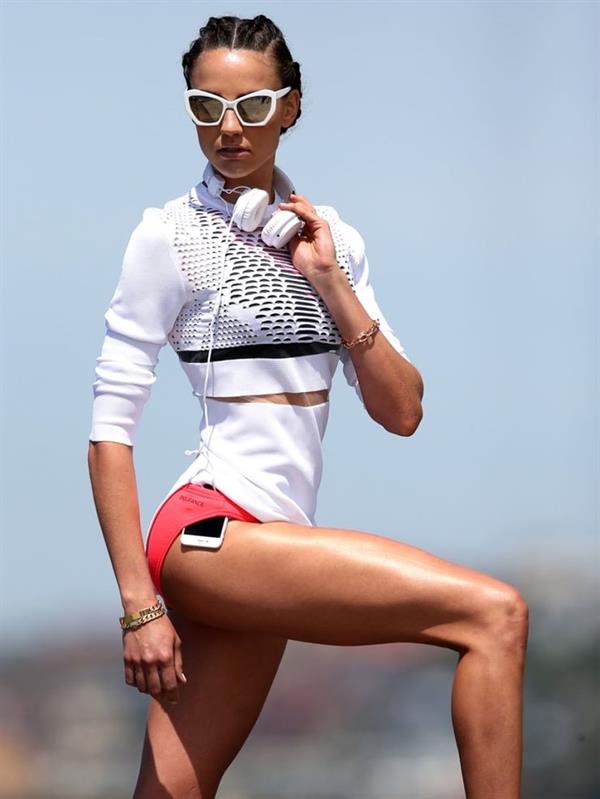 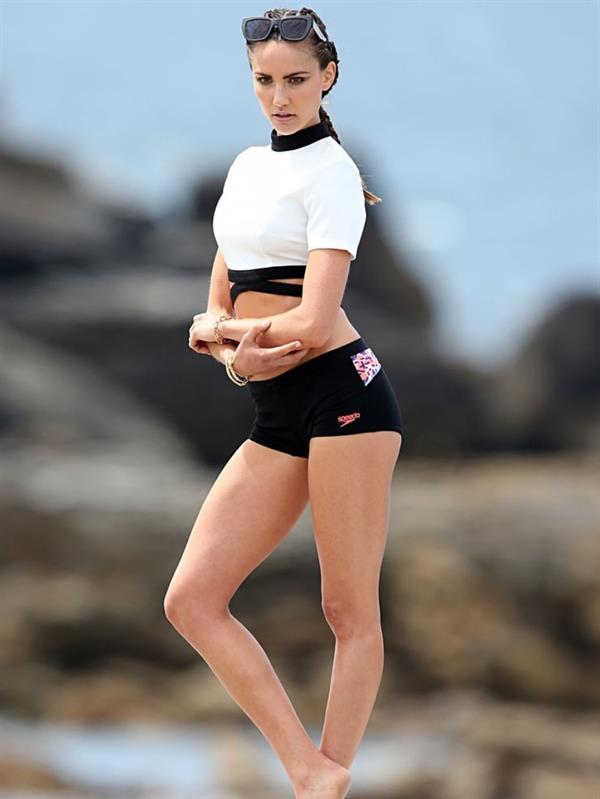 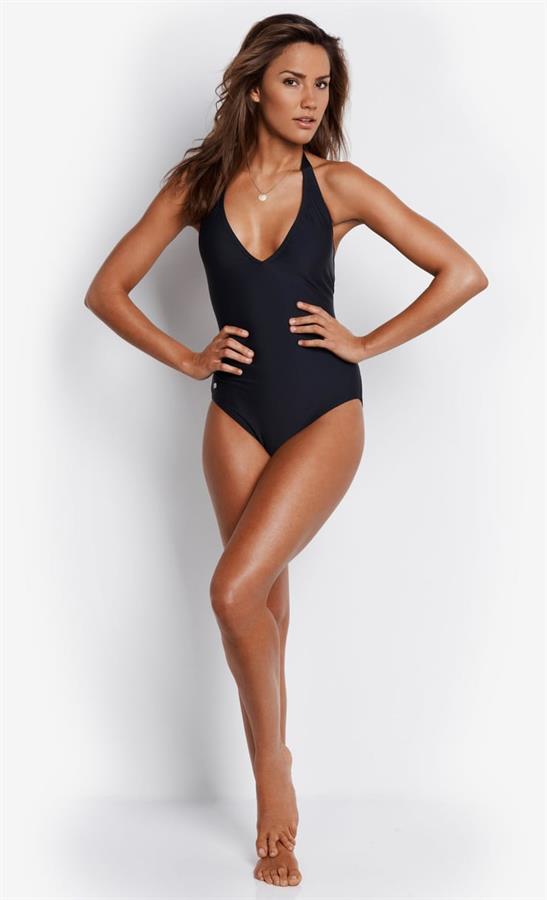 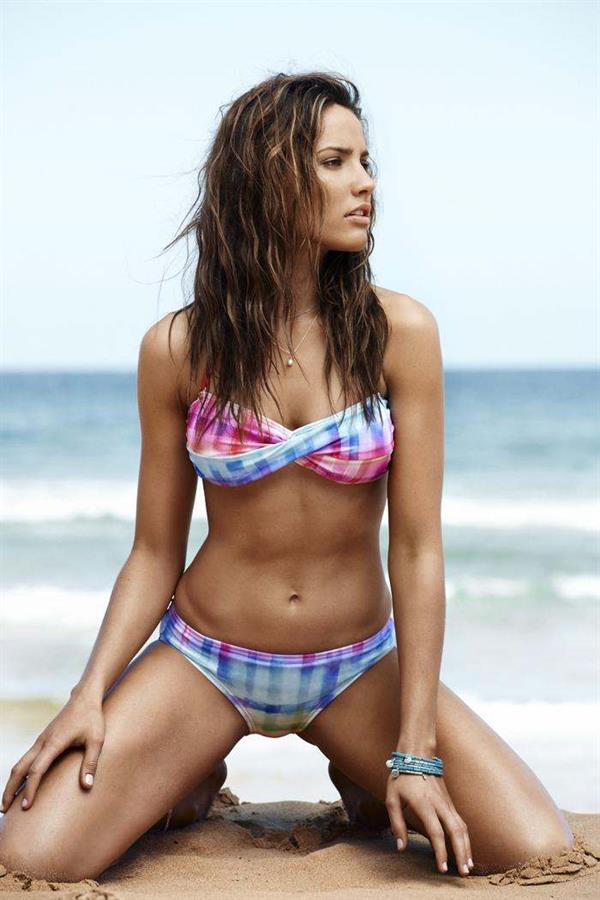 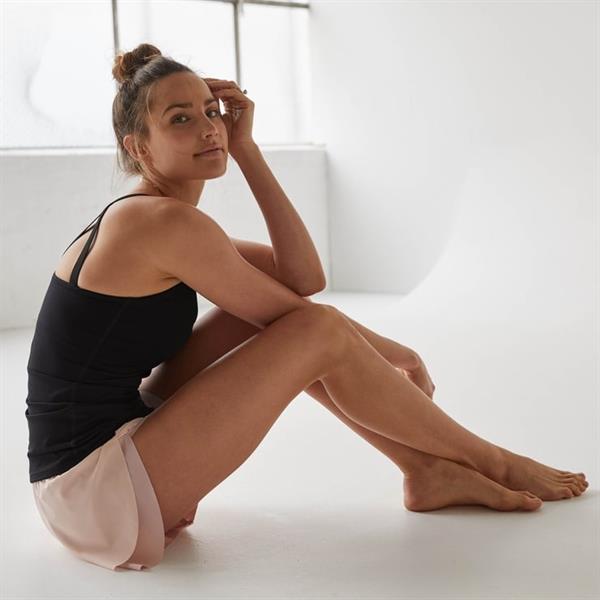 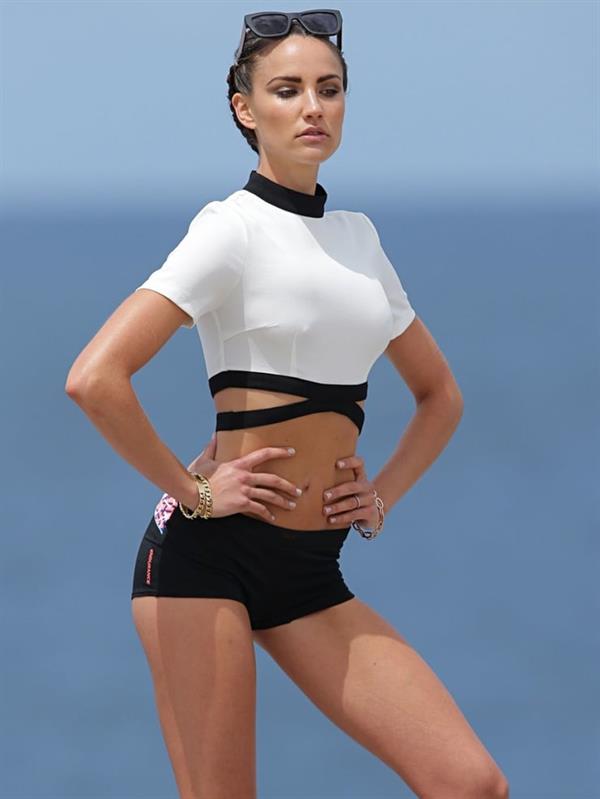 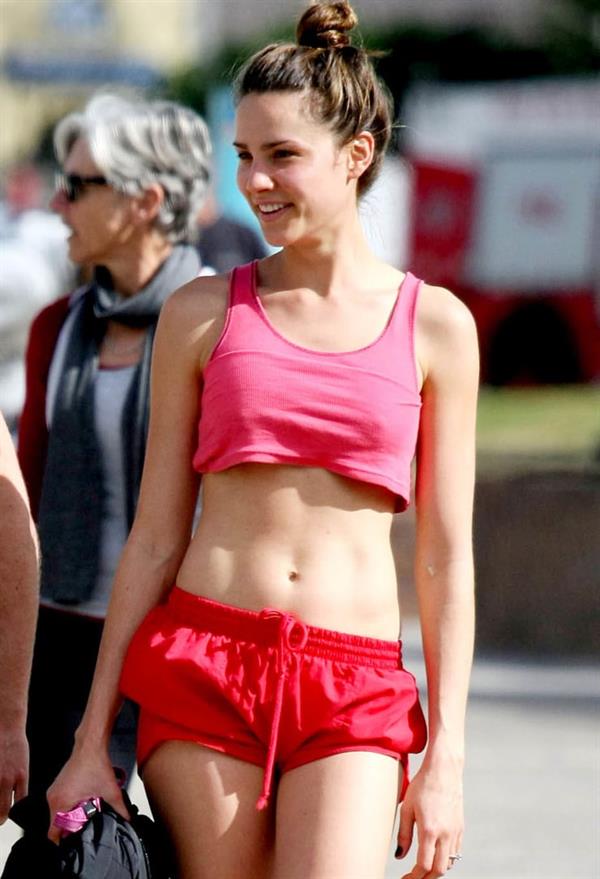 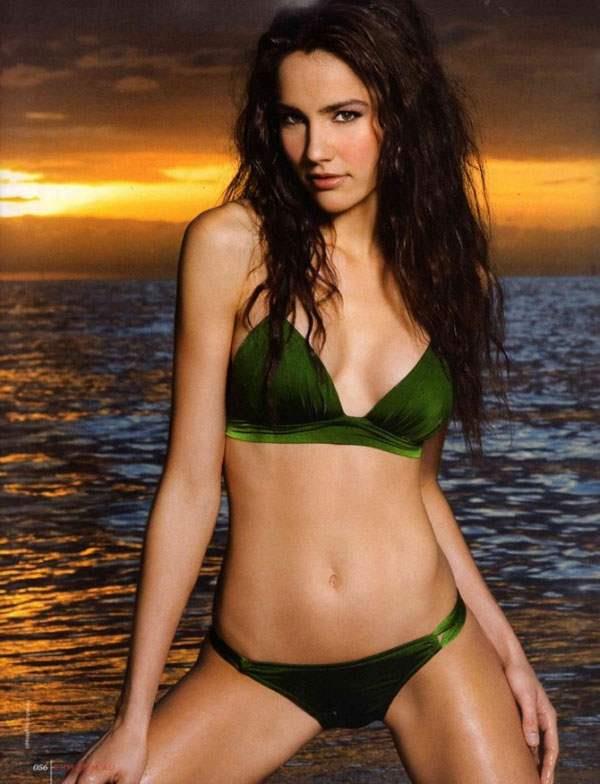 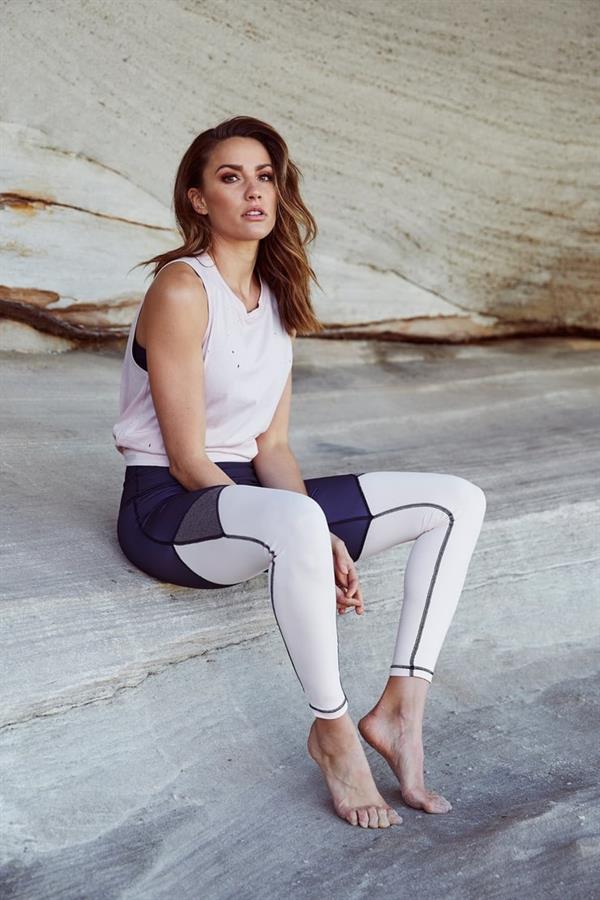