Julia Stegner is just perfect for a Friday.  You see, she’s the type of beauty that you should witness before taking it easy the whole weekend.  Yup, something to inspire you to chill.  She’s hot, I know…  From her hair, her expressive eyes, down to her feet…  But Julia here doesn’t bring any tension (aside from the sexual tension and the hardening of your…  You know).  Her goddess-looks just makes one want to lie down and think about sharing a cocktail with her. 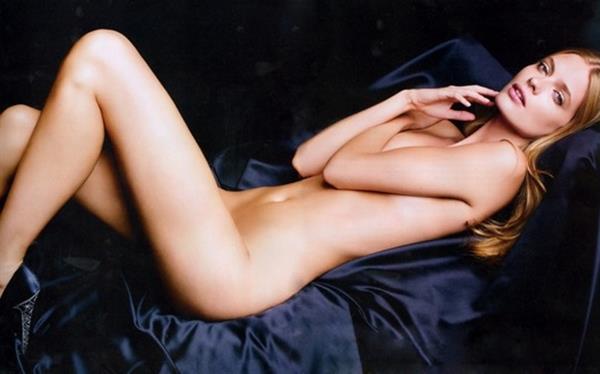 Who is Julia Stegner?

Julia is a German fashion model best known for her work as a Victoria’s Secrets lingerie model and as a spokesmodel for a number of high profile brands.  She appeared in a number of Victoria’s Secret Fashion shows from 2005 to 2011 and also appeared in the 2005 Pirelli calendar.  Julia has appeared in campaigns for Aquascutum, Hugo Boss, Mercedes-Benz, Gianfranco Ferré, Dolce & Gabbana, Yves Saint Laurent, Dior, Ralph Lauren, Carolina Herrera, Escada, Maybelline, Jones New York among others. She appeared on the cover or been featured in many international fashion magazines including Vogue, Elle, Amica, Allure, Harper’s Bazaar, Numero, Grazia among others. 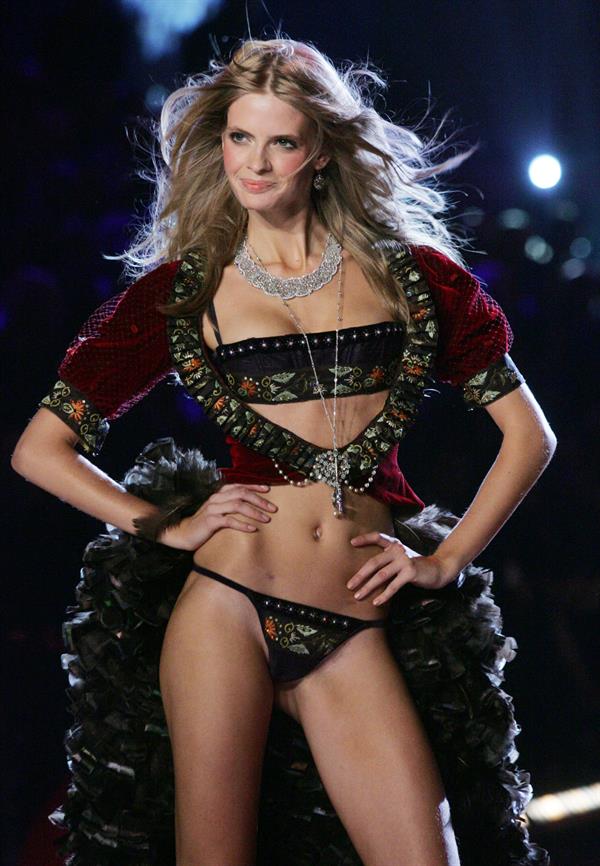 Julia Stegner was born on November 2, 1984, in Munich, Bavaria, West Germany to parents Günter Stegner, the Director Central and Eastern Europe for LSI Corporation, and Erika Stegner, an accountant.  She was raised in an animal-loving household with many dogs. 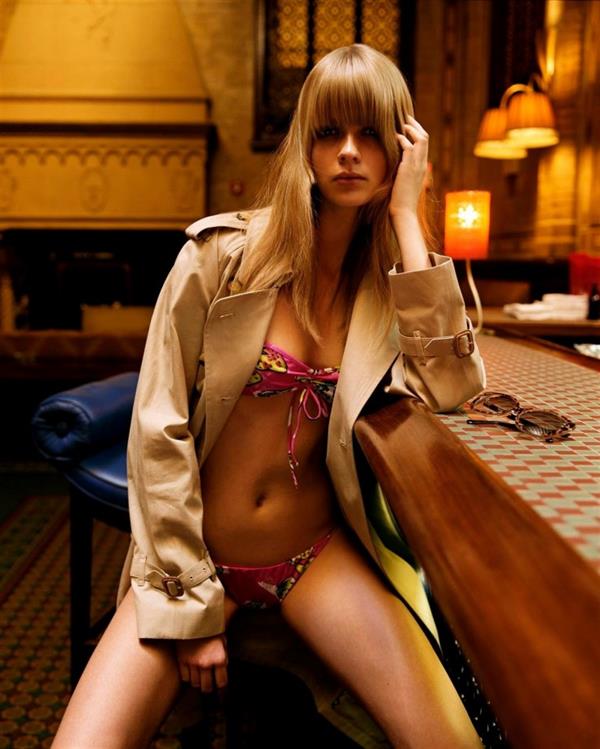 In high school, she discovered a passion for playing basketball, and eventually, she joined a club team in Munich.  Being 180 cm tall by that time, she was naturally fit for the sport; her classmates even called her “Beanpole” because of her towering height.

For seven years she was a child model, appearing in commercials and children’s catalogs, and for nine years was trained in dance.  Shortly before her 15th birthday, while celebrating Oktoberfest in her hometown, she was discovered by Louisa von Minckwitz of Louisa Models.  Although planning to study accounting when she left high school, she moved to Paris to pursue modeling afterward instead.

In Paris, she made her first major cover appearance, for Elle magazine.  She was eventually signed by Supreme Management and, within four months, she opened the fall 2003 Yves Saint Laurent show.  In 2003, she did Strenesse and Sportmax campaigns, among others, and appeared on the cover of Vogue (French, Italian, Nippon, and German editions).

By the summer 2004, she had done advertisement work for Celine, Yves Saint Laurent, Dolce & Gabbana, Ralph Lauren, and Dior.  She also has been the Hugo Boss house model for several seasons. Stegner has appeared in a 2005 campaign for French fashion house Chloé and shows such as Anna Sui, Shiatzy Chen, Lanvin, Gucci, Versace, and Valentino.  Julia walked for Stella McCartney in autumn 2004. She also appeared in the 2005, 2006, 2007, 2008, 2009, 2010, and 2011 Victoria’s Secret Fashion Shows. 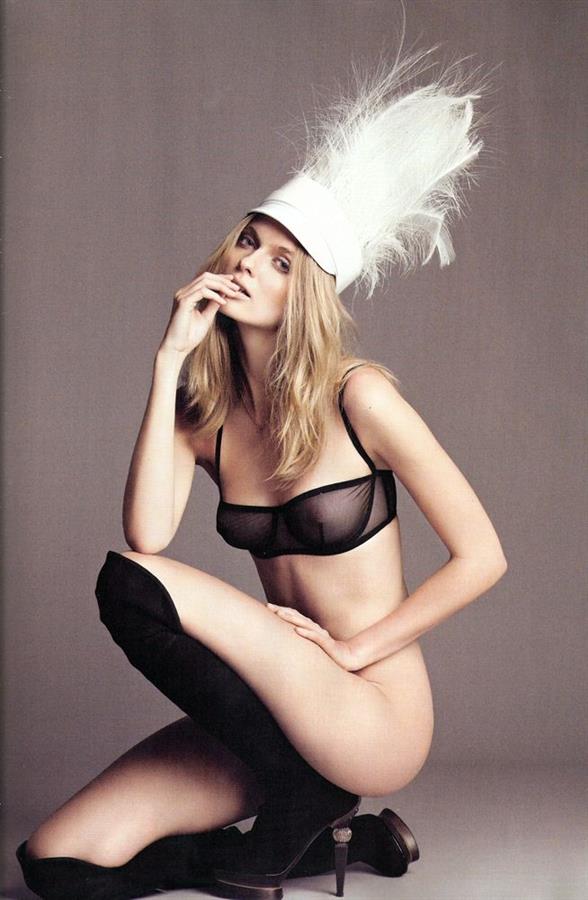 She also modeled for the 2005 Pirelli Calendar, where she appeared half-nude.  Julia has done print and runway work for the fur industry, wearing fur clothing for American Legend Minks and others.

In 2008, Julia became the face of Maybelline and Gianfranco Ferré and in 2009, she became the new face of Mercedes Benz advertising.

Julia still enjoys playing basketball in her free time and she also served as an ambassador for UNICEF. 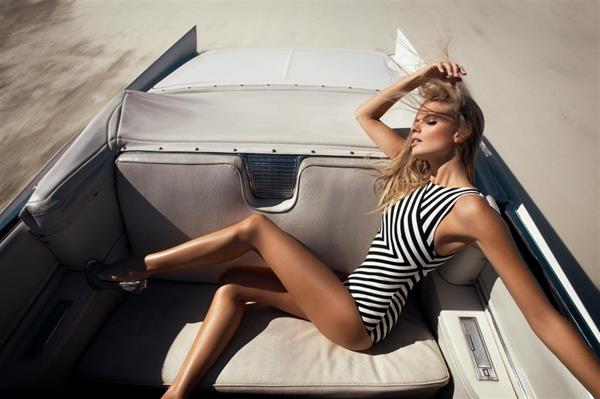 She married the Australian photographer Benny Horne in 2014.  They had been dating since 2009. In May 2014, shortly after their wedding, Julia gave birth to their daughter. 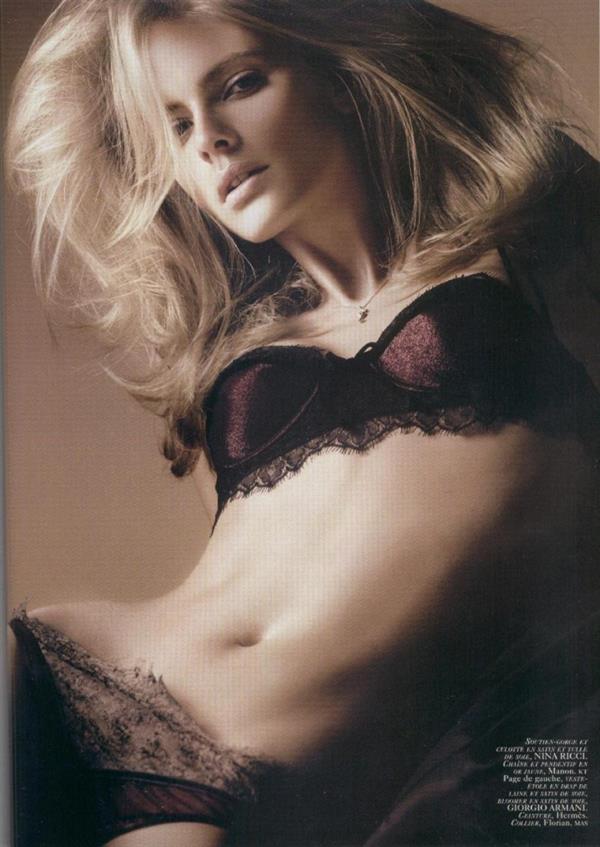 Follow Julia on Instagram for her newest lifestyle posts.
Also, do check out our Julia Stegner page for more of her. 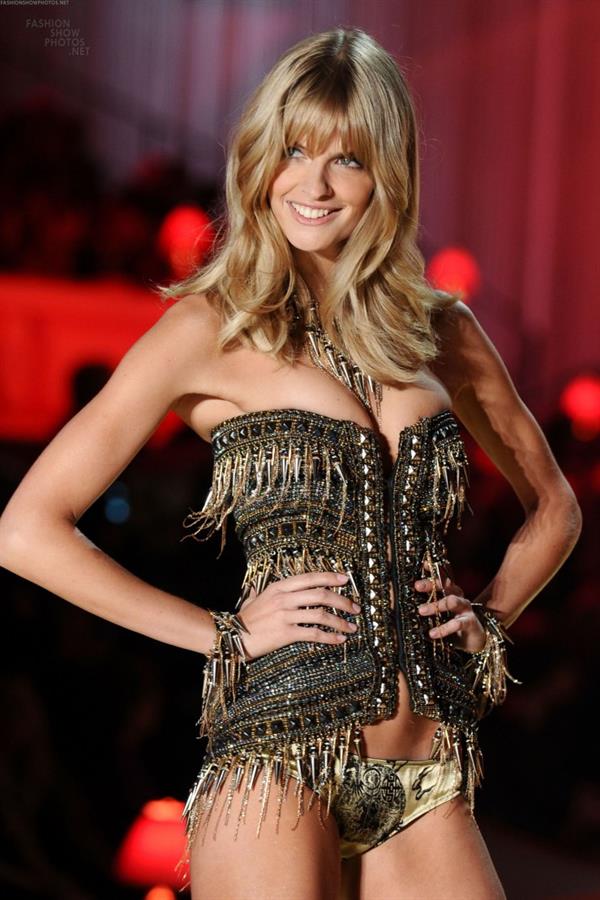 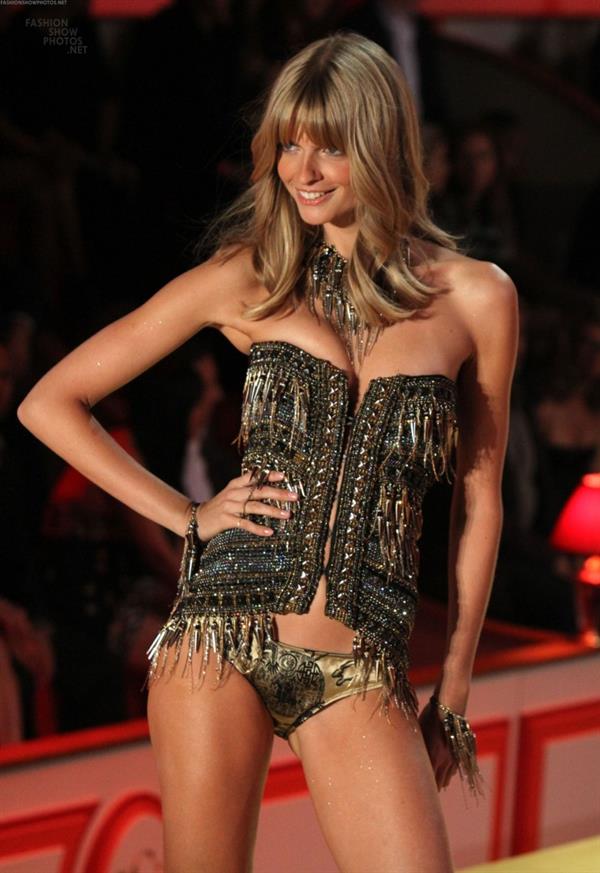 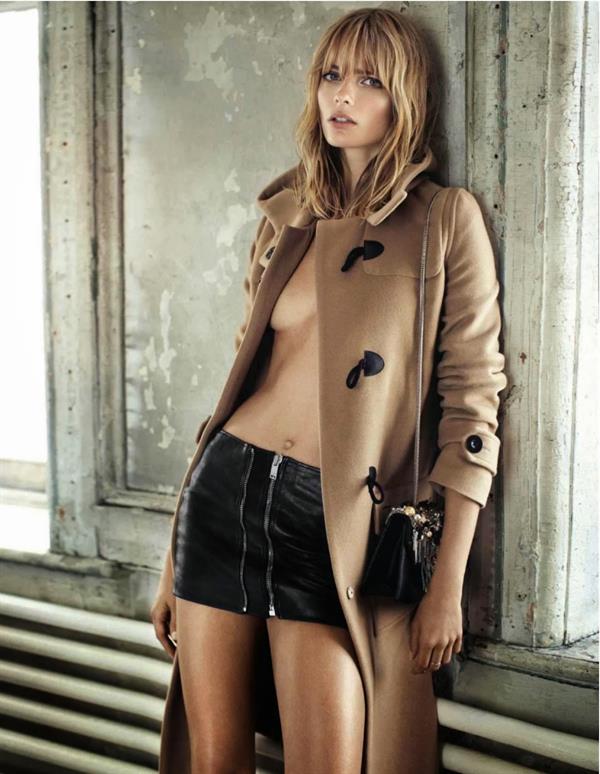 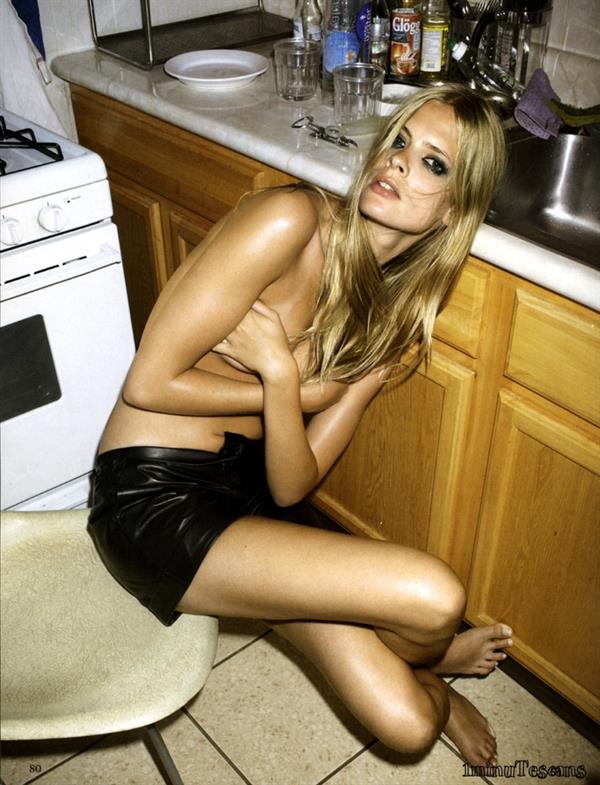 Bettina Zimmermann Is A Woman You’ll Never Forget
Meet The Hottest Women On The Track: Khaddi Sagnia And Yuliya Levchenko