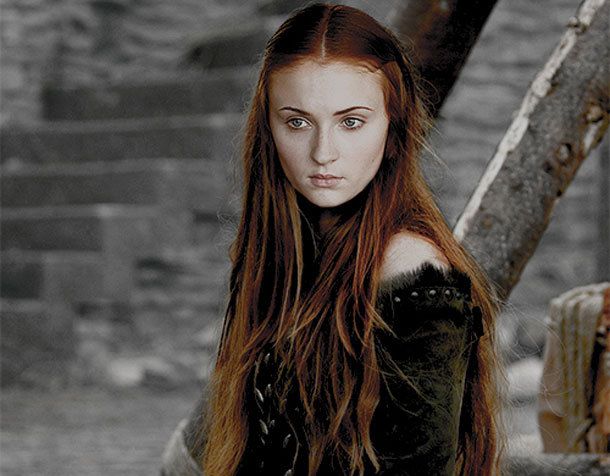 Yes, we know that Sansa Stark is just the fictional character in the critically acclaimed HBO series Game of Thrones. Portrayed by the 21-year-old English actress Sophie Turner, Sansa was ranked as the No. 4 on the list of “Top 40 Game of Thrones Character” by Rolling Stone. In our eyes, Sophie Turner will always […] 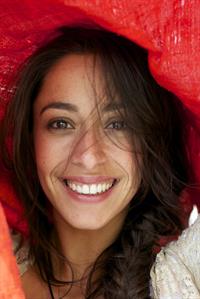 Oona Chaplin definitely has acting in her blood.  There’s nothing she can do about it.  It’s a genetic thing. And if the hooks are in that deep, there’s nothing for you to do but just embrace it. Oona Chaplin is the famous comedian Charlie Chaplin’s great granddaughter.  Her great great grandfather was Eugene O’Neill who […] 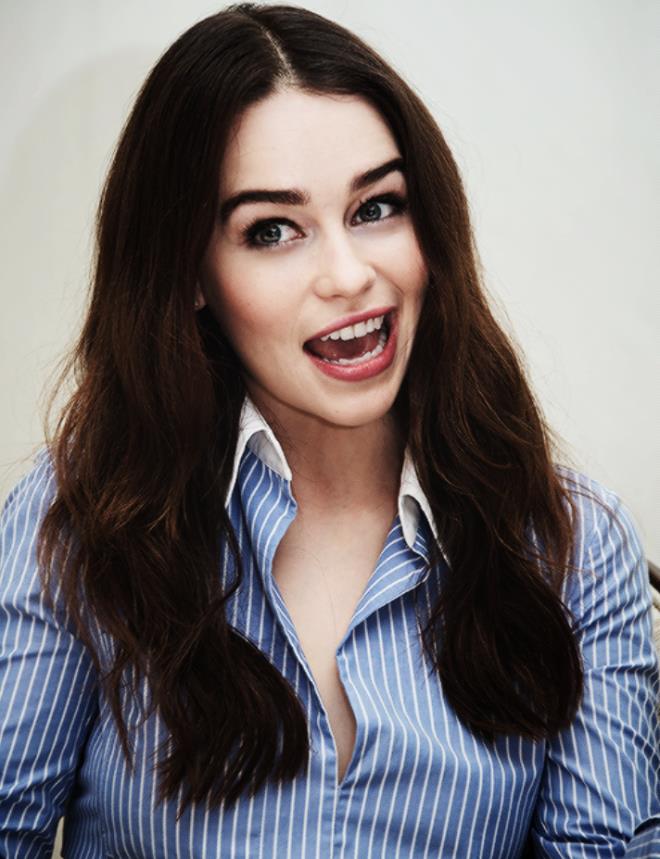 When Screen International Magazine dubbed Emilia Clarke as one of the UK stars of tomorrow they must’ve had a fortune teller in the payroll. That was in 2009. It’s 2017 now and she’s definitely made quite a splash both here and abroad.  Her character on the popular TV show Game of Thrones is one of […] 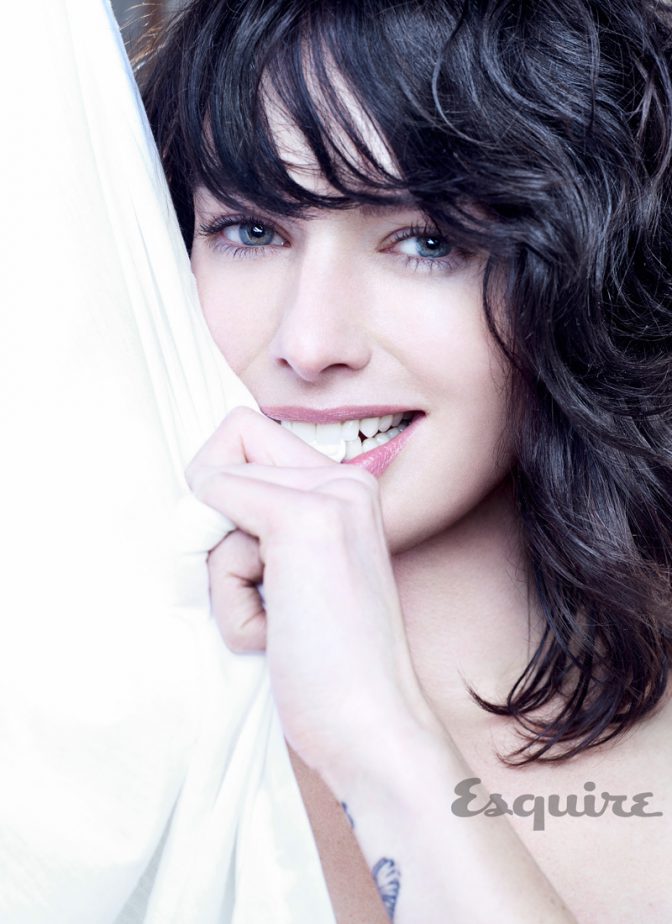 If Lena Headey and Peter Dinklage’s relationship in real life were any closer to what they have in the Game of Thrones TV series, she probably wouldn’t be the baddest queen of Westeros that we know today. Thankfully, they’re really good friends off screen and it was actually because of the actor who plays Tyrion […] 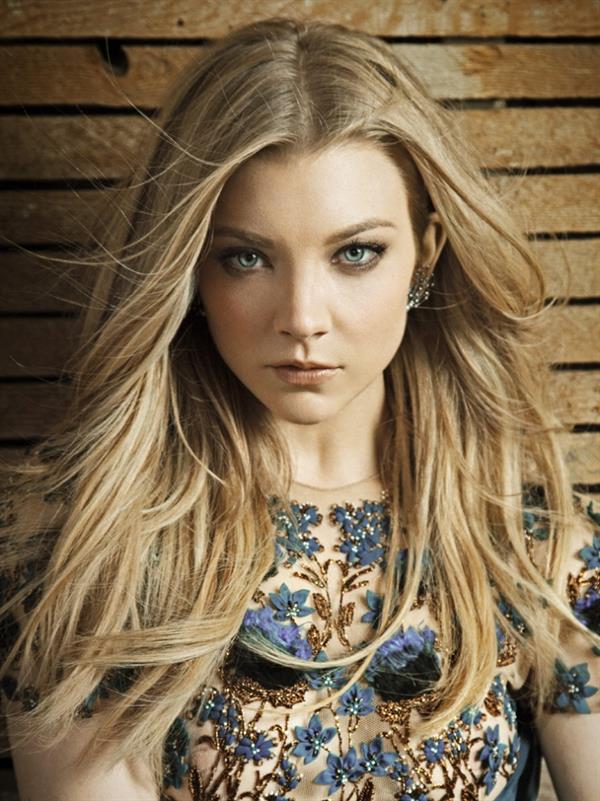 One of the reasons why I watch the Game of Thrones is because of Natalie Dormer.  There’s just something about her that intrigues me. I can’t put my finger on it but it’s a toss up between her pretty face, excellent acting chops and the way she talks. So, I’m glad I’m getting the chance […] 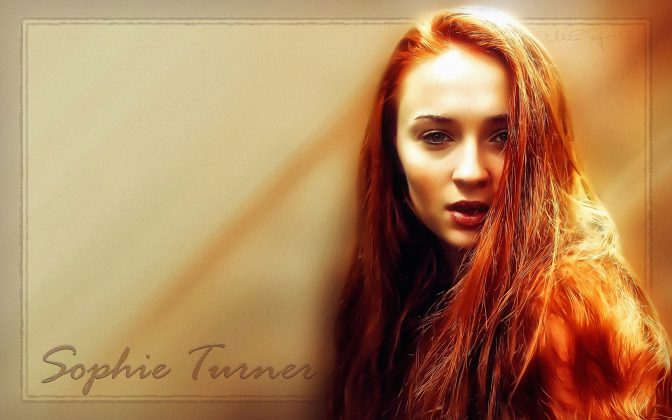 Like Maisie Williams, Sophie Turner also cut her teeth on the Game of Thrones series. She landed the role after her theater teacher recommended she try out for the role.  Thanks to her natural beauty and her acting skills, she got the part.  As a show of commitment, she had her blonde hair dyed auburn […] 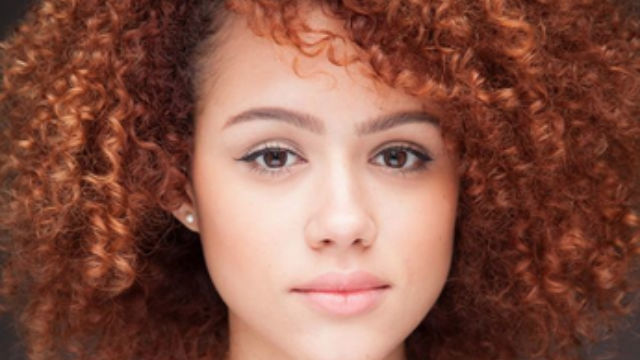 You know why I love Game of Thrones so much?  It’s because this TV series has brought us a slew of brand new faces who would’ve stayed in obscurity had this epic series not come into reality.  So, thanks to George R R Martin and HBO for bringing one of the freshest faces and most […] 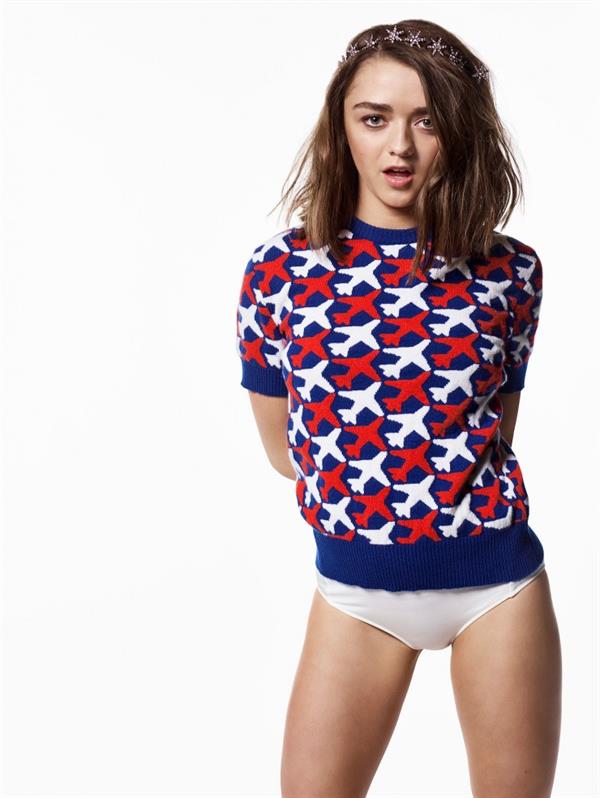 Where does your career go after you’ve landed one of the most coveted roles in today’s pop culture? Most would say its downhill from there. It doesn’t seem to be the case for Maisie Williams. Yep, Maisie Williams started her career playing the tomboyish Arya Stark on arguably one of the most popular TV series […] 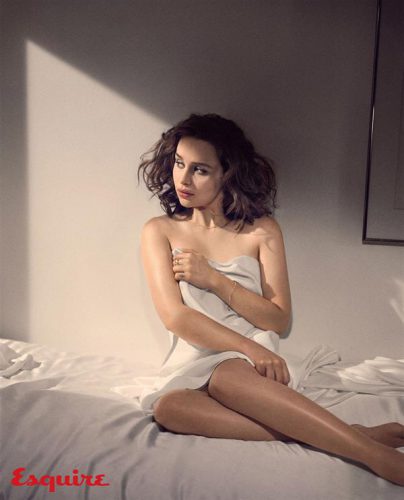 For all the Game of Thrones fans, Daenerys Targaryen is one of the hottest women alive, but it’s also true even without her role in that famous series. Emilia Clarke was named the Sexiest Woman Alive last October 2015 by Esquire. During her interview with Ellen Degeneres, the British actress revealed her secret how she got […]